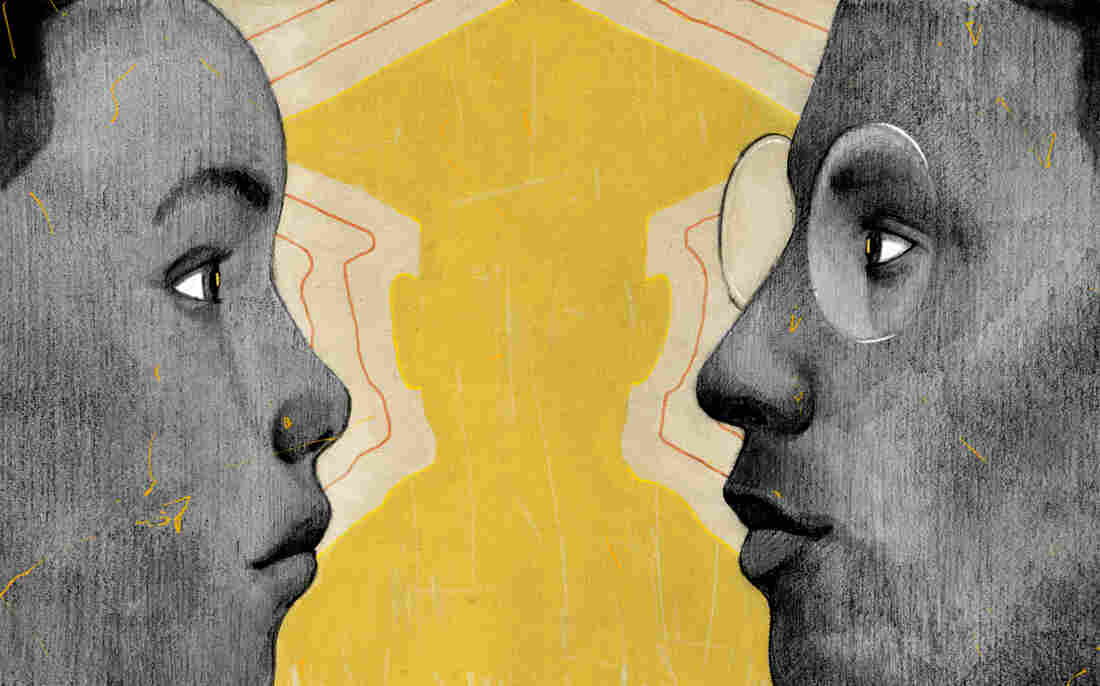 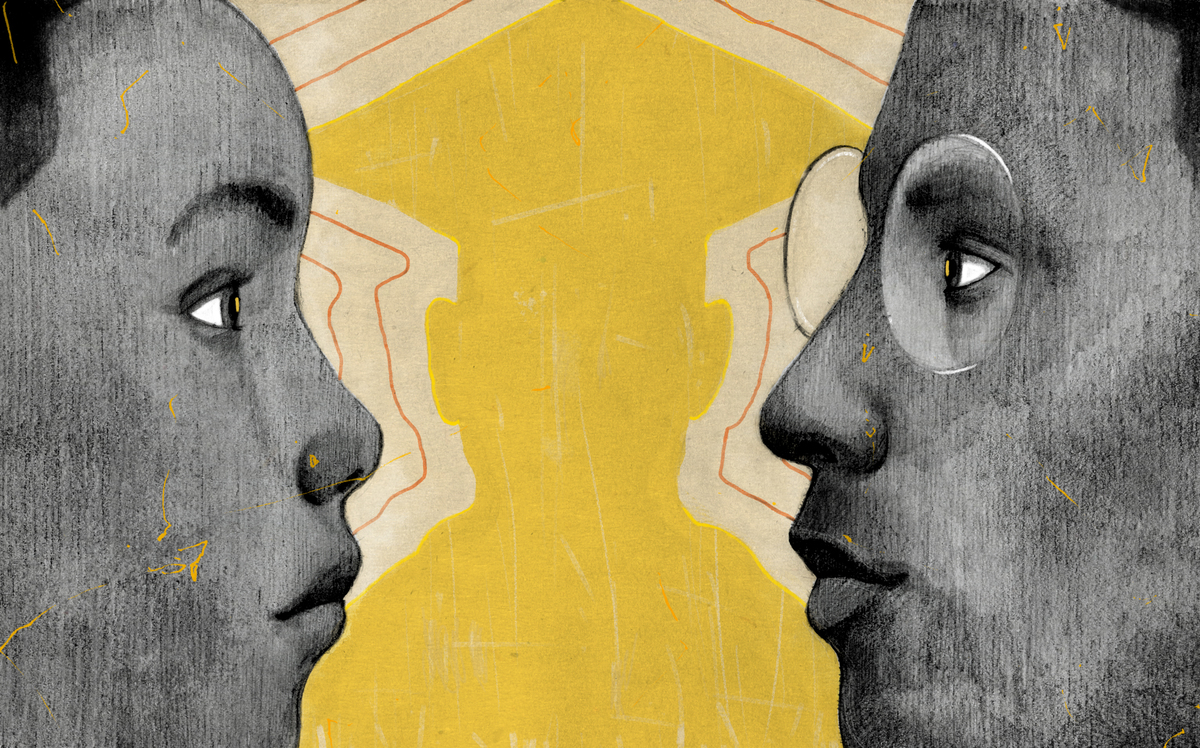 In 1996, right after voters in California banned affirmative action in employment and college admissions, minority student enrollment at two and four-year institutions plummeted. What has happened since though, is pretty remarkable.

Of the 2.8 million students attending college in California today, two out of three come from racially and ethnically diverse populations. The most eye-popping increase in enrollment has been among Latinos.

They now make up 43 percent of all college students in California. Twenty-six percent are white, followed by Asian and Pacific Islanders at 16 percent and African Americans at 6 percent. 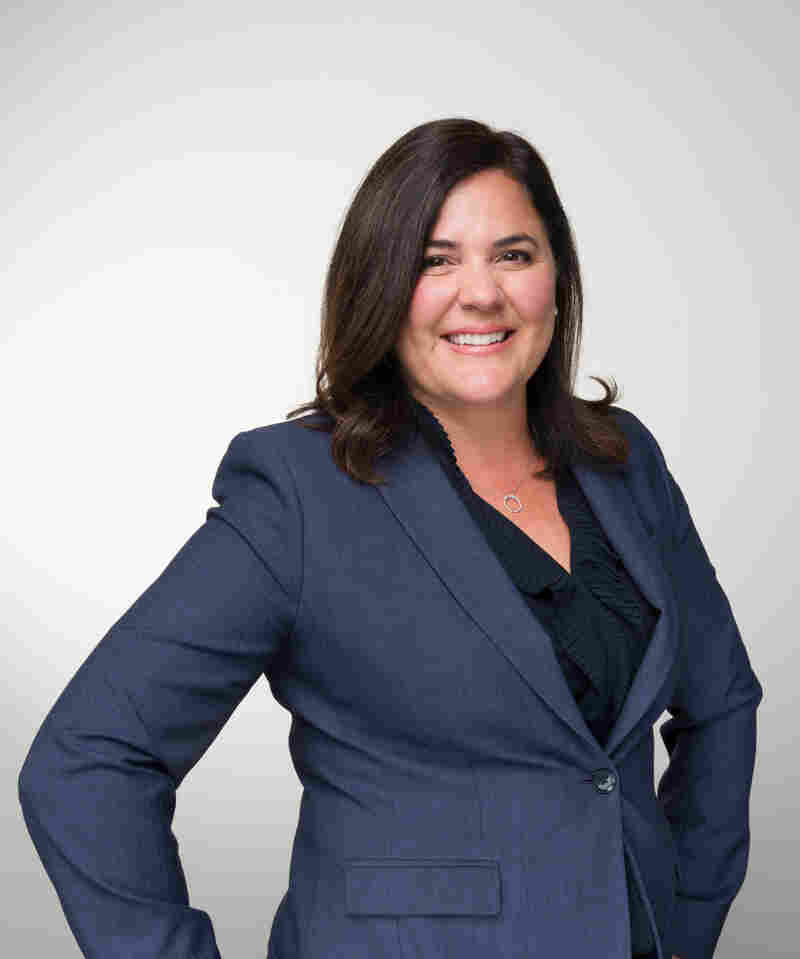 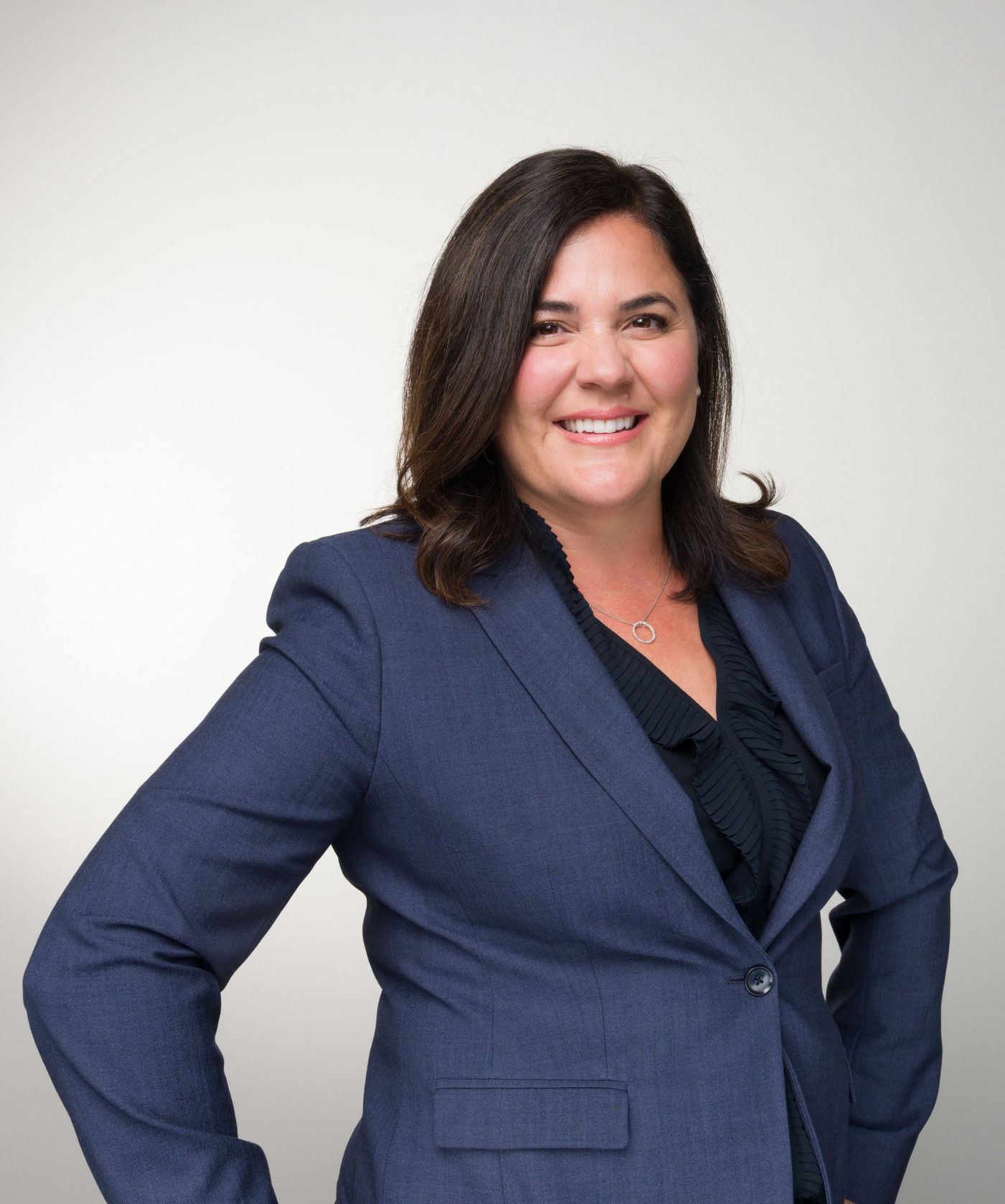 Business, education and civil rights groups agree these numbers are encouraging and have far-reaching implications for California's workforce and economy. But there's a problem.

Among faculty and people in leadership positions, women, Latinos, blacks and Asians are still poorly represented and now, a new study is sounding the alarm.

It's titled, "Left Out: How Exclusion in California Colleges and Universities Hurts Our Values, Our Students and Our Economy".

I sat down Michele Siqueiros, who co-authored the report and heads the non-profit Campaign for College Opportunity to dig deeper into the numbers.

Why does this disparity between students and faculty and administrators hurt students?

When we talk to students we hear how important it is for them to see themselves in the faculty and in positions of leadership. Asian students, for example, are woefully under-represented not just among faculty but on the community college board of governors and California State University board of trustees.

Overall, Latinos are the least represented even though they're the single biggest minority group. It's incredibly disturbing.

Does this report offer evidence of blatant bias, racism or discrimination in hiring practices or are the findings pointing to deeper, institutional problems?

We did not analyze — and I can't say for sure — that racism or bias exists. The data indicates its very probable. Newer more recent hires are not very diverse. And adjunct faculty are not diverse at all.

But isn't this a "pipeline" problem? Not discrimination or racism, but the fact that there are so few racial and ethnic minorities on the pathway to faculty or leadership positions.

I don't think the pipeline is the main problem. Higher education leaders who use that excuse are not willing to look at their own hiring practices. When we look at the numbers [of minorities] earning their masters and Ph.D.'s, we see there's a very large pool of potential faculty. Colleges need to be courageous. Are their hiring committees diverse and representative of their student body? What are colleges doing to mentor and put [minorities] on a path to senior leadership positions?

In most hiring practices, we tend to hire people who are "like us." The fact that hiring committees are mostly male and not diverse means that we'll continue to hire white males for positions where qualified people of color and women could be hired.

Is this reflective of recent hiring policies or decades of inattention to this issue?

We didn't look at trend analysis or examine what faculty and leadership looked like in the 70's, 80's or 90's. But I suspect that if we did, we would see progress. [Today] we almost have equity in the representation of women who are college presidents in the California State University system. Our report does not diminish that, but it's not enough.

Fifty-four percent of undergraduate students are female and yet two-thirds of those who govern our higher education system are male. Only 7 of the 26 members of the University of California board of regents are women.

Your study shows that for women, tenure is a major hurdle.

If the goal is proportionate representation so that faculty and institutional leaders reflect the racial, ethnic and gender make-up of California's college students, aren't you then promoting hiring quotas which the courts and many Americans oppose?

I think it's desirable to ensure proportional representation. The question I would throwback is: Why is it acceptable that on some college campuses more than 70 percent of faculty and leaders are white? Why aren't we concerned about the bias and racism that prevents qualified people of color from taking up those positions?

I'm not convinced that there are insufficient numbers of qualified minorities and women for these jobs.

So what happens to these findings and what impact do you want your study to have?

People can no longer plead ignorance. We have an election in November, so we're urging the gubernatorial candidates to consider more women and minorities in their appointments to the UC board of regents, the Cal State University board of trustees and community college board of governors. We're asking them to make a commitment to that.

We need to make sure that there is equity and opportunity for [all].
California cannot survive as the sixth largest economy in the world if its higher education system is leaving two-thirds of its population out of faculty and leadership positions.