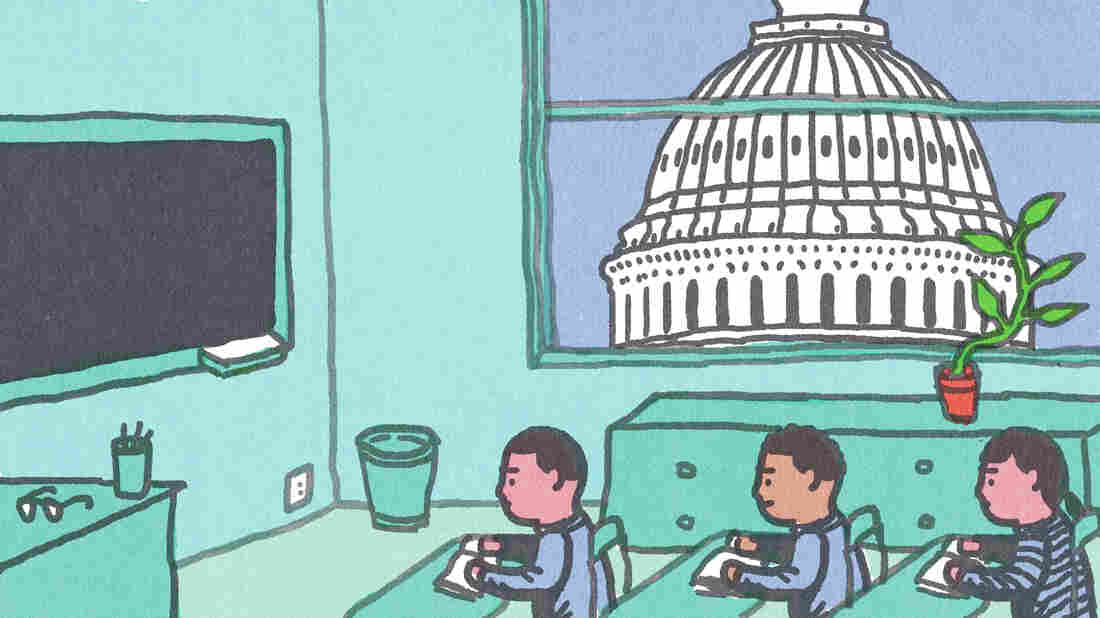 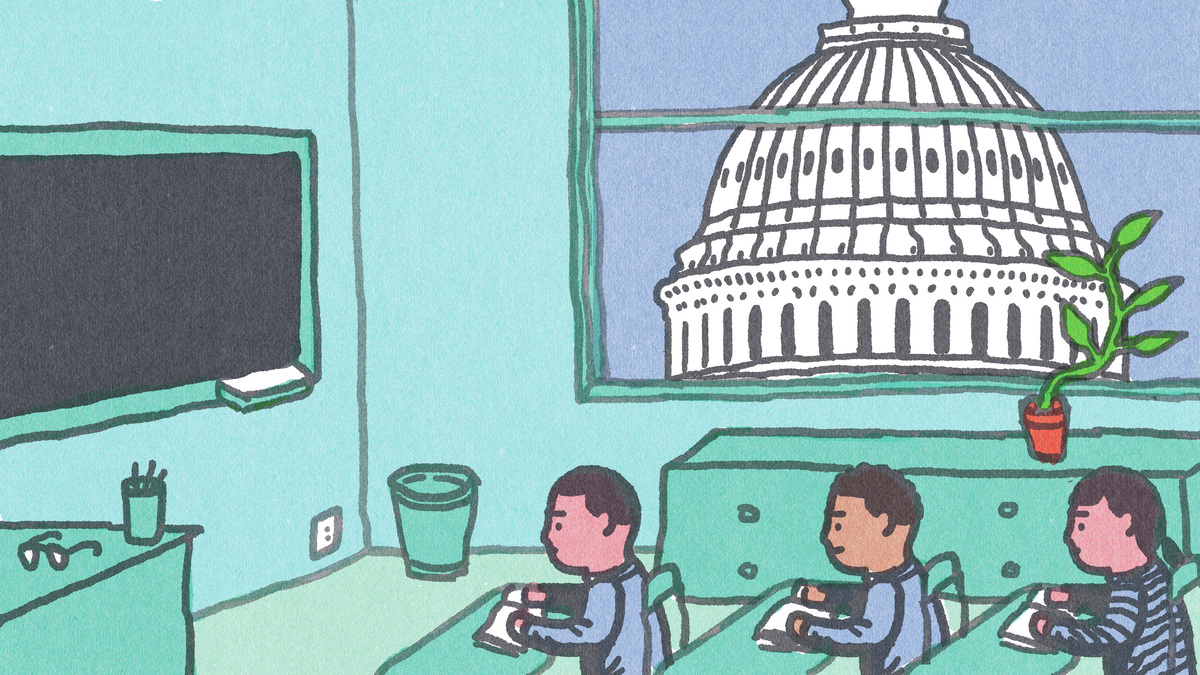 Build a team of people to monitor the school and its students. Define unacceptable and concerning behaviors. Have a hub where people can report suspicious activity. Determine when the police should be involved.

These are the first steps of an eight-part plan released by the U.S. Secret Service National Threat Assessment Center on Thursday and designed to protect schools from potential attacks. It says that because there is no general profile of a student attacker, schools need to be aware of behavior patterns that could indicate someone is planning an attack. If those patterns are identified early, acts of violence might be prevented.

The Secret Service has been researching best practices for school safety since the Columbine High School shooting in 1999, but the new guide was prompted by this year's attacks at Marjory Stoneman Douglas High School in Florida and Santa Fe High School in Texas.

A nonprofit advocacy group is suing the Education Department after it pushed back an Obama-era deadline for states to investigate whether racial bias plays a role when students are placed in special education.

In the lawsuit, nonprofit Council of Parent Attorneys and Advocates says students of color have historically been overidentified as having disabilities. Because of that, students might not have access to the kinds of classrooms and learning they actually need to thrive. The organization expressed concern that misidentifying students of color could lead to more segregated classes.

The original deadline for states to comply with the Obama-era rule was July 1 of this year, but it has been pushed back to July 1, 2020.

When Puerto Rico Gov. Ricardo Rosselló approved an education reform bill that included establishing charter schools and vouchers, teachers and their unions across the island spoke out in protest.

Now a judge in Puerto Rico has ruled that private school vouchers are against the territory's constitution. Superior Judge Iris Cancio González also ruled that charter-like "alianza" schools, created in the same reform, can only be operated by the University of Puerto Rico and Puerto Rico's municipalities. The Puerto Rican government plans to appeal the ruling.

The government plans to close more than 250 schools because of declining enrollment. For some families, this means their kids will have to transfer to schools far from home. Keleher has said charter schools will give students more and better options as the school system shrinks.