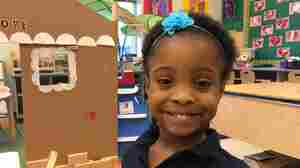 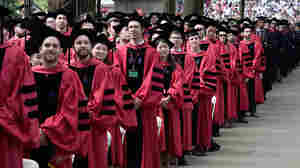 April 29, 2016 • On Monday, police are set to explain why they arrested 10 children at an elementary school in Murfreesboro, Tenn. Parents say the kids were accused of not intervening during an off-campus fight. Some were led away in handcuffs. Now the community is doing a bit of soul-searching. 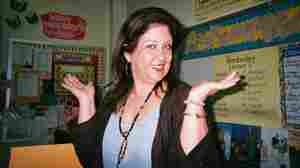 Behind The Scenes: How A Fourth-Grade Class Reported Our Story

April 29, 2016 • For our profile of Marlem Diaz-Brown, we asked her students to do the reporting. Here's how we got an exclusive look inside their classroom.

Behind The Scenes: How A Fourth-Grade Class Reported Our Story

When A Resume Of Failures Becomes A Recipe For Success

April 29, 2016 • When a friend suffered what he called "a professional setback," Johannes Haushofer put together his "CV of failures." Haushofer says failure is an essential part of what is means to be a scientist.

When A Resume Of Failures Becomes A Recipe For Success

What To Do When You're Stuck On A College Waitlist

April 29, 2016 • A college enrollment official and a former college admissions officer offer advice for the tens of thousands of students who won't find out until later in the summer if they've even been accepted.

What To Do When You're Stuck On A College Waitlist

April 29, 2016 • Yale students pushing to change a college community's name that honors John C. Calhoun, a 19th vice president who was a supporter of slavery, are unhappy that Yale's decided to keep the name. 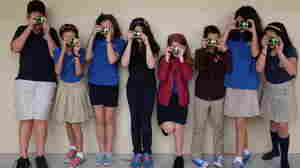 Reporting Live From Miami: A Bunch Of Fourth-Graders Tell Their Teacher's Story

April 29, 2016 • We asked the students in Marlem Diaz-Brown's class in Miami to tell the story of their "amazing" teacher.

Reporting Live From Miami: A Bunch Of Fourth-Graders Tell Their Teacher's Story

April 27, 2016 • Several alleged rape victims who attend Brigham Young University are criticizing the private, religious school for punishing victims of sexual assault. They say victims who report being raped are investigated by the school's strict Honor Code office for other violations leading up to their assault, like drinking alcohol. Critics of the policy say this creates a chilling effect on rape victims who become worried about their standing at the university. 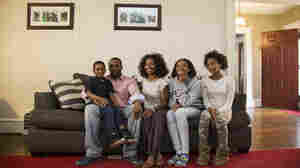 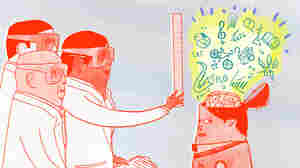 U.S. college readiness scores are down according to the standardized test known as the Nation's Report Card. LA Johnson/NPR hide caption

April 27, 2016 • The latest reading and math scores of 12th-graders nationwide are out today. Here's a closer look. 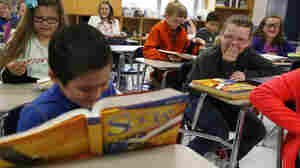 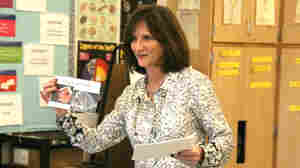 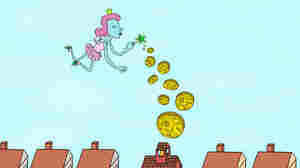