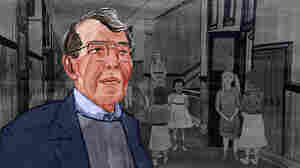 Frozen In Time, Remembering The Students Who Changed A Teacher's Life

June 30, 2015 • Jonathan Kozol looks back on events he wrote about 50 years ago, in Death at an Early Age, that reveal how an elementary school treated black children in 1960s Boston.

Frozen In Time, Remembering The Students Who Changed A Teacher's Life

7 Solutions That Would Improve Graduation Rates

June 29, 2015 • High school graduation rates are improving; an investigation into the numbers shows some of that is due to quick fixes. Policy experts respond with their suggestions for meaningful change. 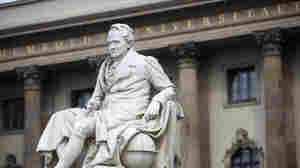 June 28, 2015 • More and more Americans are pursuing graduate degrees in Germany, where tuition is often free and many classes are taught in English. 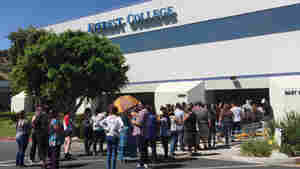 Students wait outside Everest College in Industry, Calif., hoping to get their transcriptions and information on loan forgiveness and transferring credits to other schools. In April, the school was one of the last Corinthian Colleges campuses to close. Christine Armario/AP hide caption

June 26, 2015 • Presidential candidates are writing their plans now. We talk with the experts about some of the policy options on the table. 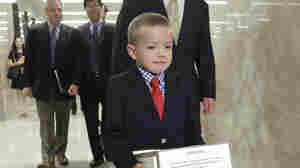 Leukemia survivor Rhett Krawitt, 7, carries a box of petitions representing more than 30,000 people supporting a measure requiring nearly all California schoolchildren to be vaccinated. He took them to the governor's office at the Capitol in Sacramento, Calif., on Wednesday. The state Assembly voted Thursday to remove so-called "personal belief exemptions" for immunizations. Rich Pedroncelli/AP hide caption

June 25, 2015 • A similar bill, which eliminates all but medical exemptions, has already passed the state Senate. Gov. Jerry Brown has not said whether he will sign it. 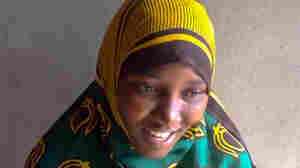 Screengrab from the film, Present Tense.

June 25, 2015 • Three high schoolers in Zanzibar have won a prize for a film tackling a fierce debate in African classrooms: Should the teacher instruct in English or the mother tongue? 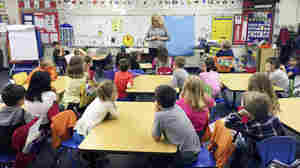 A Recipe For Success With Two Student Groups That Often Struggle

June 23, 2015 • When it comes to test scores, students at Michigan's Brimley Elementary School are well above the state average. About half its students are Native Americans, many are from low-income families.

A Recipe For Success With Two Student Groups That Often Struggle 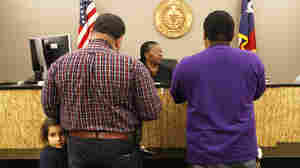 Texas Turns Away From Prosecuting Truants

June 23, 2015 • Since the mid-1990s, Texas has treated truancy as a criminal offense. Now, state lawmakers say that was a mistake. 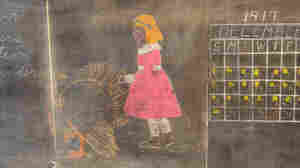 An untouched chalkboard from 1917 was found behind a classroom wall at Emerson High School in Oklahoma City. Jacob McCleland/KGOU hide caption

June 23, 2015 • Behind the walls at Emerson High School in Oklahoma City, construction workers found old chalkboards with drawings and class lessons, written almost a century ago and in remarkable condition. 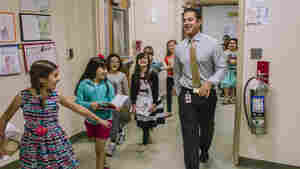 Whaley walks his students back to class from the library. Christopher Gregory for NPR hide caption

June 18, 2015 • For our 50 Great Teachers series, we profile Thomas Whaley. With his second-graders on Long Island, he's teaching English ... and a lot more. 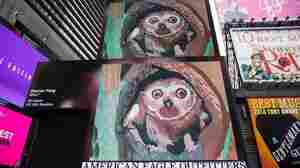 Who? by Sharon Yang, 10, a fifth-grader in Brooklyn. Of this work, she says: "I put a lot of effort in my artwork to make the texture on the tree and the feathers on the owl." Isaak Liptzin/WNYC hide caption

June 18, 2015 • Through the weekend, art by 23 public school students will be seen on two large billboards in the heart of New York City. 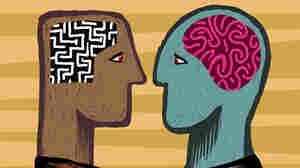 Why Some Teen Brains May Be Hardwired To Make Risky Choices

June 17, 2015 • Individual differences in the brain's working memory could help explain why some teens are especially impulsive about sex. Having engaged parents helps reduce the risk. 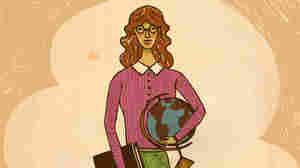 "Instead of focusing on courses and credits students need to take, we're going to focus on the skills and knowledge they need to have to enter the classroom," says Arthur Levine, the president of the Woodrow Wilson National Fellowship Foundation. Cargo/ImageZoo/Corbis hide caption

June 17, 2015 • Arthur Levine, the former president of Teachers College, Columbia University, is launching a $30 million project that he says will shake teacher education to its core. 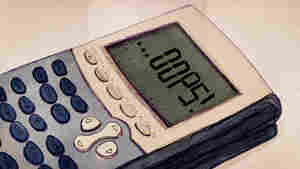 June 16, 2015 • The College Board won't score two of 10 test sections after a printing error on the instructions for the exam given earlier this month.