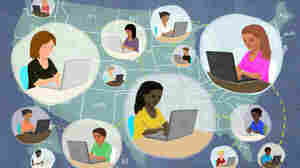 July 31, 2017 • The Advanced Placement program has scored a win for diversity with the help of Silicon Valley. 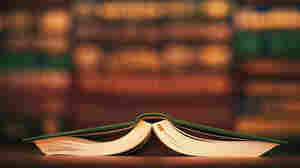 A new Florida state law allows parents, and any residents, to challenge the use of textbooks and instructional materials they find objectionable via an independent hearing. Gulfiya Mukhamatdinova/Getty Images hide caption

July 31, 2017 • The new bill was pushed by a conservative group critical of the way evolution, climate change and government were being taught in Florida schools.

July 30, 2017 • NPR's Noel King interviews Teresa Danks, a third-grade teacher who begged for school supply money on the side of the road to bring attention to the lack of resources facing educators. 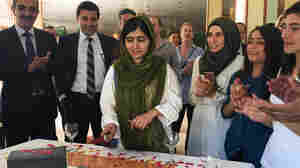 Malala cuts a birthday cake in the shape of a book at a restaurant in Dohuk. The youngest Nobel laureate turned 20 on July 12 in Dohuk, five years after she was shot in the head by a Taliban gunman in Pakistan. Jane Arraf/NPR hide caption

July 30, 2017 • The world's youngest Nobel laureate spent her 20th birthday this month with displaced Yazidi girls in northern Iraq. She spends each birthday with girls who are struggling to get an education. 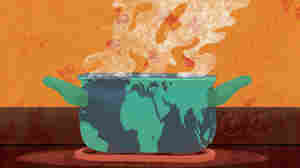 July 28, 2017 • In a world of fake news and junk science, how do science teachers help their students distinguish fact from fiction?

July 27, 2017 • Many refugee students are new to American customs and pastimes - including summer camp. Now, a non-profit in Pittsburgh is offering them free summer camp as an introduction to American culture. 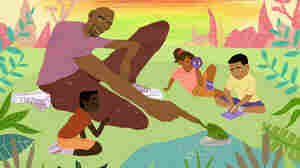 July 27, 2017 • The NBA's all-time leading scorer talks about the importance of STEM, his education foundation and its support for a science camp for public school children in Los Angeles.

July 26, 2017 • Marc Duvoisin of the Los Angeles Times talks with Steve Inskeep about an investigation into a former medical school dean at the University of Southern California who led a drug-fueled double life. 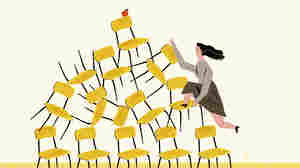 July 26, 2017 • If you're a teacher, you have one of the lowest-paid professional jobs in the U.S. Most require a four-year degree, which can require tens of thousands of dollars in loans that some struggle to repay.

July 25, 2017 • Here's welcome news to anyone planning to attend college soon — or their parents: tuition is growing at the slowest pace in decades. NPR's Robert Siegel speaks to Josh Mitchell of the Wall Street Journal has been reporting on this trend. 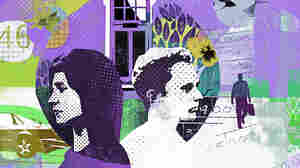 "Restorative justice" is gaining popularity as a way to handle campus sexual assault cases. The approach is a therapeutic intervention aimed at healing, rather than a trial to decide guilt and punishment. Stuart Kinlough/Ikon Images/Getty Images hide caption

July 25, 2017 • College and university administrators are increasingly open to the concept of "restorative justice," becoming less dismissive of the idea that it's too soft on sexual assault. 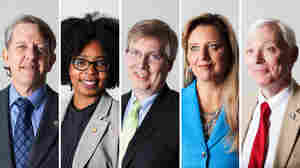 July 25, 2017 • Five teachers were inducted into the National Teacher Hall of Fame this year and NPR's Claudio Sanchez sat down with them to get their take on what it means to be a teacher. 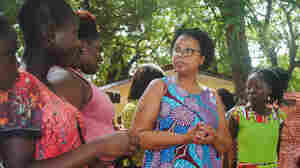 Pat Wilkins didn't plan to live in Ghana. But the former New Yorker is now so much a part of the society that, as one Ghanaian puts it, "We don't even see her as an American. She is family to us." Amy Yee for NPR hide caption

New Yorker Redesigns Her Life To Help Kids In Ghana

July 24, 2017 • Pat Wilkins had a "high maintenance life" with expensive vacations and a BMW. Then she decided to diverge from that path.