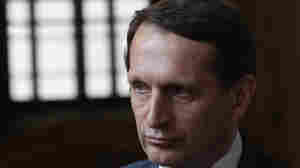 January 31, 2018 • Sergey Naryshkin, who has been on a U.S. Treasury Department sanctions list since 2014, reportedly met with U.S. Director of National Intelligence Dan Coats and other U.S. intelligence officials.

January 30, 2018 • Drastic discounts on Nutella caused fights to break out in France last week. Investigators are now trying to determine if the sales broke trade laws. 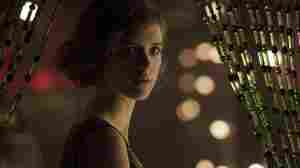 January 30, 2018 • The show (now on Netflix) captures a briefly exhilarating time between the world wars, when Berlin had a raging nightlife, a flourishing cabaret scene and a brutal criminal underbelly. 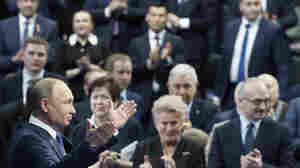 Russian President Vladimir Putin, seen here during a campaign meeting with supporters on Tuesday, compared the U.S. list to a dog barking at a caravan. Grigory Dukor/Reuters hide caption

January 30, 2018 • The tally includes Russia's elite and powerful, and part of it duplicates a Forbes list. Russia's President Vladimir Putin isn't on the list, though his cabinet is.

White House Decides Not To Impose New Sanctions On Russia

January 30, 2018 • The Trump administration has told Congress a law passed last year meant to punish Moscow for interfering in U.S. elections is having an effect, even without new sanctions.

White House Decides Not To Impose New Sanctions On Russia 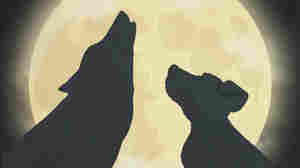 Why Dogs Have Floppy Ears: An Animated Tale

January 30, 2018 • Why do dogs look different from wolves? The question bedeviled Charles Darwin. Now scientists have a fascinating theory that links droopy ears and splotchy coats with domestication. 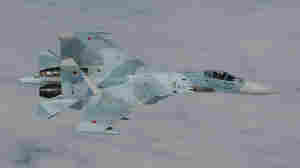 A Russian Su-27 fighter jet similar to the one that the U.S. says made an "unsafe" pass of a U.S. EP-3 reconnaissance plane in the Black Sea. Ted S. Warren/AP hide caption

January 30, 2018 • The State Department says that the encounter between a Russian Su-27 fighter and a propeller-driven U.S. Navy EP-3 put the American crew at risk. 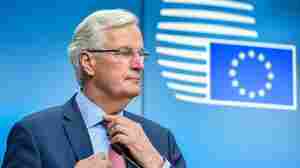 Britain must accept all EU laws during a post-Brexit transition period, including those made after it leaves, says European Union Chief Negotiator Michel Barnier, under rules issued to him by the other European Union countries. John Thys/AFP/Getty Images hide caption

All The Rules, None Of The Voting Rights: EU Lays Out Plan For Brexit Transition

January 29, 2018 • Instead of immediate U.K. independence in March 2019, European powers have agreed to a "transition period" until the end of 2020 — in which Britain would be bound by EU rules without an EU vote. 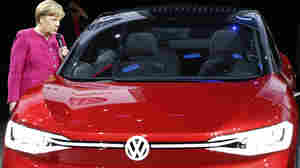 January 29, 2018 • Twenty-five "healthy young persons" were exposed to different concentrations of nitrogen dioxide for hours as part of a study for the car manufacturers. The gas can cause respiratory problems. 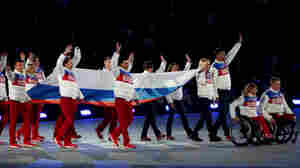 Russia's Paralympic athletes who compete in South Korea will do so under a neutral flag, part of the team's punishment for doping infractions. Here, Russian athletes are seen in the closing ceremony of the 2014 Paralympic Winter Games in Sochi, where the Russian team dominated. Alexander Demianchuk/Reuters hide caption

January 29, 2018 • If they pass scrutiny, some Russian athletes will be able to compete in a handful of sports, under a neutral flag. The Russians dominated at the last Winter Paralympics, held in Sochi. 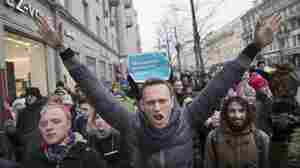 January 29, 2018 • Opposition leader Alexei Navalny was wrestled to the ground and bundled into a waiting police van amid protests in some 100 cities across the country.

January 29, 2018 • Poland is pushing through a bill that will make it illegal to blame the country for atrocities committed during World War Two. Israeli Prime Minister Netanyahu says this sounds like Holocaust denial.

January 29, 2018 • Russia protesters demonstrated Sunday against the upcoming presidential election that they say is rigged in President Putin's favor. Police detained the opposition leader who sparked the protests.