Accessibility links
From Twitter: The News Unfolds Of The AIDS Figures On Flight MH17 : Goats and Soda A number of AIDS researchers, activists and officials were on Flight MH17, headed to the International AIDS Conference when the plane was shot out of the sky. Here's how Twitter spread the news. 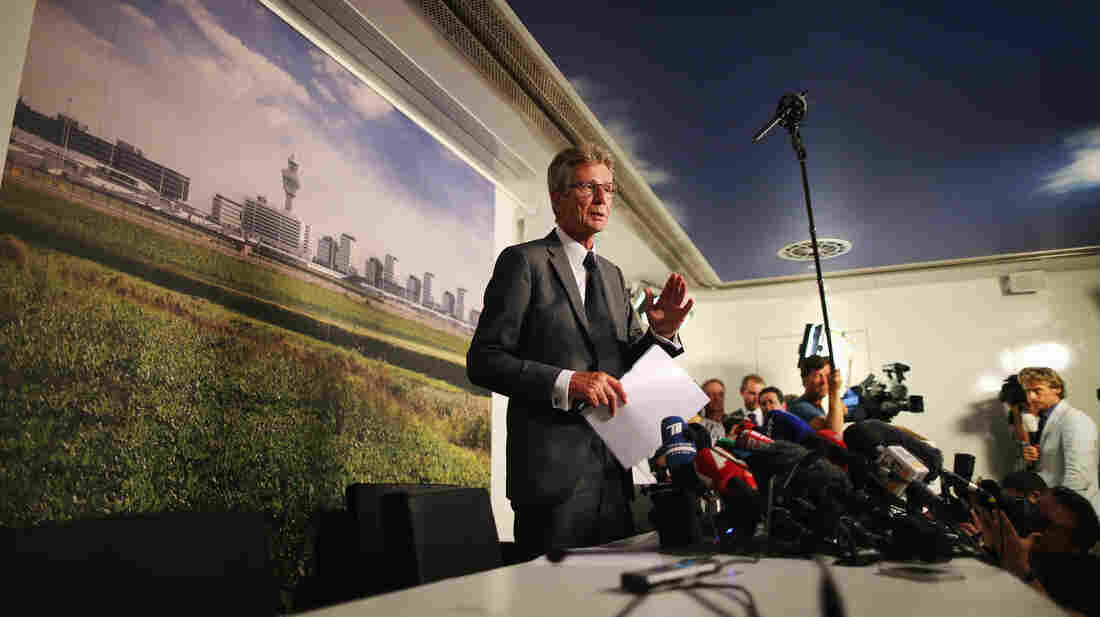 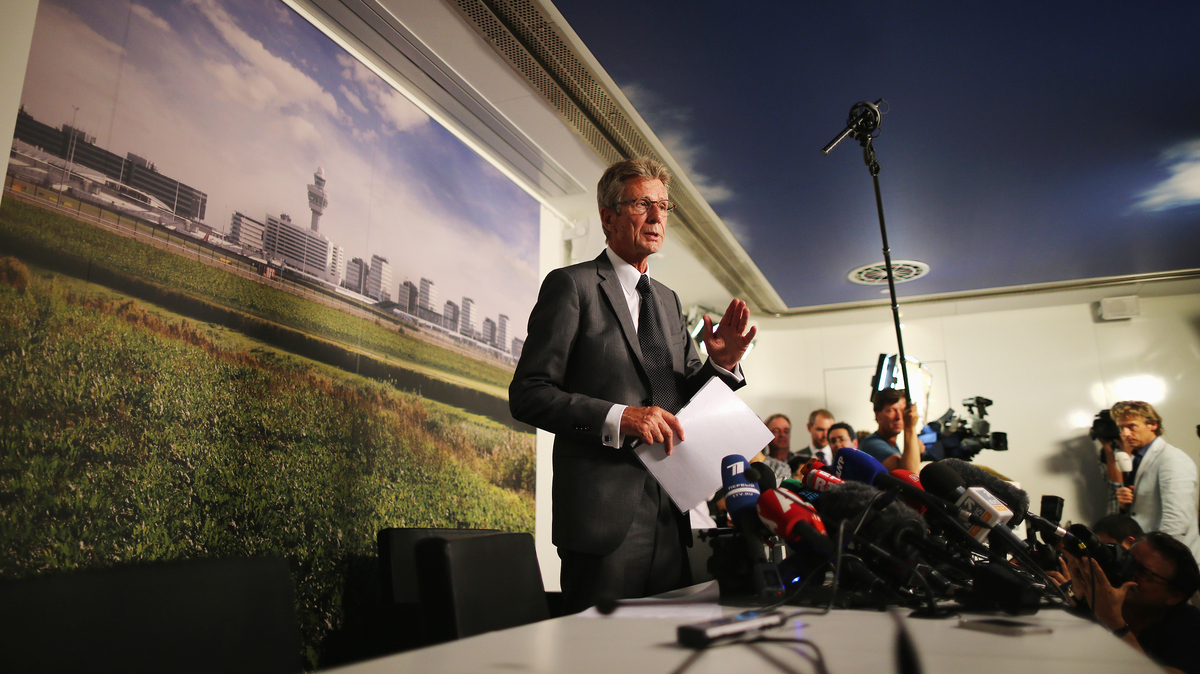 The AIDS world is reeling. Researchers, activists and officials were aboard Malaysia Airlines Flight MH17, which was shot out of the sky on Thursday; they were headed to the International AIDS Conference in Melbourne.

The nearly 300 passengers on the plane were all killed. Twitter users were among the first to report the loss of leading figures in the fight against AIDS, including Dutch researcher Joep Lange, former president of the International AIDS Society.

What a HUGE loss to the world. Just learned that dear friend, amazing father to 5 girls and veteran AIDS researcher Joep Lange was on #MH17

Saddened to learn that my friend and @WHO staff who was traveling to @AIDS_conference to Melbourne was on flight #MH17. RIP #Glenn Thomas

There are reports that Joep Lange, a veteran #HIV/AIDS researcher from the Netherlands, was aboard MH17, en route to AIDS2014 in Melbourne.

Joep Lange was a leading AIDS researcher and clinician and an activist at heart. Lost today too soon on Malaysian flight 019. RIP

Jacqueline van Tongeren from AMC and Lucie van Mens from the Female Health Company were also on the plane. #MH17 #AIDS2014

#AIDS2014 conference will be a sad place as news comes in of lost researchers, advocates, PLHIV on #MH17.

My thoughts & prayers to families of those tragically lost on flight #MH17. Many passengers were enroute to #AIDS2014 here in #Melbourne.

The Melbourne International AIDS Conference has released a #MH17 statement to its website (via @political_alert) pic.twitter.com/Iy00Dz9iZx

We lost one of our colleagues, Glenn Thomas, on the Malaysian Airlines #MH17 that crashed yesterday. He will be greatly missed #RIPGlennWHO