Sierra Leone Doctor Who Led The Fight Against Ebola Dies

Sierra Leone Doctor Who Led The Fight Against Ebola Dies 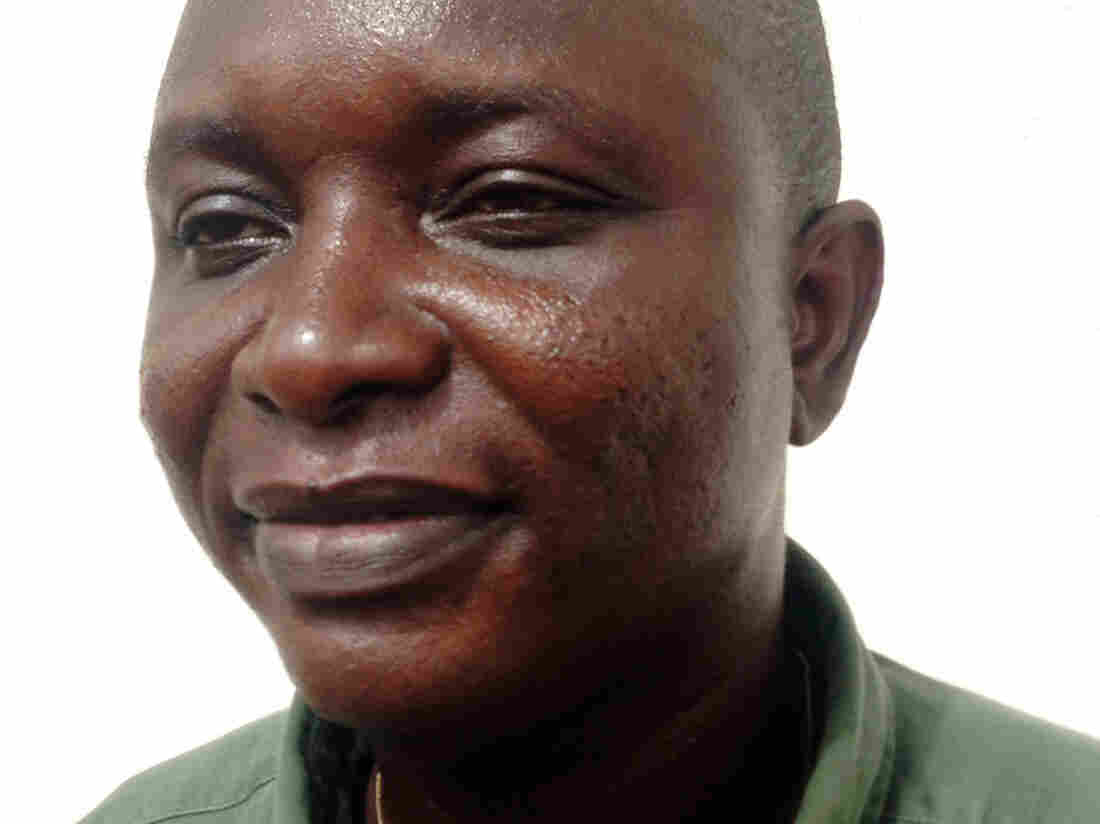 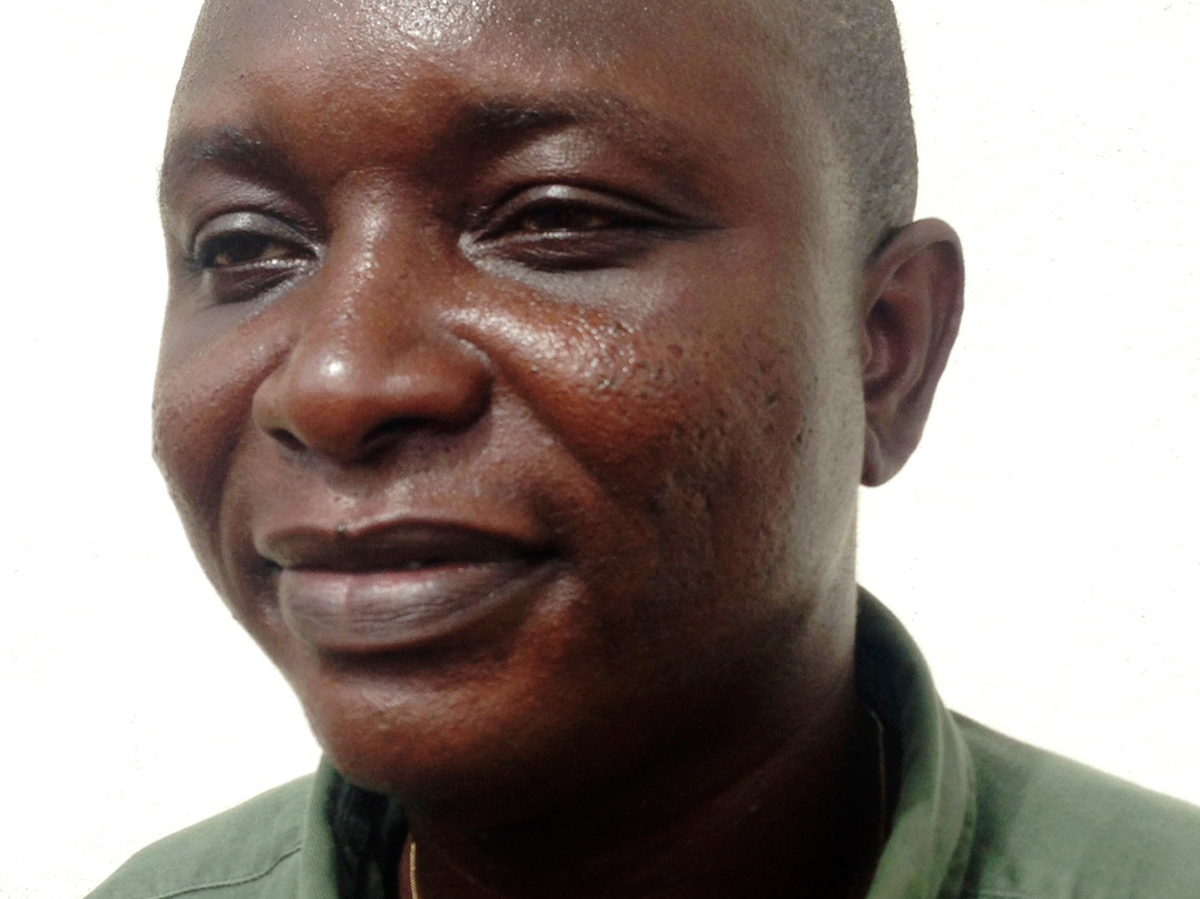 Before the Ebola outbreak, Dr. Sheik Umar Khan focused on helping patients with other types of hemorrhagic fevers.

For the past several months, Dr. Sheik Umar Khan had been one of the top doctors battling the deadliest and largest Ebola outbreak in history.

Khan had treated over a 100 Ebola patients in Sierra Leone and was hailed by the government as a "national hero."

Then last week Khan caught the virus himself. He died Tuesday, Reuters reports, while receiving treatment at a clinic in Kailahun, Sierra Leone.

"He fought like an animal. He fought for people's lives," Assata Khan, the doctor's sister, told the Toronto Star. "And now his own time has come."

Khan had worked for years helping people with another viral disease, called Lassa fever, which causes symptoms similar to Ebola.

When Ebola emerged in Sierra Leone this past March, Khan immediately turned his attention to the outbreak and started treating patients at a hospital in Kenema.

Several nurses at that hospital have also caught the virus. Three of them died last week.

Health workers and family members caring for sick people are especially vulnerable to catching Ebola. The virus spreads through bodily fluids, such as sweat, saliva and vomit.

Two Americans have caught the virus while working at a Liberian clinic. Dr. Kent Brantly from Forth Worth, Texas, and Nancy Writebol, of Charlotte, N.C., are both being treated in Monrovia.

There's no vaccine or cure for Ebola. About 60 percent of people infected die, many within a week or two of contracting the virus. So far, more then 1,200 Ebola cases have been reported in Liberia, Guinea and Sierra Leone. About 670 people have died.

One Liberian man, reportedly infected with Ebola, flew to Nigeria and collapsed at the Lagos airport. He died last week at a hospital there, Reuters reported Friday.

A major regional airline in West Africa suspended flights Tuesday to and from the capital cities of Liberia and Sierra Leone, Agence France-Presse reported.

The U.S. Centers for Disease Control and Prevention urged travelers to take "enhanced precautions" in the region and to avoid contact with anyone who appears infected.