Accessibility links
Weakened By TB And Malaria, Iyengar Took The Yoga Cure : Goats and Soda He practiced to improve his own health. Then he spread the word about yoga to the world. His excellent English helped. So did his use of props like blocks and belts. 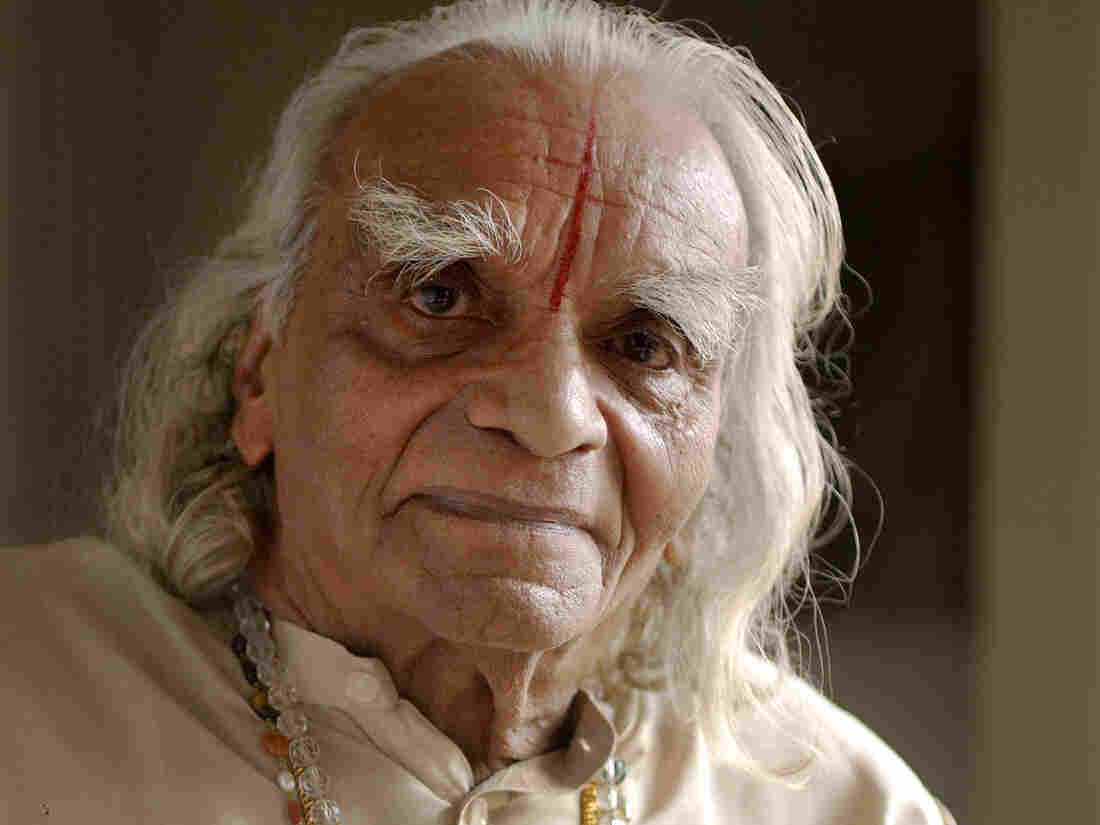 If it weren't for B.K.S. Iyengar, yoga wouldn't be quite as popular in the West. This photo of the yogi, who died this week at 95, was taken in Karnataka, India on May 3, 2005. Hemant patil/Corbis hide caption 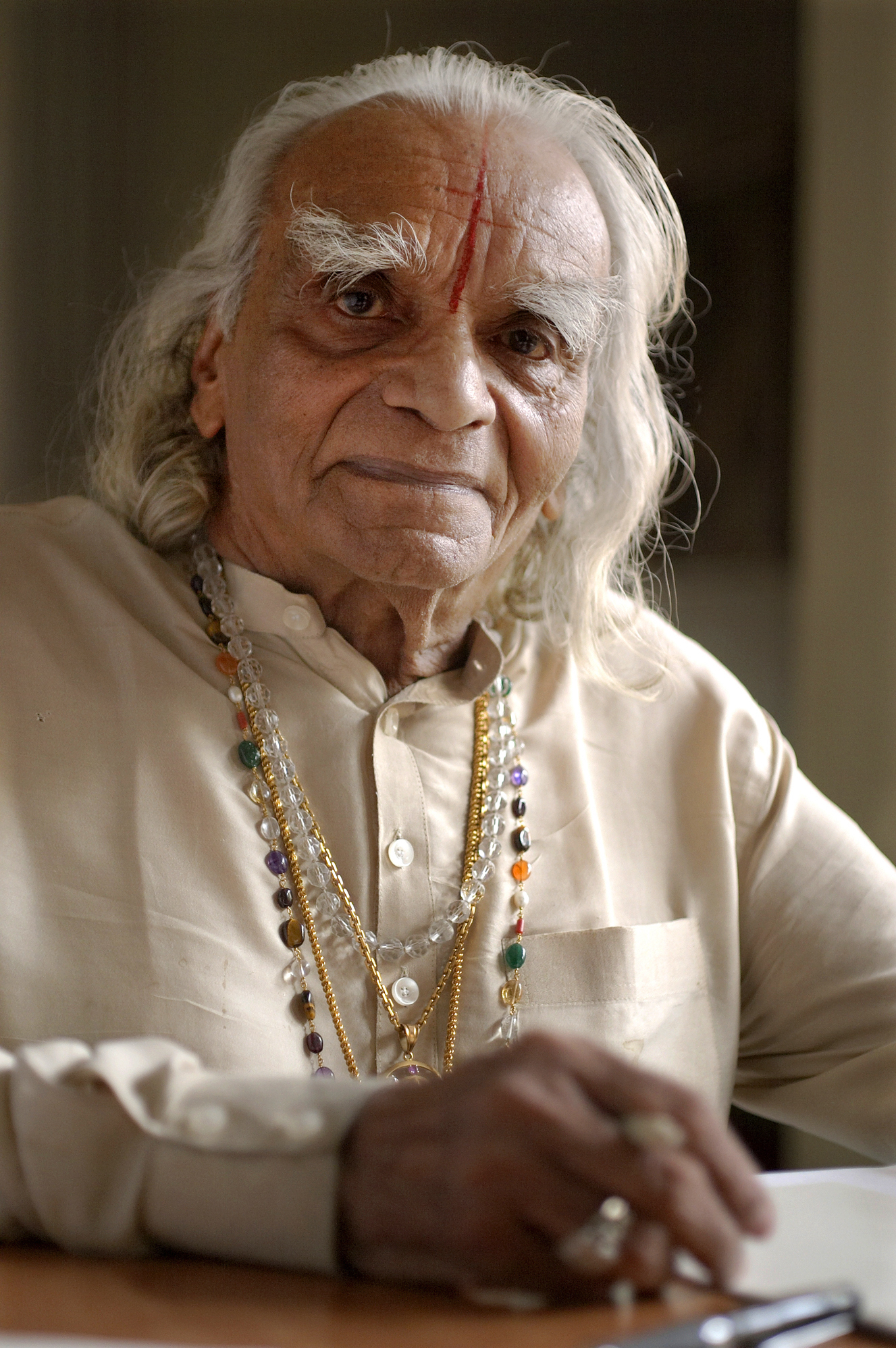 The diseases of the developing world took a toll on Bellur Krishnamachar Sundararaja (B.K.S) Iyengar. As a boy, he was physically weakened from typhoid, tuberculosis and malaria.

Then his brother-in-law suggested he learn yoga to improve his health.

"Seeing that the general state of my health was so poor, my brother-in-law recommended a stiff regime of yoga practice to knock me into shape and strengthen me up to face life's trials and challenges as I approached adulthood," Iyengar wrote in his 2006 book, Light on Life.

Iyengar, credited for bringing yoga to the Western world, died yesterday in a private hospital in Pune, India. He was 95 and suffering from heart problems, according to the Times of India.

Soon, Iyengar became an international figure, teaching and promoting yoga all over the world, including in the United States. He made yoga more doable and popular by using props — belts, blocks, wall ropes — to help practitioners attain the perfect postures.

"His contribution to yoga was enormous," says Zubin Atré, 27, a resident of New Delhi who has taught yoga for seven years. He says Iyengar paid great attention to the detail of asanas, the different postures in yoga. "Even for a simple asana like Talasana, which is standing straight, Iyengar had lots of details," says Atré. "Toes should be widespread, fingers should be together, toes should be stretched, buttocks are tight, head, neck and spine should be in complete alignment. There's an instruction for every single part of the body."

But it isn't just his creativity and attention to detail that contributed to his success. It was also his knowledge of English, says R. Saraawathi Jois, 73, of Mysore. Jois teaches another traditional form of yoga, Ashtanga Yoga and is the daughter of Pathabi Jois, another renowned disciple of T. Krishnamacharya.

Despite their different approaches to yoga, Iyengar and her father remained friends throughout their lives, she says. "He was a very good friend of my father."

Iyengar's website announced his death with a picture of him and a quote: "I always tell people, 'live happily, die majestically.' "