Accessibility links
Hiccups Were The Clue That Led Researchers To Ebola : Goats and Soda Journalist Jeffrey Stern traveled to Guinea to find out why it took so long for scientists to figure out that the Ebola virus had struck. He tells a revealing tale in this month's Vanity Fair. 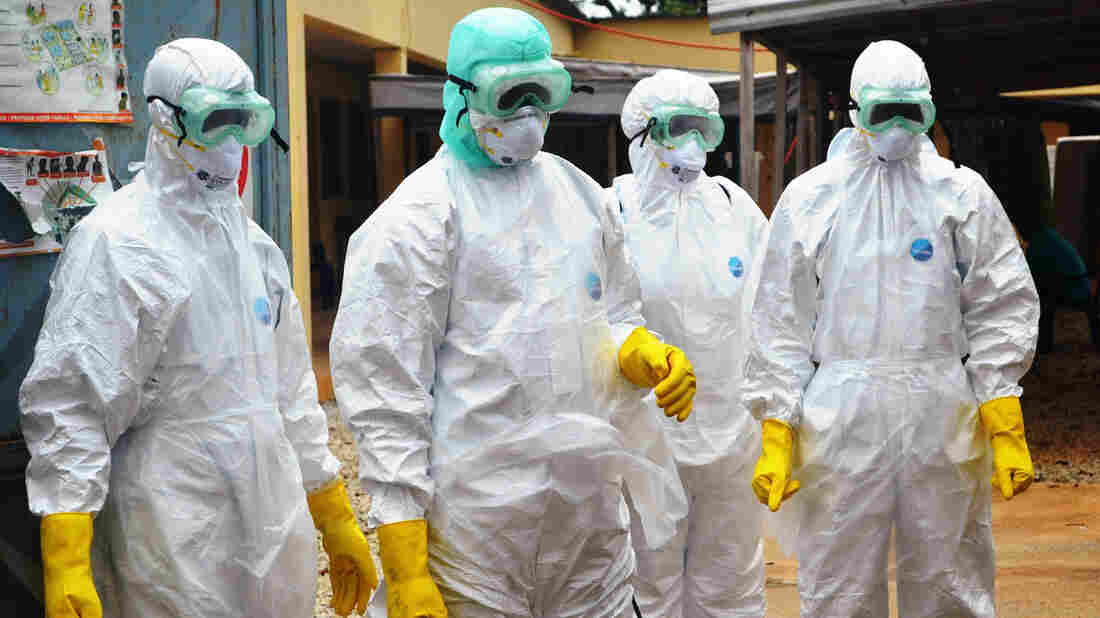 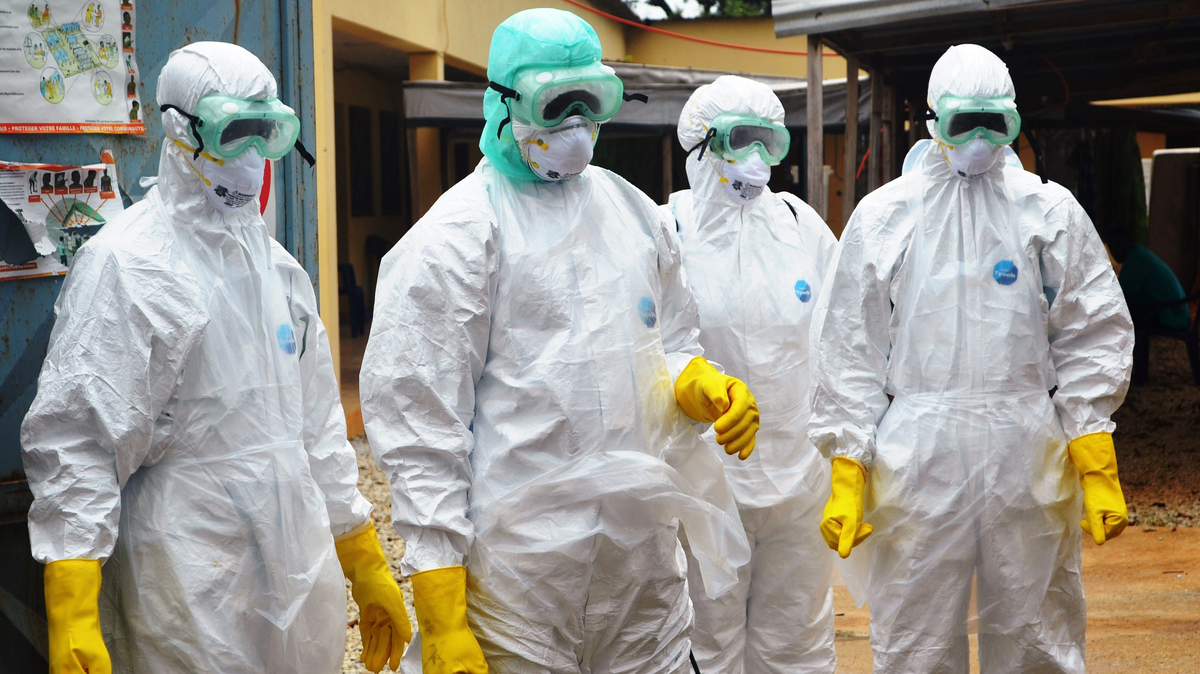 The Ebola virus had been circulating in Guinea for roughly three months before doctors and international aid organizations finally detected it.

It was hiccups that eventually gave it away, journalist Jeffrey Stern wrote in Vanity Fair this weekend.

To find out why the virus eluded detection for so long, Stern went to Meliandou, a remote Guinean village where Patient Zero is thought to have lived, to investigate.

Ebola, he writes, isn't easy to diagnose in its early phase.

"Most of us think of Ebola as sort of the cinematic portrayal of it — you know, bleeding out of the eyes and ears," Stern tells NPR's Audie Cornish in an interview today on Morning Edition. "That happens, but it doesn't always happen, and it doesn't happen until the later stages of the virus."

In the early stages, he says, symptoms can look a lot like cholera and malaria. And since Guinea had never experienced Ebola, no one knew to look for it — not even people in the medical community.

"We tend to think of Ebola as a generally African scourge, but the last real outbreak had been more than 2,000 miles away," he stresses. "And it might as well have been another world for the people in the forest region of Guinea."

Then Dr. Michel Van Herp, an epidemiologist with Doctors Without Borders, noticed something odd. Half the patients listed on a medical report from Guinea had the hiccups.

"Hiccups is something that's associated — for reasons we're still not entirely sure of — with hemorrhagic fever, but especially with Ebola," Stern says.

Once they pinpointed the culprit, he says, aid organizations like Doctors Without Borders and the World Health Organization had an incredibly fast response — almost too fast. Health care volunteers were immediately sent in to track contacts and set up isolation wards, but public communication couldn't keep up with the efforts.

That led to resistance among the locals, who had never heard of Ebola until health care workers in big yellow Tyvek suits started coming to their villages and taking away their ailing loved ones.

In the most extreme cases, Stern says, "you heard stories of villages throwing stones at health workers." On a less spectacular level, the mistrust kept health workers from identifying possible cases. People were reluctant to tell volunteers if they had been in contact with an infected patient.

"So if we don't know, then it becomes very difficult to do what is actually a very straightforward process, which is isolating infected patients and tracking their contacts," he explains.

It was also difficult to get patients to come to clinics. The public health messages emphasized that 90 percent of Ebola patients died, although Stern notes that in this outbreak, the fatality rate is in fact lower. But the 90 percent figure stuck.

He says that those who had Ebola would think, "If it's 90 percent mortality anyway, I would rather die in the comfort of my own home, with my family around me, than in some place with people who I can't even really see their faces."