The usually staid New England Journal of Medicine is blasting the decision of some states to quarantine returning Ebola healthcare workers.

The Case Against Mandatory Ebola Quarantines For Health Workers

The Case Against Mandatory Ebola Quarantines For Health Workers

In an editorial the NEJM describes the quarantines as unfair, unwise and "more destructive than beneficial." In their words, "We think the governors have it wrong."

The editors say the policy could undermine efforts to contain the international outbreak by discouraging American medical professionals from volunteering in West Africa. 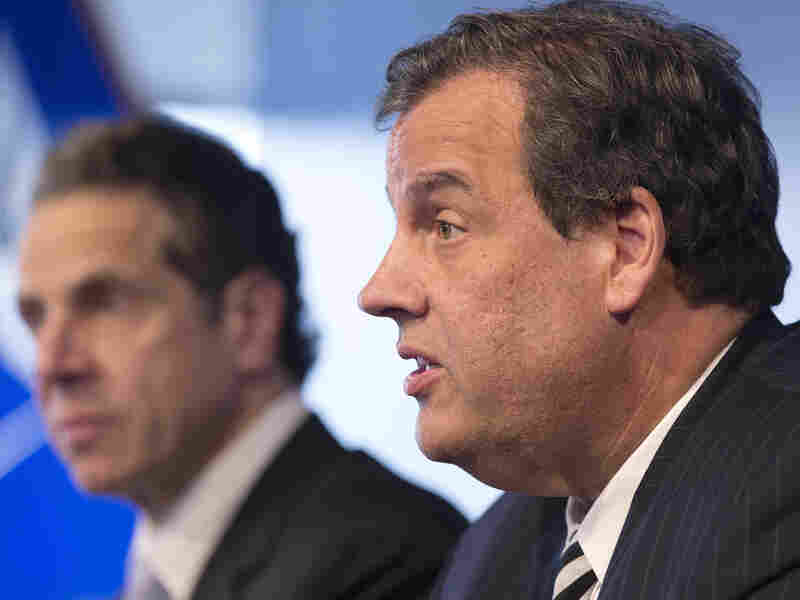 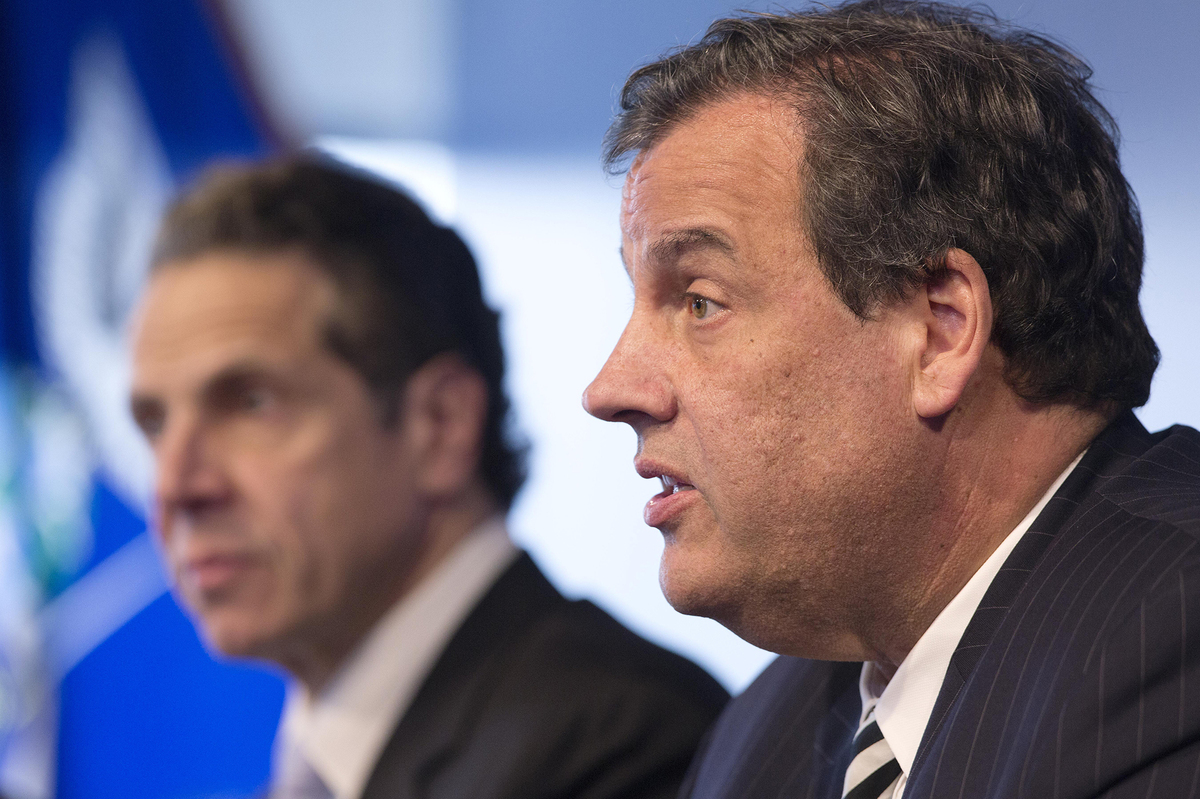 New Jersey Governor Chris Christie (right) and New York Governor Andrew Cuomo both insist on mandatory quarantine for healthcare workers who've had contact with Ebola patients. Christie wants them held in a medical facility; Cuomo says a home quarantine with outside monitoring would do.

"The way we are going to control this epidemic is with source control and that's going to happen in West Africa, we hope. In order to do that we need people on the ground in West Africa," says Dr. Jeffrey Drazen, editor-in-chief of the journal.

Speaking to Goats and Soda, he says it doesn't make any sense to "imprison" healthcare workers for three weeks after they've been treating Ebola patients.

The editorial explains his rationale, arguing that healthcare workers who monitor their own temperatures daily would be able to detect the onset of Ebola before they become contagious and thus before they pose any public health threat to their home communities:

"The sensitive blood polymerase-chain-reaction (PCR) test for Ebola is often negative on the day when fever or other symptoms begin and only becomes reliably positive 2 to 3 days after symptom onset. This point is supported by the fact that of the nurses caring for Thomas Eric Duncan, the man who died from Ebola virus disease in Texas in October, only those who cared for him at the end of his life, when the number of virions he was shedding was likely to be very high, became infected. Notably, Duncan's family members who were living in the same household for days as he was at the start of his illness did not become infected."

Federal guidelines from the Centers for Disease Control and Prevention call for healthcare workers to be quarantined only if they have a known direct exposure to the virus as a result of a needle stick or a breach in their protective suits. Several states, however, are going further and imposing quarantines on any healthcare worker who treated Ebola patients in Guinea, Liberia or Sierra Leone.

New Jersey health officials held Kaci Hickox, a nurse with Doctors Without Borders, all weekend in an isolation tent adjacent to the Newark University Hospital. She'd just returned from Sierra Leone where she'd been treating people with Ebola.

Despite testing negative for Ebola and having no known direct exposure (as described by the CDC), she was detained by New Jersey officials. She's now being sent back to her home state of Maine. Officials there say she'll be under a mandatory home quarantine for 21 days after her last possible exposure to the virus. Twenty-one days is the outer limit of the incubation period of Ebola.