Accessibility links
Why Is North Korea Freaked Out About The Threat Of Ebola? : Goats and Soda Fear of the virus has prompted Pyongyang to ban tourism and quarantine all foreigners. It's a curious stance since the Hermit Kingdom has plenty of other, more pressing health woes.

Why Is North Korea Freaked Out About The Threat Of Ebola?

Why Is North Korea Freaked Out About The Threat Of Ebola? 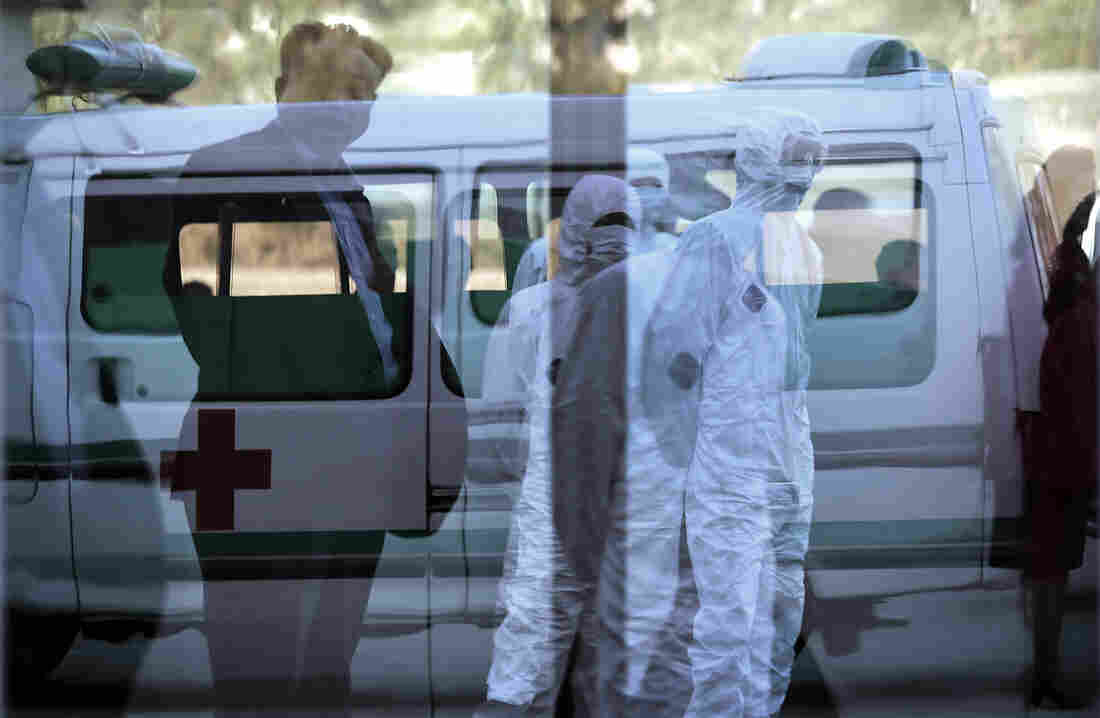 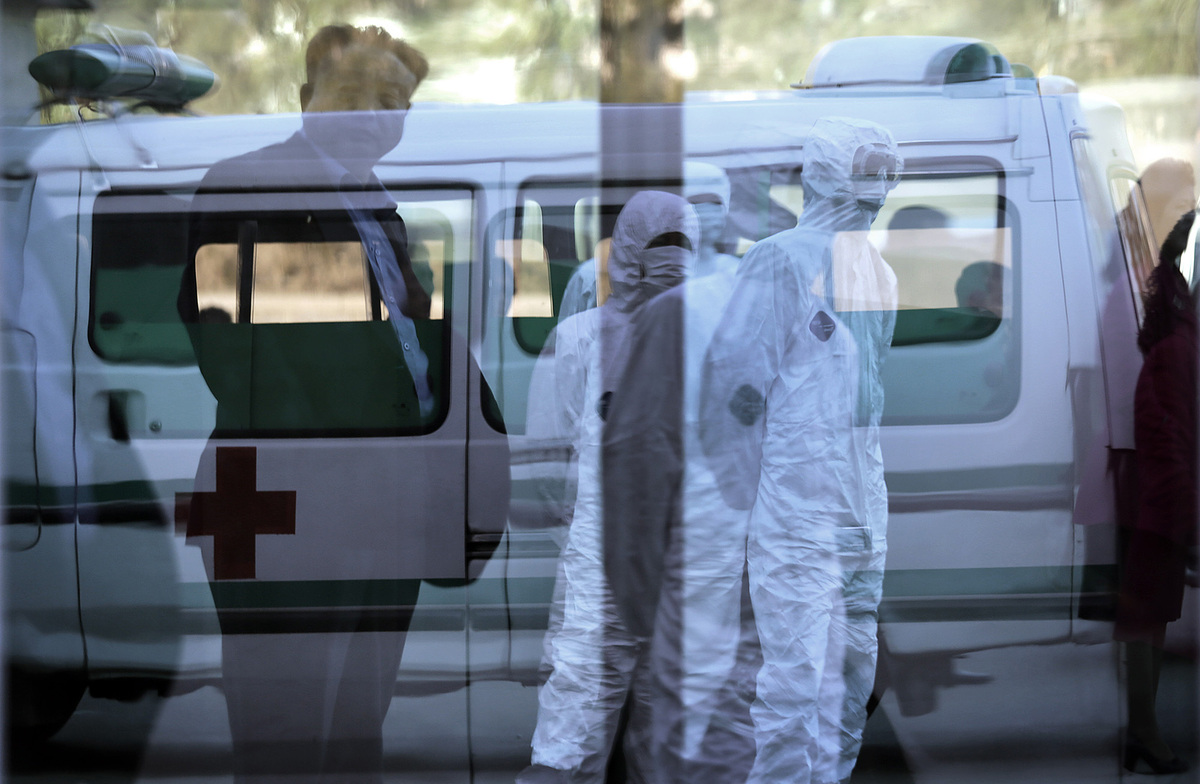 North Korea has a number of serious public health woes: malnutrition, tuberculosis and cardiovascular disease, just to name a few. Ebola isn't one of them. The disease hasn't hit anywhere in Asia, much less this isolated and rarely visited Northeast Asian nation.

And yet state television has been broadcasting daily segments this month to raise awareness of the disease. A Beijing-based Spanish cameraman was banned from a visit because Spain was considered a risk. An official Japanese delegation visiting Pyongyang earlier this week was greeted by men wearing hazmat suits.

Meanwhile, the government requested help from South Korea's Red Cross in preventing Ebola. It also banned tourism and notified diplomats Thursday that all foreigners will be quarantined and observed for 21 days, the incubation period for Ebola.

Why is North Korea so freaked out by a disease nowhere near its borders?

North Korea is infamously isolated and paranoid, so close observers aren't particularly surprised by any of this. And there's a precedent: During the 2003 SARS epidemic, Pyongyang closed the country's borders — though that disease was actually present in Asia, notably in China, North Korea's neighbor, ally and biggest trade partner.

"They act in ways they see as necessary to protect their national security," says Keith Luse, executive director of the Washington-based National Committee on North Korea, who emphasizes that he's expressing his personal views. He notes that the North Korean leadership likely has "viewed with great interest" the U.S. reaction to Ebola. The official announcements of the past couple of weeks "are sending a message to the population that it is taking steps to protect them."

Although there's not exactly brisk traffic between North Korea and Africa — certainly no direct flights — they are not complete strangers, either. Far from it. Pyongyang enjoys official and business ties with many African nations, including decades-long diplomatic relations with all three countries worst affected by Ebola — Liberia, Sierra Leone and Guinea. (In fact, Kim Yong Nam, president of North Korea's national assembly, is in the midst of a four-country African tour now.)

It's too soon to tell what the overall economic impact of the Ebola-related tourism ban will be, but the timing is unfortunate. It comes in the midst of efforts to boost tourism and bring in more visitors and hard currency. When Kim Jong Un became leader three years ago, "he launched a number of initiatives to open the country to tourism and make it a more attractive place to visit," says Luse, ski resorts and water parks among them. A few thousand American tourists visited in 2013, Luse says. Tour operators have canceled November trips for now.

At Singapore's Choson Exchange, which trains North Koreans in entrepreneurship, a blog post warned: "We could be seeing potentially tens of thousands of dollars of losses as we delay training programs, and possibly even more as this drags on. For businesspeople, a shutdown will likely hurt their investment plans or transactions."

And when it comes to health priorities, the bottom line is that North Korea has many more pressing concerns than the threat of Ebola. The overall picture is grim. Even after emerging from famine in the 1990s, North Koreans continue to suffer high rates of malnutrition. Tuberculosis occurs at an estimated 344 cases per 100,000 people, "one of the highest incidence rates outside sub-Saharan Africa," according to a study published in the Lancet in April, while rates of stunting and underweight among North Korean children come "close to the worst-performing African countries."

And ironically, North Korea — so worried now about the slim chance of a dread disease entering from the outside world — may be the one posing a serious health threat to its own neighbors. "The spread of multidrug-resistant tuberculosis in North Korea is much more advanced than was previously assumed," the authors of the Lancet paper warned, "which is a threat to North Korea's population and neighboring countries."