Accessibility links
Hello 'Car Talk,' I Need A Good Car To Get Around Africa : Goats and Soda It's not just American drivers who are mourning the death of Car Talk co-host Tom Magliozzi. He reached a global audience as well.

Hello 'Car Talk,' I Need A Good Car To Get Around Africa

Hello 'Car Talk,' I Need A Good Car To Get Around Africa 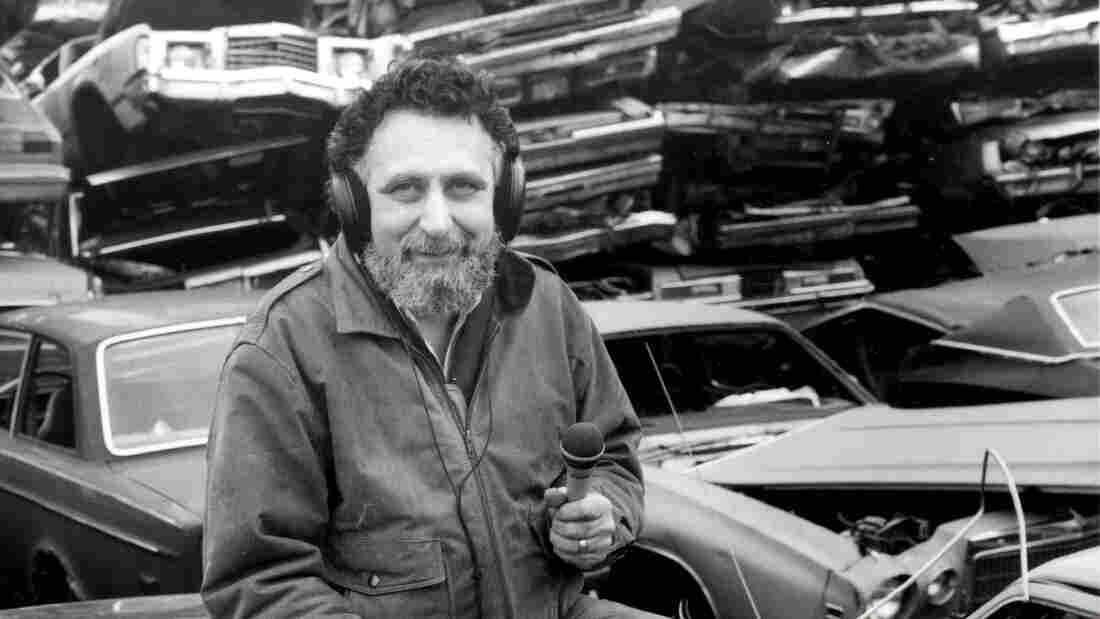 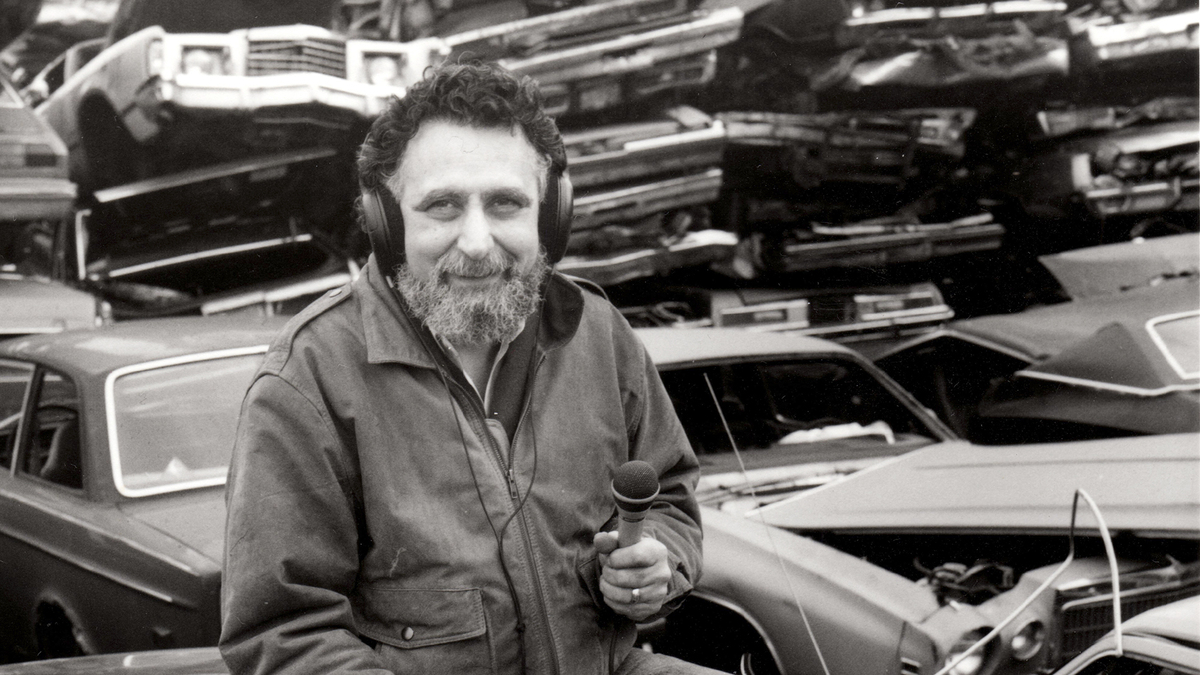 Tom Magliozzi, co-host of Car Talk, could opine about driving in far-off places.

When Tom Magliozzi, cohost of NPR's Car Talk, died this week from complications of Alzheimer's disease, he left behind a fan base that extended far beyond the United States. Tom and Ray, his younger brother, took calls from and gave advice to people all over the world.

Take, for example, the mother-daughter duo who wrote in about buying a car for a yearlong trip around the African continent. Tom and Ray responded via their blog, telling the women to skip buying and instead invest in a guide with a car. They recommended finding someone with a Toyota Land Cruiser, the "official vehicle of sub-Saharan Africa." That way, the tourists will have "an experienced driver, an on-board mechanic, a local translator, a cultural attaché and someone to help you with whatever else comes up during your adventure — like hungry lions."

The Car Talk community message boards are filled with internationally-focused discussions about cars, mechanics and expat life in general. Many of the conversations are about experiences with repairmen in far-off places: Is it really OK for this South African mechanic to disable my temperature regulator? Do I need mud tires to drive in Nicaragua during the rainy season? Can I find diesel fuel in India?

While the brothers didn't always get into these discussions, the loyal fans offered more than enough advice. For every question, there's at least one contributor with some experience on this issue.

The fans were so loyal that many tried to jump on the car-humor bandwagon themselves. A couple from Maine wrote their take on "Road Rules: India versus New England," which the brothers read on the air. While pedestrians have the right of way in Maine, in India, "Cows have the right of way. Pedestrians usually stay out of the road. If you see one, it is considered polite to honk your horn several times before and after you hit them."

And the brothers themselves knew enough about cars to debunk local legend, even when "local" meant Gabon, a country in Central Africa. A Peace Corps volunteer wrote in asking about a trend she'd noticed: Drivers put their fist to their windshield when passing a truck on the road. The idea was that if the truck sent a rock flying, the fist would stop the glass from shattering.

Unless the driver's fist was exactly where the rock hit, Tom said, the technique wouldn't do much. "Lots of folk remedies have legitimate bases in science," is how Tom put it. "This ain't one of them."