Accessibility links
School For Husbands Gets Men To Talk About Family Size : Goats and Soda The average woman in Niger bears seven children — the world's highest birth rate. And the country can barely feed its current population. How do you convince people that smaller families are better? 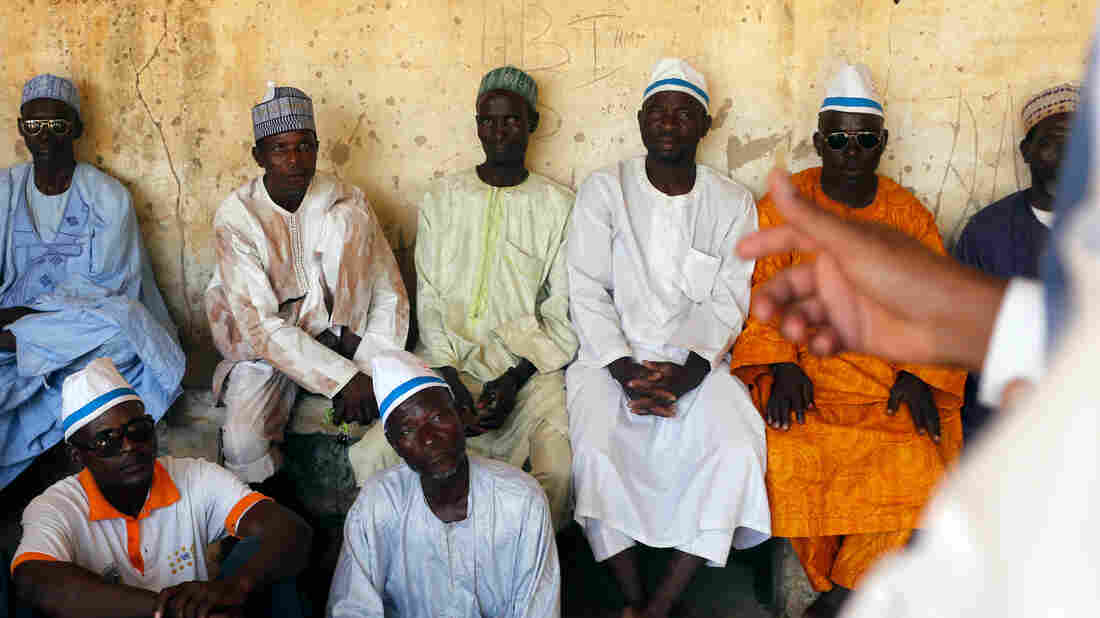 They're participants in Niger's School for Husbands. Ron Haviv/VII for NPR hide caption 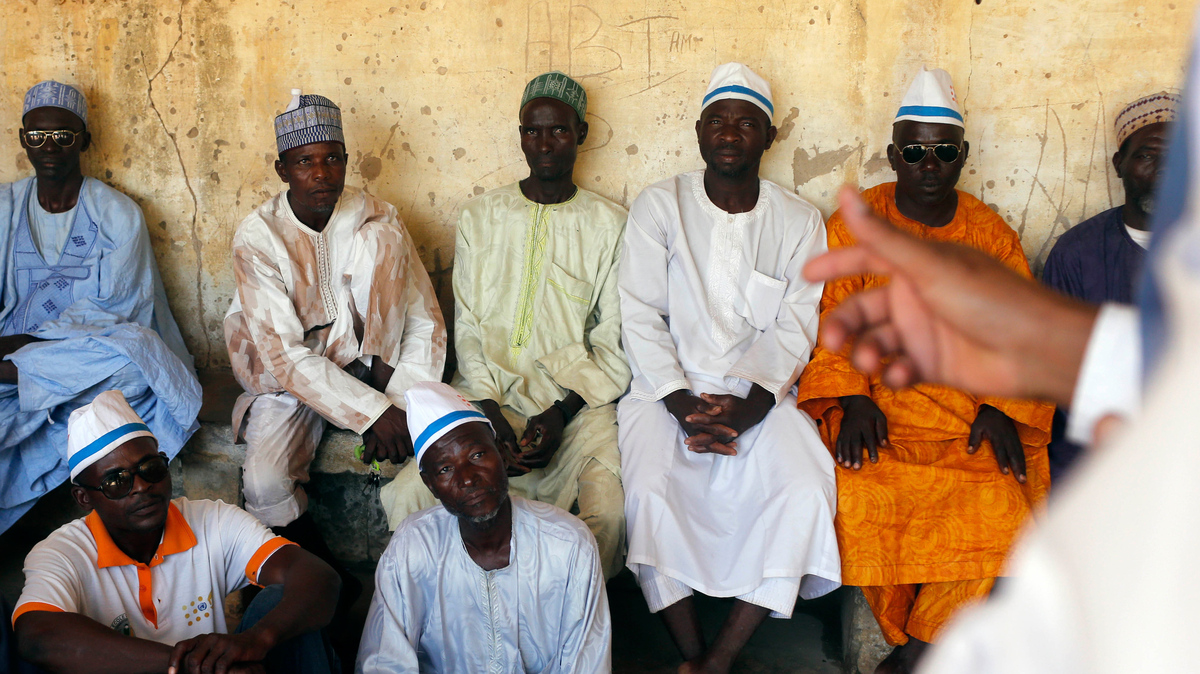 They're participants in Niger's School for Husbands.

It's a bunch of guys sitting around talking.

About the benefits of birth control.

About how a woman should take care of herself when she's pregnant.

You know, the kind of things guys never talk about.

There are 12 of them, sitting in a circle under a tin roof. Some wear long, colorful tunics. Their flip-flops are scattered around the outer edge of the carpet. They're part of the "School for Husbands" program in the village of Chadakori in the West African nation of Niger, the country with the highest birth rate in the world.

Niger definitely has a population problem. The average woman will have seven children in her lifetime. The country is struggling to feed its 17 million citizens. And that number is expected to double over the next two decades.

That's where "School for Husbands" comes in. 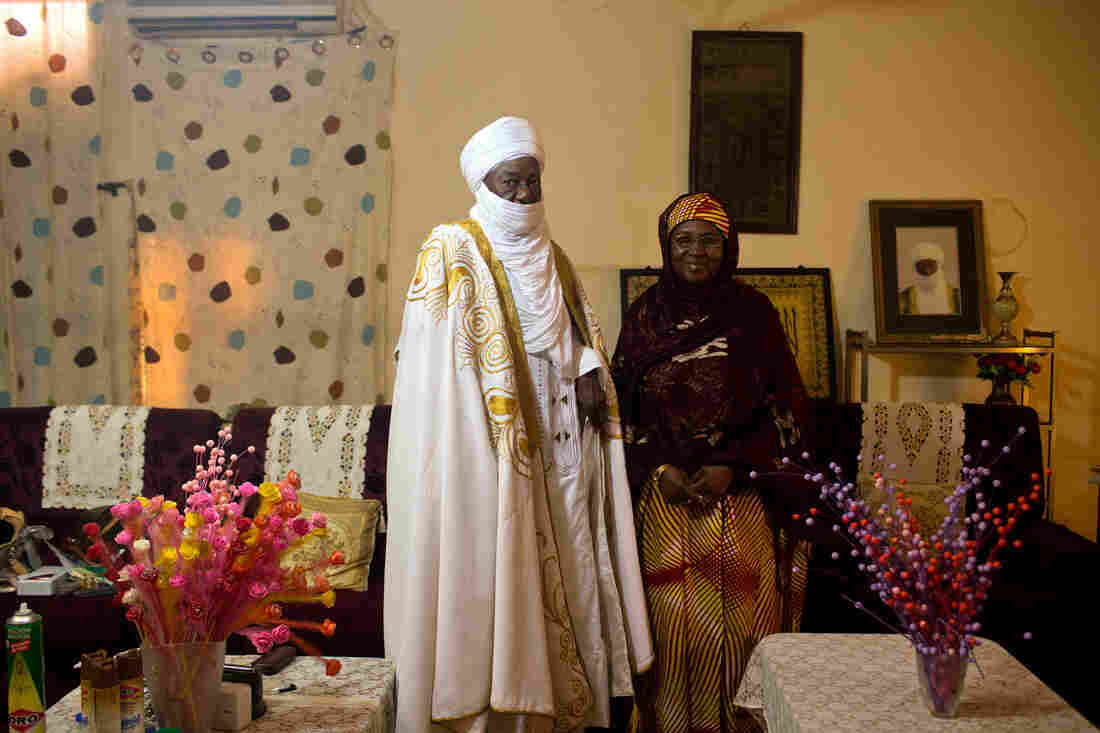 "Having a large family was seen as a gift of God," says 92-year-old Maidanda Saidou, the "sultan" of the region of Dosso. He's pictured above with his wife at home. Ron Haviv/VII for NPR hide caption 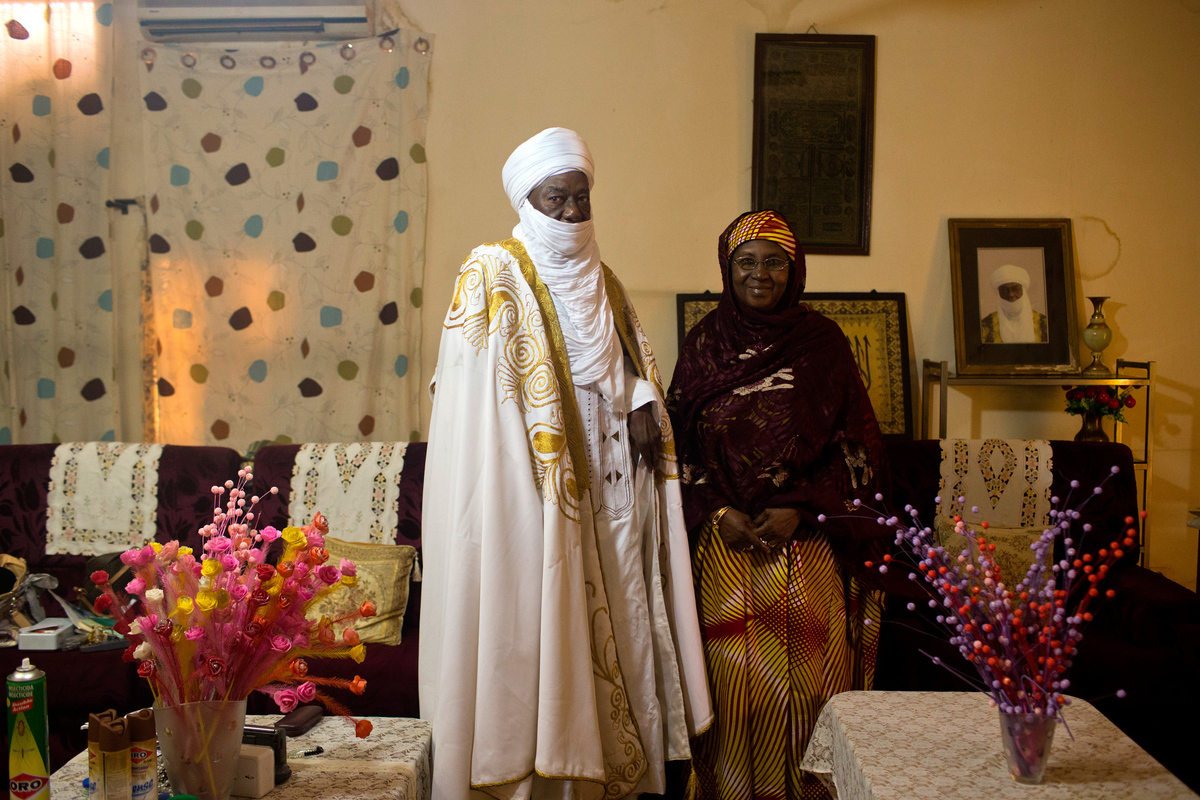 "Having a large family was seen as a gift of God," says 92-year-old Maidanda Saidou, the "sultan" of the region of Dosso. He's pictured above with his wife at home.

But convincing people to have smaller families is not easy.

"In our culture, in the past having a large family was seen as a gift of God, a great thing," says 92-year-old Maidanda Saidou, the "sultan" or local chief of the region of Dosso. Convincing people to have fewer kids runs counter to tradition: "If you had many kids you are among the gifted ones. So [a large family] is seen as something positive, and that's in contrast to what is needed for development. The fast-growing population really hampers the development of the country."

And there's a long road ahead. Niger is one of the poorest, least-developed nations on Earth. Most people survive off subsistence agriculture in a country primarily covered by desert.

Standing in a dusty field of millet, Ali Hassan, the assistant country representative for the United Nations Population Fund in Niger, says the population boom is a huge threat to the country's future.

"Now people are just looking to survive. And the government's only priority is to slow down population growth for people to just survive," Hassan says.

Tall green stalks of millet sway above Hassan's head. Elsewhere in the field, other plants barely reach his knees. In some spots there's nothing but bare, dry dirt.

Hassan says the country's conundrum is that it has run out of arable land and yet the population continues to go up. 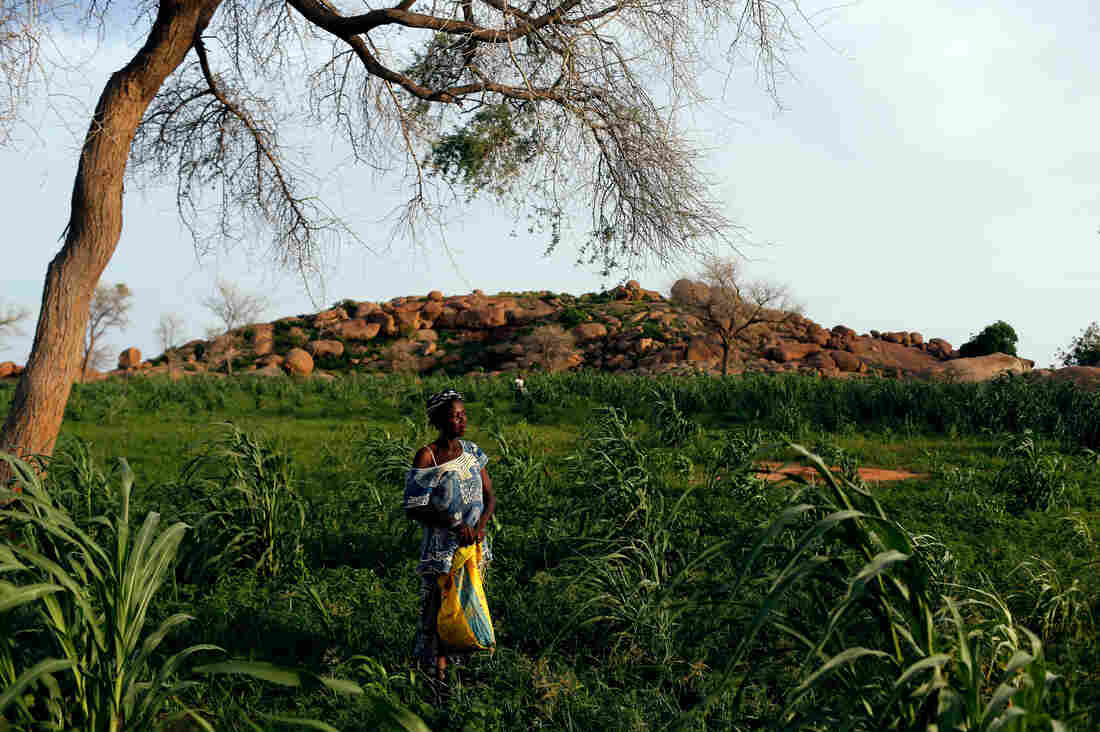 Millet is one of the crops grown in Niger, but the country is running out of farmland. Ron Haviv/VII for NPR hide caption 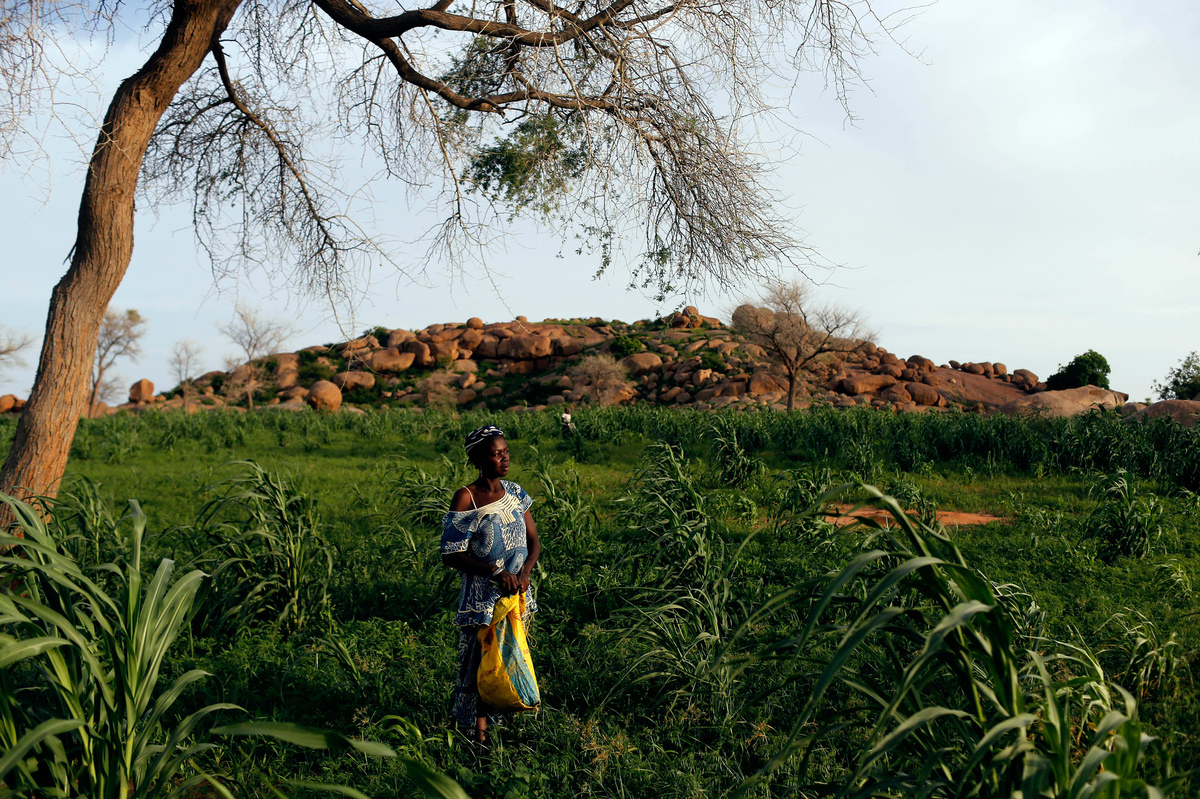 Millet is one of the crops grown in Niger, but the country is running out of farmland.

In 25 years of trying to control its population, Niger has made little progress. Unlike China, which cut its birth rate with a highly controversial one-child policy, Niger has tried a soft-diplomacy approach. The government and advocacy groups have launched campaigns centered around delaying marriage for teenage girls and encouraging the use of contraception.

In a patriarchal society like Niger's, the primary roadblocks to social change come from men.

So in 2004, the U.N. and the Ministry of Health launched the School for Husbands in Niger.

At the health clinic in Chadakori, the lone doctor, Rabo Sleymane, says the school is having an impact. Six months after the school began, he says, more women are asking about family planning.

There are now Schools for Husbands in villages across Niger. While overall rates of birth control use are still quite low, government officials say the schools have made contraception more acceptable. When the schools started, only 5 percent of women in Niger reported using contraception. Now that figure is up to 13 percent.

And there are signs that the message is starting to get across. Asked if he'd want 12 children, one man in one school session says, "That's ridiculous."

So how many would he want?