Accessibility links
Director Of Oscar-Nommed 'Timbuktu' Found A Star In A Refugee Camp : Goats and Soda A 12-year-old girl followed him everywhere. And she got the part. Abderrahmane Sissako tells what it's like to make a reality-based movie in Mauritania.

In the movie, the cattle herder Kidane (center, played by Ibrahim Ahmed) and his family live in a tent in the mountains near Timbuktu. Courtesy of Cohen Media Group hide caption

In the movie, the cattle herder Kidane (center, played by Ibrahim Ahmed) and his family live in a tent in the mountains near Timbuktu.

On July 29, 2012, a couple in northern Mali, who had two children, were stoned to death by Islamist militants. The reason: The mother and father were not married.

That horrifying story inspired director Abderrahmane Sissako to make the movie Timbuktu, an Oscar nominee this year for best foreign language film. Sissako, who's 53, was born in Mauritania and spent some of his childhood years in Mali. He sets his film in the ancient city in Mali that in 2012 was seized by an al-Qaida-affiliated group, who held sway for less than a year.

Sissako tells the story of Kidane, a cattle herder who lives peacefully in the mountains with his family where he can secretly strum his guitar (playing music, among other arbitrary pleasures, is banned under the jihadists). Kidane's fate changes after he accidentally kills a fisherman who slaughtered his cow.

Sissako spoke to Goats and Soda through an interpreter. This interview was edited for length and clarity.

Can you talk about the writing process of the film?

Since the stoning of the couple was what triggered the film I decided to start with the scene of the stoning and then do it as an animated sequence and to build around that and to make a documentary.

So I found a Mauritanian journalist whom the jihadists would accept to come to Timbuktu. Because foreigners such as myself could not come. But when I saw the interviews that he was doing I understood immediately that the jihadists intended to manipulate the camera and to say exactly what they wanted to say.

While the journalist was in Timbuktu, there was the execution of a shepherd who had killed a fisherman. So I decided to create my fiction through the character of this shepherd. By inventing a story around this shepherd, his family, his daughter, I very quickly got a story and a script.

The second phase of writing began when Timbuktu was liberated [in 2013] and I was able to go there. I heard a lot of peoples' stories. I met girls who had been raped, I met the imam.

Can you talk about casting the movie?

When you want to make a film like this one, you are inhabited by a kind of desire to bear witness to what you've seen. This urgency drove me to want to shoot in Timbuktu, which was naive on my part because when we came to shoot, there was a suicide bombing. So we left Timbuktu very quickly and fell back on plan B, which was to make the film in Mauritania.

To begin with, there is no cinema in my country and no theater either. So we can't do a casting process in the traditional manner. So you have to look for people around you. For instance, for the Tuareg couple, it was important to find Tuaregs because they needed to speak their language. So, I had to look all over the world.

Because there are not many Tuaregs, I made the decision to look in the world of music. Because in that world they are already in performance. So that's how my casting assistant found Ibrahim Ahmed [to play the cattle herder], who is on Facebook who is a guitarist who lives in Madrid.

And the woman who plays his wife is a Tuareg singer from Niger who was found by a female friend of mine. She lives in Paris. 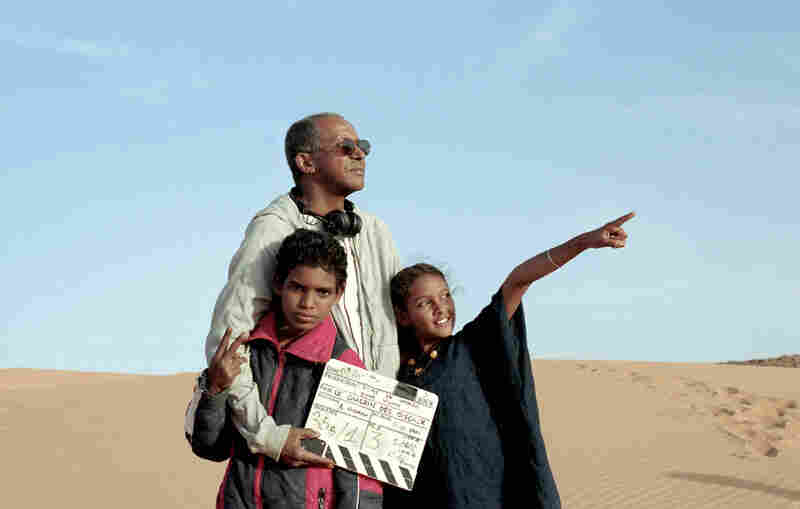 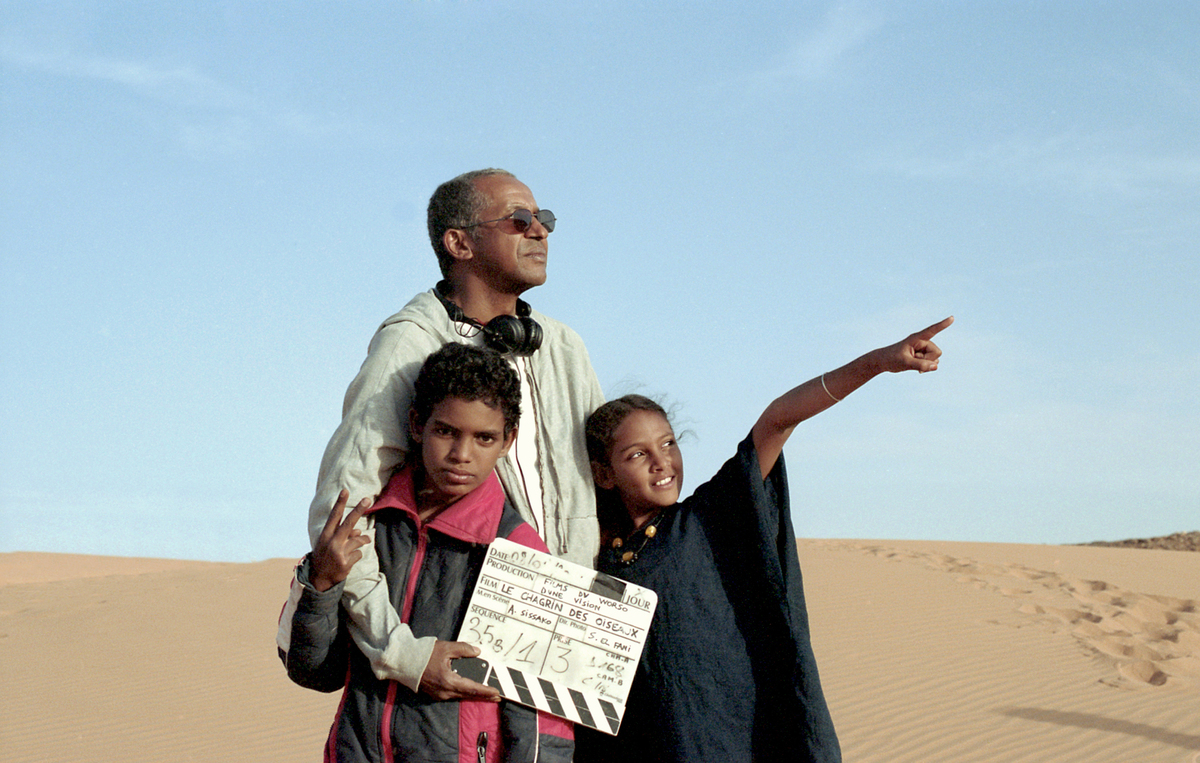 The jihadist chief is a French actor of Algerian origin and he lives in Paris as does the actor playing the character of the dancing jihadist, who is a French actor of Tunisian origin. The most beautiful meeting for me was with the young Tuareg girl whom I met in a refugee camp in Mauritania.

Can you tell me that story?

I went to Mbera, which is a refugee camp in Mauritania for Malians and there are more than 50,000 people there. I visited Tuareg families, primarily to find extras. I was mostly looking for a mother who had a 3-year-old daughter.

I was there for three days and everywhere I went, I was followed by this little 12-year-old girl whose name was Layla [Walet Mohamed], who would turn up everywhere I was doing casting. She is practically in every photo from the camp.

So, when I was leaving the camp, my first assistant director said to me, you have to find something in the film for this girl, her desire to be in it is so strong.

This also answers your question about writing the script. It's a form of writing that's open. Nothing is fixed. It changed as it went along.

What does the film mean to the people of Mauritania?

People are very happy that the film could be made in our country and it could be made by someone like me. It's very important to them.

Has the message you were trying to convey come through?

Yes, though one film cannot say everything, the essential was expressed. I showed first of all, that Islam was not [what] the jihadists say it is. I showed that we can show that a religion can be hijacked and that's the case.

Filmmaker Takes Stand Against Extremism In Oscar-Nominated 'Timbuktu' Feb. 9, 2015
When Islamists Impose Their Will In 'Timbuktu,' One Family Resists Jan. 30, 2015

What scenes resonate most to you?

The rejection of barbarousness through pacific resistance. And there two scenes in the film that symbolize what I'm describing. The soccer scene and the scene of the flagellation of the young woman who transforms her cry into a song. For me these are examples of beautiful resistance. If you forbid someone to sing and you hit them, and yet they continue to sing, that shows that you can't stop them.