Accessibility links
He's 14. He Was A Child Soldier. He's Suicidal. How Can He Be Saved? : Goats and Soda Rates of post-traumatic stress disorder are high among teens in northern Uganda, a new study shows. Counselors, teachers and parents can help. So can walking on eggs — literally. 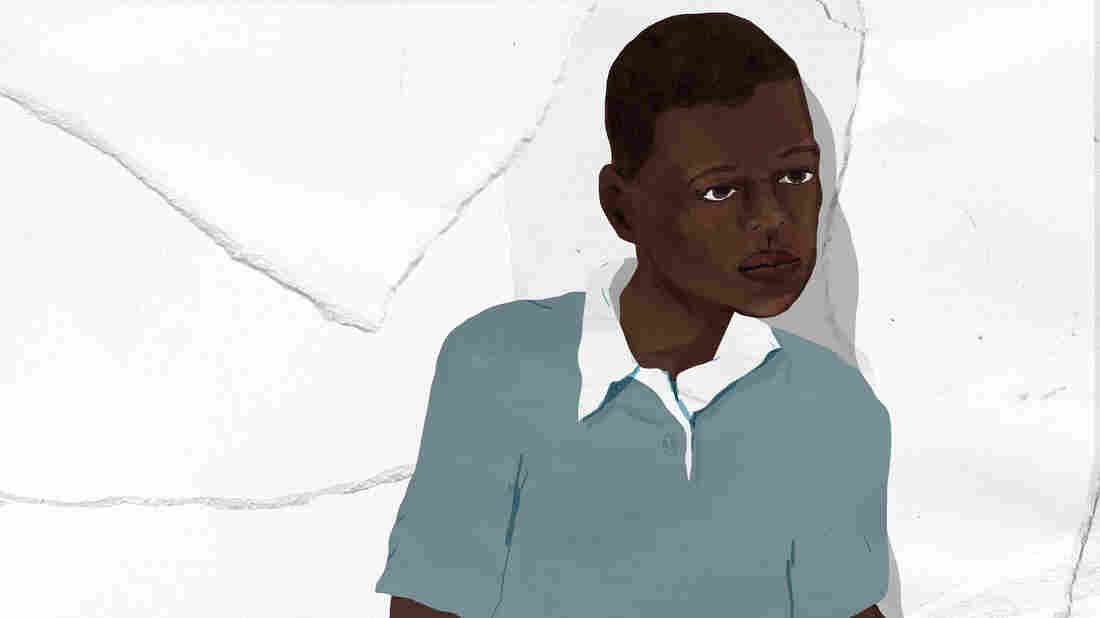 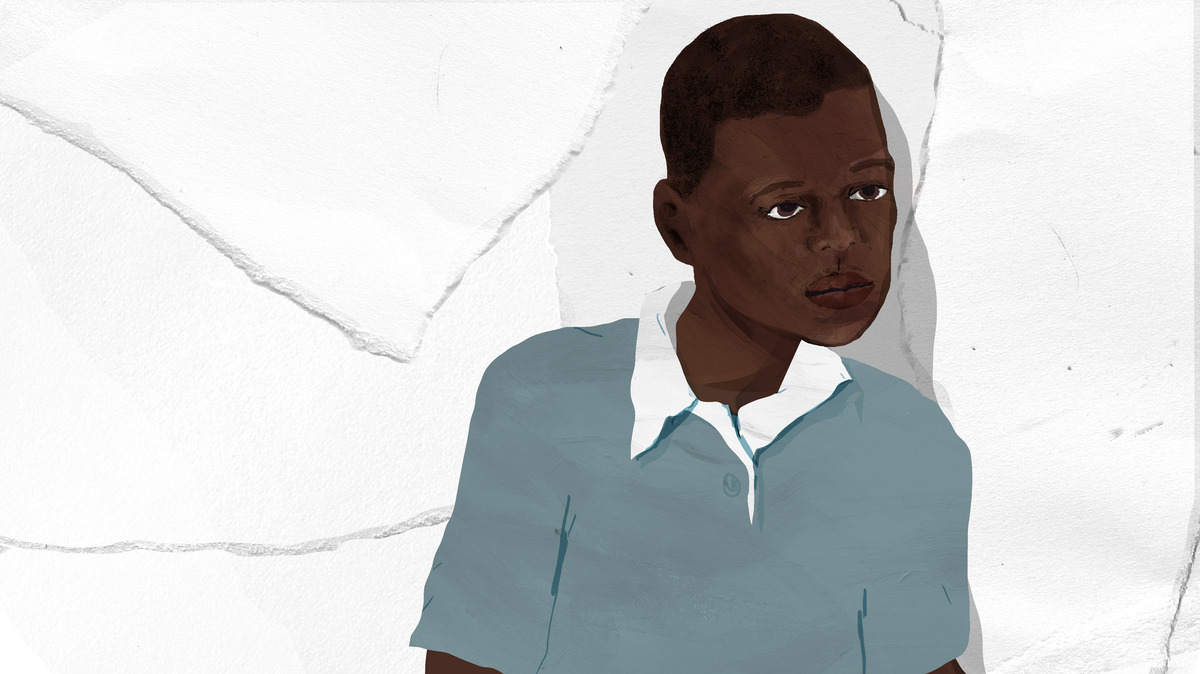 The boy was abducted by the Lord's Liberation Army to serve as a child soldier when he was 7. He had been forced to kill his uncle with a machete.

At 14, he escaped and made his way back to his parents. But he wasn't himself.

He couldn't sleep at night, and during the day, he'd run around the village screaming. He was fighting back thoughts of suicide.

"No one knew what to do with him," says Peter Oketayot, a mental health counselor with the nonprofit Vivo in Northern Uganda, who eventually treated the teenager.

"They were calling him names. They thought he was mad, or crazy," Oketayot says. In fact, the teenager was suffering from post-traumatic stress disorder as well as depression.

And he isn't the only one. According to a new study in Frontiers in Psychiatry, 30 percent of girls and half of boys in northern Uganda have been abducted at least once. Nearly a third of abducted youth suffer from PTSD. Twelve percent of other teens did as well.

The researchers interviewed 843 teenagers at 12 schools and training centers. The study also found that girls tended to have higher rates of depression and were more likely to consider suicide. That's a common finding in war-torn regions, although the reasons are not clear.

"This really shows it's not only former child soldiers who need help," says Nina Winkler, a psychologist at the University of Konstanz in Germany who led the study.

"The problems from the war have now shifted to the school setting," says Winkler, who is one of the founders of Vivo. The study highlights the lack of mental health resources for children.

Those with the most severe cases of PTSD and depression require psychiatric or medical care. But there aren't many hospitals or mental health clinics in the area, Winkler notes. Training and employing a large-enough force of psychologists and psychiatrists to treat every case isn't feasible. "Financing it is a problem," she says.

Research suggests that most children with PTSD benefit from talking through their problems with a trained adult in the community, Winkler says. Vivo has trained about two dozen people in the community — like Oketayot — to serve as counselors.

Winkler and her colleagues are testing such techniques at a handful of schools in the region. She says the results look promising.

But it's unclear how effective school-based initiatives will be in the long run. Such programs in Nepal, Indonesia, Sri Lanka and Burundi have yielded mixed results.

Part of the problem is that the rate of mental health issues tend to be high for both children and adults in war-torn regions. "Even if these kids get counseling at school, if they're going home to parents who also have trauma, that's not going to help," says Dr. Brandon Kohrt, a psychiatrist at the Duke Global Health Institute who wasn't involved with the study.

Kohrt, who has worked with refugees in Uganda, Nepal and Liberia, says another approach is to start by addressing the mental health of adults.

"You first find the key stakeholders who have the most contact with kids — so parents, religious leaders, health workers and teachers — and help them become aware of trauma within themselves," Kohrt says. "Then you can train them to help the children in the community."

This approach does take a bit more time and money than the school-based programs, Kohrt says. But research shows that family and community support is usually a critical factor in PTSD recovery.

That's why many mental health groups in the area who treat children with PTSD — including Vivo — often pair techniques like talk therapy with traditional community rituals.

The Acholi people of northern Uganda often encourage former child soldiers to participate in a traditional atonement process called Mato Oput. Participants begin by recounting any atrocities that they were forced to commit, then perform certain symbolic rituals like walking on eggs and drinking a bitter root beverage.

The ceremony can help abductees reconcile their guilt and return to civilian life, Kohrt says.

As for the 14-year-old boy, Oketayot used a counseling technique called narrative exposure therapy to help him come to terms with his traumatic past. He asked him to talk about everything that had happened to him and the terrible things he was forced to do.

"Sometimes during the counseling sessions he would begin to relive the event," Oketayot says. "You could see the reaction in his body. We had to call him back, we would shout his name and use very strong smelling jellies to pull him back."

Afterward, Oketayot spoke to the teenager about the future — how there was hope.

"It was not easy." Oketayot says. But after a few weeks, the teenager showed signs of improvement. Oketayot followed up after four months, then again after nine months, and the onetime child soldier was continuing to heal.

"He even told us, 'I feel better. I feel like myself again,' " Oketayot says. "As a counselor, that's what makes me happy."