Accessibility links
How Far Has The Health Of Moms Come Since 1995? : Goats and Soda The rate of women worldwide who die in childbirth has dropped by more than 40 percent over the past two decades. But does this rosy global health statistic overstate the extent of change?

How Far Has The Health Of Moms Come Since 1995?

How Far Has The Health Of Moms Come Since 1995? 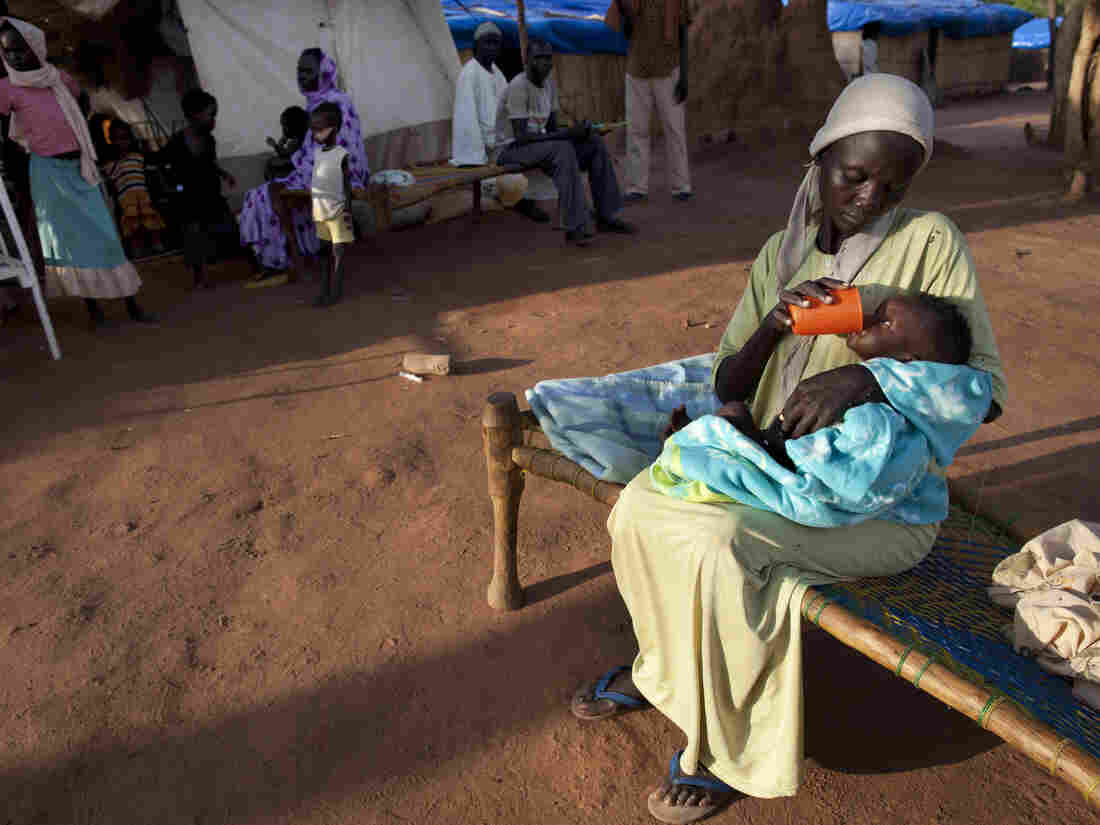 A mother feeds her new baby at the Yida refugee camp in South Sudan, which has the highest maternal mortality rate in the world. About 1 in 7 women in South Sudan die from causes related to pregnancy. Paula Bronstein/Getty Images hide caption 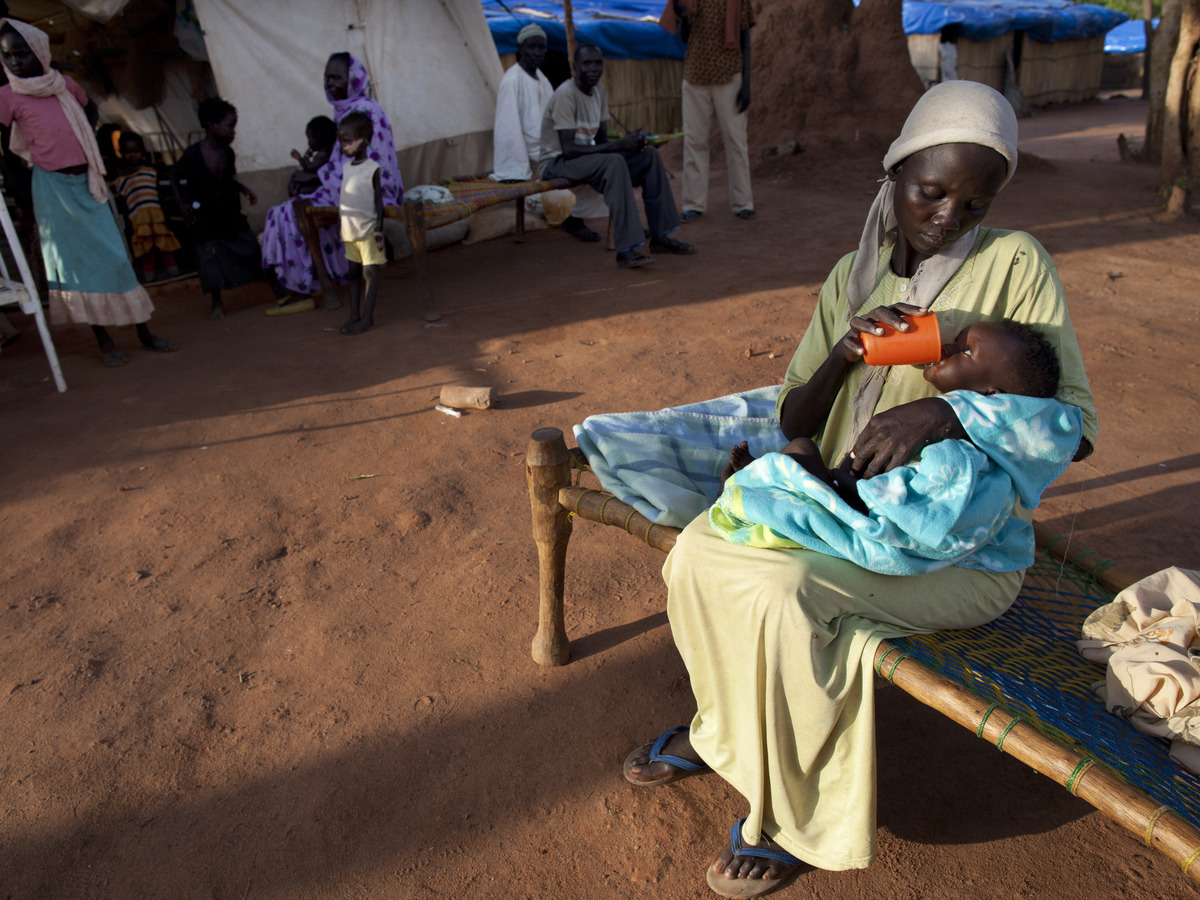 A mother feeds her new baby at the Yida refugee camp in South Sudan, which has the highest maternal mortality rate in the world. About 1 in 7 women in South Sudan die from causes related to pregnancy.

Officials and activists from around the world gathered in New York this week to mark the 20th anniversary of the landmark 1995 World Conference on Women.

Although there were a lot of depressing statistics discussed at the current meeting, there was one piece of good news that many kept citing as reason for hope: Since 1995 the rate of women worldwide who die in childbirth has dropped by more than 40 percent.

When you look deeper into that statistic, there's even more reason to celebrate. Sometimes a rosy global health statistic can overstate the extent of change. A few large countries that improve their situation pull up the average, masking the fact that everyone else has stagnated or worse. But the maternal mortality rate has plunged by 40 percent or more in at least 76 countries — that's close to half of the world's nations.

What's more, many of the countries where maternal mortality rates did not fall significantly are wealthy nations in North America and Europe where the rate was low to start with.

Meanwhile, a few of the countries where pregnant women faced the greatest risk back in 1995 have seen the greatest improvement. In Afghanistan, the number of women dying in childbirth per 100,000 live births plunged from 1,200 in 1995 to 400 by 2013 — that's about a 66 percent drop. The maternal death rate also declined spectacularly in Angola, Laos and Rwanda.

That said, maternal death remains a serious problem. Globally the maternal mortality rate remains high at 210 deaths per 100,000 live births. And every year 289,000 women die from childbirth — most of them from preventable causes and almost all of them, in places with minimal resources.

Improving maternal health worldwide will require a heavy focus on sub-Saharan Africa, which accounts for 62 percent of annual deaths. Southern Asia is the other hotspot — a fourth of maternal deaths occur there.

But the data suggest that two countries in particular need attention: India and Nigeria. Taken together, they are the site of about one-third all global maternal deaths.

Both countries have already made great strides. Nigeria's maternal mortality rate in 2013 is almost half the rate it was in 1995, for instance.

The solution to bringing the mortality rate down further seems to lie in doing more of what has already worked so well. According to several studies, a major reason maternal mortality rates have fallen is that more women are getting access to skilled attendants at birth. About three-fourths of women who die during child birth have major complications that a health worker could address. For instance, severe bleeding can be stopped by injecting the mother with oxytocin after birth, or an infection can be avoided through proper hygiene. In several regions, more women have access to contraception — which allows them to avoid dangerous pregnancies too soon after a previous birth or an unsafe abortion.