Accessibility links
Mosquitoes Can Smell Inside Your Blood : Goats and Soda When malaria parasites infect blood, they manufacture odor molecules that smell sweet to mosquitoes, scientists report. So how do these odors get from the bloodstream to the insects? 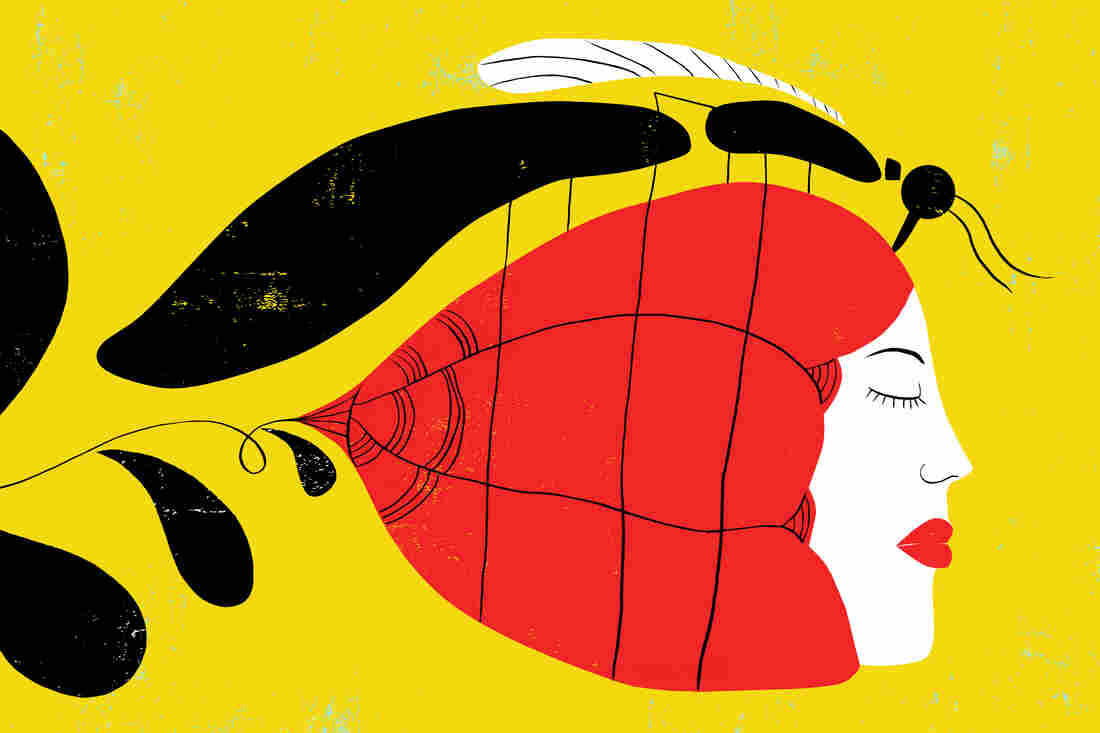 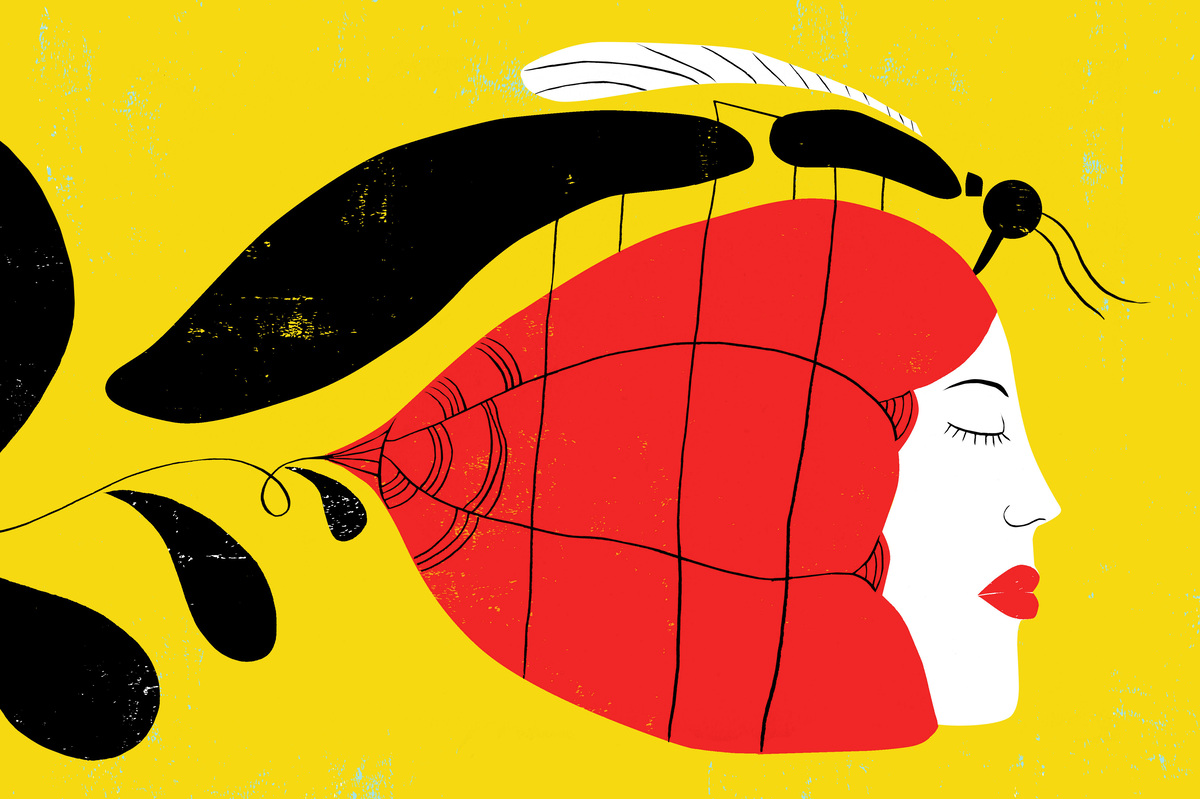 Garlic lovers: You can smell them before you see them. Some people would say they even stink!

Hours after you eat garlic, your breath can still smell bad, as your body digests compounds in the plant and releases them into your blood.

Now scientists say a similar process might explain why people infected with malaria attract more mosquitoes than those not infected.

Human Scent Is Even Sweeter For Malaria Mosquitoes

But here's the kicker: The parasite makes these odors in a way similar to the way flowers make their sweet fragrance. "You can basically think of a malaria parasite as a plant in the dark," says molecular microbiologist Audrey Odom, who led the study.

The malaria parasite has a special compartment in its single cell that's similar to chloroplasts in plants. But malaria's compartment doesn't photosynthesize light to make sugars. Instead it manufactures building blocks for the parasite's cell.

Some of these building blocks, Odom and her team found, are aromatic. They smell sweet to a mosquito, just like a flower does.

To figure this out, Odom and her colleagues obtained human blood from a blood bank. "We get the blood that's expired, so it's no longer suitable to be used in people," she says. Or sometimes they used leftover blood — for example, when children require transfusions but don't use a full bag.

Odom and her team added the malaria parasite to the blood, waited 48 hours for the parasite to grow and then analyzed which compounds were in the air around the blood. "There's a lot of interest in what makes a tangerine smell like a tangerine, or what makes beer smell good," Odom says. "We used those same techniques."

They identified several chemicals around the blood that are known to attract mosquitoes to plants. "We know that mosquitoes have the biochemical machinery to respond to the compounds that we found," Odom says.

Of course, a bag of blood isn't quite the same as a fully formed person. So how do the compounds get from the blood to a mosquito? Odom hypothesizes they travel in the bloodstream to the lungs and are breathed out — just like those stinky garlic compounds.

If you eat a really flavorful orange, you can detect those odors in someone's breath, Odom says. It makes sense that any aromatic molecules made by the malaria parasite would do the same. "They would evaporate and go right into the air," she says.

So does that mean people with malaria should hold their breath so they don't attract more mosquitoes and spread the disease further? Of course not, Odom says.

Instead, she hopes the findings will help scientists develop a breathalyzer test for malaria, which could make it easier and less expensive to test people for the disease.

Another possibility is to train dogs to sniff out a malaria infection. There's not much chance a human could smell the difference between people infected with malaria and those who aren't, Odom says. "I'm not sure we have a low enough limit of detection. But I'm interested in whether dogs could tell the difference because their smell is many orders of magnitude better than ours."