Accessibility links
What's Up With Parents Who Don't Vaccinate Their Children? : Goats and Soda It could be a lack of confidence in the medicine. Maybe they don't think the risk of infection is that high. Or the clinic may be far from home. A new report looks at reasons in five countries.

What's Up With Parents Who Don't Vaccinate Their Children?

What's Up With Parents Who Don't Vaccinate Their Children? 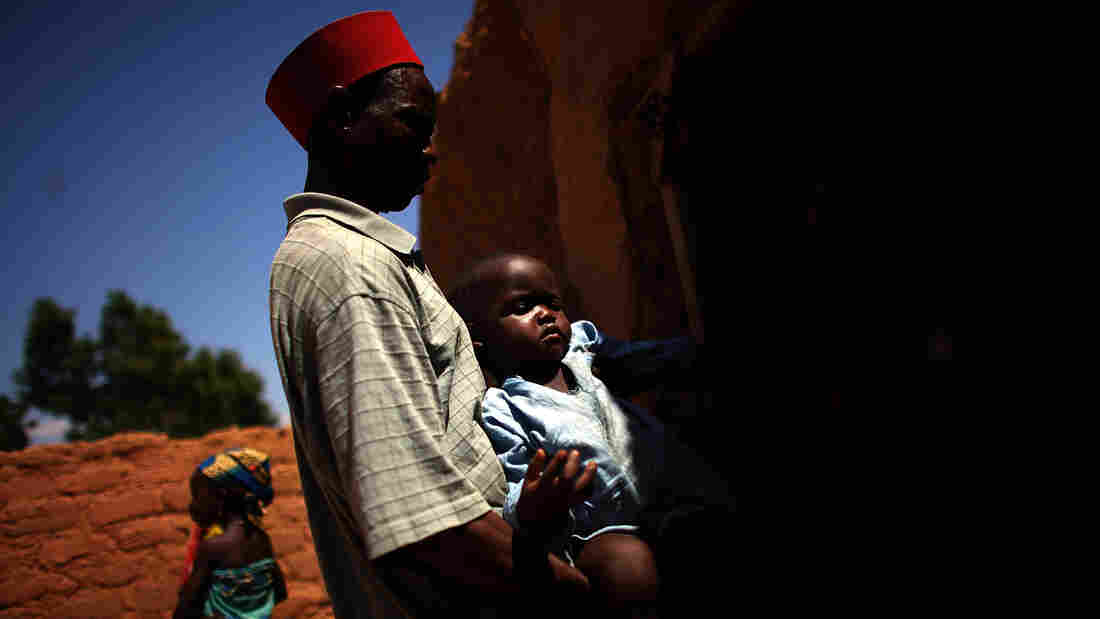 Aminu, age 4, was paralyzed by polio in August 2012. In the photo above, his father, Ado Ibrahim, carries the youngster through the village of Minjibir in northern Nigeria. David Gilkey/NPR hide caption 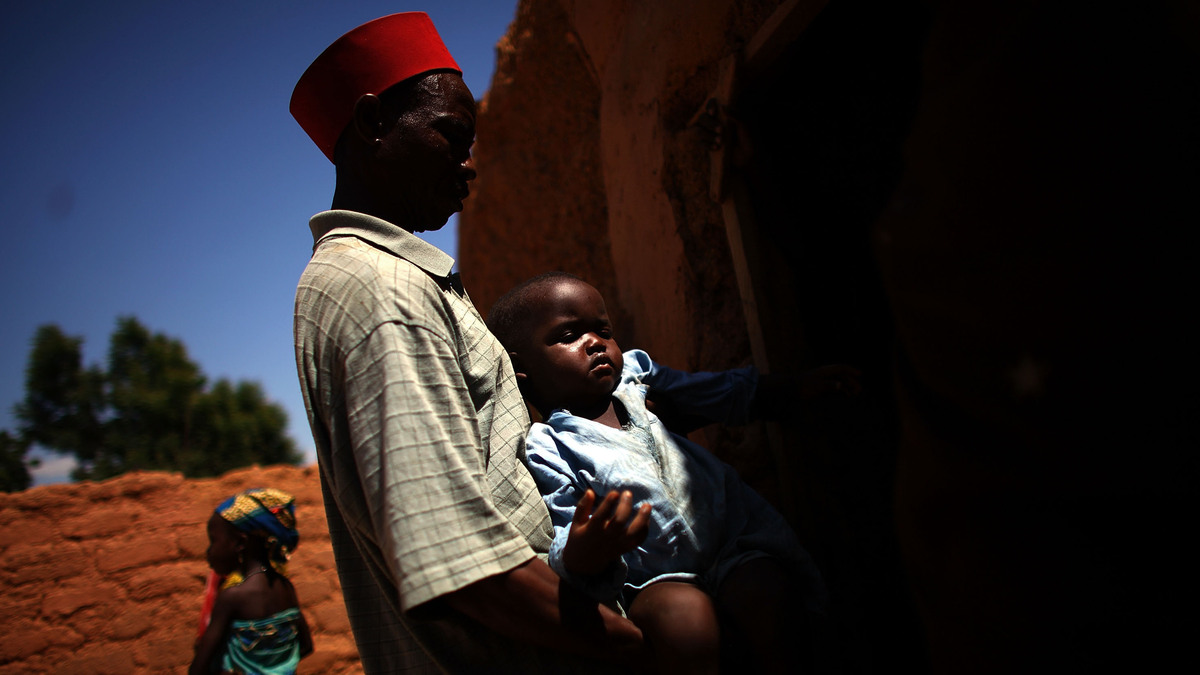 Aminu, age 4, was paralyzed by polio in August 2012. In the photo above, his father, Ado Ibrahim, carries the youngster through the village of Minjibir in northern Nigeria.

A decade ago in Nigeria, rumors spread that polio vaccines were surreptitious sterilization efforts. That led to a boycott of the vaccine in 2003 and a resurgence in the poliovirus three years later.

The story points up a key point about vaccines: Confidence is critical.

A new study of more than 20,000 people in five countries looks as why people aren't confident in vaccines. The reasons vary, from a belief the vaccine isn't safe to a bad experience with a previous vaccination.

And the results can be devastating.

In the U.S., the U.K. and other parts of the developed world, a single discredited scientific study linking vaccines to autism led to more than a decade of reduced vaccination rates — a circumstance largely blamed for the Disneyland-centered outbreak of measles that began in December.

The vaccine study was published today in PLOS Current Outbreaks. Lead author Dr. Heidi Larson, of the Department of Infectious Disease Epidemiology at the London School of Hygiene and Tropical Medicine, spoke about the findings.

What were the five countries chosen for the survey, and why those countries?

The countries were Georgia, India, Nigeria, Pakistan and the U.K. All those countries have historically had an issue with a confidence breakdown regarding vaccines, for different reasons: discredited science, rumors or false reports of bad outcomes. In the case of Pakistan, it's a political football. There's [effectively] been a ban by the Taliban on the polio vaccine until the drone strikes stop.

People have to trust not only the vaccine, but the person giving the injection and the system requiring immunization. What exactly do people mistrust?

So people hesitate for a variety of reasons.

That's right. Sometimes, it was less about the specific vaccine and more about the eradication effort. With polio, for example, children are repeatedly vaccinated. And to really eradicate the disease, you can't take the risk of not covering all children. So in really poor areas, with lots of other poor health indicators, people question repeated rounds of polio vaccine when they see more pressing problems. They might be hesitant for one more round of polio vaccine. They're saying: We're tired of this; we don't see much problem; why the same vaccine again; and why do you bring this one to our door?

According to the PLOS paper: "In 1998, the U.K was the epicenter of perhaps the most infamous confidence crisis in recent memory, which led to widespread anxieties, declines in vaccine acceptance and consequent measles outbreaks, following the publication of the now-debunked research by Andrew Wakefield suggesting links between the MMR [measles, mumps and rubella] vaccine and autism." How damaging has that been to public confidence in vaccines?

What was very interesting to me was that the U.K. had the highest rate of hesitancy [of the five countries surveyed]. Almost a quarter of parents surveyed in the U.K. reported that they were hesitant to have their children immunized, though most of the hesitant parents, 73 percent, ultimately went on to have their children vaccinated. It took over 15 years to get back to pre-Wakefield levels of coverage. It's gotten better, but the issue still hovers.

What helps to build confidence in vaccination programs?

I think the relationship between the provider and the parent is still the most important dynamic. People need to feel they can trust the information they're getting. When a parent does not feel respected, it really can turn a hesitant parent into a refusing parent. Providers need to be open to dialogue, to having respect for questions. After all, for new parents, it's a very complex vaccine environment. It's reasonable that they ask questions. In the U.K. since that whole MMR saga, providers have made an effort to listen to parents.