Accessibility links
When The World Bank Does More Harm Than Good : Goats and Soda Large projects funded by the bank have left millions of poor people worse off, an investigation found. The bank says the vast majority of its projects don't fall into this category. 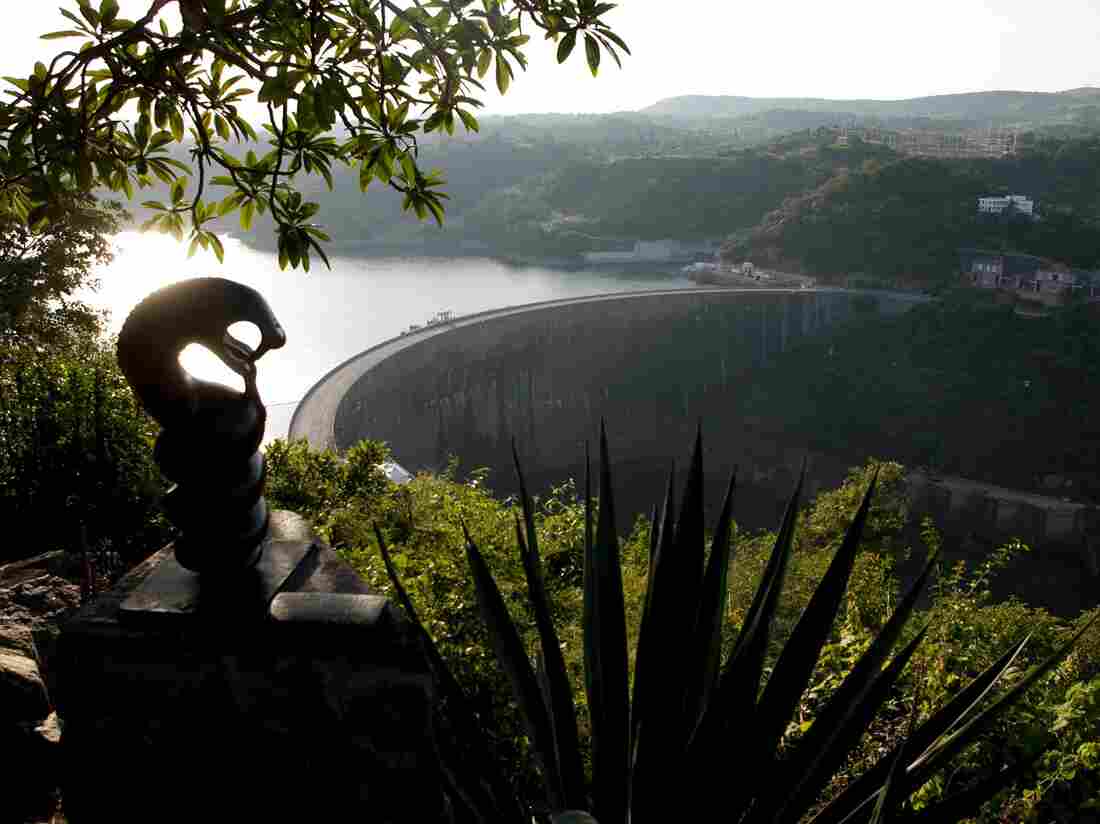 In the 1950s, the World Bank funded the creation of the world's largest man-made dam, the Kariba Dam, which sits on the border of Zimbabwe and Zambia. The construction of such dams can have dire consequences for poor people living near a river, an investigation found. Jekesai Njikizana/AFP/Getty Images hide caption 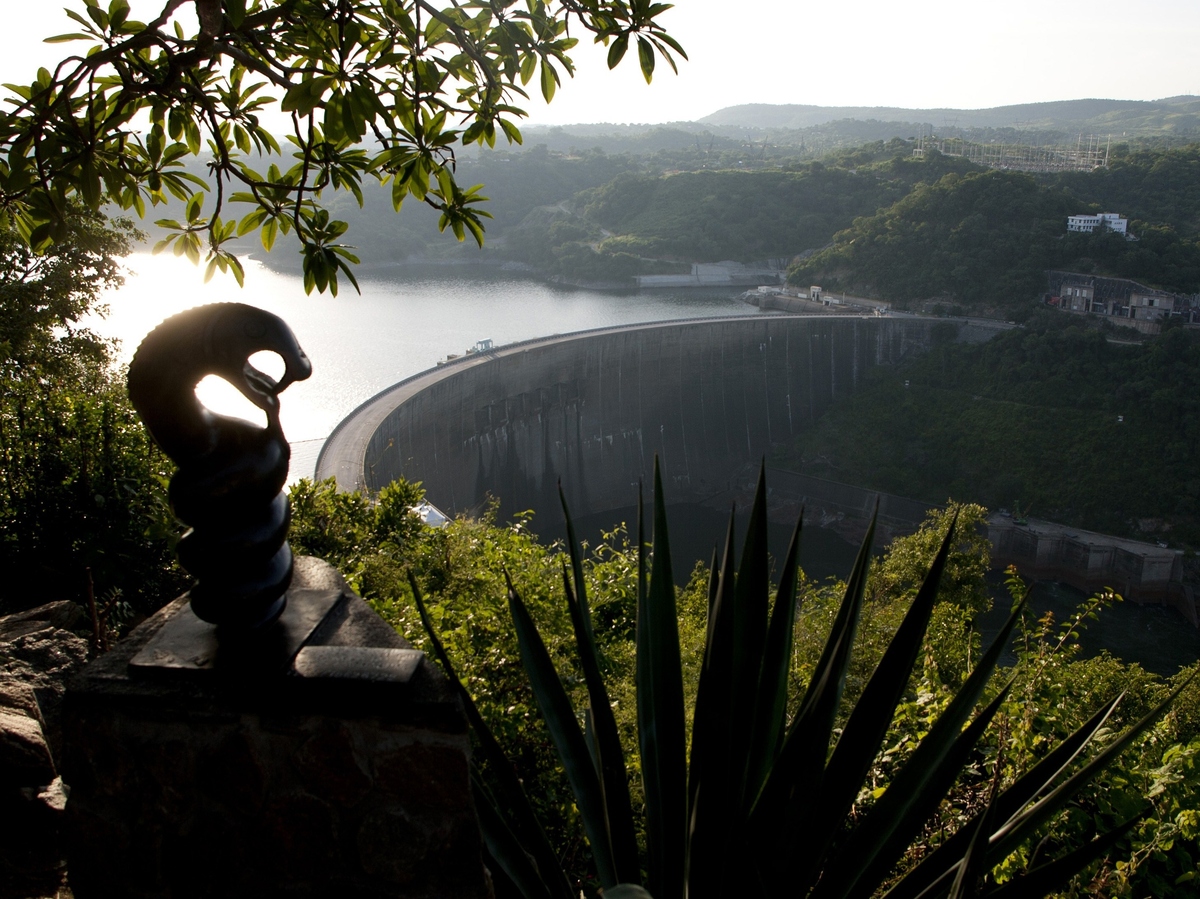 In the 1950s, the World Bank funded the creation of the world's largest man-made dam, the Kariba Dam, which sits on the border of Zimbabwe and Zambia. The construction of such dams can have dire consequences for poor people living near a river, an investigation found.

The World Bank's goal is to end extreme poverty and to grow income for the poorest people on the planet.

The bank does this by lending money and giving grants to governments and private corporations in some of the least developed places on the planet. For example, money goes to preserving land, building dams and creating health care systems.

But a lot of poor people actually end up worse off because of those projects, a report from The International Consortium of Investigative Journalists found.

People are often displaced, or their livelihoods are ruined. Over the past decade an estimated 3.4 million people have been displaced by bank-funded projects, says Michael Hudson, a senior editor at ICIJ, who worked on the report. In one instance, hundreds of families had their homes burned down. 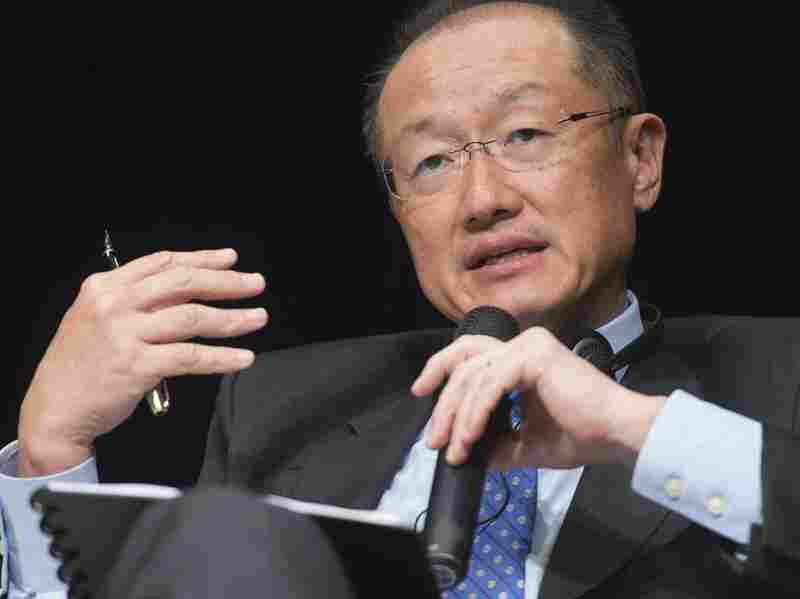 Dr. Jim Yong Kim became president of the World Bank in 2012. He is the first bank president to come from the global health sector. Saul Loeb/AFP/Getty Images hide caption 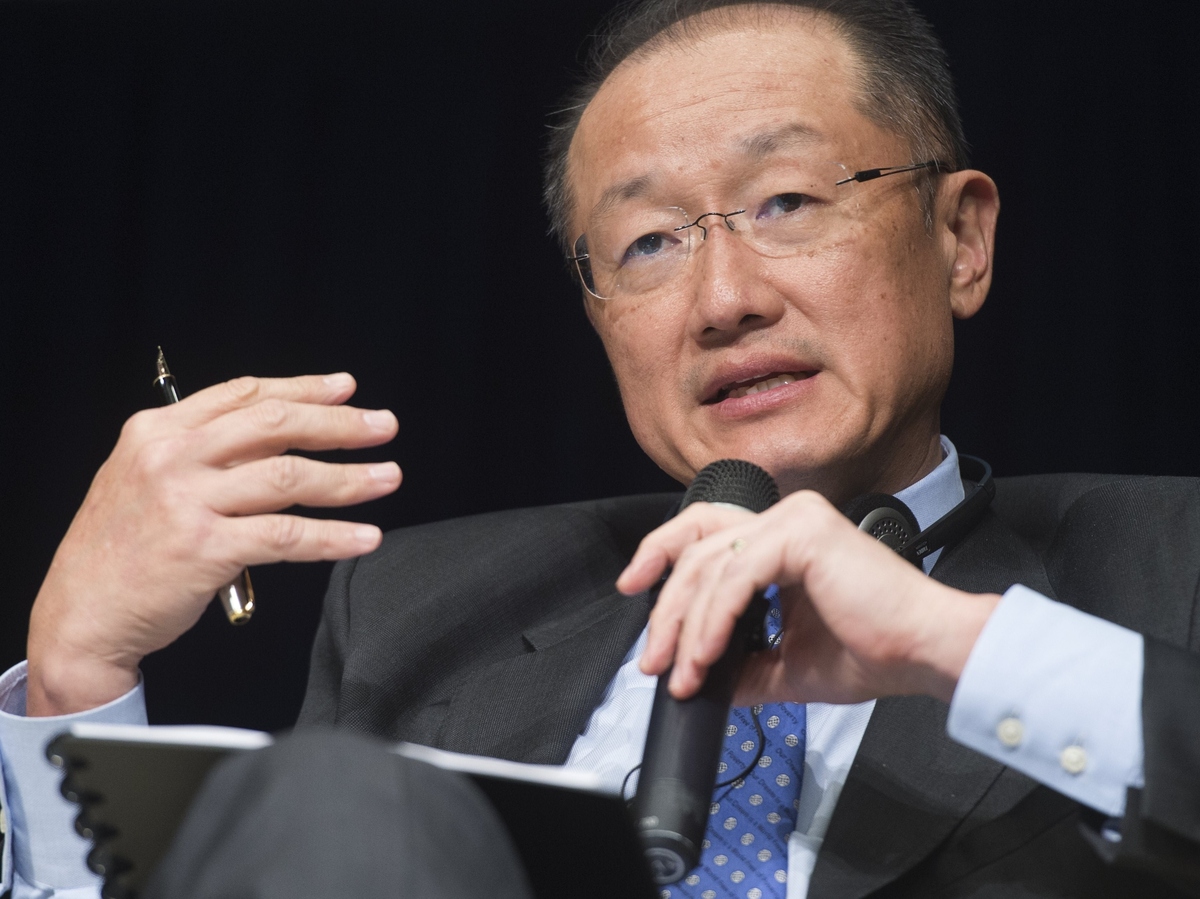 Dr. Jim Yong Kim became president of the World Bank in 2012. He is the first bank president to come from the global health sector.

In response, the World Bank says the vast majority of its projects don't involve the resettlement of people. But the bank says it has identified shortcomings in its resettlement policies. And it plans to improve those policies to protect people and businesses affected by bank-funded projects.

ICIJ's Hudson spoke to NPR's Steve Inskeep on Morning Edition about the new report, which he and his team worked on with The Huffington Post and other outlets.

A lot of these projects seem beneficial. But you found that something is going wrong. What is it?

What is often going wrong is what happens to people on the ground when you do these big projects. When you build a big dam, that can have huge consequences for the people living along the banks of the river and people who make their living via subsistence fishing or farming along the river bank. A mega-dam can affect 50,000, even a 100,000 people.

What happens to the people displaced?

In some cases they may have to move. Or they may lose part of their land. In other cases, they may not be physically displaced but rather economically displaced because their livelihoods have been destroyed, or at least partly impacted.

The World Bank Gets An Overhaul — And Not Everyone's Happy

If you make your living fishing from the river or along the coast, and a power plant or dam affects the ecosystem, there's fewer fish, and you're not catching as many. Then your livelihood and your ability to feed your family has been impacted.

The problem is that even resettlements that are done well and fairly often leave poor people even poorer. There's a lot of research that shows that people who are forced to move suffer higher rates of hunger, illness and early death. It causes really serious consequences for people.

You write about a land conservation project in Kenya. What went wrong there?

The land conservation project funneled money to the Kenyan forest service with the idea of preserving a forest in western Kenya. The problem is with the thousands of indigenous people — the Sengwer — living in the forest. Our reporting on the ground shows that hundreds, and perhaps as many as a thousand, homes have been burned by the Kenyan forest service as they try to evict people from the forest.

When you brought these cases to the World Bank's attention, how did they react?

Around the first of March, we told the bank that our reporting had found systemic gaps in its protection for displaced families. Days later, the bank announced that it had found major problems with how it handles resettlement and released an action plan to fix the problem.

The bank has also released internal reports going back several years, which show the bank often had violated its own rules, has failed to protect people, has failed to monitor what happens to them and hasn't held its part as accountable for their actions.

Is it inevitable, on some level, that people may be harmed when you replace a low-level economy with a corner of the global economy via these projects?

There's always a price tag for development. But the question is: Who should pay the price? Should poor people be the ones who sacrifice when the government tries to do a big project? Even the World Bank says the budget for a project should include money to cover people's losses, that you can't just show up at someone's house and tell them to leave — that there has to be a process and that people have to be made whole.