Accessibility links
Western Hemisphere Wipes Out Its Third Virus : Goats and Soda It took 15 years and 250 million vaccines, but this week, health authorities officially declared North America and South America free of rubella — a virus that can cause severe birth defects. 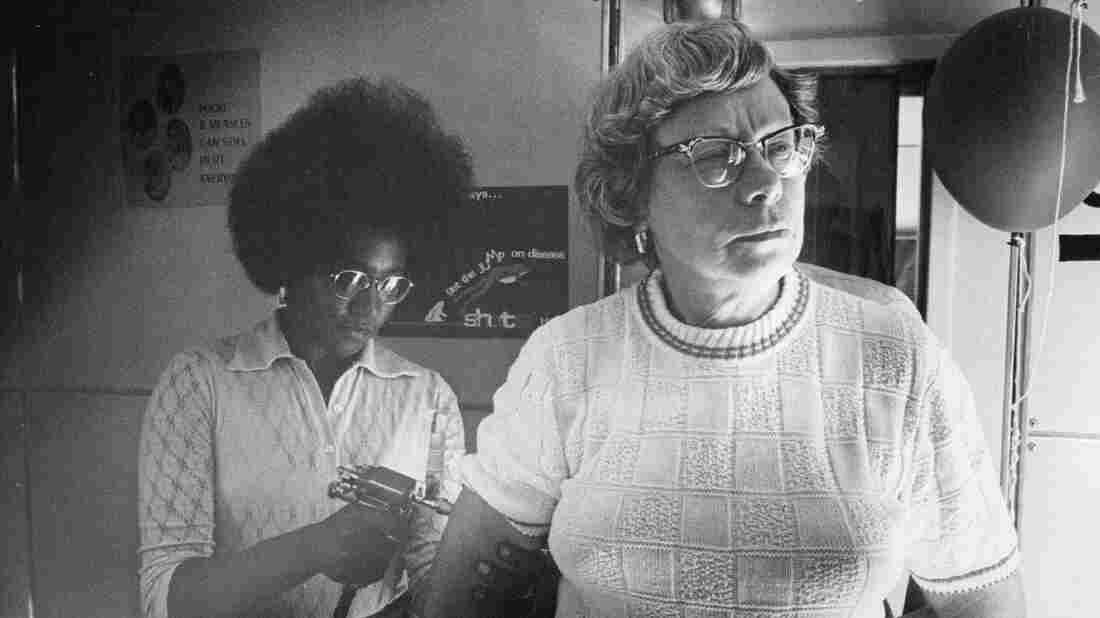 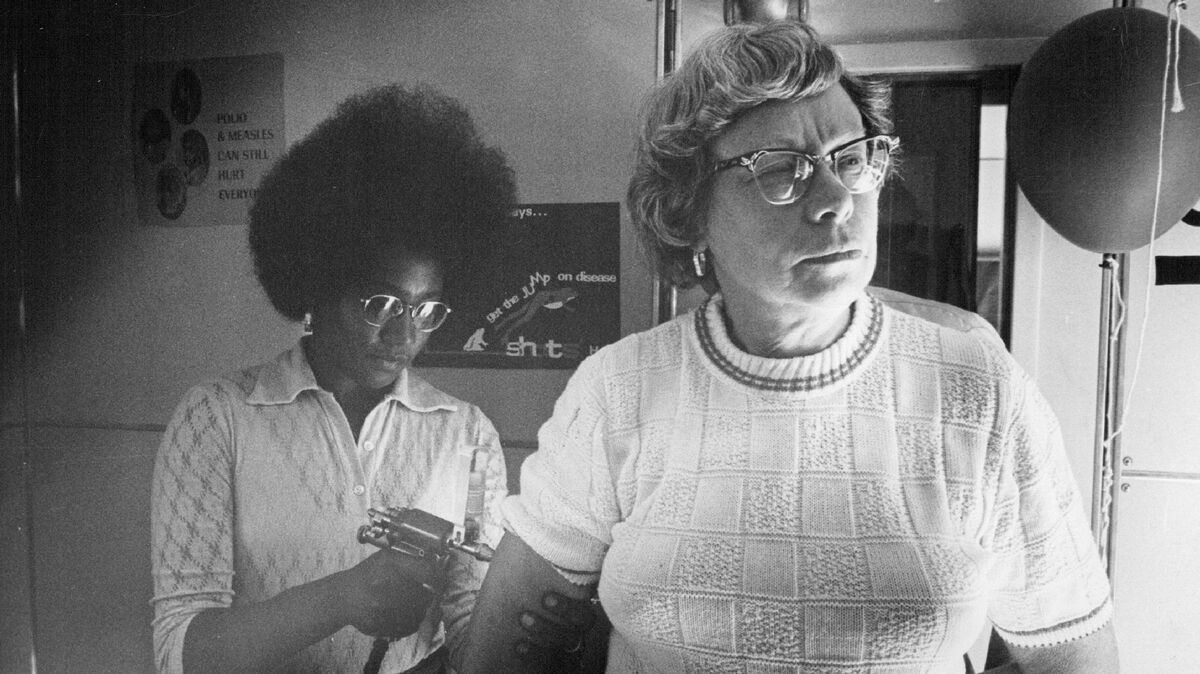 It took 15 years and hundreds of millions of vaccines. But North America and South America have officially eradicated rubella, health authorities said Wednesday. Rubella is only the third virus eradicated from people in the Western Hemisphere.

Also known as German measles, rubella causes only a mild illness in children, with a rash and sometimes a fever.

But when pregnant women catch rubella, their babies can develop serious birth defects, like heart problems, blindness and learning disabilities. The virus can also trigger miscarriages early in a pregnancy.

In the early 2000s, the Pan American Health Organization set a goal to eradicate rubella in the Americas by 2010. The last reported regional case occurred in Argentina in 2009, said PAHO's director, Dr. Carissa Etienne, at a news briefing in Washington on Wednesday.

"The fight against rubella has paid off with what I believe will be one of the important Pan American public health achievements of the 21st century," Etienne said.

In other places around the world, about 120,000 babies each year still catch a serious form of rubella, the agency said. Most of these cases occur in Africa and Southeast Asia.

The Americas wiped out rubella with huge vaccination campaigns for teenagers and adults, the PAHO said. Today most babies in the region get a shot before their first birthday, then a second shot before they go to school.

The eradication of rubella doesn't mean we'll never see the virus again in the U.S. People still bring it here from other countries. But it doesn't spread far because so many Americans are vaccinated.

The Americas have led the way when it comes to eradicating diseases. It was the first region in the world to eradicate smallpox in 1971 and then polio in 1994. And the PAHO already has its sights on another target.

"With rubella under our belt, now it's time to roll up our sleeves and finish the job of eliminating measles as well," Etienne said.

PAHO says it hopes to declare the Americas measles-free in the next year or so. The last endemic case was reported back in 2002. But recent outbreaks here in the U.S. and in Brazil have set back the effort.