Accessibility links
The World's Mothers Don't Always Get The Care They Need : Goats and Soda The release of a new report on the world's mothers is a reminder of the gap between rich and poor — in the developing world and in American cities as well.

The World's Mothers Don't Always Get The Care They Need

The World's Mothers Don't Always Get The Care They Need 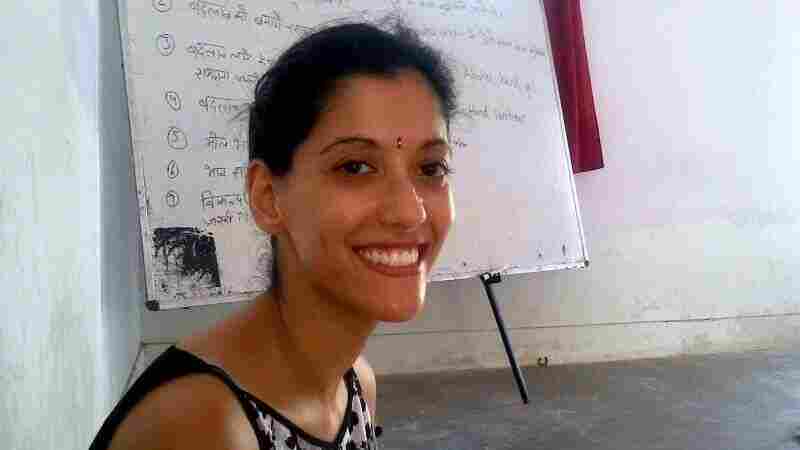 When Dr. Bina Valsangkar had a miscarriage in India, she received state-of-the-art medical care. But just a few miles from the hospital she visited, nurses were struggling to keep up with sick patients. Courtesy of Save the Children hide caption

toggle caption
Courtesy of Save the Children 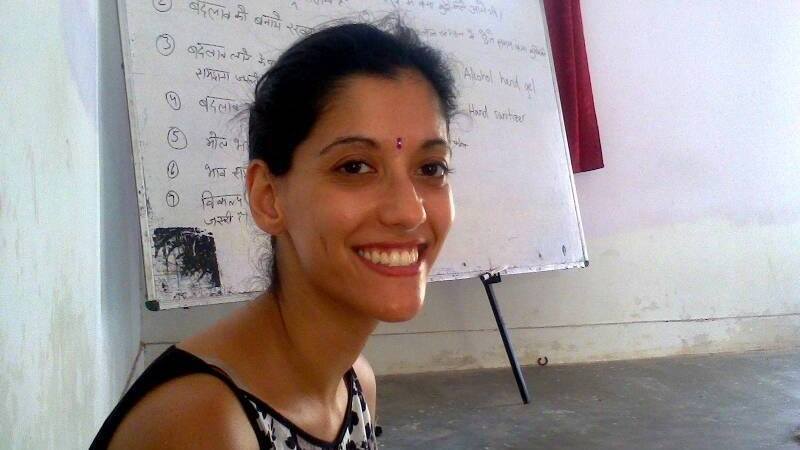 When Dr. Bina Valsangkar had a miscarriage in India, she received state-of-the-art medical care. But just a few miles from the hospital she visited, nurses were struggling to keep up with sick patients.

Courtesy of Save the Children

Two months into my first pregnancy, I suffered a miscarriage and needed to seek medical care.

Although a miscarriage is difficult for any woman to experience, I had access to the best care. My physician was excellent, I trusted her judgment, and the imaging equipment, laboratory facilities and clinical care were all first-rate.

That's not surprising — except that I was then living in Lucknow, Uttar Pradesh, the capital city of one of India's poorest states.

In 2012, as a freshly minted pediatrician, I left my home in Washington, D.C., to manage a newborn-health project aimed at strengthening essential newborn care practices like breast-feeding and infection detection in rural Uttar Pradesh.

In Lucknow, a city of more than 2 million, the gap between rich and poor was a fact of life. For a foreigner like me, who grew up in the United States, it was my first real-life immersion into A Tale of Two Cities.

I could see the disparity on a regular basis. My husband and I lived in a beautiful flat with marble floors, air conditioning, a lush garden. The lovely woman who cleaned our house, Asha, proudly had us over for chai, showing us her 7-by-7-foot space, a single mat on the floor, no plumbing, shared with her daughter and two young grandchildren — and she was relatively better off than most of the poor in Uttar Pradesh.

The state-of-the-art medical care I received was most certainly not the norm in Lucknow. Thousands of women deliver their babies at home, and care in public hospitals does not always offer significant advantage.

One day, I walked with one of my interns to a public hospital where we were working on a research study. The hospital, which served some of the city's poorest, was just a few miles from where I had received care myself. As we made our way to the pediatrics ward to collect data, we caught a glimpse of a fly-covered corpse of an elderly, frail man, lying to the side of the hospital entrance. Just inside the door were dozens of patients, filling every last space, waiting in the stifling heat to be seen. Some were acutely ill, gasping for breath, or in excruciating pain. Nurses circulated, trying to care for the sickest, but they struggled to keep up. It was a difficult sight; I did my best to stay collected while comforting my young intern, keeping her propped up and hydrated as she grew dizzy and faint.

After a year in India, I moved back to Washington, where I now work as a newborn technical adviser at Save the Children for the Saving Newborn Lives program. Our goal is to help professionals and ministries of health in Africa and Asia reduce newborn death rates.

Every year, Save the Children releases its State of the World's Mothers Report, highlighting the best and worst places in the world to be a mother. This year, we took a closer look at the disparity between rich and poor children in cities. I thought of my time in India.

That's where the report found the largest gaps between rich and poor. The poorest children in cities across India are three times as likely as the wealthiest children to die before their fifth birthday. In India nearly 300,000 babies die the day they are born — more than any other country in the world, accounting for nearly a third of all newborn deaths worldwide.

And we found that 50,000 mothers die each year in India as a result of birth complications, versus 1,200 in the United States. But the poor bear the greatest burden not only in the developing world but in the U.S. as well. In my hometown of Washington, the infant death rate in 2012 in the city's poorest section was 14.9 per 1,000 live births, more than 10 times higher than in the city's wealthiest section.

My personal experiences in India breathe a sense of humanity into the numbers. I don't want to see any mother or child receive inadequate care by virtue of the country they live in, their postal code or the amount of money they can claim to their name.

I am expecting a baby in the coming month. I have some of the worries and anxieties any woman faces with the arrival of a new baby, but losing my own life or the life of my baby is not a fear that occupies my mind. I hope that in the years to come, in India, Washington, D.C., and around the world, all mothers-to-be can feel that same sense of peace.

At a rural newborn care training during my days in Uttar Pradesh, I watched from the corner of my eye as an infant crawled away from his mother and tried to put a rock in his mouth. Both his mom and I lunged toward him, pulling the rock away, gesturing no, then turned to each other and laughed. Kids will be kids, no matter where they live in the world.

Bina Valsangkar is a pediatrician who works with Save the Children's Saving Newborn Lives program.