Accessibility links
What If Americans Ate Like South Africans And Vice Versa? : Goats and Soda In a two-week diet swap, they got burgers and fries. We got kale salad and corn porridge. Guess whose bowels fared better?

What If Americans Ate Like South Africans And Vice Versa?

What If Americans Ate Like South Africans And Vice Versa? 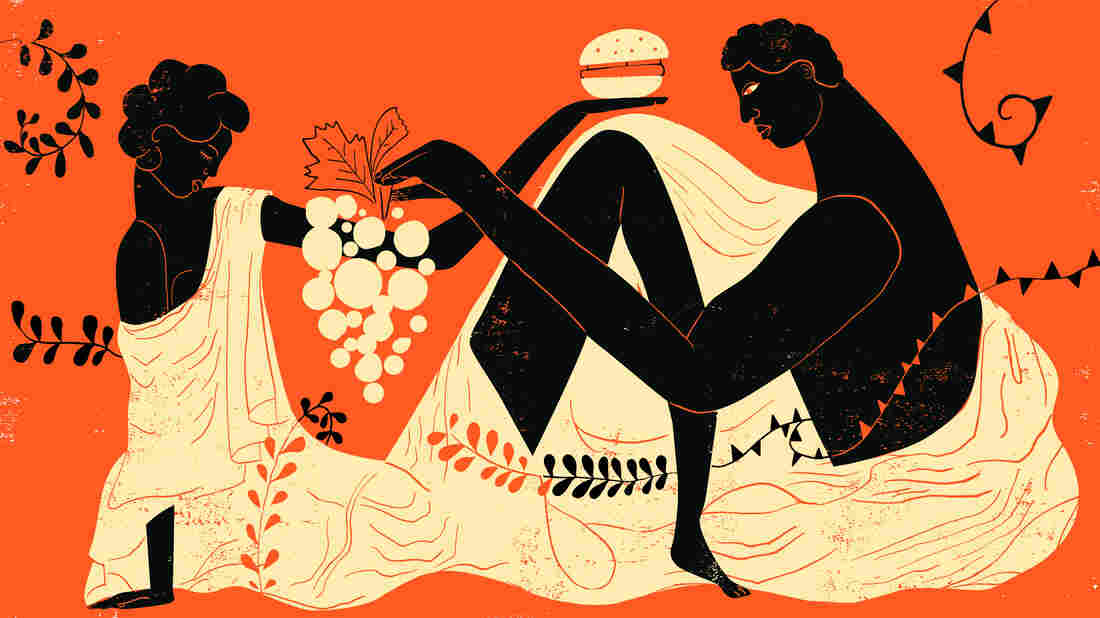 What would happen if Americans and South Africans switch diets for a week? Hint: It doesn't turn out that well for the South Africans. Hanna Barczyk for NPR hide caption 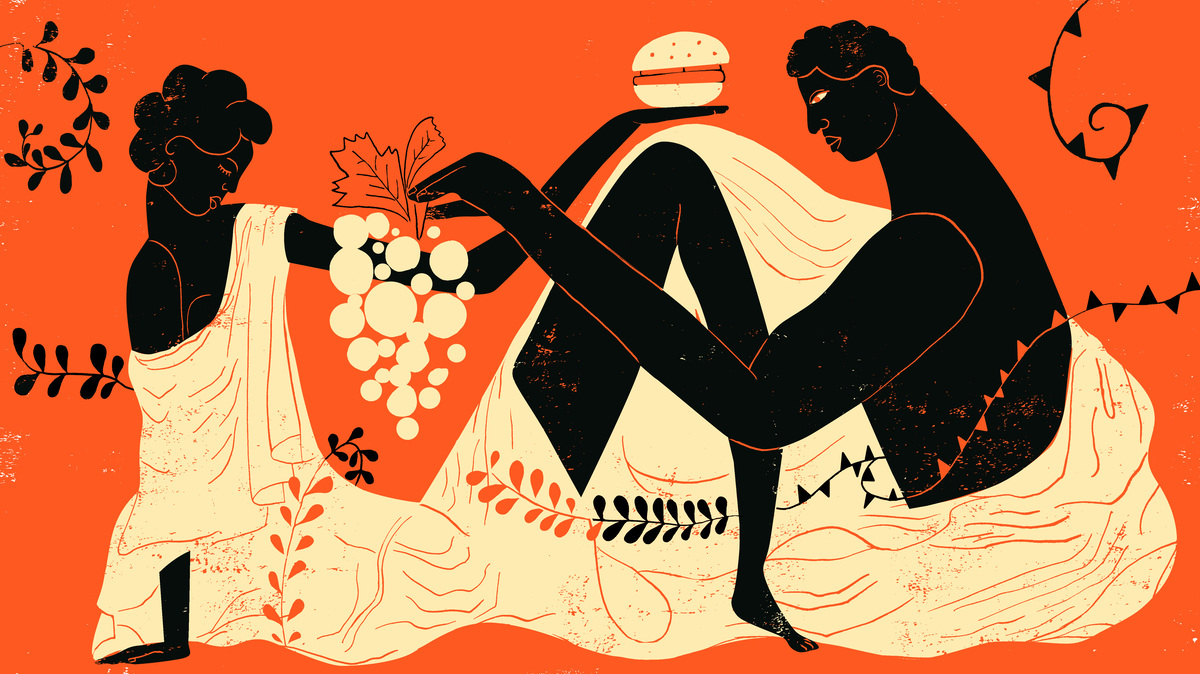 What would happen if Americans and South Africans switch diets for a week? Hint: It doesn't turn out that well for the South Africans.

Twenty South Africans gave up their corn porridge and vegetable stews for burgers and fries.

Dr. Stephen O'Keefe, a professor of nutrition at the University of Pittsburgh School of Medicine, was eager to find out what would happen next.

O'Keefe knew that South Africans tend to have much lower rates of colon cancer than Americans. And he wanted to find out if food might be a factor.

So he came up with an idea: What if a group of volunteers from South Africa and from Pittsburgh swapped diets for two weeks?

Previous research suggests that a good diet can help keep colon cancer away, and O'Keefe wondered if the traditional South African diet was helping to lower their risk of developing cancer.

O'Keefe started interviewing his American and South African volunteers about what they ate on a daily basis. As he suspected, the Americans ate two to three times as much animal protein and fat as the Africans.

"The South African diet is enriched with fiber, and it has lower meat and lower fat content," O'Keefe says. A typical meal in rural South Africa includes a pap — a type of corn porridge, similar to grits — served with vegetables, beans or a meat stew. Which is great for the colon.

For the diet swap, the researchers prepared food for each group, based on the typical American and African diets the volunteers had described. The researchers tracked stool and colon samples over the course of two weeks.

All the volunteers recruited for the Pittsburgh group were African-Americans — since they have the highest rate of colon cancer in the U.S: about 65 out of 100,000 people are diagnosed. Rates for South Africans are in the range of 5 per 100,000.

At the end of the experiment the Americans had less bowel inflammation, while the African participants' bowel health worsened. The Americans ended up with much higher rates of butyrate — a byproduct of bacterial fermentation that happens in the colon. Research shows that butyrate can help protect against colon cancer.

Both groups experienced changes in their microbiome, the communities of bacteria that live in the human gut. A healthy microbiome can help protect against colon cancer.

The results were published in Nature Communications.

While Americans feast on bacon and beef patties, Africans have a different breakfast menu, lower in fat, higher in fiber. Some sample dishes:

Bring 1 cup of water to a boil.

Cook on low heat for one hour.

1 large egg, fried in sunflower oil with one slice tomato, salt and pepper.

Place tomato atop egg to serve

Of course, this small study doesn't prove that a veg-and-grits diet is the key to a cancer-free life. A lot of factors — including genetics and environmental factors — can affect someone's risk for developing cancer.

"Does this completely answer the question of why there's different rates of cancer in different parts of the world? No," says Dr. Corey Casper, head of global oncology at the Fred Hutchinson Cancer Research Center, who wasn't involved in the study. "But I think the study was very cleverly done."

This study — like previous research — does show that modern Western diets aren't the best for us. And by eating more fiber and less meat and fat, we can change our colon health pretty quickly, he says. But we have to maintain a good diet for long-term benefits.

South African food isn't a magic bullet, Casper notes. "I can just imagine people reading about this and starting up a chain of South African restaurants." The traditional food in many cultures is healthful and fiber-rich.

"The problem is that the Westernized diet is delicious, easy and fast. It fits into the modern lifestyle," says O'Keefe.

As countries like South Africa, India and Mexico grow wealthier, their diets tend to shift. "Nowadays, if you go to the big cities in South Africa," he says, "you can see KFC's all over the place."