Accessibility links
North Korea Announces Cure For MERS (As If) : Goats and Soda The drug can also allegedly wipe out AIDS and TB and just about every other disease. The state-run media announced the news, so exaggeration is to be expected.

North Korea Announces Cure For MERS (As If)

North Korea Announces Cure For MERS (As If) 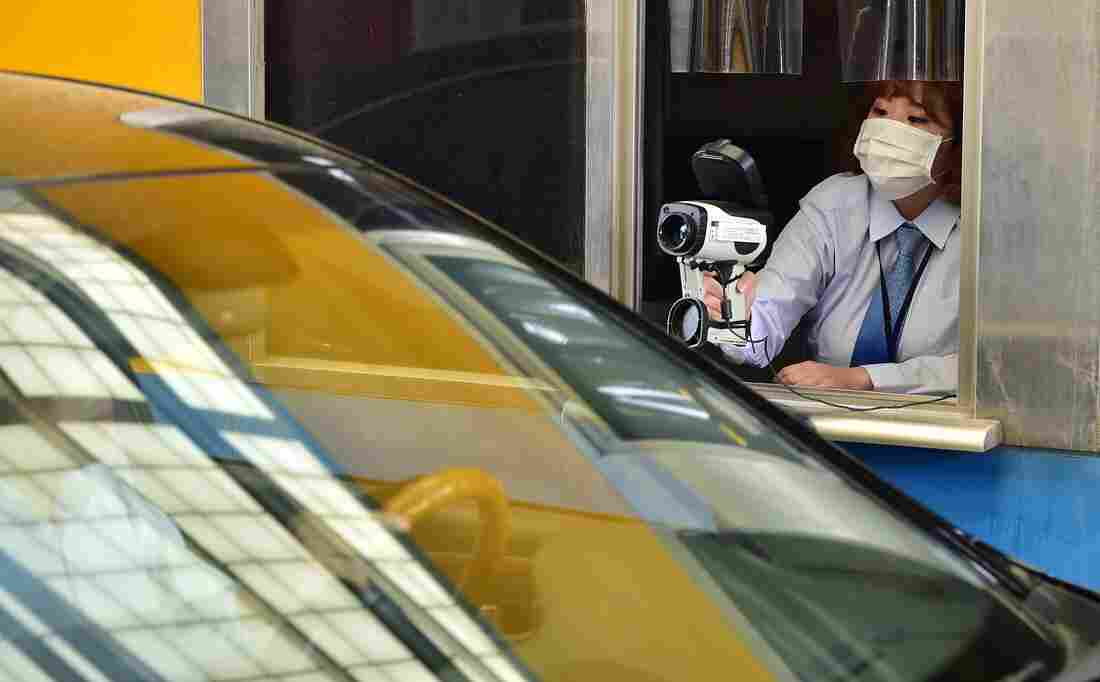 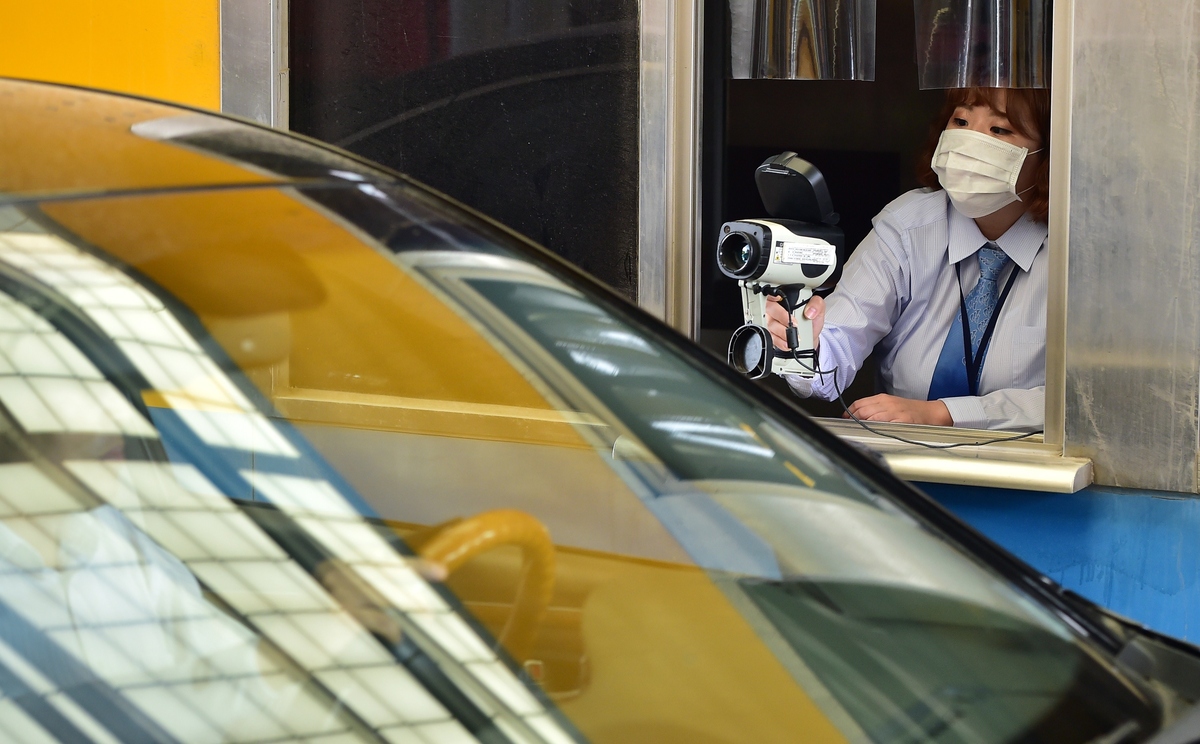 To screen for MERS, an official at South Korea's customs gate checks the body heat of a worker arriving from North Korea.

As South Koreans continue to struggle with the worst outbreak of Middle East Respiratory Syndrome, or MERS, ever recorded outside the Middle East, their comrades to the north say, "We've got a cure for that!"

The World Health Organization says there's no known cure or vaccine for MERS, but state-run media in Pyongyang reports a wonder drug called Kumdang-2 will do the trick. The report makes no mention of whether Pyongyang is going to offer this miracle compound to its neighbor to the south. Or as the news agency puts it: "the Korean puppet authorities" in Seoul.

Note to readers: The next few paragraphs require us to use the word "allegedly" more than a few times.

A North Korean pharmaceutical company allegedly developed the injectable drug, which is allegedly a mixture of ginseng, "light rare earth elements" and "micro-quantities of gold and platinum." Allegedly.

The drug has its own website (although really, who doesn't?). The site claims that Kumdang-2 allegedly cures just about everything, including AIDS, SARS, Ebola, skin rashes, diabetes, impotence, liver disorders, venereal disease, drug addiction, various cancers and tuberculosis. The TB assertion is particularly interesting given North Korea's astronomically high rate of tuberculosis.

The substance also allegedly has the power to heal bone fractures. The website tells of a man who fell off a cliff: "Administration of Kumdang-2 Injection ... recovered all the injuries more than 8 times faster than other medicines."

In the tone of a younger sibling rejoicing in an older sibling's misfortune, North Korean health officials said: "One can easily beat such diseases [SARS, Ebola or MERS] if one takes the DPRK-produced Kumdang-2 injection."

Even the shot itself allegedly doesn't hurt.

"It causes no pain," the site states. "Unlike chemical medicines, it has no adverse side effects. It has no contraindications and can be used together with other medicines."

As if all the other too-good-to-be-true claims about Kumdang-2 hadn't already undermined its credibility, the manufacturers state you don't have to take it on a regular schedule. In fact, they claim, Kumdang-2 works better if you follow no routine at all: "The rate of recovery was higher among its random users than its punctual users."

In conclusion, we would note that this is not the first example of an outrageous health claim made for political gain. Just last year, the Egyptian military announced that its "Complete Cure Device" could wipe out the AIDS virus.