Accessibility links
Save Wildlife, Save Yourself? : Goats and Soda Protecting the environment may reduce many diseases, such as Lyme and West Nile, a study finds. The tantalizing idea suggests that conservation and human health may be more connected than we thought.

Save Wildlife, Save Yourself?

Save Wildlife, Save Yourself? 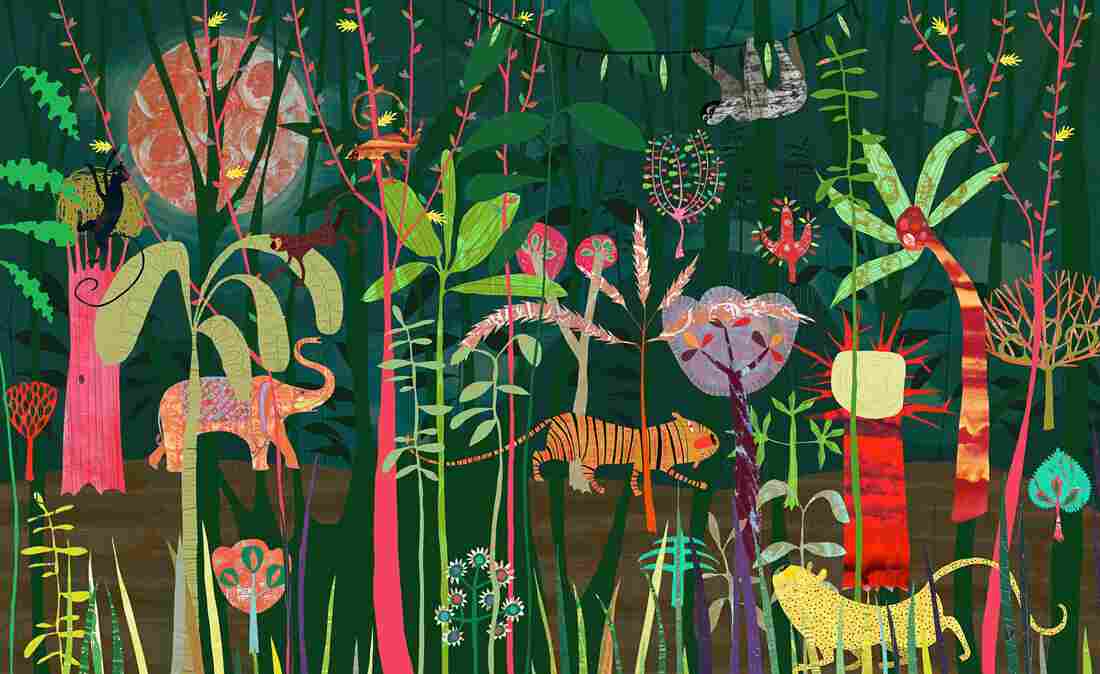 Having many different species of animals around may reduce people's risk of catching some diseases. Anne Wilson/Ikon Images/Corbis hide caption 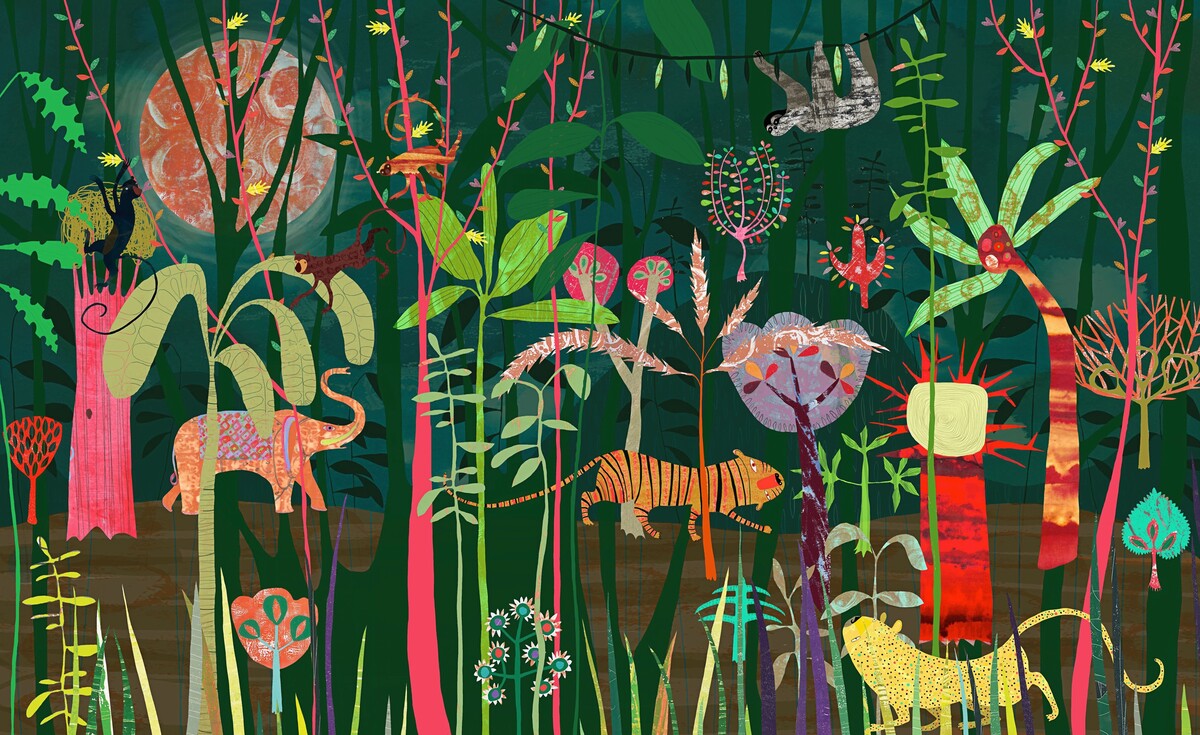 Having many different species of animals around may reduce people's risk of catching some diseases.

Everyone knows that keeping our forests and grasslands full of wolves, bald eagles and honeybees is good for the environment.

Earlier this month, scientists at the University of South Florida reported evidence that higher biodiversity in environments, such as forests in the northeastern U.S. and the Amazon basin in South America, may lower people's chances of getting animal-borne diseases.

The meta-analysis, published in the Proceedings of the National Academy of Sciences, offers the tantalizing prospect that the goals of conservation and human health might be more connected than previously thought.

The idea isn't new. It's a hotly debated hypothesis called the "dilution effect." And not all ecologists buy it. But they do agree it's an attractive idea.

Many human pathogens spend part of their life cycle inside another animal, like a mouse or shrew. If a tick or mosquito feeds on that animal, it picks up the infection, and then one quick bite can pass the virus, bacterium or protozoan to a person.

But pathogens are picky. They don't hang out in just any animal. For instance, Lyme bacteria tend to live in small mammals, such as mice and chipmunks, and are transmitted to humans through deer ticks. And West Nile virus sets up shop in only birds, especially crows and jays. Then mosquitoes pass that virus along.

The dilution effect suggests that increasing biodiversity — such as the number of different mammal species or bird species — will offer infection control, naturally. The idea is that when there's a lot of different kinds of species around, there might be fewer that make good hosts for pathogens. And when the right host is around, the other species could crowd it out and keep its numbers lower.

In other words, the disease is diluted among the different species. So a tick or mosquito is less likely to feed on an infected animal, and less likely to pass that infection to a person.

Sounds plausible, right? But ecology is complicated — and hard to predict.

To see if the dilution effect plays out in real life, ecologist David Civitello and his team analyzed a broad swath of recent research on biodiversity and disease. In most cases, they found increased biodiversity meant there were fewer infections in animals that transmit parasites to people. For example, deer mice that live in less diverse communities in the Great Basin of Utah were more likely to harbor hantavirus than animals that live in communities with more biodiversity.

But not all diseases showed this pattern. That's OK, Civitello says. "Things aren't going to work everywhere, all the time," he says. "What we found is that the dilution effect occurs very commonly."

Ecologist Chelsea Wood, at the University of Michigan, doesn't agree.

She thinks the dilution effect is far rarer than Civitello's study lets on. "Approaching the idea of conservation for disease control is premature," she says.

Wood worries that scientists want so badly to believe that the dilution effect hypothesis applies in all situations that it affects what gets published. "No one wants to write the paper that if you bulldoze the forest, diseases will go away. I don't want to write that paper," she says.

Another issue Wood has is that most of the studies included in Civetello's study looked only at a single parasite or virus at a time. In real ecosystems, there's often more than one pathogen in the same area. Each one could respond to having more species around in opposite ways.

"If we're interested in understanding how general the dilution effect is," she says, "we need to study a cross section of parasite diversity in an ecosystem."

On this point, Civitello agrees. We need to understand why biodiversity affects some pathogens and the risk for disease, and for others biodiversity doesn't seem to matter. More research needs to look into how the dilution effect actually operates in the real world.

"We shouldn't expect it to be a silver bullet [for disease control]," Civitello says. "But if there is some overlap in the benefits of biodiversity conservation and disease control, it can't hurt."