Accessibility links
It Turns Out We Really Didn't Know What People Are Dying From : Goats and Soda Christopher Murray, a medical doctor and economist, is changing that. A new book looks at his efforts — and why advocacy groups initially were upset by his findings. 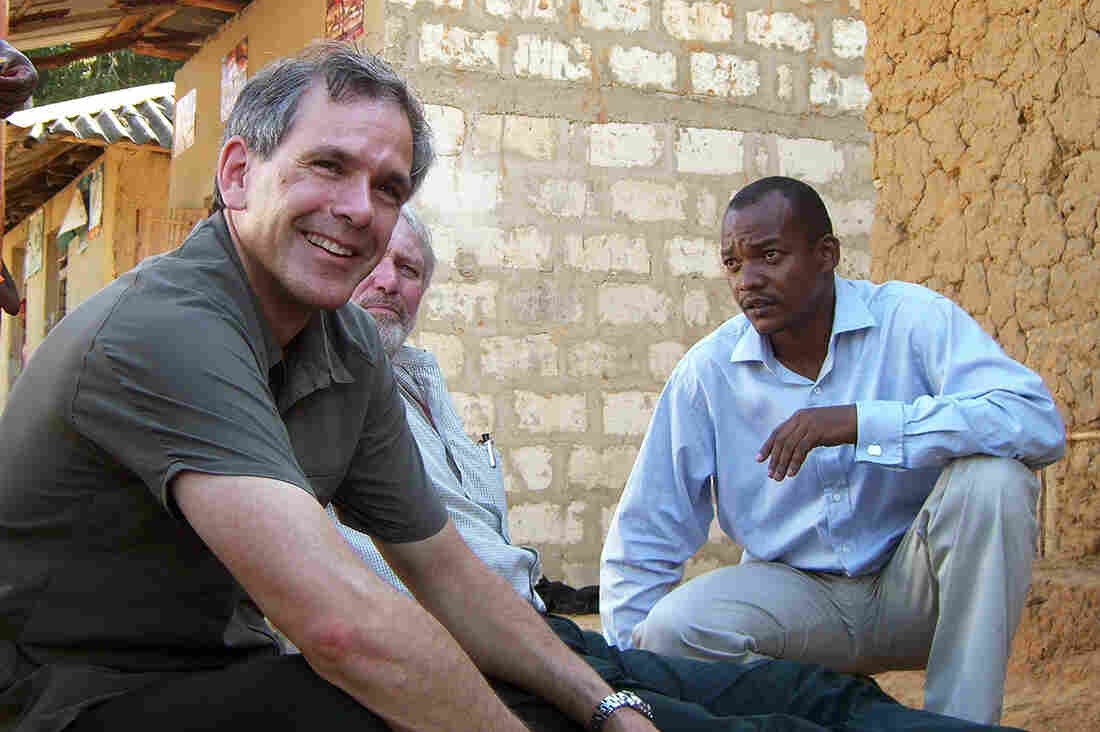 Dr. Christopher Murray in Tanzania on his quest to find out causes of death around the world. His chief collaborator Alan Lopez, is seated behind him. Courtesy of Institute for Health Metrics and Evaluation hide caption

toggle caption
Courtesy of Institute for Health Metrics and Evaluation 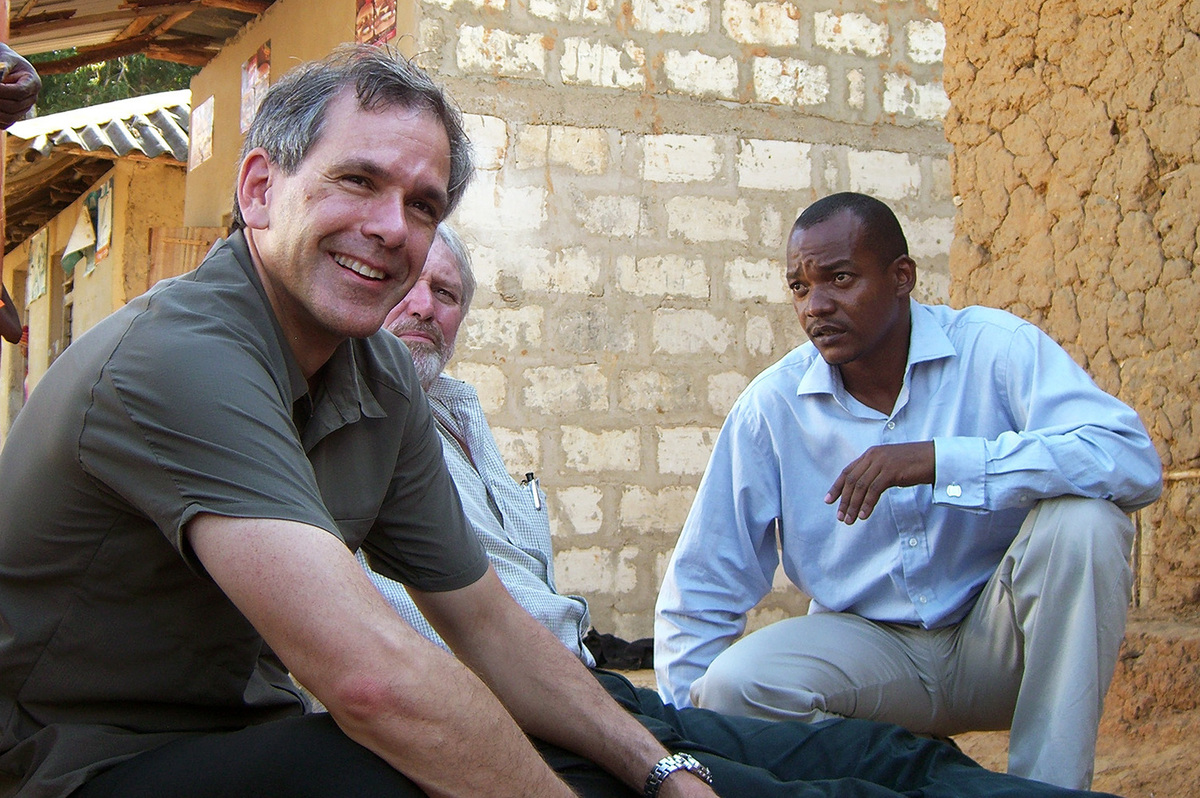 Dr. Christopher Murray in Tanzania on his quest to find out causes of death around the world. His chief collaborator Alan Lopez, is seated behind him.

Courtesy of Institute for Health Metrics and Evaluation

Jeremy Smith has written a new book called Epic Measures: One Doctor. Seven Billion Patients. It profiles the work of Christopher Murray, a Harvard-trained doctor and health economist who looked at a lot of numbers about how people live and die around the world and found that it's all a guess. Murray and his global team of computer scientists, number crunchers and medical specialists have devoted themselves to his "Global Burden of Disease" study, which traces and compares the sources of human death and suffering. The goal was to help channel aid dollars based on facts, not hunches.

How hard was it to figure out what people are dying from?

Most people, in most countries, and this is true today, don't have death records. 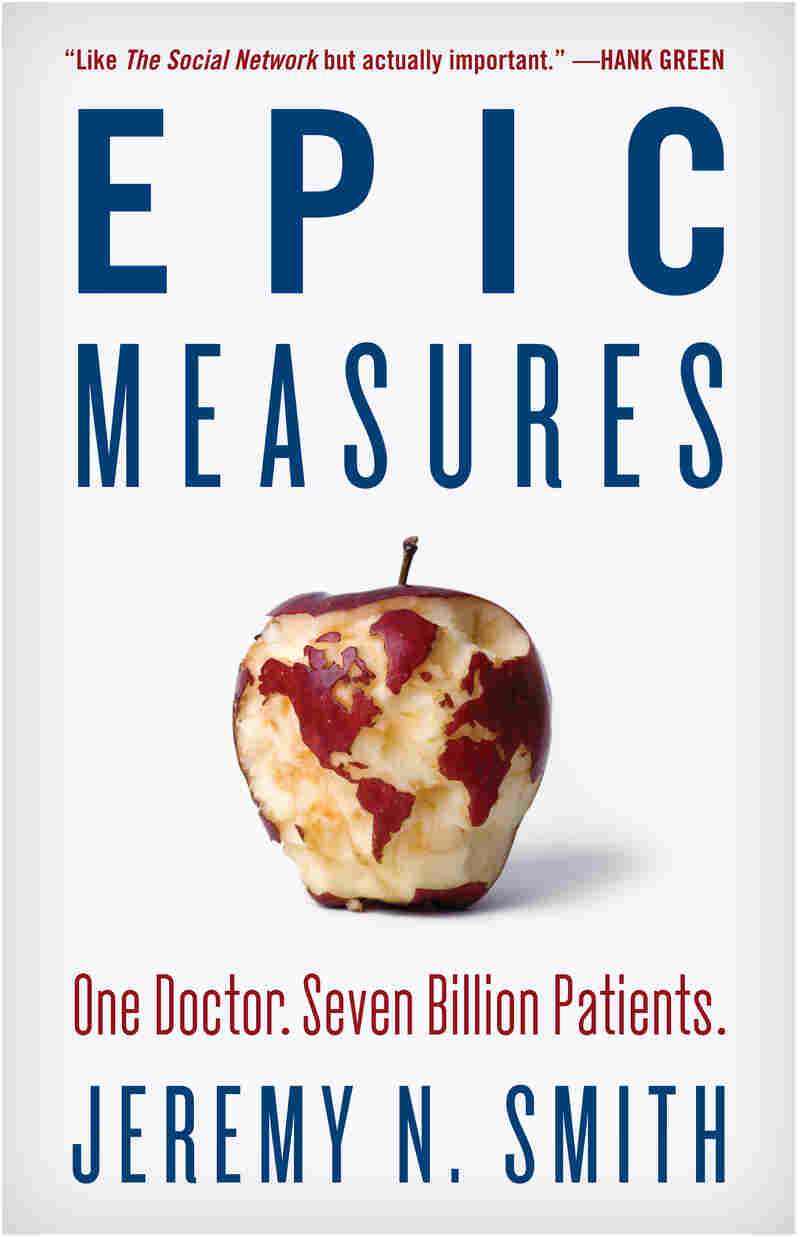 Enlarge this image
Courtesy of HarperCollins 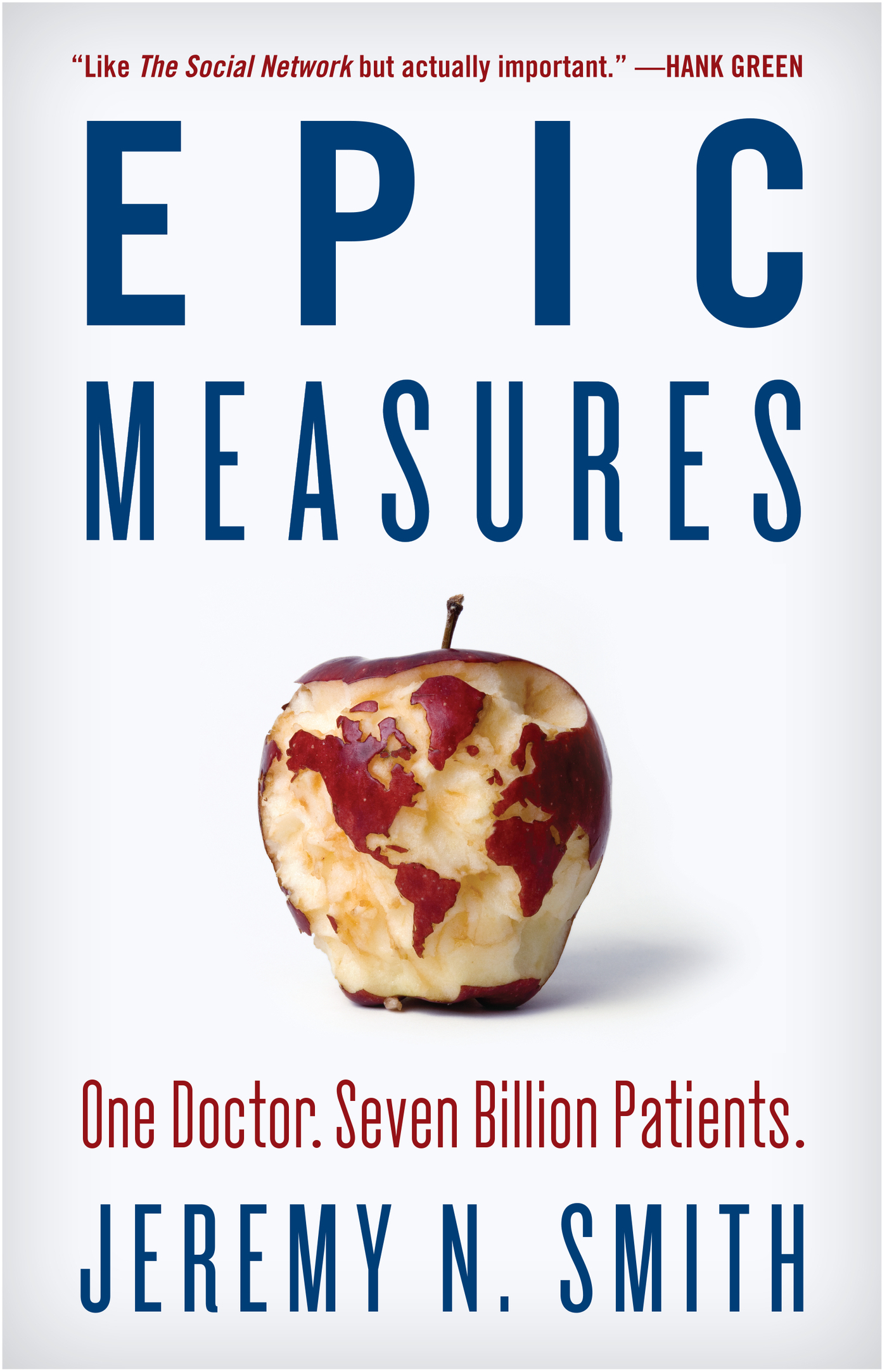 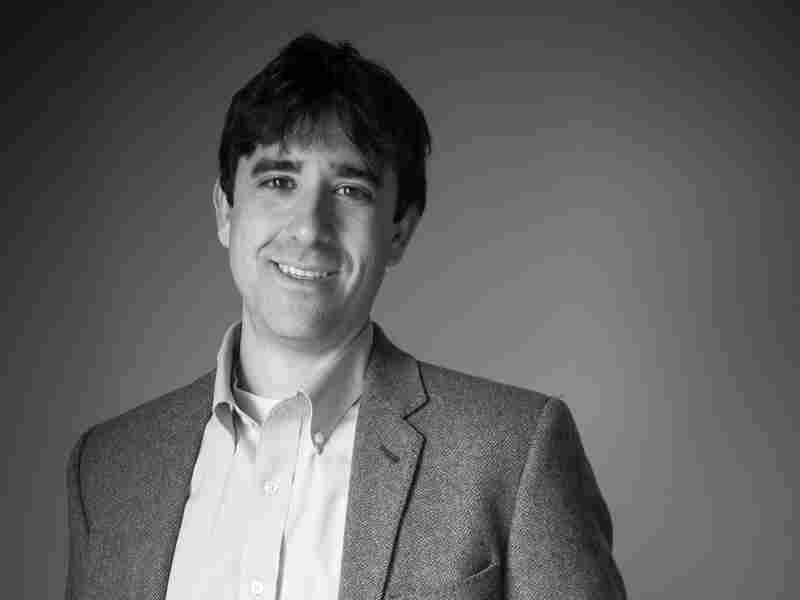 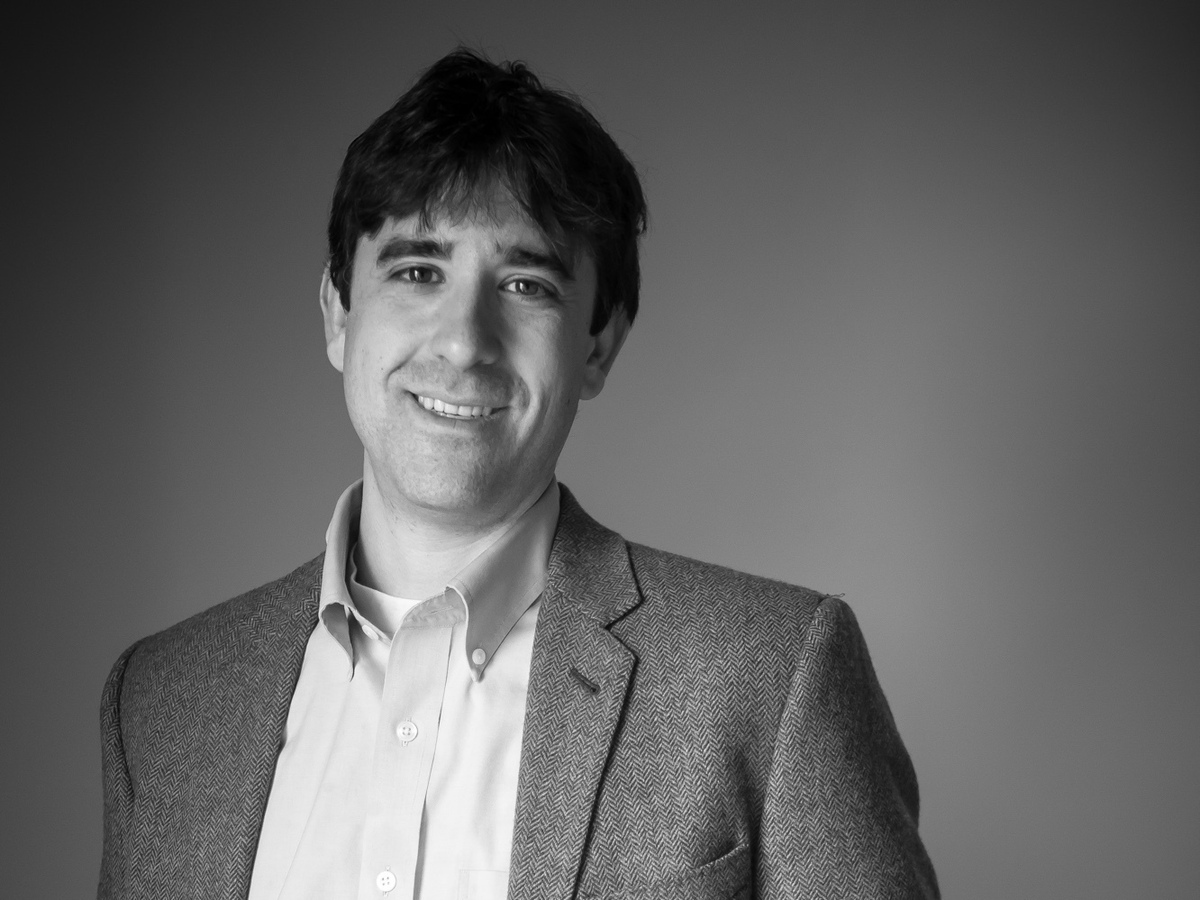 But many charities weren't happy with Murray's efforts.

When he tried to fill in the numbers he found that they contradicted basically all the figures produced by all the advocacy groups. [And] these are the numbers that ultimately determine how people spend their time and money.

Is there an example of the pushback?

A famous case, in that it got to the front page of The New York Times, was when they estimated the number of women dying every year in childbirth. For decades, this number was thought to be about 500,000 women a year. What the Global Burden of Disease Study analysis suggested was that, in fact, numbers had fallen quite a bit. A third fewer women were dying than authorities had said.

The initial response from some advocates for mothers was panic. They felt this meant they would have a third less funding, a third less attention. They called the editor of The Lancet, Richard Horton, and asked him not to publish this scientific analysis [of deaths in childbirth]. Not because it was necessarily wrong, but because it would threaten their funding. Time passed; those groups, and other agencies which advocate for them as well as evaluate them, came to embrace the new numbers. And you know, Chris Murray's argument was they should! This shows what they're doing is working.

But there is this scarcity mentality. The fighting for funding is quite fierce.

What does this mean for people on the ground?

The status quo — prior to the Global Burden of Disease Study — was if Angelina Jolie or Bono shows up in your village or recognizes your cause, then funding is going to follow. If a wealthy person has an issue in his or her family, funding is going to follow. And meanwhile, there's going to be billions suffering conditions that just don't have advocates. For me, a big take away from this research was we need to be advocating for patients, not for diseases, and what [people are] suffering from is going to change over time.

The Millennium Development Goals, developed back in 2000, called for the eradication of extreme poverty and hunger, HIV/AIDS and malaria, childhood mortality. What did the Global Burden of Disease tell us about these goals?

They told us that those goals were worthy and important but woefully incomplete. We've succeeded in making a lot of progress against HIV, against malaria, against child mortality. When children aren't dying before their fifth birthday, that's wonderful. But that means then that they're susceptible to all these other causes of death. They can die in a road accident when they're 15. They can get ovarian cancer or heart disease when they're in their 30s and so on. And these are just not covered at all.

How do Chris Murray and his team accurately assess what's going on in the world if there's so little reliable data?

They've got a team of people that just goes to, say, Nigeria and looks at police records, looks at cemetery plots. They've got people in three dozen countries that go door-to-door in villages, basically knocking on doors saying, "Did anybody die here in the past six months, and if so, could you answer a few questions about what conditions you saw in that person?"

This interview, which has been edited for length and clarity, was produced by the podcast Tiny Spark, which is hosted by Amy Costello. Tiny Spark is made possible by a grant from the William and Flora Hewlett Foundation.

Click here for the full interview with Jeremy Smith.