Accessibility links
To Resurrect A Vanishing Language, Try YouTube and Indiegogo : Goats and Soda A community in the Amazon tries to save its disappearing language with classes for kids, a rap video, radio broadcasts and an online fundraiser.

0:07
To Resurrect A Vanishing Language, Try YouTube and Indiegogo 0:07

To Resurrect A Vanishing Language, Try YouTube and Indiegogo 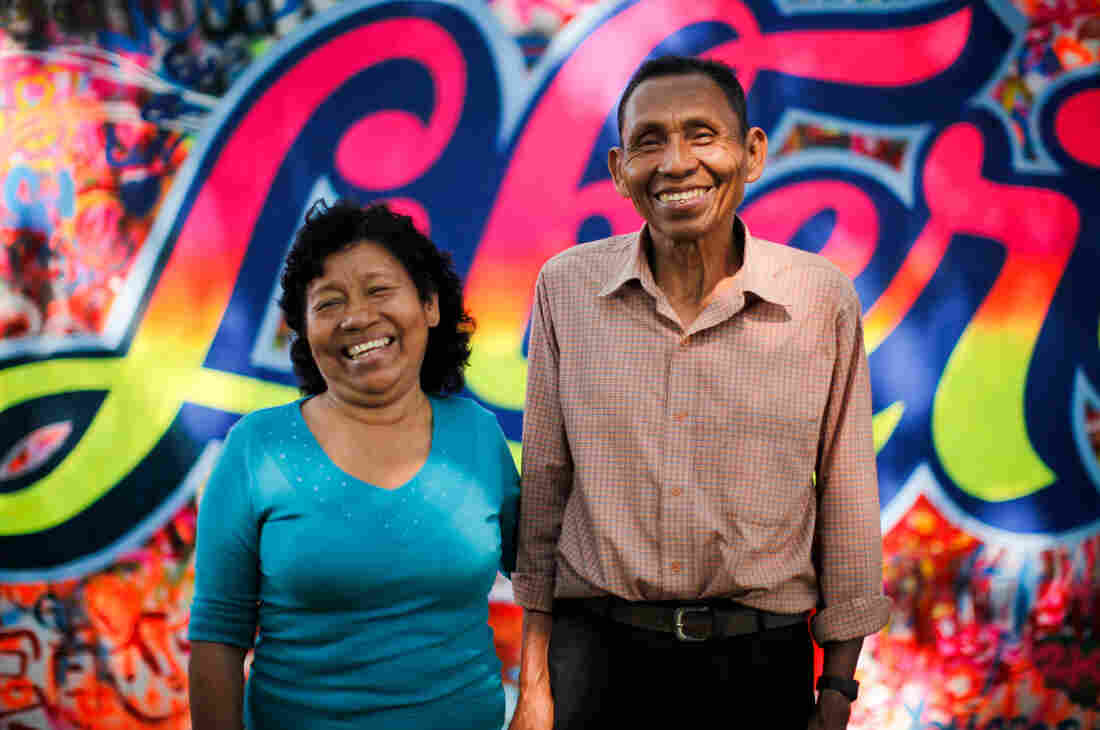 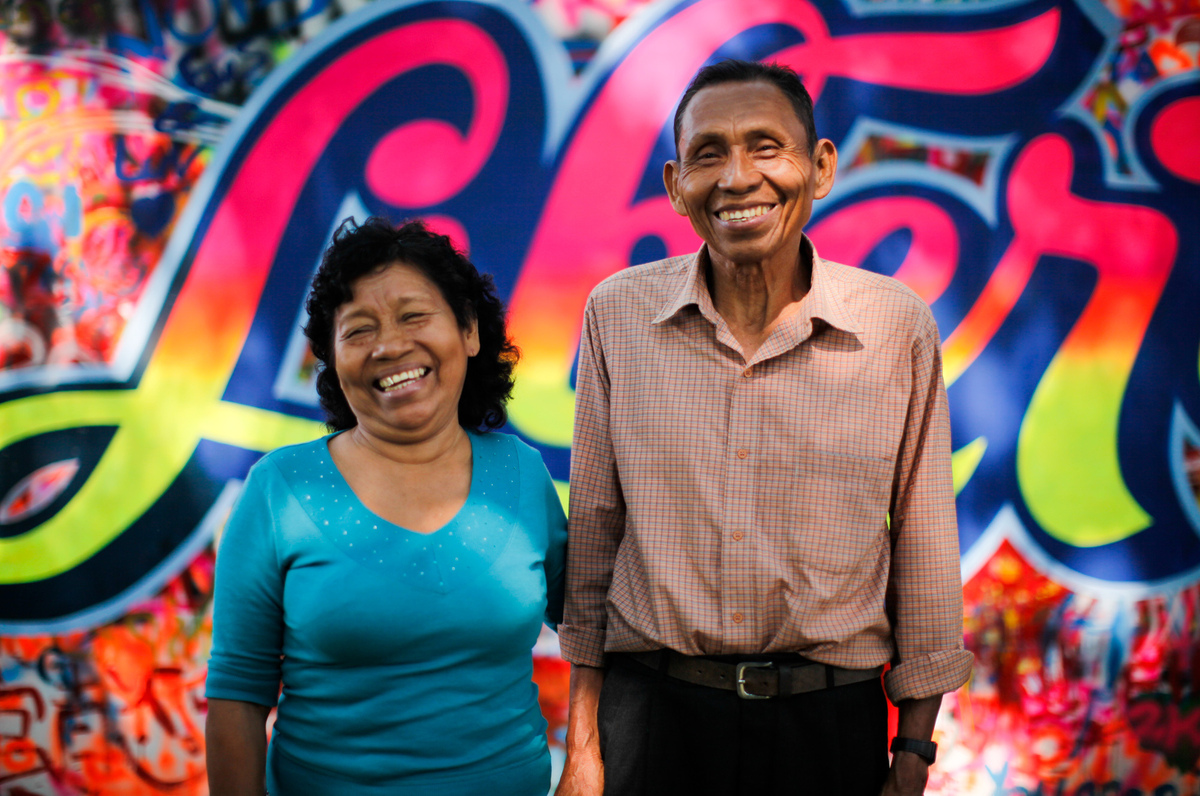 Here's how to say "hello" in Kukama

What do you lose when one of the world's languages disappears?

Maybe it's a word that has two meanings — and the double meaning gives you a different way of thinking about things.

Like the word iya. In the endangered Latin American language of Kukama, it means "heart." But it also means "fruit."

"Every person has a heart that gives them sustenance," explains Jose Manuel Huaymacari Tamani, who's one of a couple of hundred people who still speak Kukama in Peru. "And every tree has a fruit that is its sustenance, that allows the tree to reproduce."

Maybe it's a spiritual thought. When teaching their children about religion, the Kukama will say, "Diusis kakiri kuarachi ari," or "God lives in the sky."

Or maybe it's an expression that's just plain cool.

If neighbors are really annoying, says Maria Nieves Nashnato Upari, who's also a Kukama speaker, you might say: "They're living like dogs: one minute laughing, the next minute shouting, the next minute fighting." She grins because it really is a perfect putdown!

These two Kukama speakers, who live in the town of Nauta in the Peruvian Amazon, were in Washington, D.C., for the Smithsonian Folklife Festival, talking about their "maternal language" and teaching a few words to festival visitors.

Kukama is one of some 3,000 languages that could vanish by the end of the century. It's not hard to understand why. Although there are some 10,000 members of the Kukama people in Peru, only a few hundred, mostly elders, still speak Kukama. Spanish is the country's dominant language, and there's no economic advantage for young people to learn the language of their grandparents.

Peruvians Love Their Chicha Street Art. The Government ... Not So Much

But the Kukama community in Nauta is making a great effort to keep its mother tongue alive, says Alexia Fawcett, on the staff of the Folklife Festival. And they're taking all the right steps.

First, there's a school to teach Kukama to the youth. "It's fun," says Danna Gaviota Tello Morey, 15, of Nauta, who traveled to Washington, D.C., for the festival. Her favorite word in Kukama is tsita — love.

Then there's a radio station — Radio Ucamara — that broadcasts in Kukama and in Spanish as well, discussing local culture and issues. (Of which there are many, including how the rubber and oil industries have exploited and polluted Kukama territory.)

Next comes the viral video, posted on YouTube in 2013 and up to nearly 200,000 views. It starts with a folk song in Kukama. Then Tello Morey, whose dad is the deejay for the radio station, sings and raps in Spanish, along with some friends:

I feel sad because nobody learns my native language.

That just seems lousy to me.
So all you children, like busy little bees,
should study our legacy.

The community is also writing three books in Spanish, Kukama and English, preserving not only the language but traditional stories.

And finally — because this is the 21st century — there's an online campaign to raise money to keep the school alive. An Indiegogo effort hopes to bring in $17,000 to "fund the school to save it." That's how much it would take to keep the school going for the next year and to offer the teachers a small stipend to continue teaching Kukama to a new generation.