Accessibility links
Ugandan To Aid Groups: Don't Tell Us What We Need — Ask Us! : Goats and Soda Teddy Ruge believes that Western governments don't know what's best for African countries. "Just because you're doing something for the poor," he says, "doesn't mean you're doing it right."

Ugandan To Aid Groups: Don't Tell Us What We Need — Ask Us!

Ugandan To Aid Groups: Don't Tell Us What We Need — Ask Us! 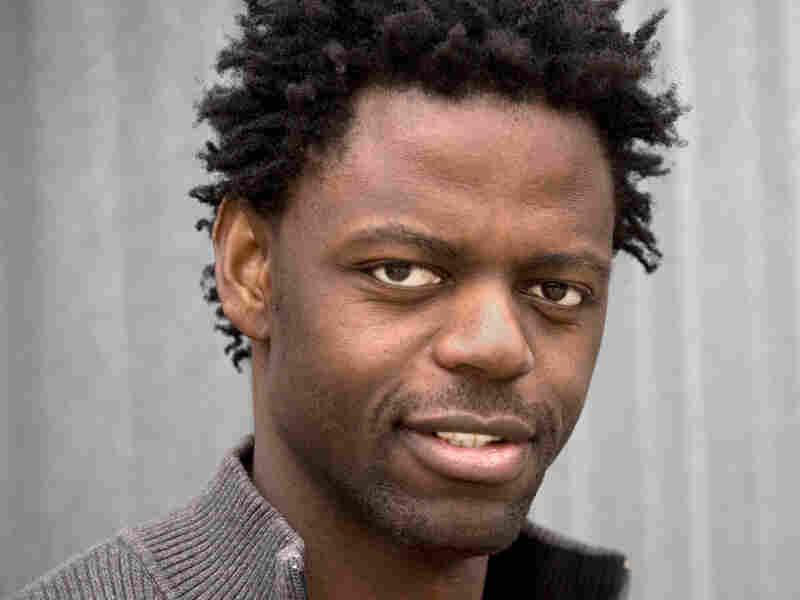 Teddy Ruge — who goes by TMS Ruge — won a White House award for his efforts to bring change to Africa. Courtesy of TMS Ruge hide caption 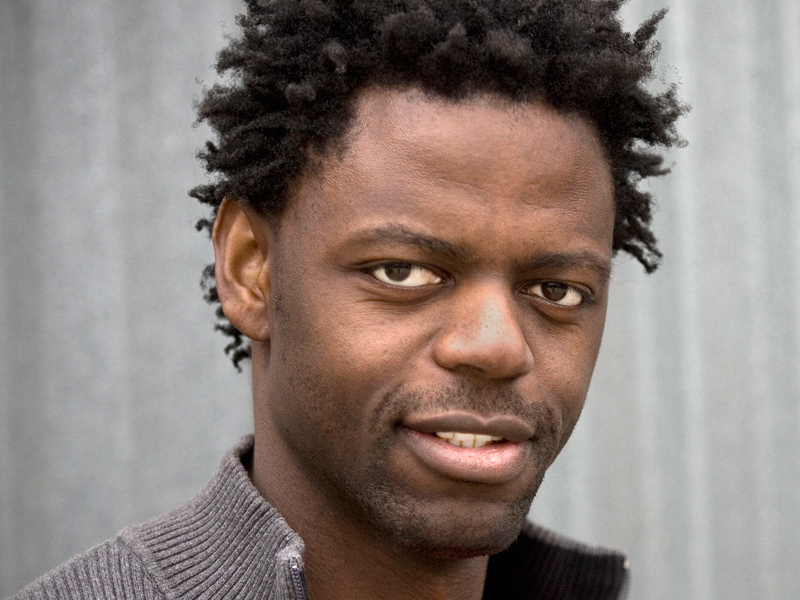 Teddy Ruge — who goes by TMS Ruge — won a White House award for his efforts to bring change to Africa.

Teddy Ruge — aka TMS Ruge — has made a name for himself by pushing back against international do-gooders in Africa. The 39-year-old Ugandan-born writer and entrepreneur — who goes by his initials, as his father did — says it's time for the international community to understand that Western governments are not responsible for developing other nations. He believes effective development means giving local communities the ability to define and achieve progress for themselves rather than keeping them dependent and limited to what the "experts" in Washington or London think is best.

Ruge has founded a number of Ugandan enterprises: Raintree Farms harvests and sells the Moringa plant, used in skin oils and a powdered nutritional supplement; remit.ug is a mobile money transfer platform; and Hive Colab is Uganda's first working space for the growing tech community. In 2012, Ruge received a Champion of Change Award from the White House for his contributions to Africa's renaissance. He currently lives in Uganda and Washington, D.C.

You often criticize what you call "celebrity stunts of altruism," such as actor Ashton Kutcher's 2009 promise to donate 10,000 bed nets if he got 1 million Twitter followers. Why is that?

We, in the developing community, have been used like a sidekick to justify people's activities. Just because you're doing something for the poor doesn't mean you're doing it right. A lot of the interventionist programs are so simplified that they say, "Do this, and it will result in B almost immediately." They don't understand that giving away things for free keeps us trapped in this recipient narrative, where we don't or can't provide for ourselves, so we always have to be given things.

And what concerns you most about that?

It makes it impossible for us to get on our own two feet. All of these interventionist methods erode our ability to create real industries, real institutions within our communities; and most especially make our governments lazy.

Fifty percent of the continent, that's 500 million youth, are under the age of 15. These are individuals who could grow up understanding that they have no agency — that somebody in a white van [a vehicle often used by aid workers] is responsible for their future; somebody in a white van — and usually a white person — is responsible for their education, for their health systems that are lacking in their communities, for their shoes, for their shirt. How much longer are we to continue always looking to Western organizations, Western celebrity status, Western companies to come and rescue or fix problem XYZ in our community? Why are we not petitioning our own government, our own civil society, our own local governments?

Is there a role for thoughtful people outside of Africa to be engaged in Africa, or do you think that's really just not a place for them?

I absolutely think there is a role to participate. There is a role to engage, to support, to finance, to reciprocate efforts. We need mentors in business. We need mentors in civil society. We need investment for our startups. Instead of doing solutions for us, invest in the solutions that are being created by Africans to fix Africa's problems. But this whole issue of, "Hey, I took a summer off and I went to Uganda to 'find myself' and I saw all of these children hanging out on the streets and I'm going to create a nonprofit?" No, we don't need that kind of interventionist theory anymore.

But I think there's a lot of opportunity for development to become much more effective. Do you share that optimism or not?

I really do. I hope that leads to more optimism and saying, "We can do development a little bit differently. We would like to feature a little bit more local voices in the conversation so that we can have a rounded conversation about what it means to be developed."

Somebody in my village who probably makes less than a dollar a day can have three organic meals a day, can send their children to school, and they have the healthiest lungs everywhere. Why can we not call that development? Why does he have to have a car, garage, and running electricity and all of that, and credit cards in order for it to be considered development?

This interview, which has been edited for length and clarity, was produced by the podcast Tiny Spark, which is hosted by Amy Costello. Tiny Spark is made possible by a grant from the William and Flora Hewlett Foundation.

Click here for the full interview with Teddy Ruge.