Accessibility links
Why My Mom Didn't Say 'I Love You' For 11 Years : Goats and Soda When the author came out on Nigerian television, his parents were silent. But now he sees changes in their attitude — and in the anti-LGBT attitudes in his homeland as well. 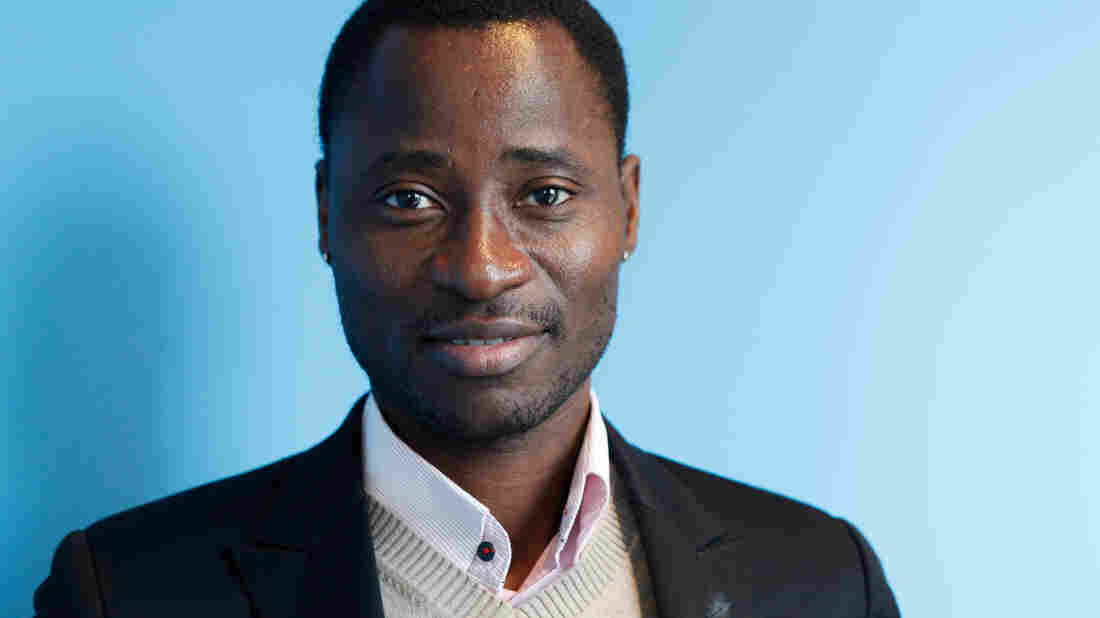 Adebisi Alimi, an actor-turned-activist, was the first person to come out as gay on Nigerian television. Claire Eggers/NPR hide caption 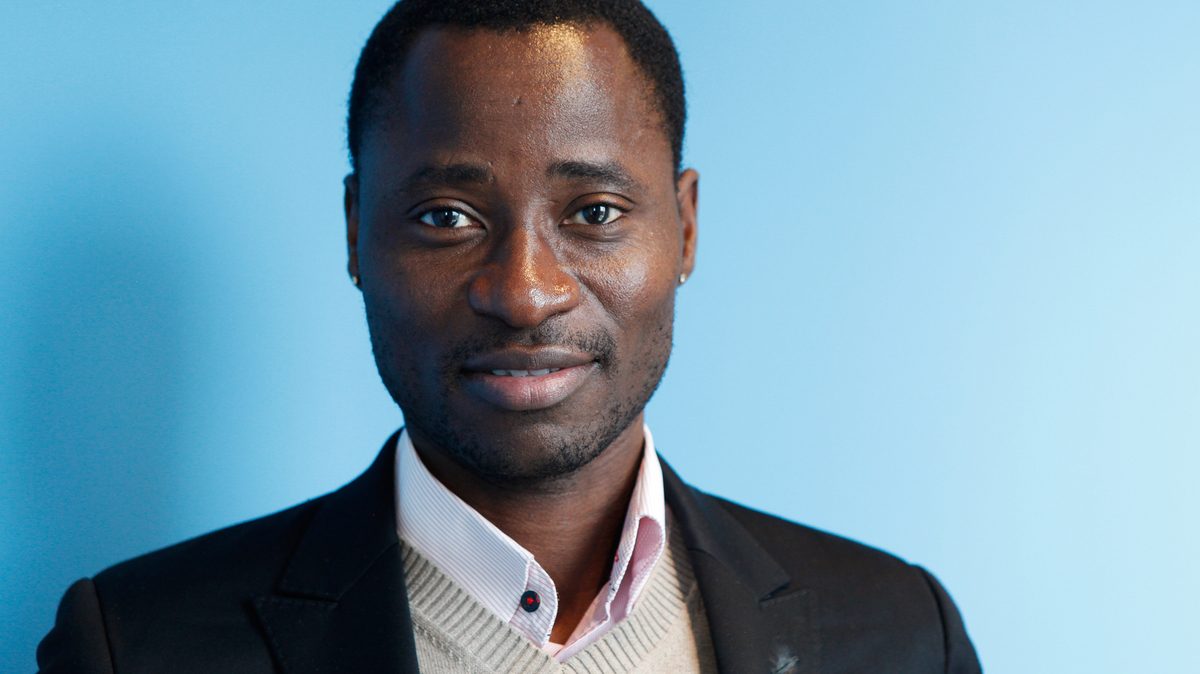 Adebisi Alimi, an actor-turned-activist, was the first person to come out as gay on Nigerian television.

Earlier this year on my 40th birthday, my mother sent me a text that said, "I love you."

This was the first time she said this to me since I publicly came out as gay on Nigerian television in 2004.

A few months before my birthday, my father called me. We had not spoken in almost ten years. He had tried to pressure me into an arranged marriage with a woman. When I refused, he said he never wanted to speak to me again and cut me out of his life. He called after a near-death experience. He cried as he apologized for misunderstanding me, for hating me for something he knows I can't help and for failing to remember the bigger picture: I am his son.

This story of acceptance is not unique to me. Over the past few years, parents and other family members, and friends of LGBT people, have begun sharing their stories with me and telling me how my story has helped them communicate with their children.

Of course, Nigeria is still a very difficult place for the LGBT community. A same-sex relationship is punishable by up to 14 years in prison. And polls show that 90 percent of Nigerians believe homosexuality is unnatural.

But the latest polls do show a significant shift that mirrors the changes in my family. While 96 percent of people opposed relationships between same-sex couples in 2010, that number is now only 87 percent. And 30 percent of Nigerians said they believe that LGBT people should have access to healthcare, housing and education.

And as attitudes change, I am hearing some remarkable stories.

A woman wrote to me on Facebook after she kicked her daughter out of their home for coming out as a lesbian. She had come across one of my interviews on YouTube. This led her to contact me. After her painful narrative of her guilt, regrets and confusion, she asked what she should do. I told her to go look for her daughter and bring her home.

Nigeria is at the tipping point of greater change. We have a new government that campaigned on a change agenda. I believe that, along with the progress shown in the poll, now is the time to start work to review Nigeria's repressive laws and work to create non-judgmental educational curriculum and civil society engagement on the issue of sexuality and gender. With an increase in open discussions around sexual orientation and gender identity comes more understanding, tolerance and acceptance.

Not only is Nigeria is at a tipping point internally, Nigeria also is moving the continent of Africa toward social justice. This is our chance to lead the way toward the elimination of anti-LGBT attitudes and laws.

Unlike the United States, Nigeria may not be ready for same-sex marriage anytime soon. But I think we are getting closer to decriminalizing same-sex relations and creating laws to protect LGBT people from discrimination and harm. This, I am sure, is not too much to ask of good and loving religious Nigerians. Nor is it too much to ask people to simply accept family members and friends who come out as gay, lesbian, bisexual or transgender.

Now I talk to my parents on a weekly basis. We talk about so many things. We've become closer. They are coming to understand and accept me.

Adebisi Alimi is an LGBT advocate, an HIV activist, and the first person to come out as gay on Nigerian television. He is a 2014 Aspen New Voices Fellow at the Aspen Institute.