Accessibility links
Kenya's Twitterati Send Thousands Of Messages To Obama : Goats and Soda And to CNN, too (which called Kenya "a hotbed of terror"). And to each other. It's one of Africa's tweetiest countries. 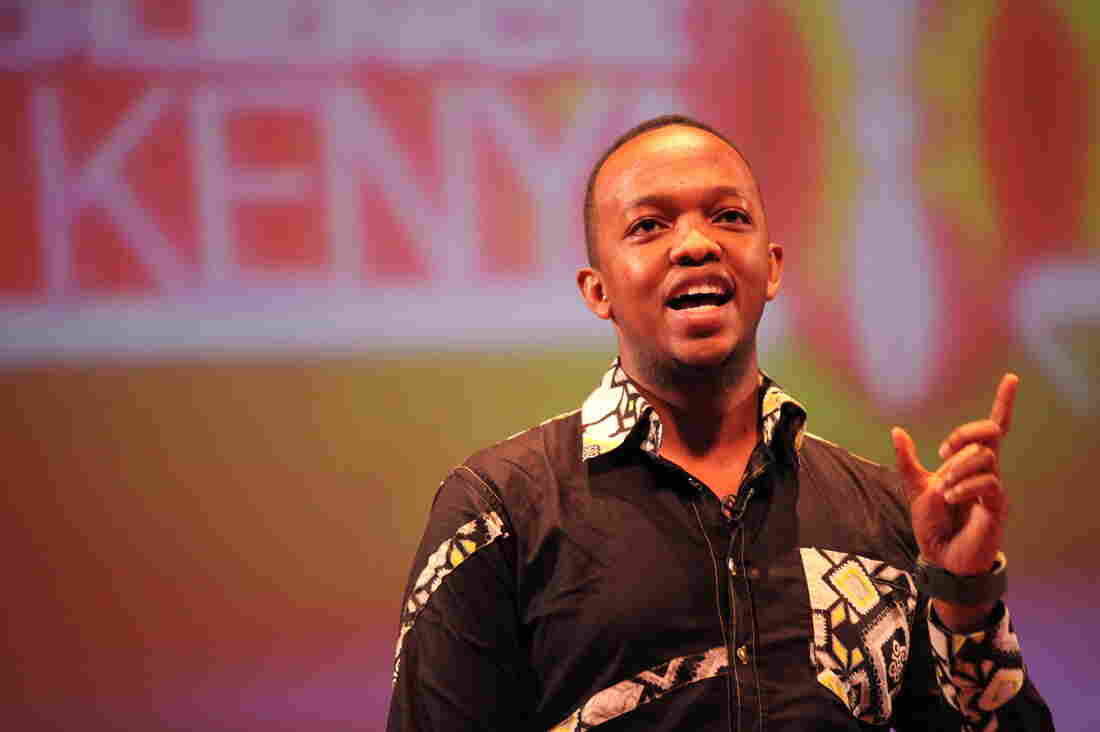 Mark Kaigwa is a digital strategist in Kenya. He calls #KOT "the unofficial back channel for conversations, questions and commentary." Personal Democracy/Flickr hide caption 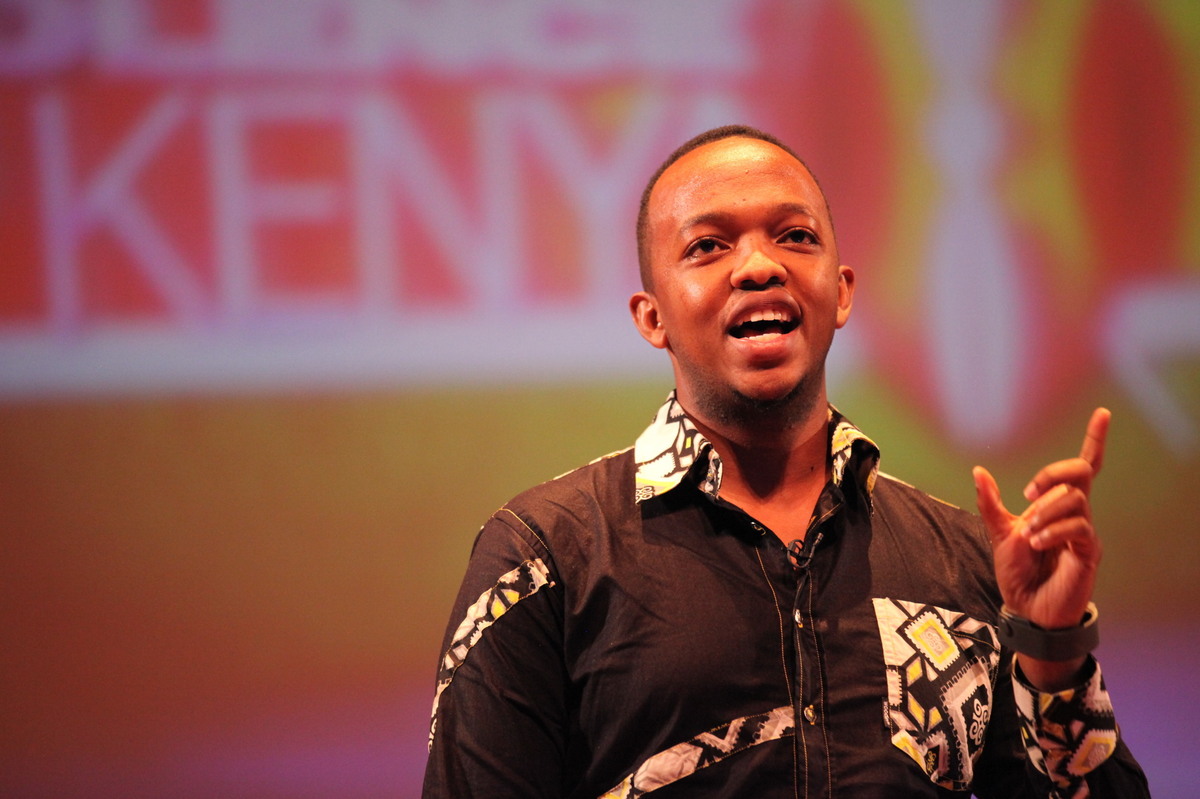 Mark Kaigwa is a digital strategist in Kenya. He calls #KOT "the unofficial back channel for conversations, questions and commentary."

The report "How Africa Tweets" says Nairobi is "the most active East African city on Twitter.

I believe We, #KOT have the power to revolutionize Kenya if we addres Real issues eg corruption,tribalism @BBCAfrica https://t.co/F1f6T4AA12

And this past week, Kenyans have outdone themselves. They're using the hashtag #KenyansMessageToObama to share their concerns with the president, who'll be visiting the country this weekend.

Most of the top tweets are related to the topic of gay rights. Some want the president to talk about the issue. Others disagree.

President Obama, as Kenyans we respect our culture, Kenya not being a gay country is part of our culture. @POTUS #KenyansMessageToObama

#KenyansMessageToObama Please speak about #LGBT too, they are just as Kenyan as anyone else and deserve to be heard/adressed.

And focus on corruption & other issues that actually cripple this country instead of protesting against gay rights. #KenyansMessageToObama

That kind of debate on hot topics is part of the regular online conversation at #KOT — short for "Kenyans on Twitter." In the past week, #KOT has been used over 34,000 times and counting.

That's where "the country's online citizens mobilize themselves around an idea or ideal," says Mark Kaigwa, Kenyan digital strategist and publisher of The A to Z of Kenyan Twitter.

"The local and regional media houses can only interview so many people and this serves as the global town square, only this time it sees local Kenyans exchange points of view and collectively settle on those that resonate the most."

The tweets are "some of the biggest critics of the state of the country," he adds.

But they also have a good sense of humor. When CNN called the Kenyan region "a hotbed of terror" in advance of the president's visit, tweeters offered a different perspective.

With Obama slated to visit Addis Ababa, Ethiopian tweeters are also speaking out. Their hashtag is #EthiopiansMessageToObama and so far there have been over 9,000 tweets.

@POTUS Dare to speak about the current status of #EthiopianMuslims. We need religious freedom. #EthiopiansMessageToObama

@POTUS We fight oppression in hopes of a day when we no longer need to! #EthiopiansMessageToObama #EthioMuslims @AFP pic.twitter.com/tntyR0yk7N

Many of those tweets call out recent incidents in which the Ethiopian government has attempted to silence journalists, religious leaders, and others who have been critical of the current administration.

The big question: Is President Obama paying attention to all these tweets?