Accessibility links
How To Build A Tech Empire At Age 24 : Goats and Soda Dubbed "The Mark Zuckerberg of Accra," Raindolf Owusu is developing tools to bring the Internet to all Africans — and to train the next generation of tech leaders on the continent.

How To Build A Tech Empire At Age 24

How To Build A Tech Empire At Age 24 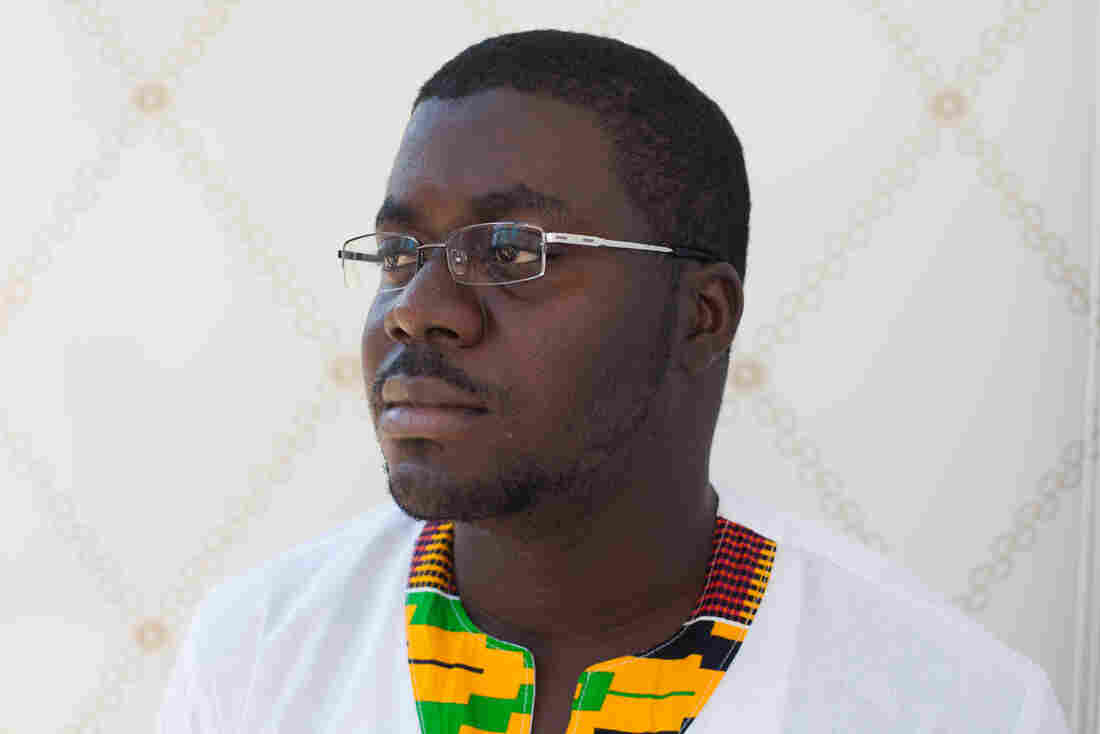 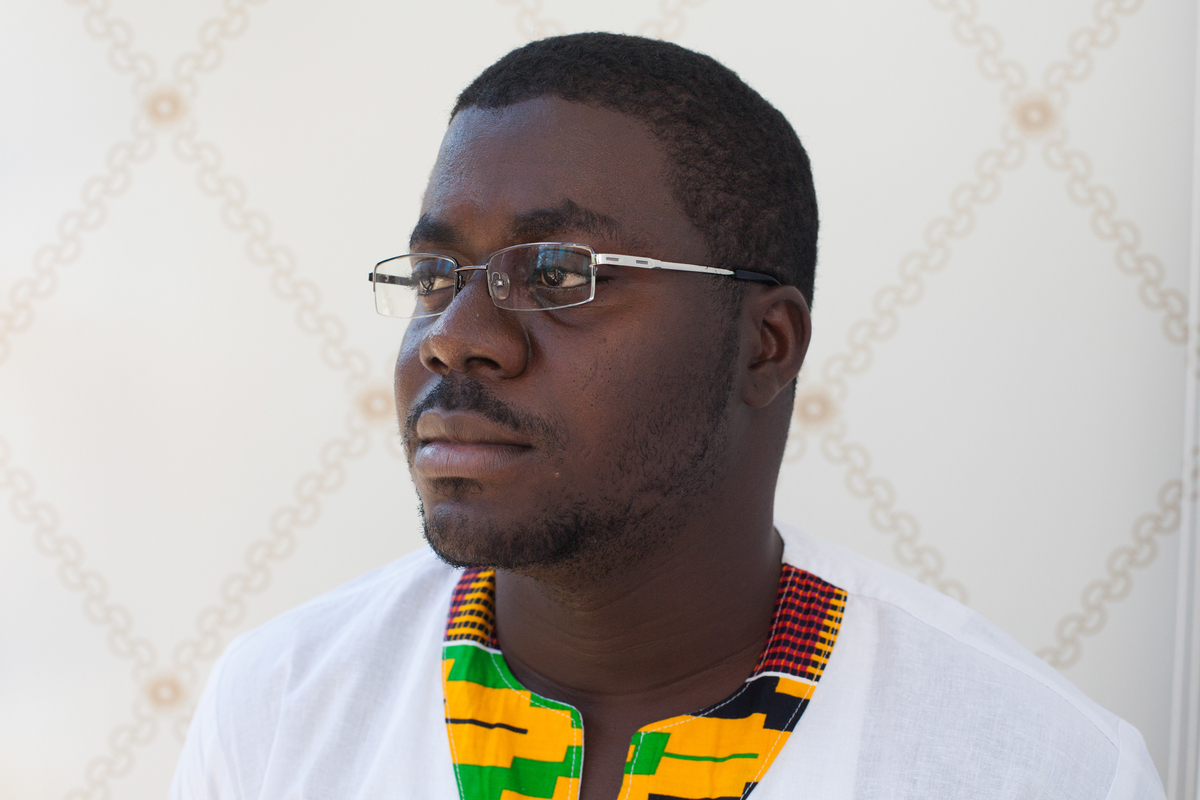 In three years, entrepreneur Raindolf Owusu, 24, has started a company, launched Africa's "first browser" and made a slew of health apps.

He may have been dubbed "The Mark Zuckerberg of Accra" by Forbes Africa, but tech entrepreneur Raindolf Owusu has his eyes set on much bigger goals.

Owusu wants to bring the Internet to all Africans — and train the next generation of tech leaders on the continent.

"I'm planning on starting a coding institute where I get to teach people how to write software," Owusu says. "At the same time, I want to bring them into my company to work on some of our client's projects."

Like Zuckerberg, Owusu started building a tech empire at a young age.

When he was 21 years old, Owusu launched Oasis Websoft, a software development house in Accra, Ghana, which aims to solve problems faced by Africans. A year later, the company had his first big success: the Anansi web browser.

Hailed as "Africa's first web browser," Anansi helps users with unreliable internet connections stay connected. The browser is programmed with many offline features, such as games and a web camera. Owusu says those features were added so users don't have to shut down their computers simply because they can't connect to the internet.

The word Anansi means spider in the Ghanaian language Twi. It's also the name of a African folktale character.

"When you're growing up in Ghana," Owusu says, "[elders] tell you a lot of stories about Anansi: How smart it is. How it outsmarts the tiger and everything else. So I felt it right to use Anansi in a good context."

As Owusu lists off other projects and products from Oasis Websoft, it's obvious that giving back to the community is at the forefront of the company's mission.

Dr. Diabetes, for example, is a web application that provides information to users about whether or not they're prone to developing diabetes. And the latest Oasis Websoft application, Bisa (which means "ask" in Twi), helps young people with sexually transmitted diseases get medical advice.

"I'm looking at the younger generation because I know sexually transmitted diseases is very huge, but people are stigmatized," Owusu says. Through Bisa, users can anonymously submit their symptoms to health specialists on the mobile app.

One of five siblings, Owusu grew up with very little. Neither of his parents had a chance to get an education, but they wanted to make sure that wasn't the case for their children.

When Owusu was 11, his father brought home a computer. Then his mom paid for him to take programming lessons — and he was hooked. Since then, he has been focused on building a successful company.

It hasn't always been easy to be a young software developer in a fledgling tech environment, Owusu says. "In Africa, when you're young and you're doing business, it's really difficult for people to take you seriously," he says. "They would rather 'ride' [invest based] on experience than ride on competence because the older people know better."

So investors and government support are hard to come by, Owusu says. "It's very difficult changing the minds of some of the old guys to understand that technology is here to stay, and they should utilize some of the things we do."

So what keeps Owusu motivated? Easy: his mother.

"She sacrificed a lot for us, and that's something that keeps driving me," Owusu muses. "I want to buy her a house, I want her to sit in my jet. These are some of the things when I'm like so tired from the work I do, I'm like, 'No I have to do this for my mom before I can actually sleep.' "

And as for that comparison to Zuckerberg, Owusu is quick to shrug it off.

"Over time, I realized I needed my own identity as Raindolf Owusu," he says. "People in Africa will more easily relate to Raindolf Owusu than Mark Zuckerberg."

"I want people to be able to relate to Raindolf as a person. I'm not coming from a rich background," he adds. "But I'm managing to build my way to the top with learning more, meeting good people and focusing on God."