Accessibility links
GPS Trackers In Fake Elephant Tusks Reveal Ivory Smuggling Route : Goats and Soda Some 30,000 African elephants die each year as a result of poaching. Journalist Bryan Christy wanted to see where their tusks were going, so he ordered fake tusks and fitted them with trackers.

Some 30,000 African elephants die each year as a result of poaching, and many of their ivory tusks wind up hundreds or thousands of miles away. Investigative journalist Bryan Christy wanted to track the route of the poached tusks, so he commissioned a taxidermist to create two fake ivory tusks, which he embedded with specially designed tracking devices.

Christy and his team tracked the smugglers as they transported the tusks north from Congo's Garamba National Park to Sudan. Frequently tusks are traded for arms or medicine in Sudan's Darfur region, but ultimately, Christy says, much of the ivory winds up in China.

"China is the biggest consumer of illegal ivory. ... Just a few years ago [China] purchased 60 tons of ivory from Africa, and it was that purchase that unleashed the notion that ivory is on the market again," he says.

On the slaughter of elephants in central Africa

The damage being done to the elephant population in Africa is overwhelming. The generally accepted numbers now are 36,000 elephants killed every year. Over a three-year period — 2009 to 2012 — 100,000 elephants. And they're being killed by every manner conceivable: using AK-47s, poisoning waterholes, using poison spears, poison arrows.

In central Africa it's a war. You have rebel militia and terrorist groups killing elephants for ivory, taking that ivory, trading for arms, trading it for medicine. And one of the important things I learned in this project is, in many of these lawless states in central Africa, park rangers are the only protection [that] people on the ground have. So for me, this news story isn't about elephants, it's about violence, and these rangers represent the front lines between terrorists and people.

On tracking the path of the fake tusks over Google Earth

We're going to send them into a part of the world where it's too dangerous for us to go. And we inserted them originally on a path we knew to be the path that ivory takes out of Garamba National Park on its way north into Sudan. ... We watched it go from country to country north. It was extremely exciting to watch this idea, this creative idea, could we do it, march north, avoiding all roads as it moved north toward Sudan. 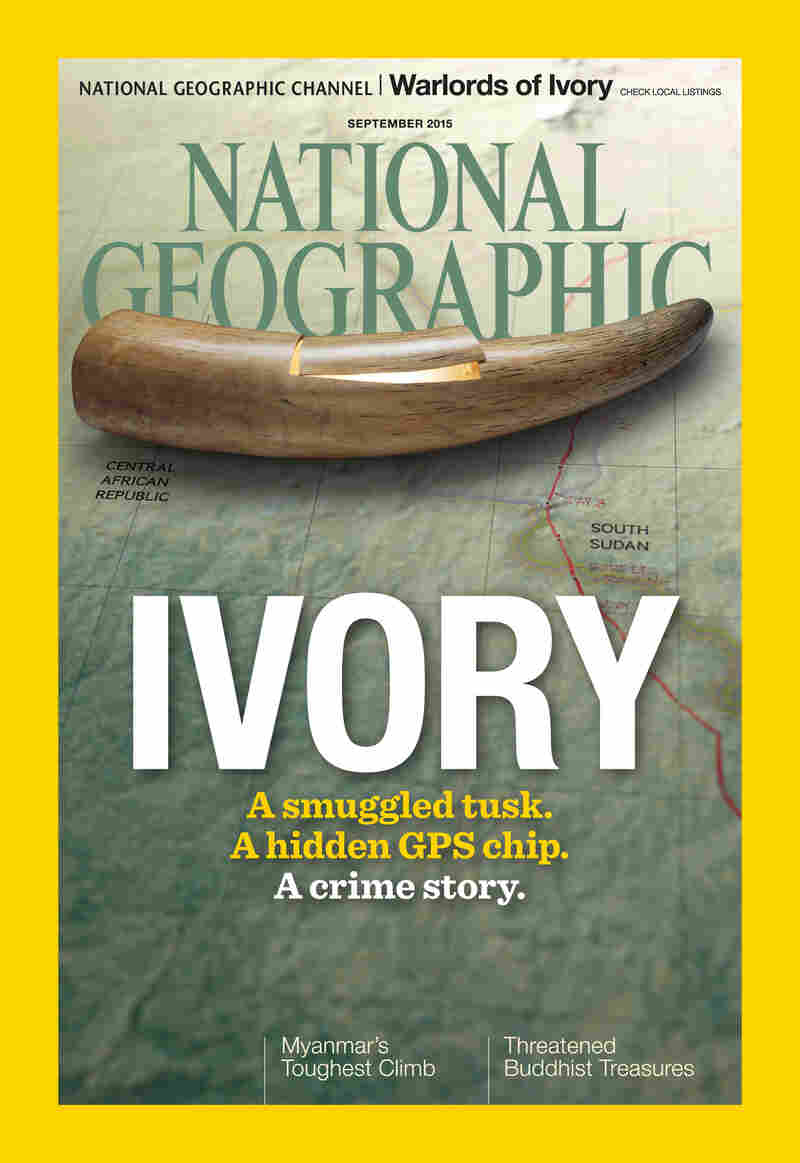 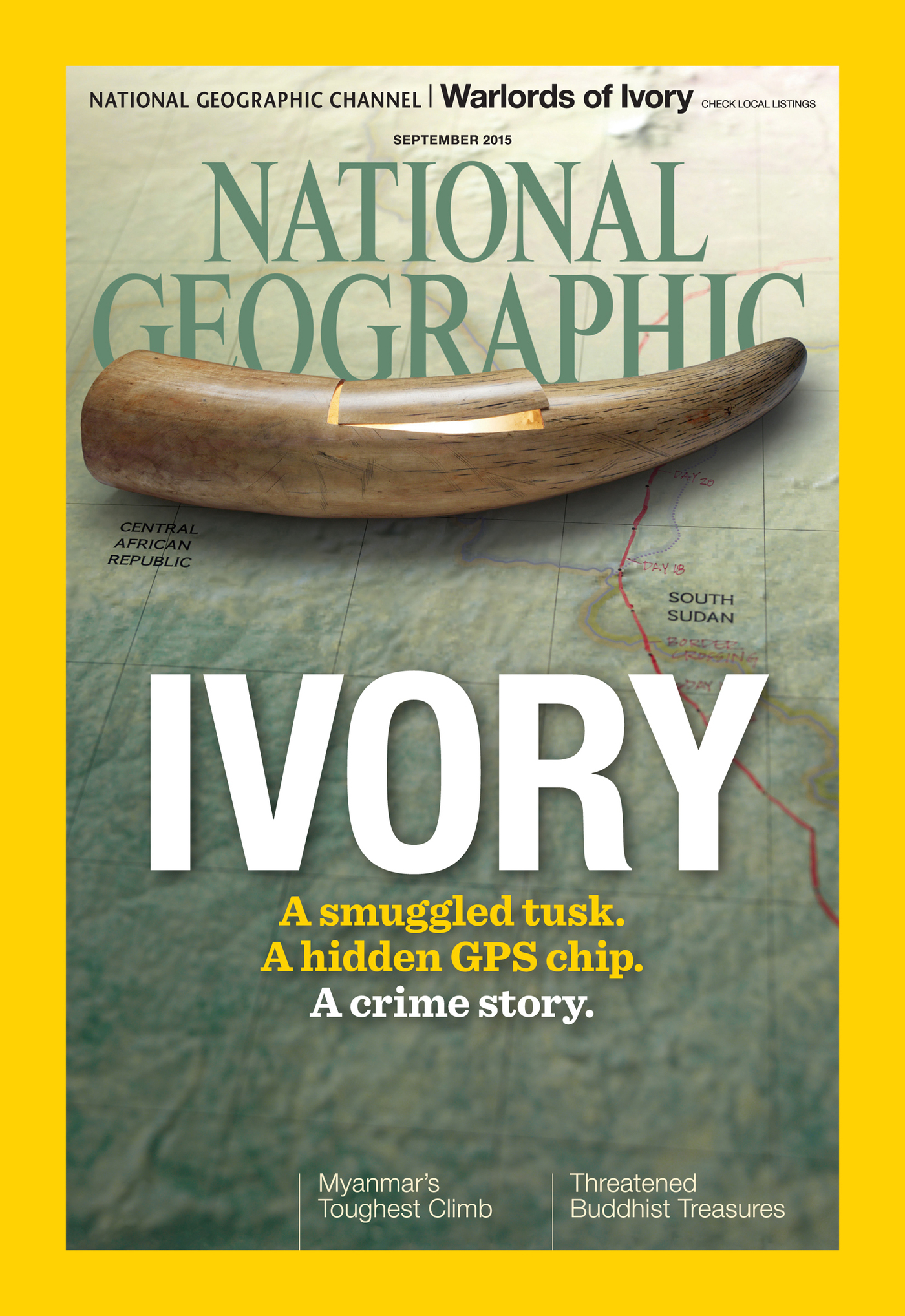 I interviewed a number of ex-soldiers with the Lord's Resistance Army, and they described hand-carrying ivory tusks on their shoulders 600 miles through incredibly dense jungle from Garamba National Park into the Central African Republic into South Sudan into Sudan, the Darfur region of Sudan, into a little area called the Kafia Kingi enclave, and there, they told me, is where Joseph Kony is today. And there, they told me, "We trade the ivory with Sudanese armed forces. We are trading ivory with the military of Sudan, exchanging it for arms and medicine."

If China gets out of the ivory game it will collapse economically the price for ivory, and take ivory out of the picture, at least reduce its role as a way of financing war. Taking China out of that market could be game-changer.