Accessibility links
The Underage Girls Of Mexico's Sex Trade: Hope Amid The Horror : Goats and Soda A new study finds that one in four of the sex workers in Tijuana and Juarez started as minors. A safe house is helping some of them find a new life.

The Underage Girls Of Mexico's Sex Trade: Hope Amid The Horror

The Underage Girls Of Mexico's Sex Trade: Hope Amid The Horror 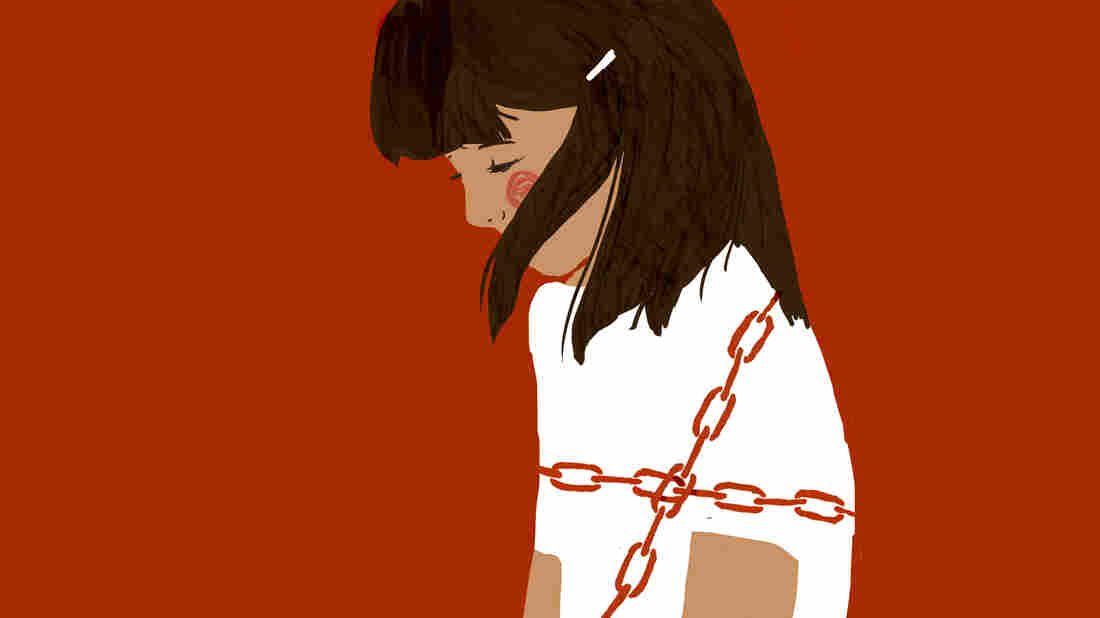 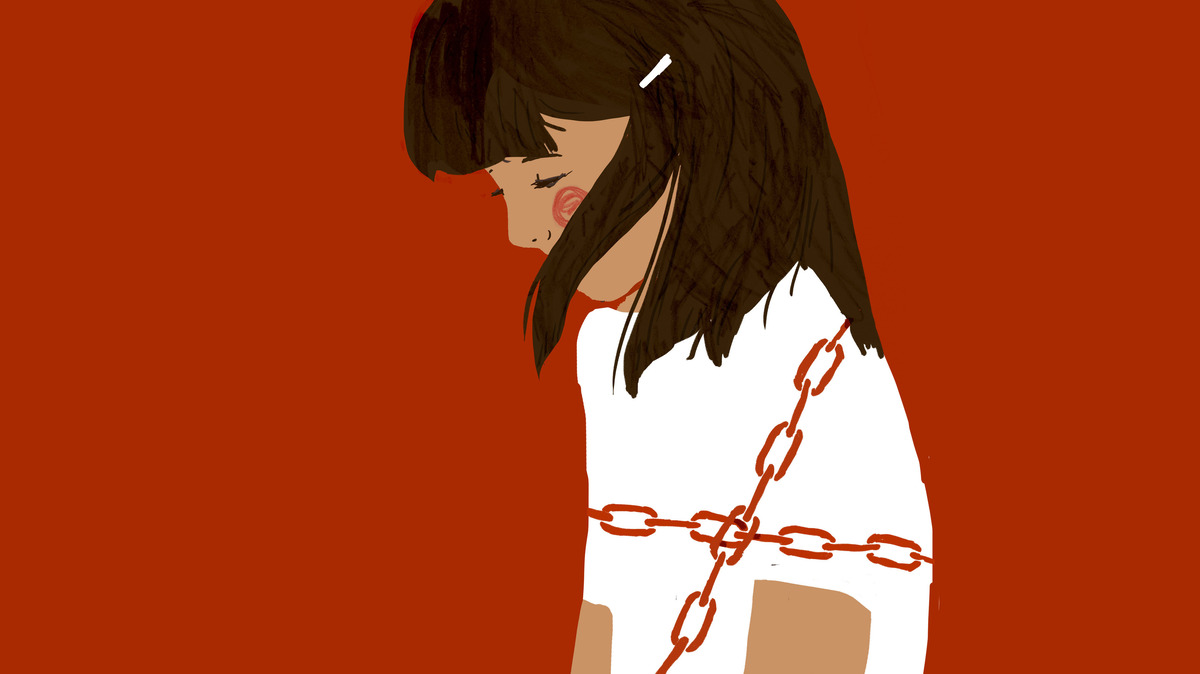 The report that ISIS is forcing girls as young as 12 to become sex slaves is part of a larger issue. In the world today, an estimated 2 million underage girls work in the sex trade.

A new study details the situation in Mexico, where researchers found that one in four sex workers in Tijuana and Juarez say they were forced into the sex trade as minors — under age 18 — and one in eight say they were 15 or younger.

The findings of the researchers are as bleak as you'd expect, perhaps even more so. But they did offer a glimmer of hope when they referred me to Alma Tucker, who runs a safe house for underage victims of sex trafficking in Tijuana.

To gather information about the number of minors in northern Mexico's sex trade, a team of researchers traveled to Tijuana and Juarez. They visited nightclubs, massage parlors, street corners and public parks — locations where sex work is known to occur — to find female sex workers.

The women were told that if they filled out a questionnaire, they'd receive $20. Between March 2013 and January 2014, the team enlisted more than 1,000 participants.

The survey, says Jay Silverman, a public health specialist at The University of California, San Diego, who led the study, reveals that young girls forced into the sex trade face greater risks than older women.

"Minors in sex work have a different value because they're younger," explains Silverman. "They're easier to sell and people will pay more. They're repeatedly sold as virgins for a much higher price, too. All of these things add up to a much higher vulnerability for violence and HIV. At the same time, these girls are very much invisible; what they're doing is hidden because it's illegal."

Silverman adds that a third of girls who reported being forced into the business before the age of 16 were not allowed to use condoms or discouraged from using them during their first 30 days of work.

This study helps dispel "the myth that all or the overwhelming majority of people in prostitution enter as fully consenting adults," comments Andrea Matolcsi, who works with sex trafficking issues at Equality Now, a global organization that fights for the rights of women and girls.

Alma Tucker, who runs a safe house for victims of sex trafficking in Tijuana, is deeply aware of this issue.

When Tucker first started the facility, which is called La Casa del Jardin, she never expected to have little girls staying there.

"I was expecting 14-year-olds and up," Tucker says. "But we have a case here of an 8- and 10-year-old being used by their mom in pornography. A man would go every other week, bring clothes and take pictures of them at hotels and parks. [The mom] got $100 from him every time."

Another child in the house is 12. When her mother died, Tucker says, the child's uncle forced her to have sex with him. Eventually, he sold her to an elderly man. But before the sale was complete, the district attorney of Baja California rescued the girl and brought her to La Casa del Jardin.

In all, 23 girls have stayed at the safe house, which is run by the International Network of Hearts. The staff raises money to provide the girls with food, shelter, schooling and medical attention. A psychologist, social worker and attorney are also available, and there are activities like horseback riding, yoga and dancing.

While the girls come in to the shelter depressed and angry, Tucker says, there is hope.

Each girl has a dream journal where she writes about her goals. Some talk about how they want to be teachers, while others hope to become attorneys or doctors. They want to travel. They want to take acting classes. They decorate their journals with pictures from magazines that illustrate their dreams.

One teenage resident, who'd been abused by her father after her mother died, wrote:

At some point in my life I want to be a stylist and own my own beauty salon.

The staff at La Casa del Jardin encouraged her to get a job at a salon and helped her open up a savings account. When she turned 18, the woman left the shelter; she works at a salon while finishing up high school.

"And that's a success story because she now has tools to be independent, do what she wants and lead her own life," Tucker says.