Accessibility links
How Long Can Ebola Linger In The Semen Of Male Survivors? : Goats and Soda New research finds that the virus can be present far longer than expected — and that there could be a continuing risk of transmission through sexual contact. 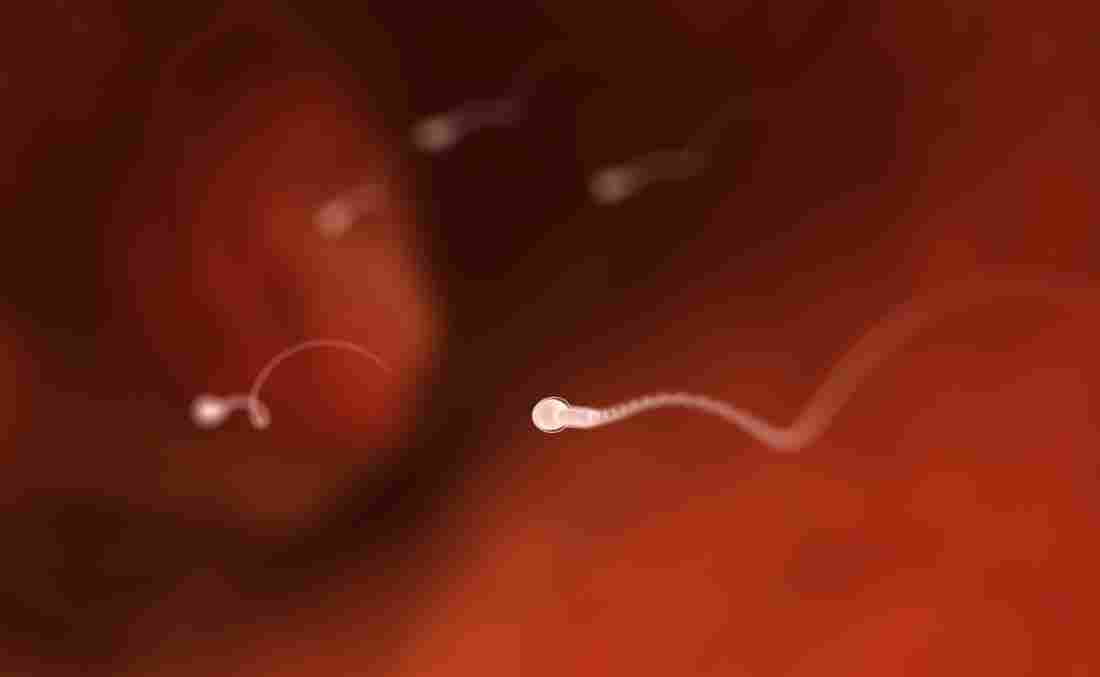 The Ebola virus can linger in the semen of male survivors for up to nine months. iStockphoto hide caption 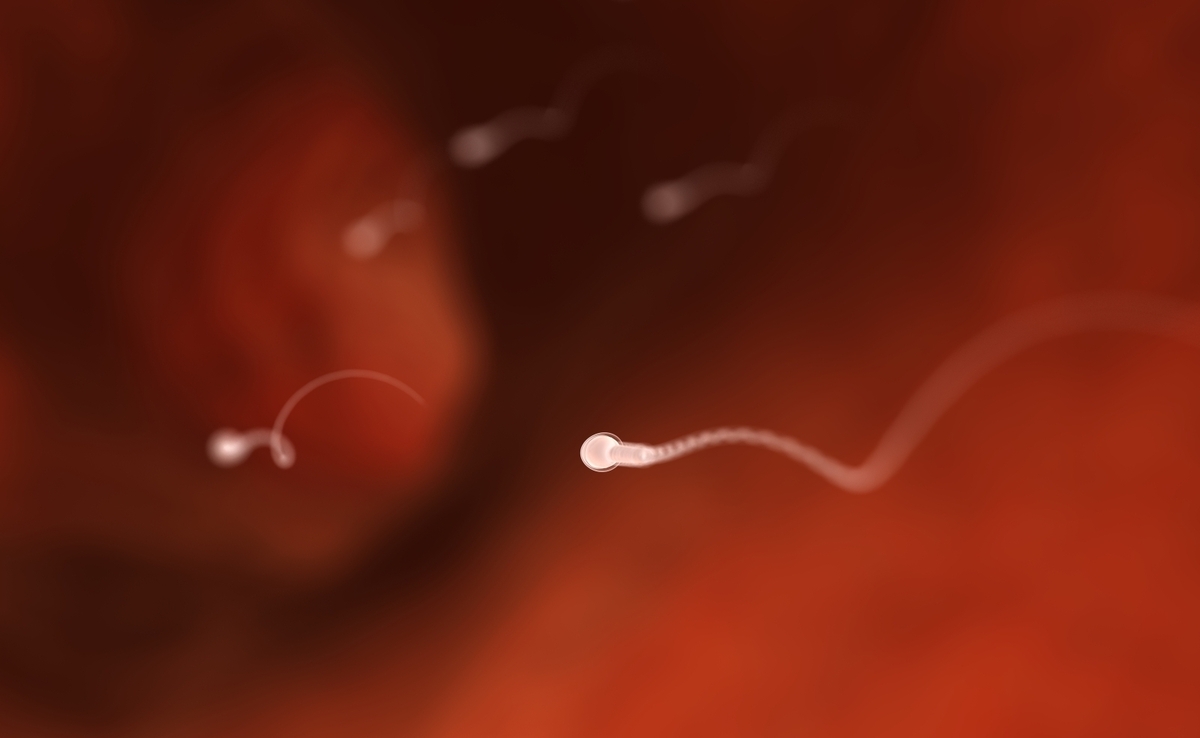 The Ebola virus can linger in the semen of male survivors for up to nine months.

Ebola can linger in the semen of male survivors. That's been known for a while now. When male patients were released in West Africa, health workers would tell them not to have unprotected sex for about three months.

But two new research papers raise the possibility that the virus can be present in semen for a much longer period and can infect a sexual partner. The papers were published today in The New England Journal of Medicine.

Indeed, it happened in Liberia a year ago. According to one of the papers, a male Ebola survivor was released from the treatment center in October 2014 with no signs of illness. About five months later, he had unprotected sex with a woman. She died of Ebola 20 days later. Genetic analysis of blood from the woman and semen from the man showed that the man sexually transmitted the virus to his female partner.

"We still think sexual transmission is rare," says Dr. Daniel Bausch, a virologist with the World Health Organization and an associate professor at the Tulane School of Public Health and Tropical Medicine. "But the paper makes a very strong case that sexual transmission can occur."

Similar cases have been reported, but not supported by genetic analysis. In 1968, German researchers showed that Marburg virus, a relative of Ebola, was sexually transmitted at least once.

In the second paper, a study of 93 male Ebola survivors in Sierra Leone found that the semen of some of the subjects still contained fragments of the Ebola virus nine months after they first experienced symptoms.

But the question is, how much of the virus is in bodily fluids at that point, and is it enough to transmit the virus through sexual contact? "That's what we are looking at now," says Dr. Nathalie Broutet, a medical officer and scientist for the World Health Organization and one of the study authors.

"We know there's virus, but we don't know if it's the entire virus or just pieces of it," Broutet explains.

In the next phase of research, she says, the CDC will try to isolate the virus from the semen and try to culture it.

Broutet says they'll continue to follow up with the test subjects until their body fluids come back negative for Ebola. There's also concern that other bodily fluids could harbor the virus, so they'll analyze the sweat, urine, tears and feces of female and male survivors.

The research is part of a long-term study of Ebola survivors by the World Health Organization, the U.S. Centers for Disease Control and Prevention, and the Sierra Leone Ministry of Health and Sanitation, which announced this month that it will launch a national program in mid-November to regularly test the semen of male survivors.

"One of the key conclusions for us at WHO is that we need to help ramp up the ability for men to have their semen tested and then to follow up with these patients," says Bausch.

And, Bausch says, for "men who do have persistent virus in the semen, we need to recognize that there's a risk of transmission from that group and have the right amount of respectful surveillance, not stigmatizing surveillance."

This research is particularly important now. In the week ending October 4, no new cases were reported in the three West Africans that were at the epicenter of the epidemic. Bausch asks: "Can we stay at zero if we still have many men who are still circulating out in society with potentially viable virus in their semen and the risk of sexual transmission and reintroduction?"

There are an estimated 17,000 Ebola survivors in West Africa.