Accessibility links
What Makes A Do-Gooder Do Good? And How Come We Sometimes Resent Them? : Goats and Soda In her new book Strangers Drowning, Larissa MacFarquhar looks at the motives and methods of people who help others — and the reaction of the less altruistic crowd.

What Makes A Do-Gooder Do Good? And How Come We Sometimes Resent Them?

What Makes A Do-Gooder Do Good? And How Come We Sometimes Resent Them? 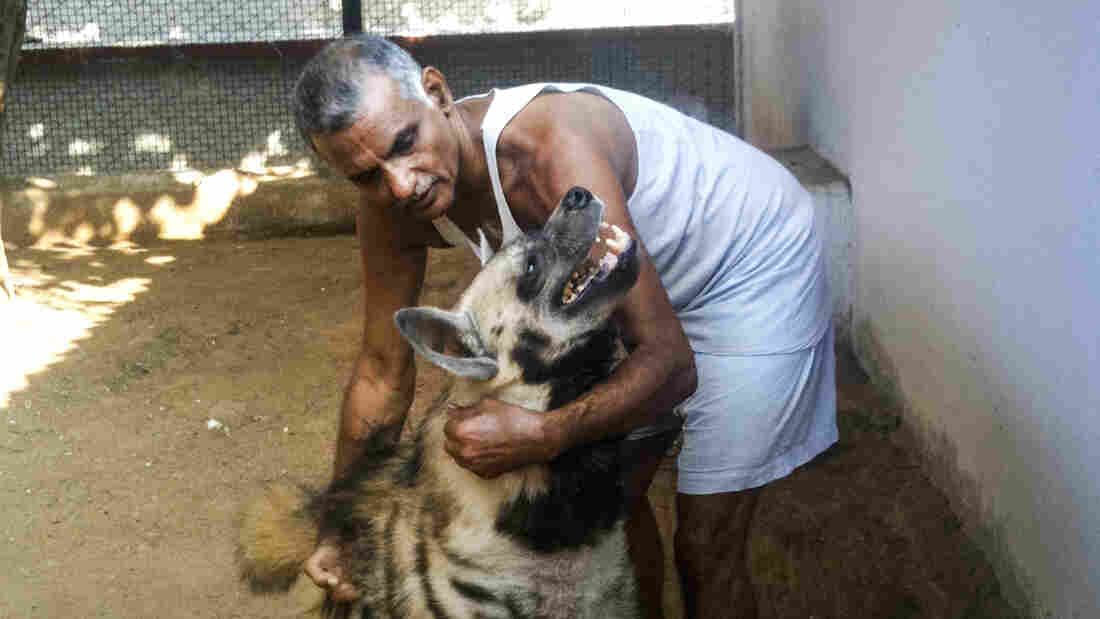 Prakash Amte, pictured with a hyena, founded a clinic and a school in a remote jungle in the center of India. Courtesy of Larissa MacFarquhar hide caption 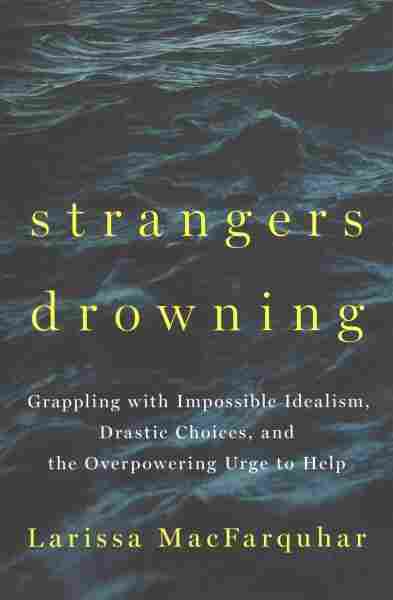 Grappling with Impossible Idealism, Drastic Choices, and the Overpowering Urge to Help

New Yorker staff writer Larissa MacFarquhar's new book, Strangers Drowning, profiles everyday people who go to extraordinary lengths to help others, even those living on the other side of the world. There's the couple who adopts 20 children, the man who gives his kidney to a complete stranger and another man who founds a clinic and a school in a remote jungle in India.

Some people might call these individuals "heroes." But MacFarquhar says the people in her book are not heroes because they don't simply respond to unexpected problems thrust upon them. She calls them "do-gooders" because they seek out suffering and plan their good deeds "in cold blood."

MacFarquhar spoke with the Tiny Spark podcast about how extreme do-gooders balance their desire to help others with the instinct to maintain a comfortable life.

The title of your book is Strangers Drowning. Where did that come from?

There are a couple of philosophical problems that it refers to. I kept reading philosophy and kept coming across drowning strangers, and it really kind of stuck in my mind. One is the problem — if you have a stranger drowning over here and one or two or three or four or more family members drowning over there, who do you save? And if it's just one family member, everyone says, well, of course you save them instead of the stranger. But what if it's five, what if it's 10, what if it's a hundred? At a certain point, you're going to start to feel a little guilty. So that's one philosophical problem that balances our care for and duties to family versus strangers, which is an issue I'm really interested in in the book.

The other is a problem posed by Peter Singer, the philosopher who is now at Princeton. He asks us to imagine that we are walking along and we see a child drowning in a shallow pond. And we can rescue the child and save his life, but it would probably ruin our clothes. Ought we to do that? Well, everyone says "Of course you should. You'd be a monster not to." At which point, he says, "Ah-hah! Gotcha! In fact, we know perfectly well there are children dying all the time of illnesses, of lack of food, of any number of conditions that it's within our power to alleviate, because they are so cheap, but we don't. How can we justify that?" So those are the two problems that it's based on. 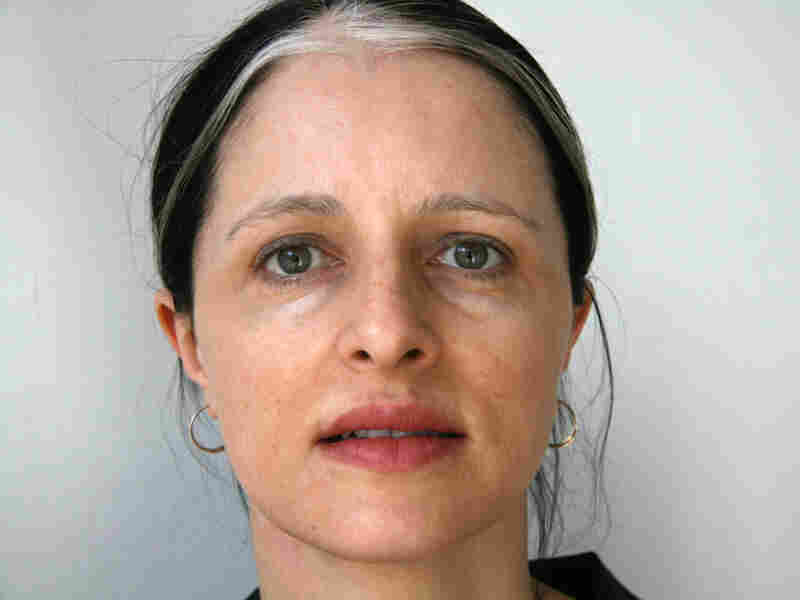 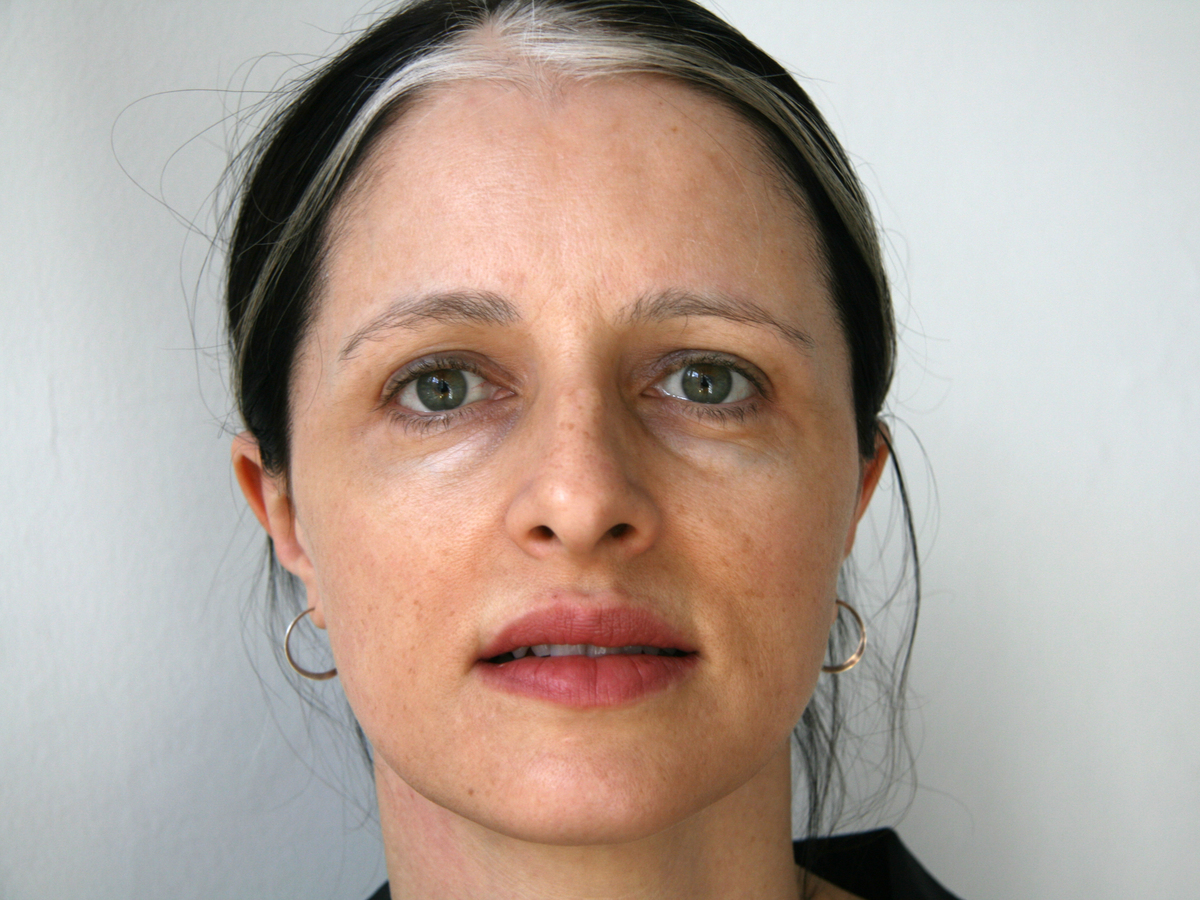 Why do you use the term "do-gooders" in your book?

I'm aware of its pejorative implications. I picked it on purpose for that reason. Because it carries a lot of baggage and I wanted that baggage. When I started this project, I started writing about people who gave one of their kidneys to a stranger. And I did this just because I thought it was an extraordinarily good thing to do, and I wanted to know what sort of person did it. But in the course of talking to [kidney donors] I discovered to my surprise that they faced an enormous amount of skepticism and hostility.

Why do some of us push back against do-gooders?

We are selfish, we are lazy, we are conventional, we like our stuff, and we don't like to hear of someone who makes us feel bad about the way we live our lives. [Do-gooders] make us feel guilty, even if they don't say anything to us. Or we may have a clichéd notion that someone who does very good deeds is likely to be self-righteous or judgmental, and we don't like that sort of person.

Has spending so much time with these extreme altruists changed your personal view about doing good?

I think we have this notion that anyone who is so committed morally must be living in a hovel somewhere, eating dirt and weeping. This is just not true. Watching these people live their lives has really brought this home to me.

And you also have something which is more valuable than almost anything else. All these people have a feeling that they are living their life as they ought to. It's one of the differences between them and the rest of us: they don't feel that they have a choice about whether they should help others or not. What they show you is you can live a happy life, even with a very strong commitment to people who are not in your family, not in your community, people who have a need that you don't necessarily see in front of you. 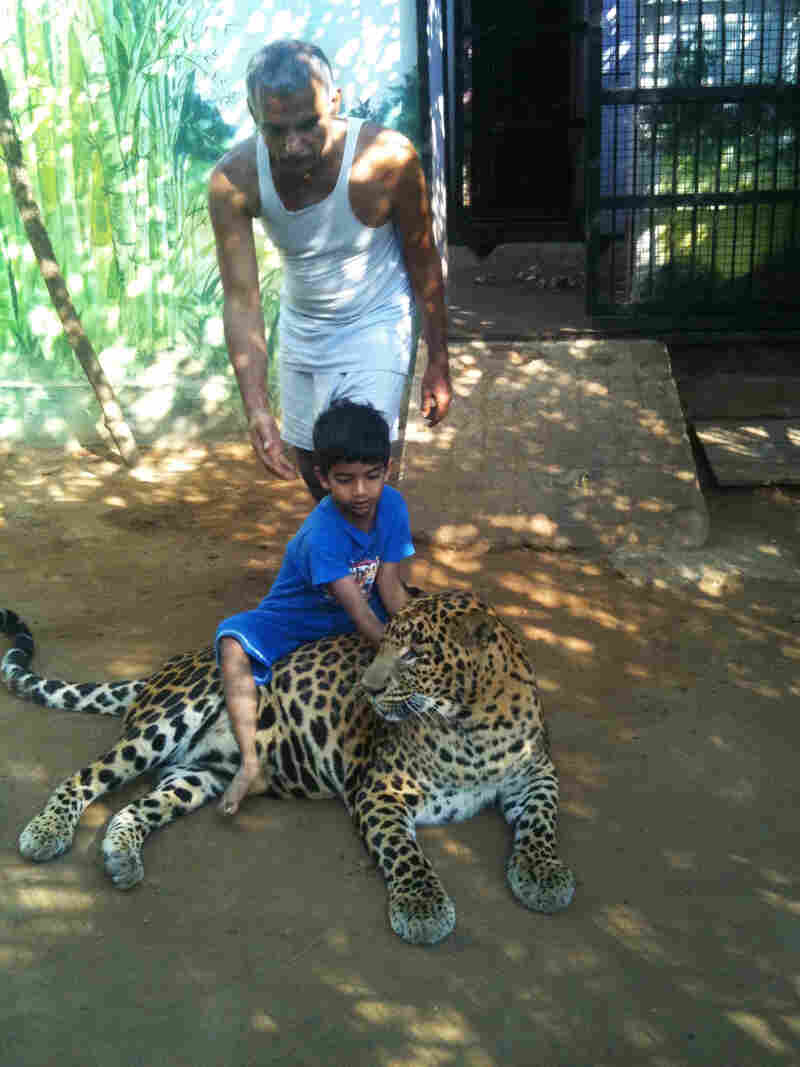 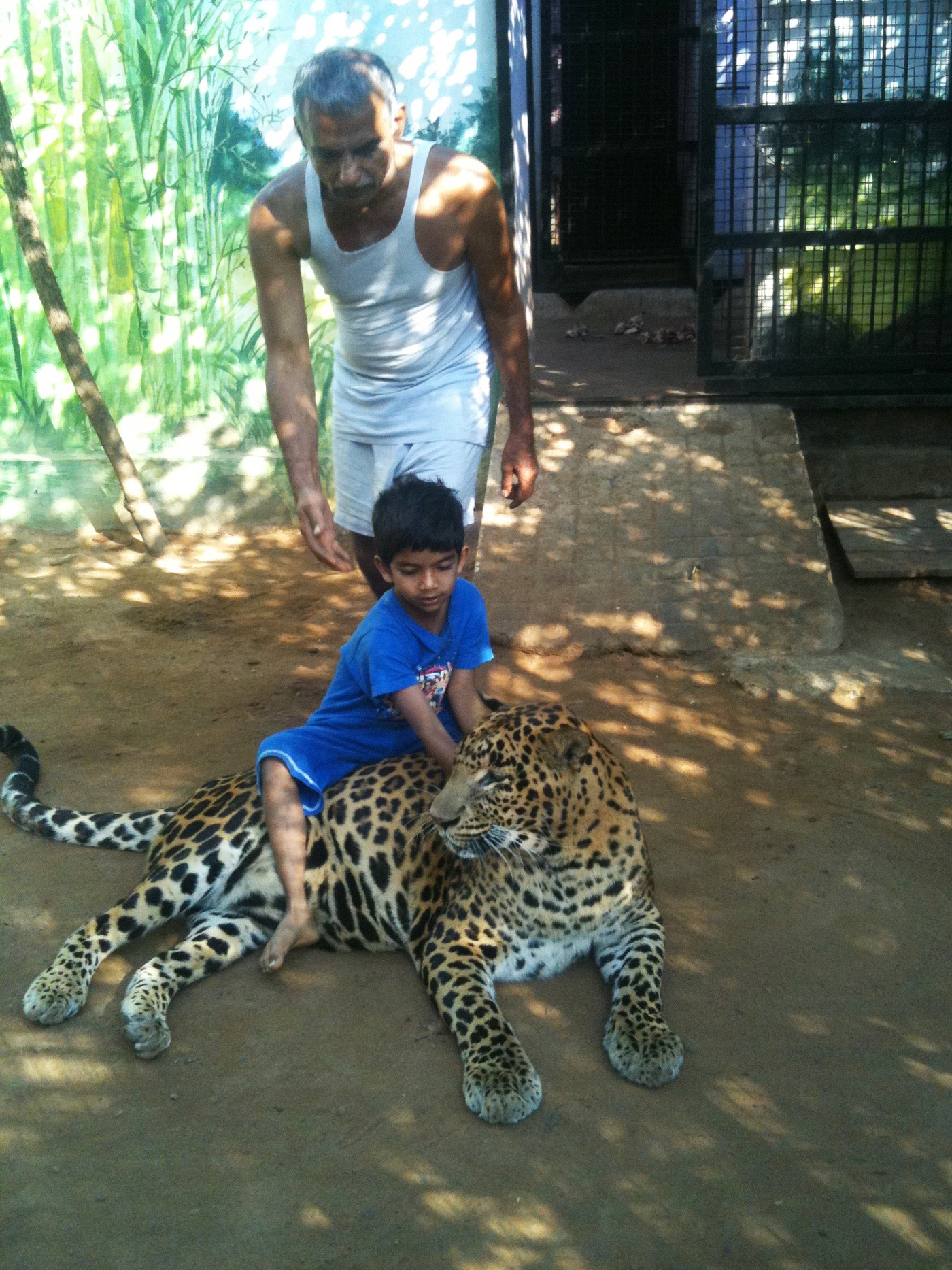 Prakash Amte and his grandson

I think so. I started out talking to people who gave one of their kidneys to a stranger, and part of the reason this act was so appealing to these donors was it seemed so simple. It's not complicated like large foreign aid projects. But even this simple act turned out to be very complicated. Because being the recipient of a gift that large, especially such an intimate gift, is difficult for the recipient. And [the recipient] sometimes get all twisted up about it. And often the giver was twisted up about it too; feeling the discomfort of the recipient, feeling, 'Ought I have given anonymously? And not met this person? And thus imposed a kind of burden of gratitude on them?'

You mention that historically, giving without expecting something in return was considered an aggressive act because it set up the giver as more powerful than the recipient. How does this concept inform our ideas about humanitarian aid?

I think it is a problem for international aid. I think it's a problem we're aware of but we don't know what to do with. You are inevitably bringing aid that represents your sense of what is valuable in life and what people need and ought to want. And even if you are 100 percent right about that, you are bringing also a sense that you are the benevolent, powerful one who has extra to give away. And the recipient is the dependent one who is reliant on charity. And that's such a difficult thing to deal with.

This interview has been edited for length and clarity. It comes from the podcast Tiny Spark, which is hosted by Amy Costello and produced by Amy Ta.

A previous caption misidentified a hyena as a dog.