Accessibility links
Being 15 Is Tough No Matter Where You Live: #15Girls : Goats and Soda Inspired by the brave teens profiled in our #15Girls series, our audience shares stories of the hardest thing about being 15.

Being 15 Is Tough No Matter Where You Live: #15Girls

Being 15 Is Tough No Matter Where You Live: #15Girls

This month, NPR is shining a spotlight on 15-year-old girls — and we've invited our audience members to share their own stories about being 15.

The girls in our #15Girls series face big challenges and have big dreams. We've met girls so intimidated by the gang violence in El Salvador that they're afraid to leave home — and one girl who became a paramedic to help victims. 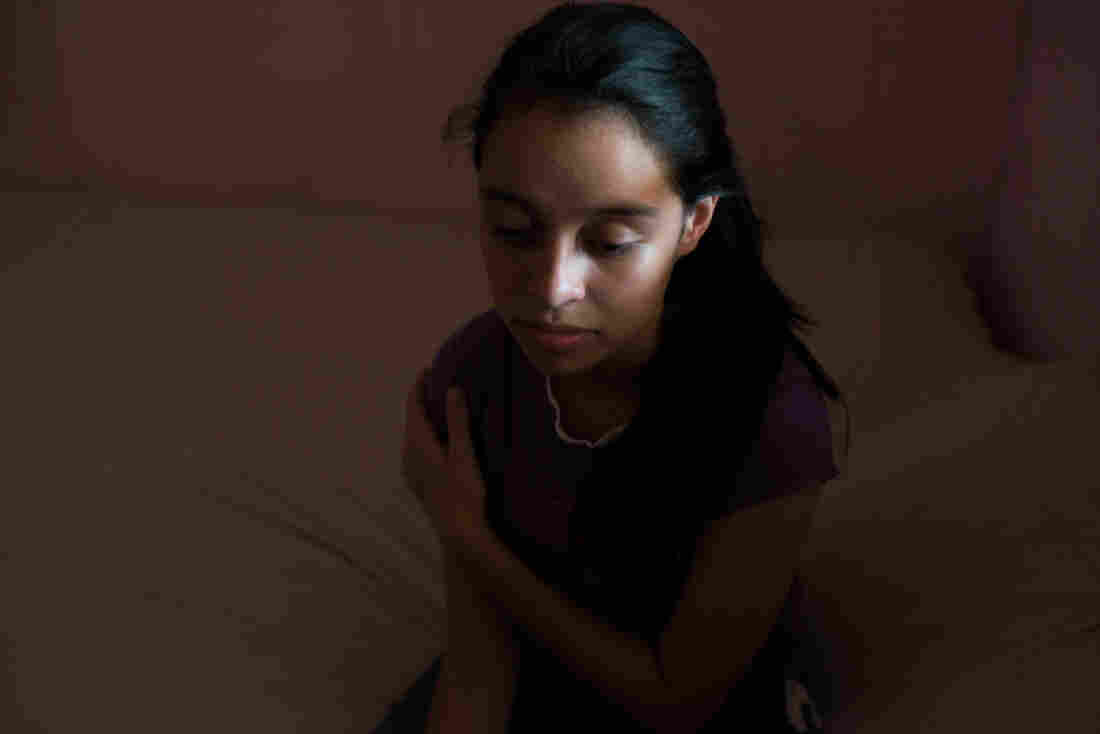 Her best friend disappeared on the streets of San Salvador. That's when Aby Salas stopped leaving her house except to go to school. Encarni Pindado for NPR hide caption 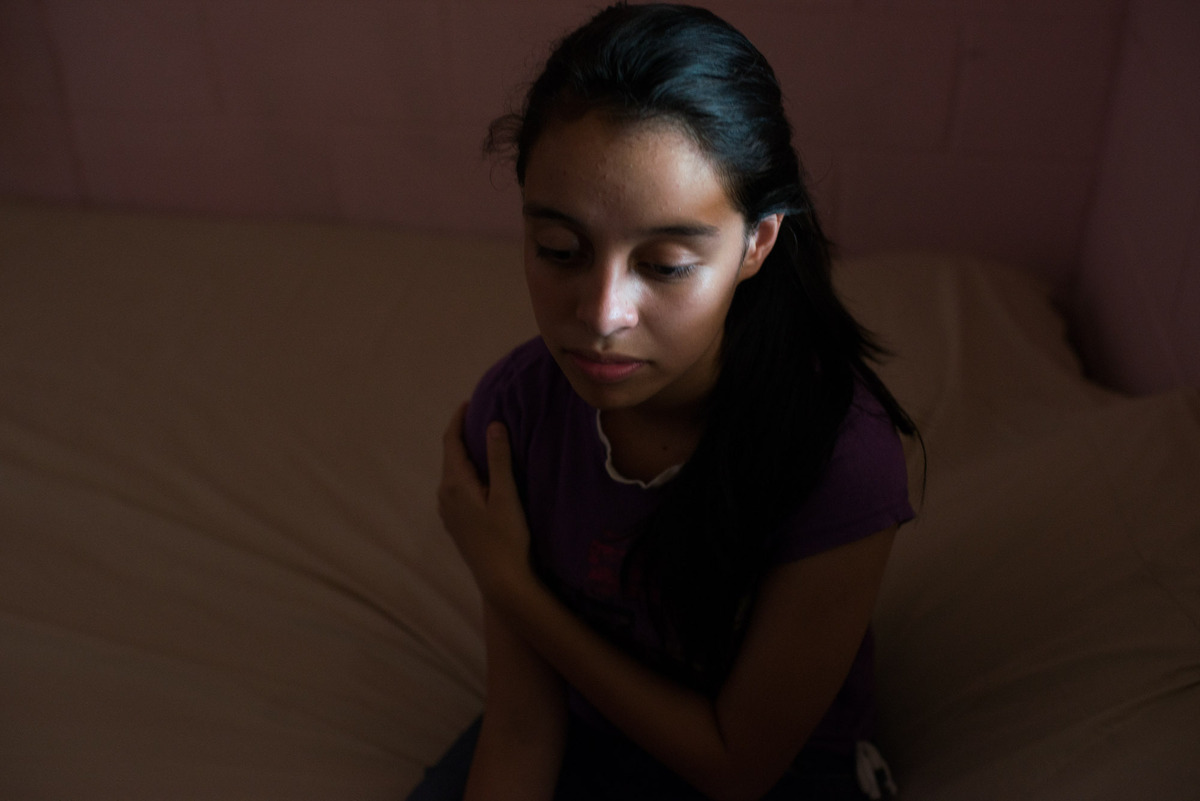 Her best friend disappeared on the streets of San Salvador. That's when Aby Salas stopped leaving her house except to go to school.

We saw how a girl in Zambia learned Harvard business school negotiation skills to persuade her relatives to lend her money so she could stay in school.

We've met girls in Nepal who have to sleep in a shed outside the house if they have their period — and one 15-year-old who's determined to quash that custom.

And on top of it all, they're 15 — an age that can be tough for any girl, no matter where she lives.

Our audience has used Twitter and Instagram to tell us the hardest thing about being 15. Some of their struggles are just what you'd expect: grades, boys, mean girls. But others are more difficult: their parents' divorce, early pregnancy and depression.

Here's a sampling from the hundreds of responses submitted so far:

Self-Esteem: To Your Own Self Be True

Being at the very beginning of my self-discovery + utterly bewildered: hardest thing about being 15. #15Girls @NPR pic.twitter.com/6bDRNWN31Z

The hardest thing about being 15? Dealing with stupidly low self-esteem while pretending I knew what I was doing. #15girls #MyLifeAt15

#15Girls @NPR Hardest thing at 15: not knowing (yet!) that happiness comes from being authentic to your awesome self. pic.twitter.com/JejQNZG11X

Chores: Give Me A Break!

#15Girls @NPR My name is Raliya Nura and I am in senior secondary school one. The hardest thing for me being fifteen is having a hectic day. I do a lot of house chores asides going to school.

Peer Pressure: Learning Not To Give In

#15Girls The hardest thing when you are 15 is being able to not get influenced by what the others are doing! @NPR pic.twitter.com/dgPbvVH8vd

In 1965, I struggled with pressures to date early. The boys defined our social importance. College later gave real self worth! #15Girls

Salam, Syria, 15 years old "The hardest thing about being 15 as a Syrian refugee is that I should be in high school now but I can't because I haven't finished elementary school yet.” @NPR #15Girls

Hardest thing about being 15 @nprGlobalHealth? Hmm ... trying to get good enough grades so I could bust out of my hometown #15Girls

What was the hardest part about being 15? Being too scared to tell anyone that I was starting to struggle with anxiety and depression. @NPR #15girls

#15girls @NPR When I was 15 was that my dad started leaving our family for another woman. Books were my escape. pic.twitter.com/U5F42gSQJY

Have something to add? It's not too late.

Tell us: What was the hardest thing about being 15? Post a photo of yourself as a teen with your answer on Twitter or Instagram, and tag your post with #15Girls and @NPR. More details here.

See all submissions to our #15Girls social media campaign here: