Accessibility links
For Some Teen Girls, Surviving A Rape Can Mean Losing An Education : Goats and Soda A law in Sierra Leone bars "visibly pregnant" girls from school — even if the pregnancy is a result of rape. An Amnesty International report calls for a change in this policy.

For Some Teen Girls, Surviving A Rape Can Mean Losing An Education

For Some Teen Girls, Surviving A Rape Can Mean Losing An Education 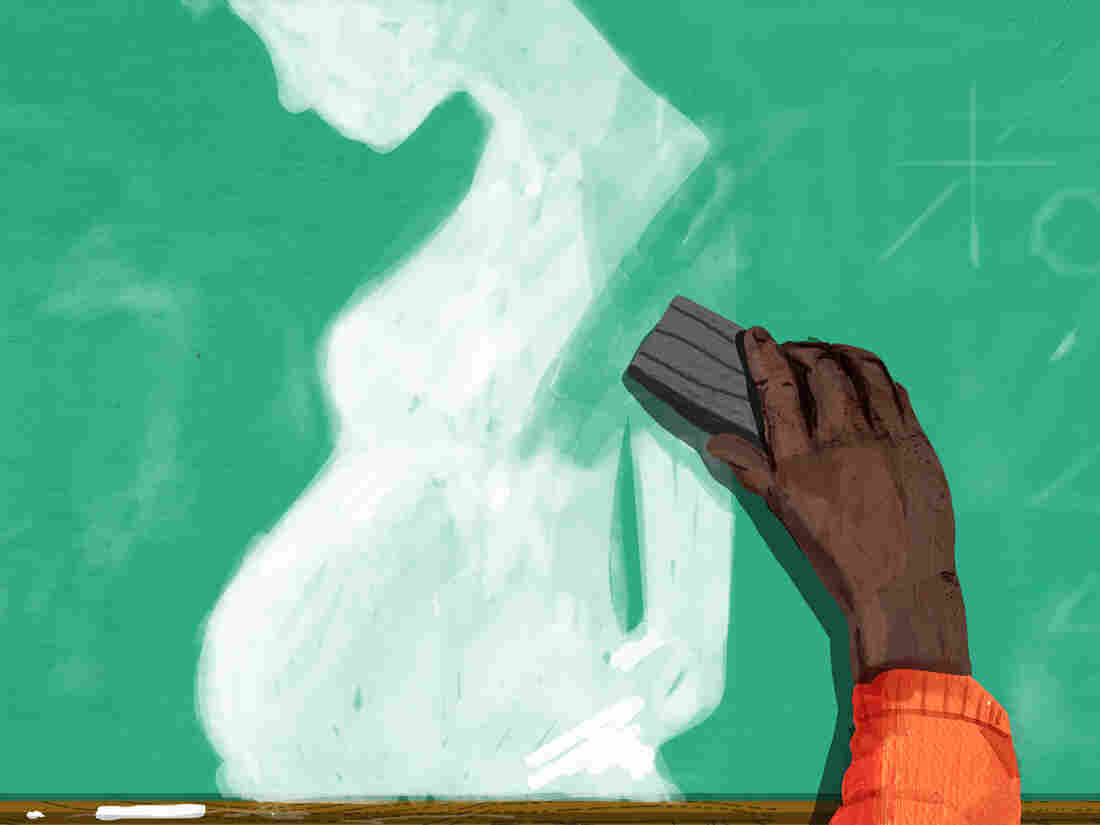 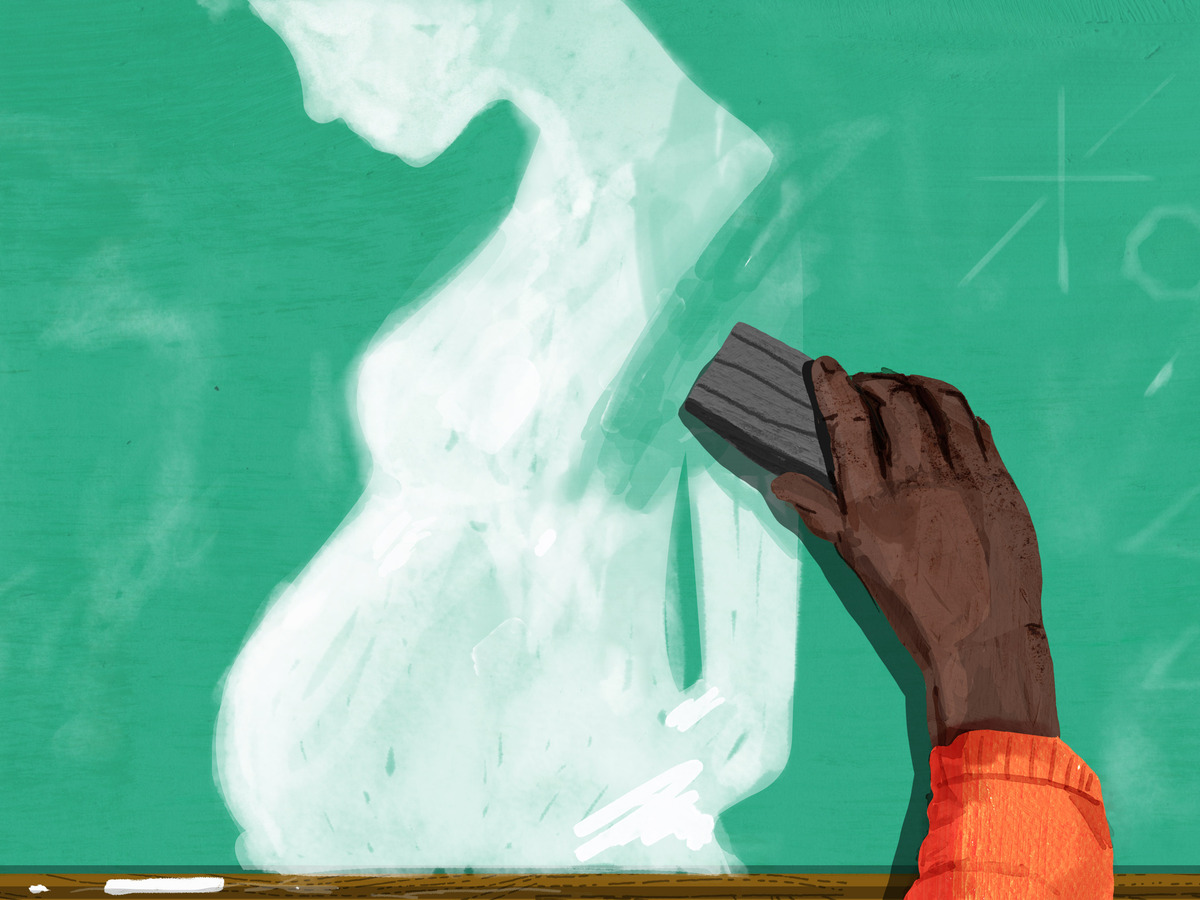 Last spring, with the Ebola outbreak under control, students in Sierra Leone returned to school after a months-long hiatus. But absent from the classrooms were several thousand adolescent girls. A law that went into effect in April bars "visibly pregnant" students from school.

The consequences of this new law have been heartbreaking, says Esther Major, who researches economic, social and cultural rights at Amnesty International. "A 12-year-old girl I interviewed was five months pregnant. She was raped — and my heart broke," Major recalls. "And she told me of her hopes and dreams to help people in the future but now she feels she won't be able to do that."

Major co-authored a report Amnesty published Friday titled "Shamed and Blamed: Pregnant girls' rights at risk in Sierra Leone." We asked her to tell us more about the law and its effects.

This official ban occurred in April, but we know that the practice had gone on informally for a long time.

Moijueh Kaikai, the minister of social welfare, told us that he could not have pregnant girls with normal girls because it'll encourage other girls in the class to get pregnant. He said, "During the Ebola outbreak children were given clear instructions: Do not touch ... These girls could not even comply with basic rules and there must be consequences for their actions."

This language is deeply concerning. There is among many the idea that the girls have "chosen" pregnancy and should be punished as a result. But many of these girls are either victims of sexual violence or they didn't have the information or the health services to avoid early pregnancy. And even if they did choose to become pregnant, they should not have the right for an education taken away from them.

Can these girls go back to school once they've had the baby?

Because they don't have the support and finances to have child care, the likelihood of their returning to school after giving birth is very, very slim.

Girls talked to us about their desire to contribute to their country and how they wanted to be nurses, doctors and lawyers, and would love to go to school if given the chance to do so. In particular one girl said how humiliated she felt when she found out she was pregnant and her school bag and books were given to her younger sister.

Yes. These two sets of exams on Nov. 23 are crucial. One set determines who can go on to senior high school. And the other set is for graduating seniors, in rough American terms similar to a high school diploma.

So "visibly pregnant" students are banned. But do schools actually check to see if girls are pregnant?

We spoke to girls who had their breasts and stomachs touched and some were being forced to give urine tests.

Your report recommends that pregnant girls should be allowed back in school and allowed to take exams. What else do you and your colleagues recommend?

Schools should be prohibited from the treating girls in this degrading way to ascertain their pregnancy status.

One of the girls said to us, "Instead of banning us from school, why didn't they give us sex education?"