Accessibility links
After Being Ebola-Free, Liberia Has New Cases : Goats and Soda A young boy has been confirmed as an Ebola case. The World Health Organization is trying to figure out the chain of transmission.

Ebola Returns To Liberia, But It's Not Clear How The 10-Year-Old Got It

Ebola Returns To Liberia, But It's Not Clear How The 10-Year-Old Got It 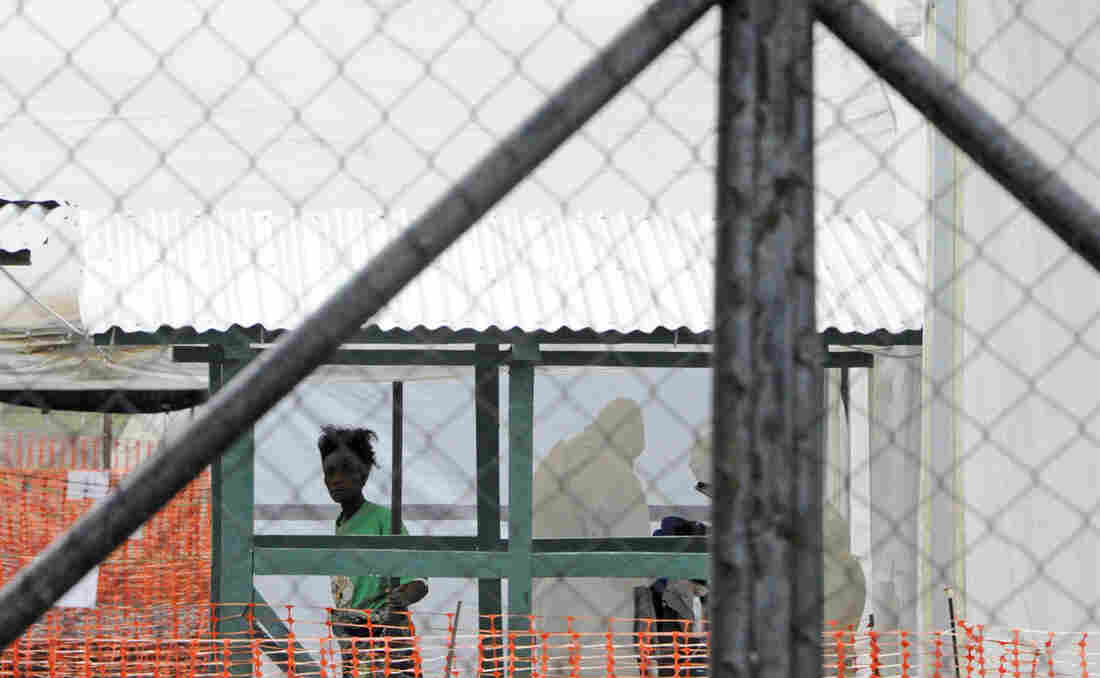 Liberia's ELWA hospital is still the go-to clinic for possible Ebola cases. Above, a woman suspected of carrying the disease was quarantined in July. ZOOM DOSSO/AFP/Getty Images hide caption 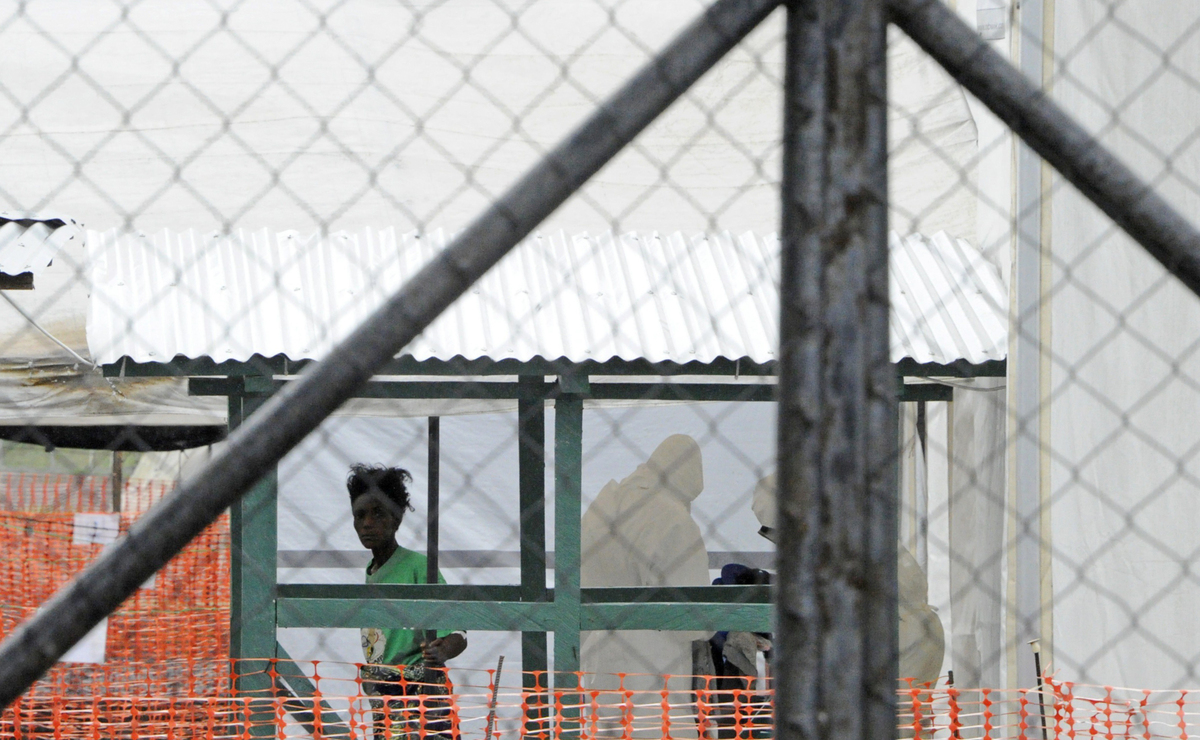 Liberia's ELWA hospital is still the go-to clinic for possible Ebola cases. Above, a woman suspected of carrying the disease was quarantined in July.

After twice being declared Ebola-free, Liberia is reporting new cases of the disease.

The first case that was confirmed, according to the World Health Organization, was a 10-year-old boy in the capital, Monrovia. He fell ill on Nov. 14, was hospitalized a few days later and confirmed as having Ebola Thursday.

It's still unclear how the boy became infected, says WHO's special representative on Ebola, Bruce Aylward.

"The child has no known history of contact with a survivor or being at a funeral or travel or the other factors we normally look for in the initial investigation to explain a new case," Aylward says.

Aylward says his office believes this case is linked to what he calls "persistence of the virus" in the semen of male Ebola survivors.

The virus has been shown to remain present in some survivors' semen for nine months or more.

But he stresses that the transmission route, particularly in the case of this boy, may not be sexual. "It could be soiled bedclothes. It's not clear the mode of transmission."

The Ministry of Health is now confirming two additional cases.

More than 17,000 others survived. The concern is that they continue to be reservoirs of the deadly virus. Doctors have found Ebola lingering in the eyes and spinal fluid of some survivors.

"There are questions about [whether the virus] can persist in the blood or the urine or other places," Aylward says. "But the only place that we have evidence that it persists at any appreciable level is in the semen."

Over the past year as the number of Ebola cases dropped dramatically, there have been at least seven cases of what WHO calls "re-emergence" of the virus linked to semen.

Aylward says that with so many Ebola survivors right now in West Africa, "You've got to treat it [additional cases] as an inevitability in terms of your preparedness."

Aylward adds that this new case shows that Liberia is now well-prepared to identify, isolate and treat cases if and when they do appear.

Liberia had previously been declared Ebola-free on May 9, but four cases surfaced after that date. A second Ebola-free declaration was made on Sept. 3.