Accessibility links
A Study In Madagascar Links Chikungunya, A Mosquito-Borne Virus, To Encephalitis : Goats and Soda It typically causes fever and joint pain. A new study looks at a possible link to encephalitis, a brain infection. 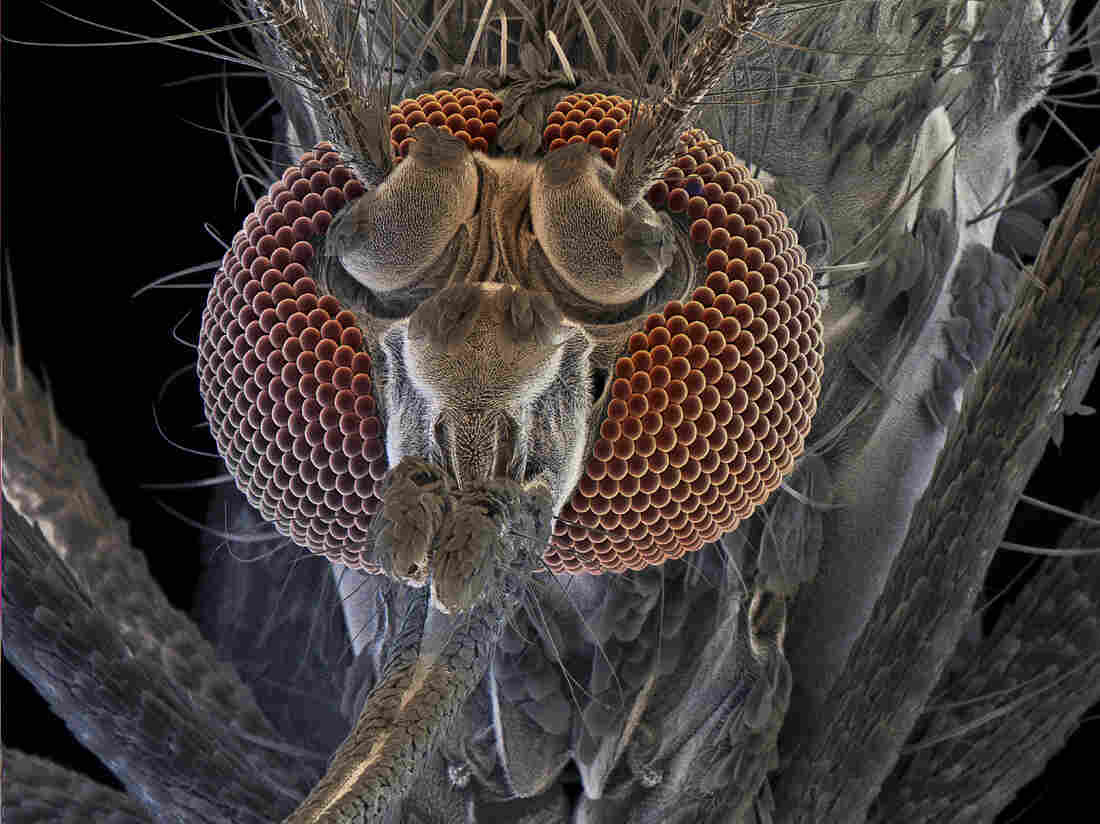 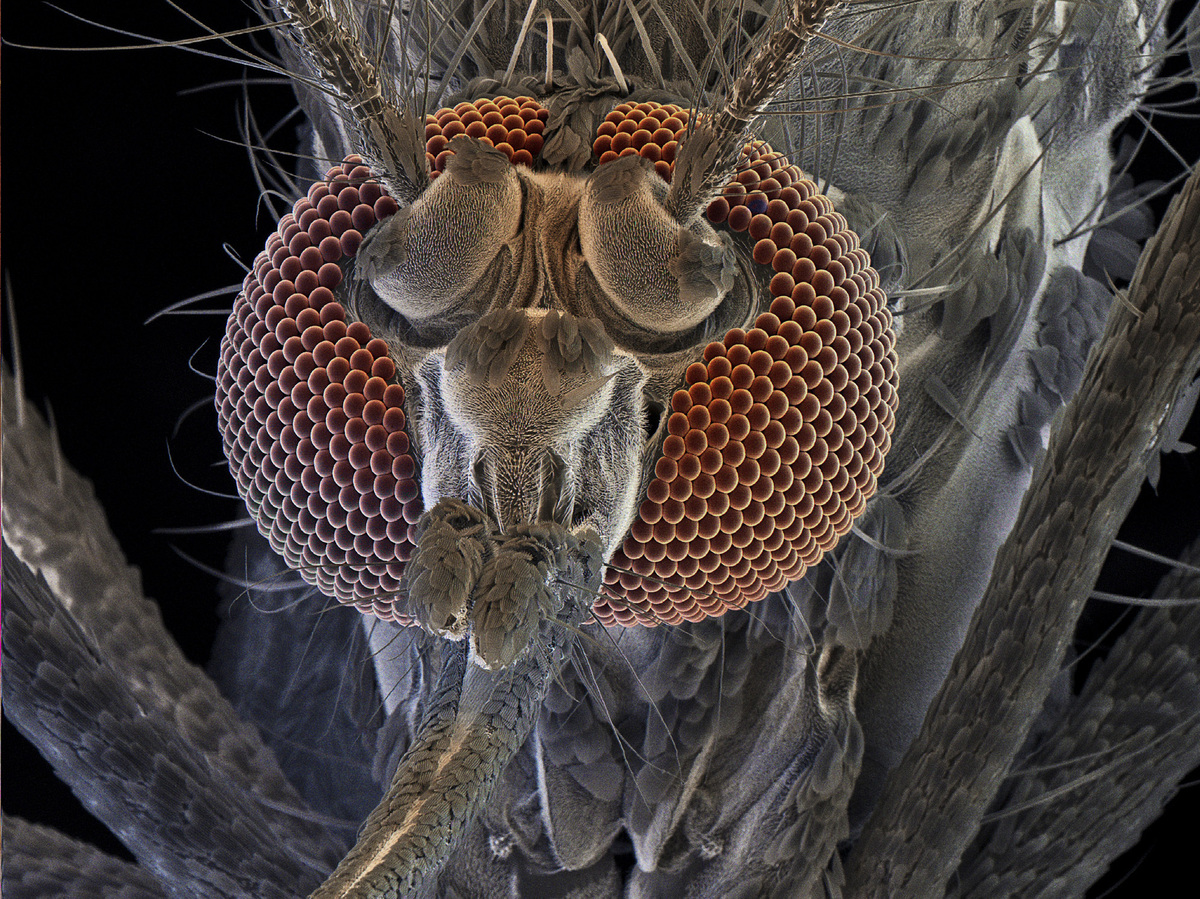 Don't bite me: The female of a mosquito called Aedes aegypti can transmit yellow fever, dengue fever and chikungunya.

A mosquito-borne virus that has made its way to the U.S. may be causing more serious symptoms than first thought.

Chikungunya starts with fevers and aches, like malaria and other mosquito-borne diseases. What distinguishes the virus is that it also brings debilitating joint pain. The pain usually dwindles over the course of a few weeks, though it can leave some people with chronic arthritis.

Chikungunya means "to become contorted" or "that which is bent up" in Kimakonde, the language of the Makonde people in Tanzania and Mozambique. The name refers to the bent or stooped stature of joint pain sufferers.

But a new study in the journal Neurology shows some people with chikungunya developed encephalitis, an infection of the brain that can lead to memory problems, dementia and even death. The study was conducted at the Central University Hospital in Saint Pierre, Reunion Island, off Madagascar.

"There was an unusual drought, so people basically got out lots of containers to store water, because water was rare," says Gerardin.

In doing so, they likely provided breeding ground for the species of mosquito that can transmit the chikungunya virus. The outbreak started in 2005 and lasted a year and a half.

"It was horrible," Gerardin says. "There was a lot of paranoia, and resurgence of old fears — of cholera, the plague."

Gerardin and his colleagues followed up with patients three years after the outbreak. Looking at a sample of about 300 people, they found 57 had central nervous system disease, including 24 who had encephalitis.

"As it spreads across the world, we're realizing that it's not so benign" says Dr. Desiree LaBeaud, a professor of pediatrics who studies the chikungunya virus at the Stanford University School of Medicine.

She says Gerardin's research highlights a big gap in knowledge about the virus — why some people have chronic complications and can develop a brain infection while others get off scot-free.

"We still don't know why there's this wide spectrum of disease," she says. "Why some people get relatively mild infections, with just fever, no joint pain, no encephalitis, right, and then go on to do well without any complications — and other people ... end up with very severe complications."

And, LaBeaud says, the virus is not so far from home.

Several years after the Reunion Island outbreak, chikungunya was discovered in the Americas — first in the Caribbean in 2013 and then Mexico and Florida in 2014. The summer it was discovered in Florida, about a dozen people got the virus from mosquitoes in the southeastern part of the state.

"We have 9 million visitors per year going to the Caribbean, and so we've seen lots and lots of imported cases of chikungunya," LaBeaud says.

There is currently no vaccine or treatment for chikungunya — but people who do contract the virus become immune to it. A team of researchers at the National Institutes of Allergy and Infectious Diseases has designed an experimental vaccine that is now being tested.