Accessibility links
The Malawi Project Is Sending 1 Million Empty Pill Vials : Goats and Soda That's what happens in countries like Malawi, where pill bottles are in short supply. So an Indiana-based charity has collected more than 1 million vials to donate.

What If The Pharmacist Just Dropped Pills Into Your Hand?

What If The Pharmacist Just Dropped Pills Into Your Hand? 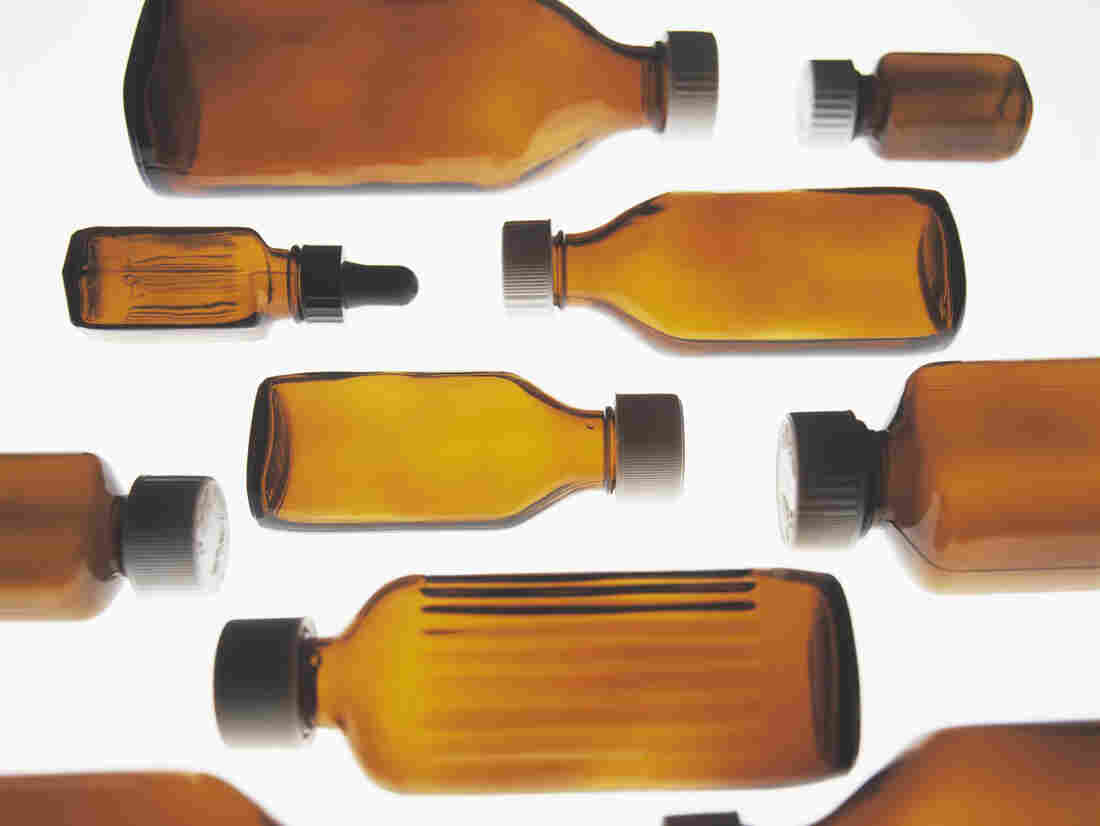 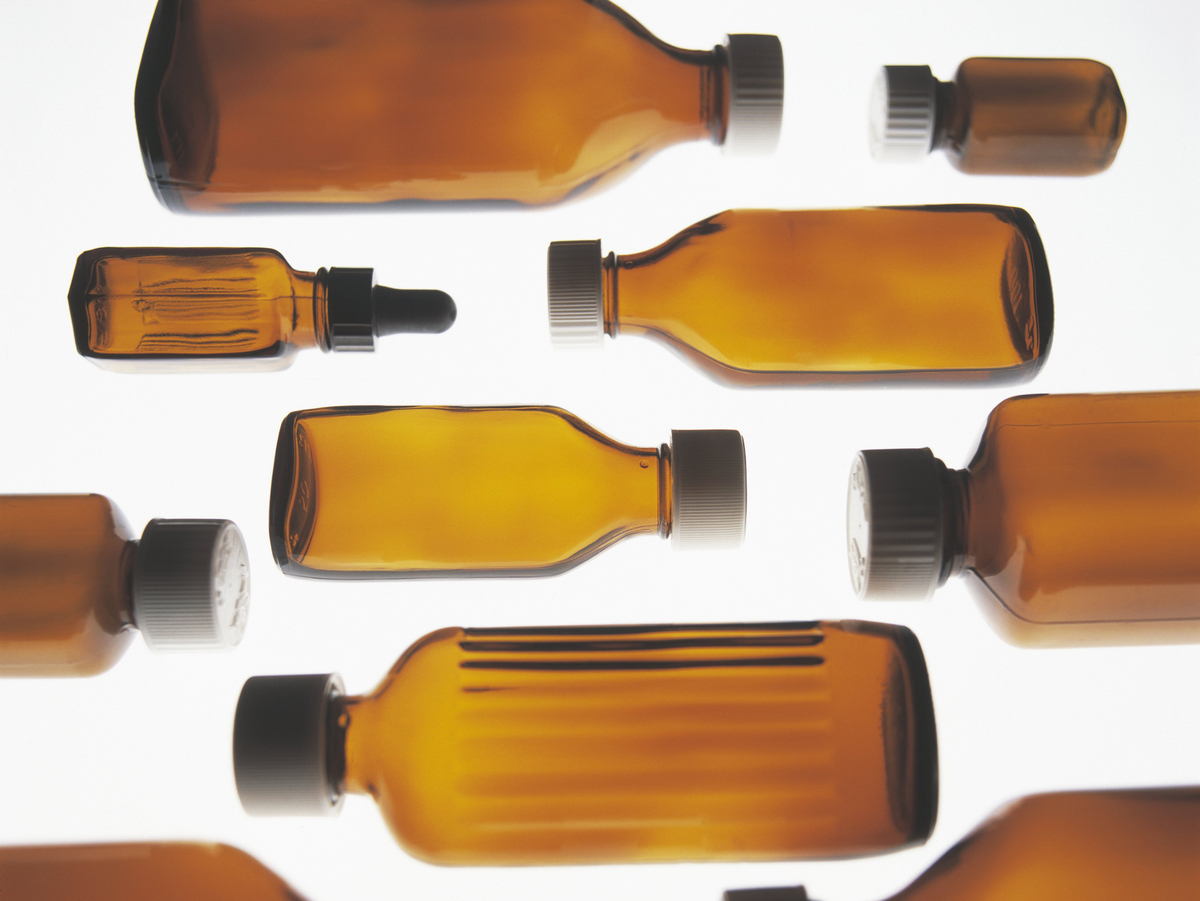 The Malawi Project has collected more than 1 million pill containers to send to Malawi.

Think, for a moment, about what happens when you collect a prescription at the pharmacy — or purchase Tylenol or Advil or baby aspirin. You walk out of the CVS or Rite Aid or Walgreens with a neatly packaged container of pills. Maybe the pills were counted, dropped into a little brown-tinted circular bottle and capped by the pharmacist. Or they may have been sitting on a shelf in a vial or sealed inside foil pouches and housed in a rectangular box.

In some countries, like Malawi, if you have access to medicine at all, there's likely no neat packaging system. A woman in Malawi, an African nation of nearly 18 million, might walk miles to the nearest health clinic. When she's prescribed medicine, the doctor will generally wrap it in the nearest piece of paper, if one happens to be lying around, or just put the pills directly into her hand.

She might carry them home in her chitenge — a multi-purpose wrap worn by a Malawian woman that acts as everything from a baby carrier to a cleaning cloth. Once she arrives at her mud-and-thatch hut, she will have to find a safe and clean spot to store the pills.

"A safe storage container that protects the medication from the 'elements' is important," says Dr. Sallie Permar, associate professor of pediatrics, molecular genetics and microbiology, and immunology at the Human Vaccine Institute at Duke University Medical Center.

And soon, Malawians may find big relief from a small pill container. More than 1 million of them are on their way.

The charity drive to collect empty vials began early this year, when Dick Stephens on Indianapolis looked in his medicine cabinet and had a eureka moment. Staring him in the face were lots of pill vials. And he and his wife, Diana ("Suzi") Stephens knew this wouldn't happen in Malawi, a country they've tried to help over the years through their charity, The Malawi Project.

So Dick posted a call for donations on Facebook and his plea went viral.

"When it hit 5 million likes, I thought, 'Wow!,'" says Suzi Stephens, cofounder of the project. "The post office comes three times a day." As many as 200 packages a day have arrived. "We sent a quarter of a million containers two weeks ago. 850 boxes."

A lot of the donors are individuals — one woman enclosed a letter saying her husband was a "hoarder" and she was happy to send his container collection. Groups like the Girls Scouts have also contributed.

"Our garage and our living room is full," Suzi Stephens says. "They are coming so fast; it's incredible."

Their mail carrier suggested he didn't know how the post office would handle the flow of donations during the busy holiday season. This prompted the Stephenses to stop the drive on Thanksgiving.

"This project could have a considerable impact on the lives of Malawians who must take daily medication to maintain their health, such as blood pressure medicine or antiretroviral drugs to treat HIV," Permar says. "There have been recent major public health achievements in increasing the access to these life-saving medications in low- and middle-income countries such as Malawi. Yet one of the biggest challenges in clinical medicine in any setting is patient adherence to daily medications."

The Stephenses founded The Malawi Project after taking a trip to the country in 1993, when they met a priest who was being supported financially by families in their church congregation.

"They are the nicest, kindest people," Stephens says. "We got on the plane to come home and I was crying. The only way we could feel comfortable leaving was knowing we would go back."

Since then, Dick and Suzi Stephens and their extended team have distributed $200 million worth of aid. With a network of 4,000 churches throughout the country, the Stephens's Church of Christ family acts as a distribution arm on the ground in Malawi.

"A lot of organizations don't have people on the ground," Stephens says. "[The Church of Christ] wanted to have little churches within 10 miles, because people don't have cars and need to walk to church."

The Malawi Project is handling a lot more than pill vials. They've shipped and distributed everything from meals to tractors.

Even USAID relied on the Malawi Project to hand out food aid during the famine between 2001 and 2003.

"Dick has the logistics in Malawi nailed," says Tom Rich, owner of the commercial lawn care manufacturer LT. Rich Products. He put one of his tractors on a shipment of medical supplies heading to Malawi. Rich went on to form another non-profit, Agricultural Aid International, with Dick. The group has sent a dozen tractors and other agricultural machines to countries including Guatemala, Haiti and Malawi.

After the holidays, The Malawi Project will turn from pill bottles to babies, raising funds for a birthing center at the Linthipi Healthcare Center south of the capital near the Mozambique border.