Accessibility links
Pew Study Predicts Islam's Growth Spurt Will Make It The World's Dominant Religion by Century's End : Goats and Soda A new report from the Pew Research Center shows a growth spurt for Islam — and a change in the hub of Christianity.

A Religious Forecast For 2050: Atheism Is Down, Islam Is Rising

A Religious Forecast For 2050: Atheism Is Down, Islam Is Rising 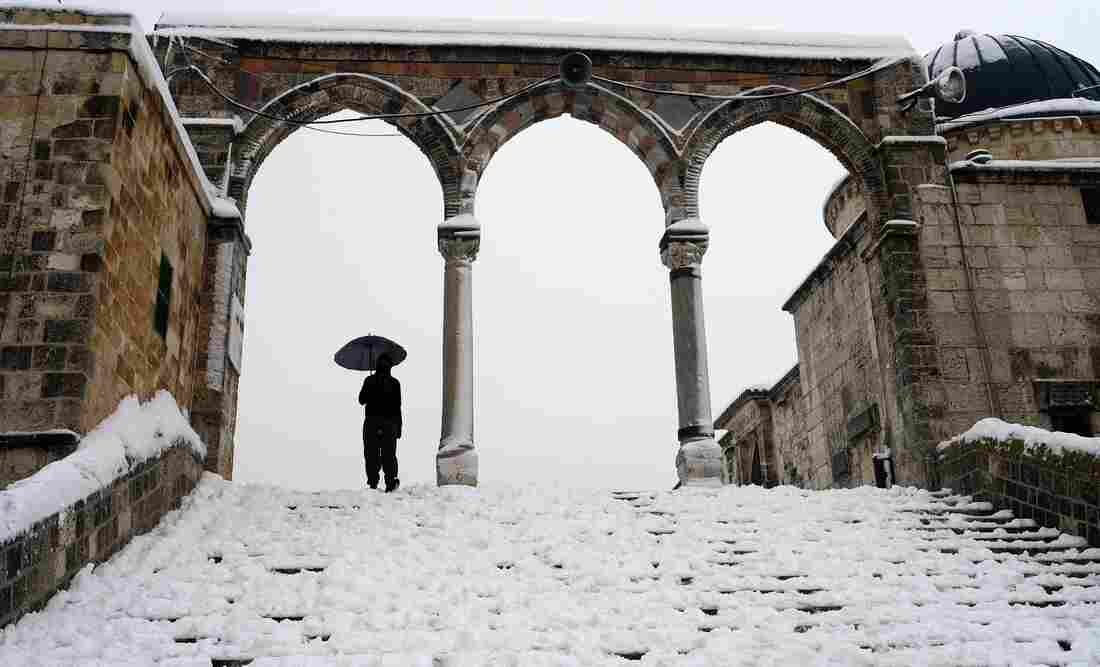 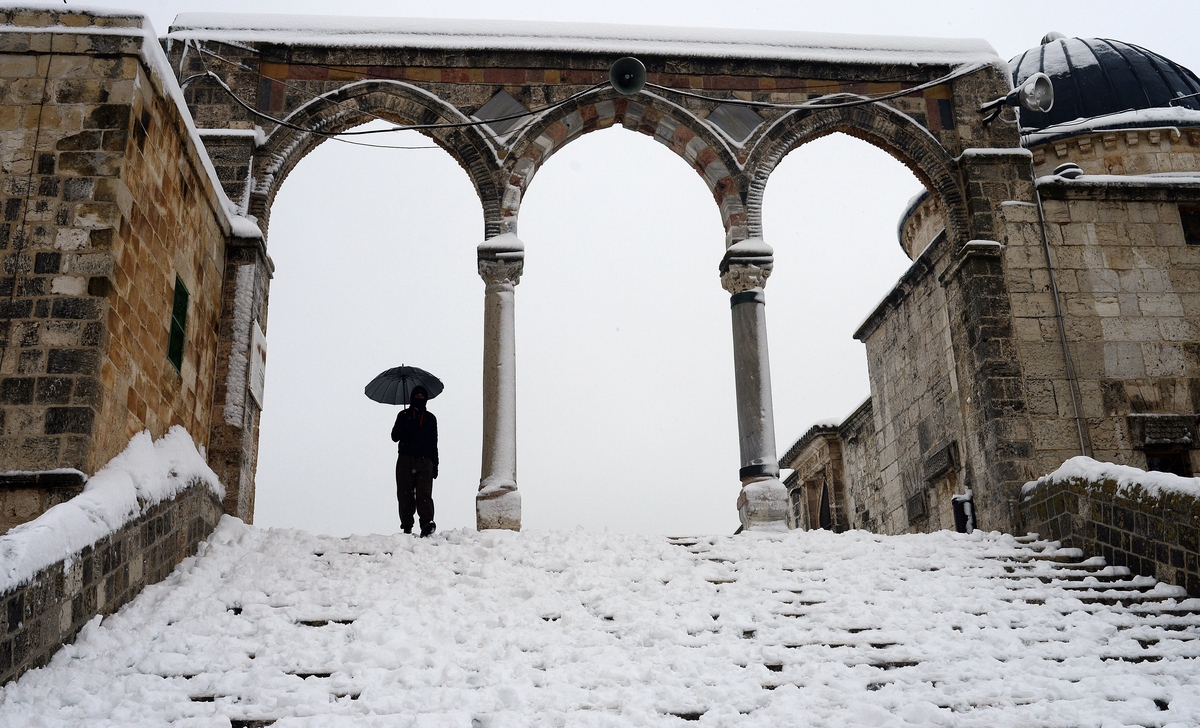 Al Aqsa Mosque in Jerusalem was dusted with snow in February.

By the end of the century, Muslims could outnumber Christians for the first time in history, according to a report released by the Pew Research Center.

"Another way of thinking about it is Christianity had a seven-century head-start on Islam, and Islam is finally catching up," says Alan Cooperman, the director of religion research at Pew.

This growth has to do with the relatively young age of the Muslim population as well as high fertility rates. Other religious groups have aging populations. Among Buddhists, for example, half of adherents are older than 30 and​ the average birth rate is 1.6 children. By contrast, in 2010, a third of the Muslim population was under 15. What's more, each Muslim woman has an average of 3.1 children, while the average for Christian women is 2.7.

Atheists, agnostics and those who do not affiliate with religion will make up a smaller percentage of the world's total population by 2050 — even though the group is growing in the U.S. and Europe. The decline is primarily because those who are unaffiliated religiously have low fertility rates, with women bearing an average of 1.7 children in their lifetime.

Cooperman emphasizes that a lot could change between now and 2050.

"We're not saying that this will happen; it's if current patterns and trends continue," Cooperman says. "We do not know what's going to happen in the future. There could be war, revolution, famine, disease. These are things no one can predict and that could change the numbers."