Accessibility links
Kenya Is Considering A Ban On Netflix And TV-Loving Kenyans Are Not Happy About It : Goats and Soda Two weeks ago, Kenyans finally got access to Netflix. But we still don't know if they'll binge happily every after. 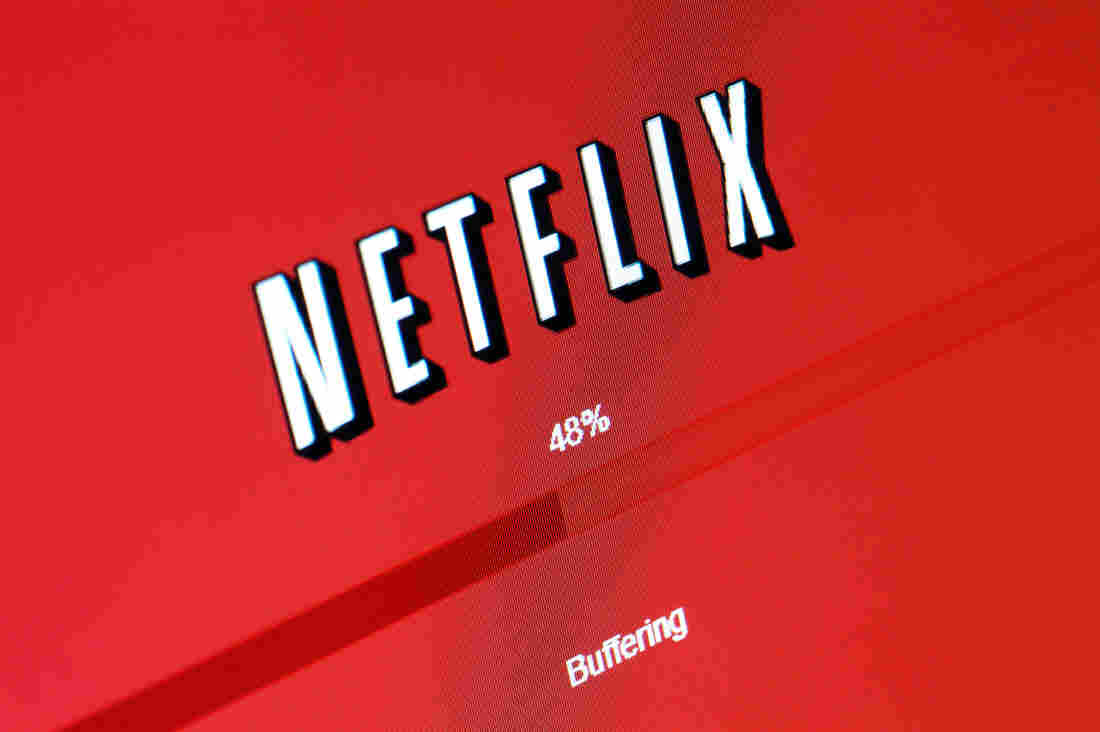 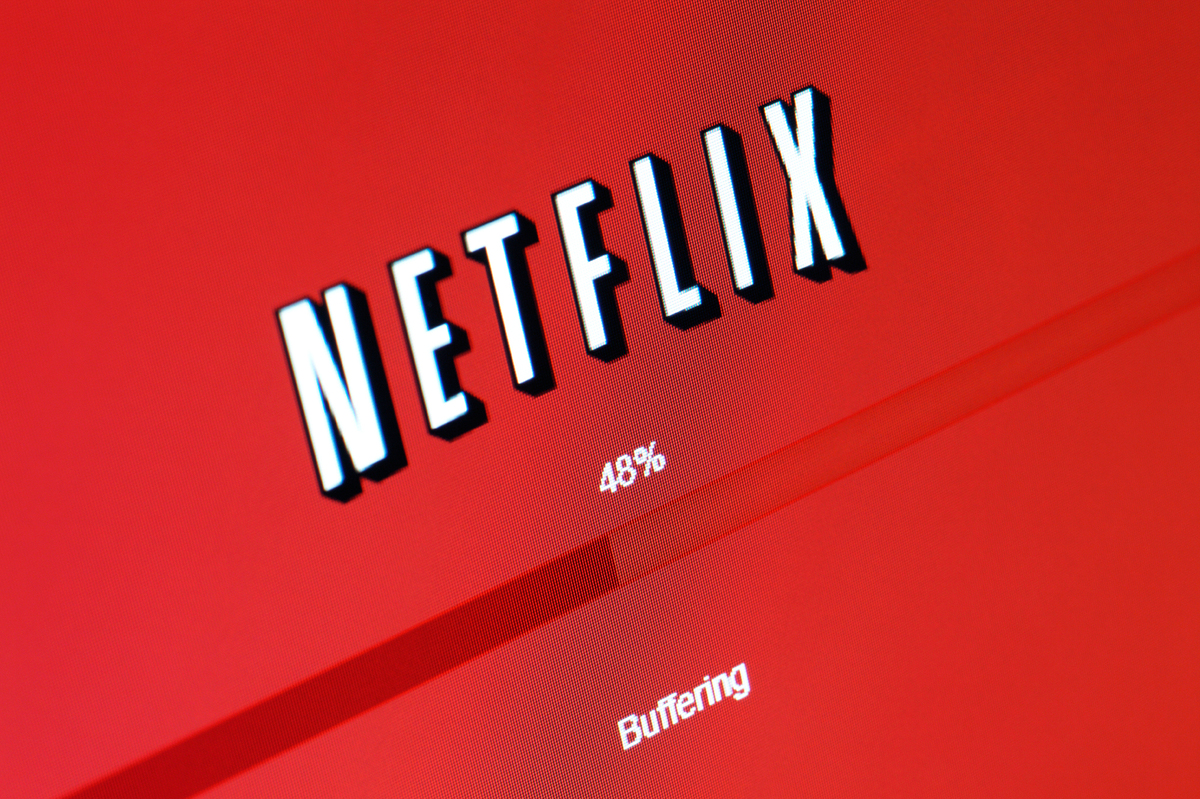 When Netflix announced its expansion to 130 countries, including Kenya, Nairobi-based IT specialist Mark Irungu says he was thrilled.

He had never failed to find ways to stream Netflix, even when it was blocked in Kenya.

But, he says, touching his heart, "that morning, when I saw that Netflix is global? I can't compare it to anything else."

And then he delivers one of the sweetest analogies about media access I have ever heard: "Think of it as a child who tries to get sugar from the sugar bowl. And they're doing it illegally when Mom's not looking. And one day Mom says, 'Hey, you can have all the sugar you want.' "

His sugar? It's the Netflix drama Narcos, which follows the rise and fall of Pablo Escobar and his Colombian drug cartel. Irungu finished watching Season 1 in a day.

His joy that day wasn't just about the convenience of being able to stream legally or the superior quality that his legitimate subscription bestowed. It was about feeling invited, included in the global community.

And then Kenya's film ratings agency threatened to take that sugar away.

The chairman of Kenya's Film Classification Board Jackson Kosgei threatened to block Netflix for inappropriate content. Netflix countered that parental controls are part of the site.

The board, which regulates what films and TV shows can be shown on Kenyan media, also said that Netflix had failed to seek a license to broadcast its content in Kenya.

But it's not even clear the Kenyan agency has the legal authority to ban the streaming site. It depends on whether Netflix is classified as a traditional broadcaster or an online platform like YouTube.

Newspaper columnists are debating the pros and cons of binge watching. Pro: It's incentive for your kids stay home at night, a good thing in a dangerous city like Nairobi. Cons: They're binge-watching.

And then there's concern about the future of Kenya's nascent film industry, which has often struggled to compete for a local audience against foreign films.

On the set of the TV show Pendo (Love), the cast and crew were on break because the power was out. Again.

The show's director Gilbert Lukalia is working with a tiny budget and can't afford a good generator. And he says can't compete with the high-quality productions on Netflix.

"We can compete on one small element and that's a story — we have good stories," say Lukalia.

Still, Lukalia is himself is a Netflix fan. He's opposed to a ban on Netflix and says the film board should spend more time promoting Kenyan talent.

And maybe, as his country beings to produce bigger and better shows, a platform like Netflix could help bring binge-worthy Kenyan stories to the rest of the world.