Accessibility links
El Niño Does Cause Extreme Weather Disasters, But Since We Know They're Coming, We Can Strike Back : Goats and Soda We're in the middle of an El Niño that's already caused weather-related disasters and will last at least several more months. Now for the good news. 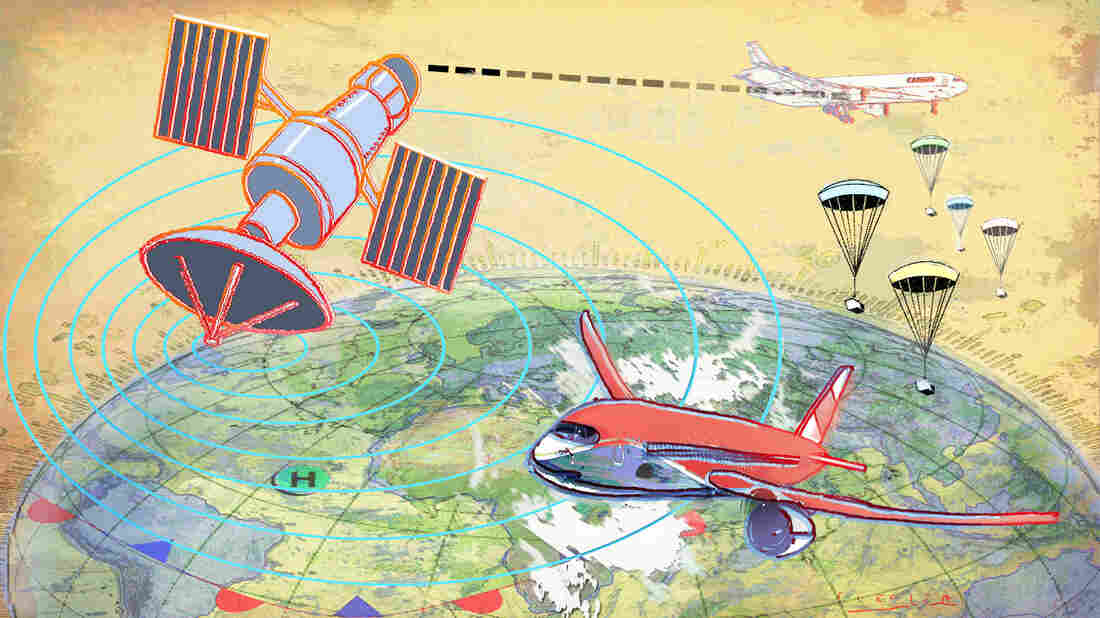 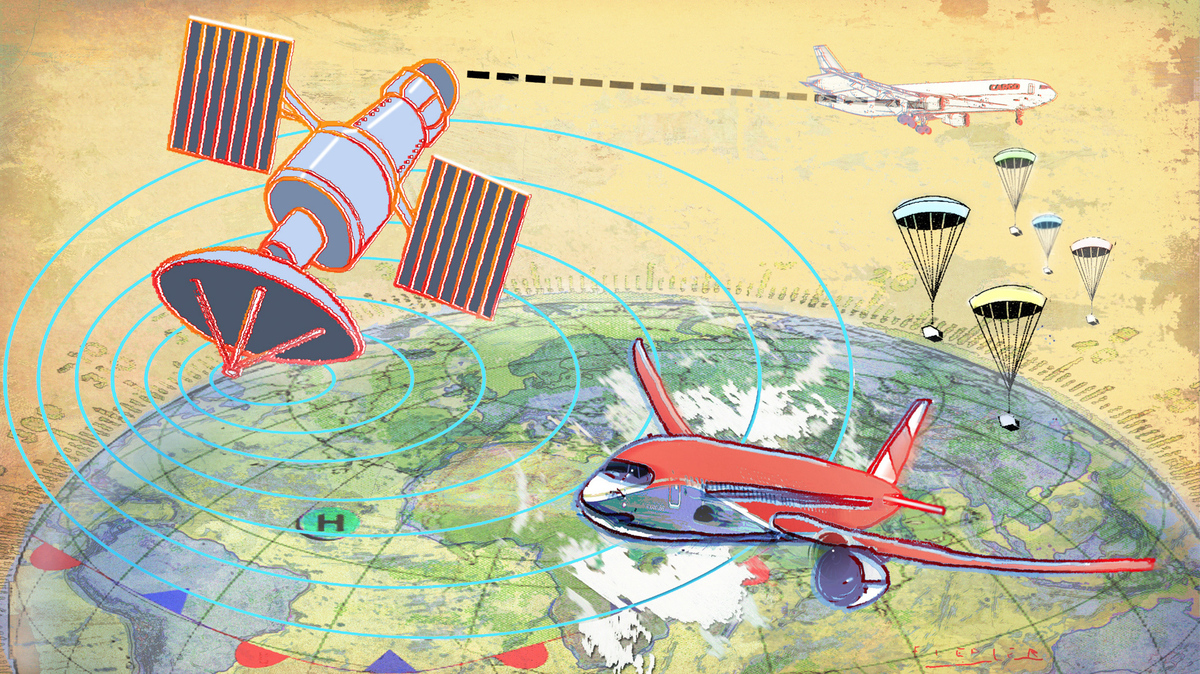 Maybe El Niño isn't as bad as its reputation.

El Niño is an ocean-warming phenomenon in the Pacific that crops up every few years and alters world weather patterns. And the world is in the middle of a big El Niño that roughly began in May 2015 and will continue for at least several more months this year.

This El Niño has already been linked to a series of weather-related disasters: Massive flooding in Paraguay. Drought in Ethiopia. Another looming food crisis in Madagascar and Zimbabwe.

But for all the doom and gloom, scientists say there's also a silver lining here.

To understand why, you need to go back to the last time the planet was hit by an El Niño this big — in 1997. That event, which lasted through 1998, seemed particularly devastating to poor countries.

"A lot of people were looking around at the climate impacts and starting to create lists of how expensive that El Niño event was, how much damage it was costing," says Columbia University climate scientist Lisa Goddard.

Then, as now, there was a lot to add up: flooding in Peru, drought-fueled wildfires in Indonesia, a severe malaria epidemic in Kenya caused by excessive rainfall. The tab reached into the tens of billions of dollars.

"The conclusion that was coming out was that El Niño events were very costly, were very damaging, were very extreme," she says.

But Goddard, who heads Columbia's International Research Institute for Climate and Society, had her doubts. After all, she notes, "Different parts of the world experience extreme climate in any year."

Were extreme weather disasters really more likely to occur across the world during El Niño years?

"What we found was that they weren't," says Goddard.

In fact, what she and a colleague concluded after an extensive review of the data is that what distinguishes climate disasters during an El Niño isn't that they're more severe or more numerous. It's that El Niño-produced disasters are more ... predictable.

Goddard explains that scientists know an El Niño is coming when — for reasons that are not fully understood — the waters of the Pacific become unusually warm. That warming "reorganizes the seasonal pattern of weather — like where the jet stream is carrying the storms," she says. The signature pattern of an El Niño has been well-documented.

El Niño conditions produce a well-documented shift in seasonal weather patterns. Over a roughly 14-month period that often starts in May, certain regions of the world receive far less rainfall than usual, while others receive far more. This map shows the areas affected during at least some point in the cycle. However, the specific impact varies from one El Niño to the next.

What's more, the stronger the El Niño, the more pronounced the effect — and therefore the more accurately scientists can predict the impacts. So this current, extra-powerful El Niño has offered governments and aid agencies a rare chance to prepare.

Take the United Nation's World Food Program. Richard Choularton is overseeing a groundbreaking shift there. They're monitoring the El Niño forecasts to identify places where a natural disaster might hit so they can send aid money proactively.

For example, explains Choularton, "If you need a certain amount of rainfall for a maize crop to grow, and the forecast says there's a 60 percent chance that you'll get less than that, we trigger funding for communities to do things that will help them deal with a drought."

Now, in this scenario that would mean there's a 40 percent chance there won't be a drought. The WFP could end up spending money that wasn't needed. But Choularton says it's worth the risk because preventive aid is so much cheaper than emergency aid.

"In fact, this is what's given us the confidence to be able to say we should be able to act before something happens based on the forecast, because we know that we'll save money in the long run."

WFP is setting up this pilot effort in five countries where El Niño-related weather could create food shortages in the coming months: Guatemala, Niger, Sudan, Zimbabwe and the Philippines. The International Red Cross has launched a similar program for Uganda.

"That's never happened before," says Choularton. "It really is changing the fundamental way we do our work from one which is reactive to one which is anticipatory."

Especially in Indonesia. Every fall, everyone from small farmers to big companies there set fires to clear land for palm oil production. It's always a problem. But this past year, the El Niño created extra-dry conditions. Any fires were bound to get out of control. And the government did spread the word.

"Of course they told people about the situation," says Rizaldi Boer, director of the Center for Climate Risk and Opportunity Management at Indonesia's Bogor Agricultural University.

But Boer says in many cases the warnings only encouraged people to set fires. They thought it would be the ideal year to do it, says Boer, because the fires would burn more easily and they could clear land more quickly. "They really made use of the situation to get more land."

The result was fires that raged for weeks, choking the region with smoke, sickening hundreds of thousands.

Boer says the solution for the next El Niño will be to give people a better reason not to set fires — cracking down on offenders, of course, but just as important is offering financial rewards to villages that resist the temptation.