Accessibility links
Study Shows That Couples Who Use Contraception Have Sex More Often : Goats and Soda It's funny, family planning researchers aren't that comfortable talking about ... s-e-x. But two of them did in a study about the impact of contraception on "coital frequency."

Couples Who Use Contraception Have More Sex

Couples Who Use Contraception Have More Sex 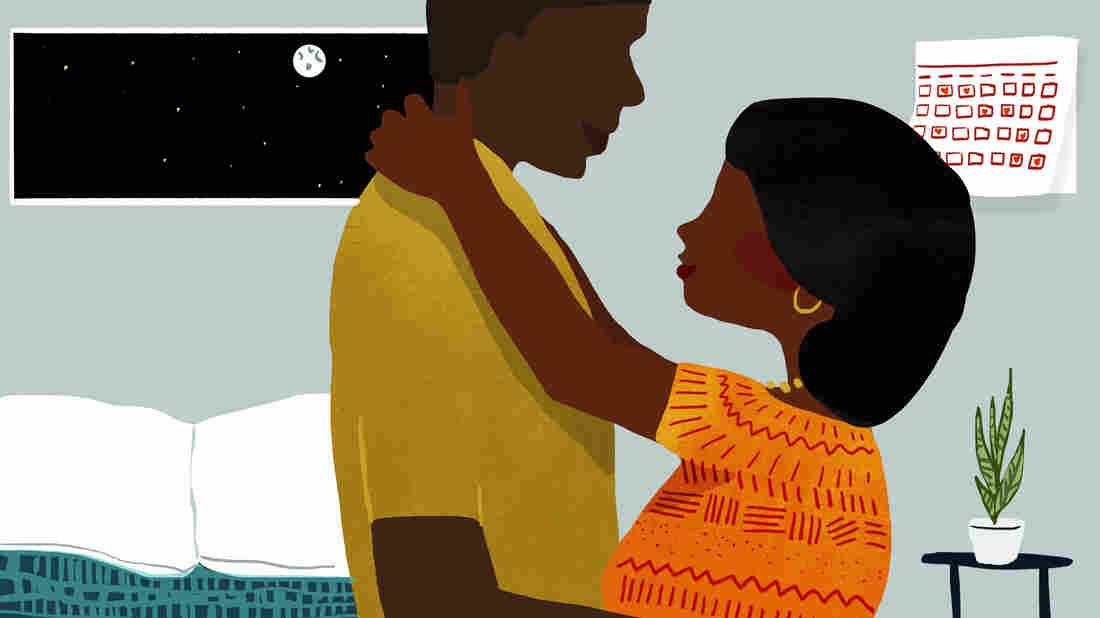 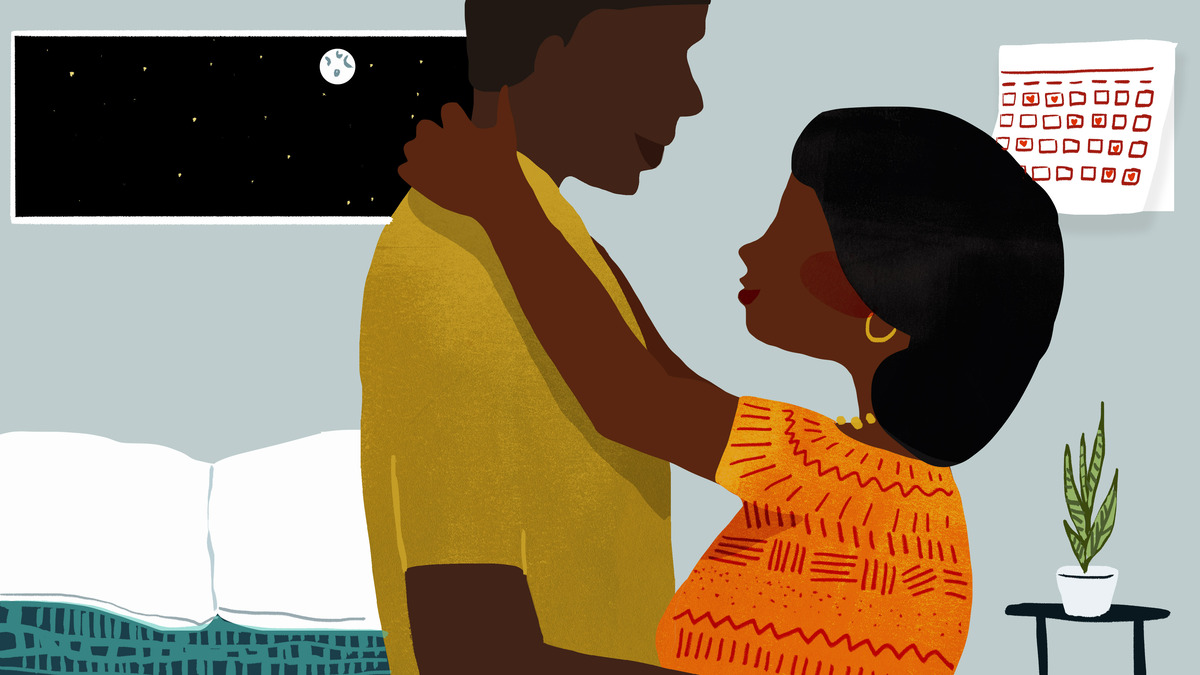 Folks in the field of family planning research are experts at discussing all sorts of uncomfortable things — teen pregnancy, abortion, maternal death. So what's weird is that there's one issue no one is really talking about, says Suzanne Bell, MPH, a doctoral student at the Johns Hopkins Bloomberg School of Public Health.

To encourage some discourse on intercourse, she teamed up with Bloomberg School professor David Bishai, a physician and health economist, to look at how contraceptive use impacts "coital frequency" among women who are married or are living with a partner. In other words, what effect does contraception have on how much couples are, um, coupling?

"These are real couples and real people. Better understanding their preferences helps us meet their needs," explains Bell, who presented their findings Wednesday at the International Conference on Family Planning in Nusa Dua, Indonesia.

Bell and Bishai analyzed survey questionnaires completed since 2005 by more than 210,000 women. The findings about the number having intercourse in the last four weeks surprised her: It was 90 percent of those using contraception versus 72 percent of those who were not.

These statistics come from 47 low- and middle-income countries, and based on how consistent the results were, Bell doesn't suspect the results would be much different anywhere in the world.

"Some countries are predisposed to having more sex," Bell says. (The top spot goes to Jordan, where 94 percent of women surveyed said they'd had sex in the previous four weeks. Benin, where just 61 percent had, was at the bottom.) And the association between contraception and intercourse frequency isn't statistically significant across the board — in Malawi, there was "just barely" a link, Bell says. There wasn't a single country in the study, however, where the numbers were reversed.

There's an obvious reason, Bell says, why couples using contraception would be spending more time in the bedroom: "It can separate sex from unwanted pregnancy."

But plenty about this link between sexual activity and contraception isn't as clear, Bell notes. Women may not be using contraception because they've have a bad experience with side effects, or they have misconceptions about what it does to their bodies. Or maybe they're not having sex because their partners are migratory workers who aren't around.

Another possibility, Bell says, is it's not the women's choice. Male partners, particularly in patriarchal societies, often have the final say. If women want to use contraception, they can only use it clandestinely. That's why, Bell says, some speculate that birth control injections that last for three months are most preferred method in sub-Saharan Africa.

So while it may be tempting for public health workers to broadcast this finding as a "use contraception, have more sex" message, Bell thinks more research is needed. If the availability of more contraception indeed leads to more sex, the next step could involve studying what kind of impact that might have on society.

"Sexual activity and intimacy are great for having healthy, happy relationships," Bell says. "Personally, I'm happier when I have more sex. I'm more pleasurable to be around."

"It's interesting to think about level of risk, and cumulative risk," Bell says. She wonders whether women not using contraception — and perhaps relying on less frequent intercourse instead — fully understand the possibilities of pregnancy.

Even in the U.S., women with unintended pregnancies report their reason for not using contraception was because they didn't think they could get pregnant," she adds.

Sounds like that's another good reason to talk about sex.

An earlier version of this post incorrectly named Mali as being where there was "just barely" a link between contraceptive use and "coital frequency." The correct country is Malawi.