Accessibility links
Puzzling Proverbs: So Why Did The Goat Go Home After It Broke A Leg? : Goats and Soda Ghana is a land of many sayings, often starring an animal. Only the meaning is not always clear. We turned to our correspondent on the ground for answers.

Puzzling Proverbs: So Why Did The Goat Go Home After It Broke A Leg?

Puzzling Proverbs: So Why Did The Goat Go Home After It Broke A Leg? 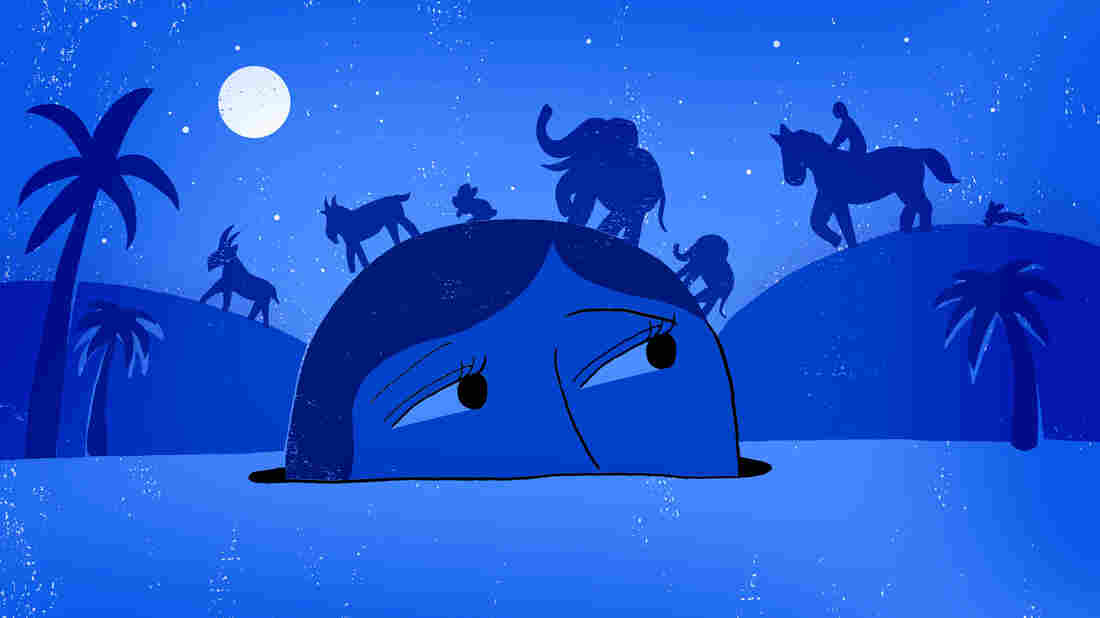 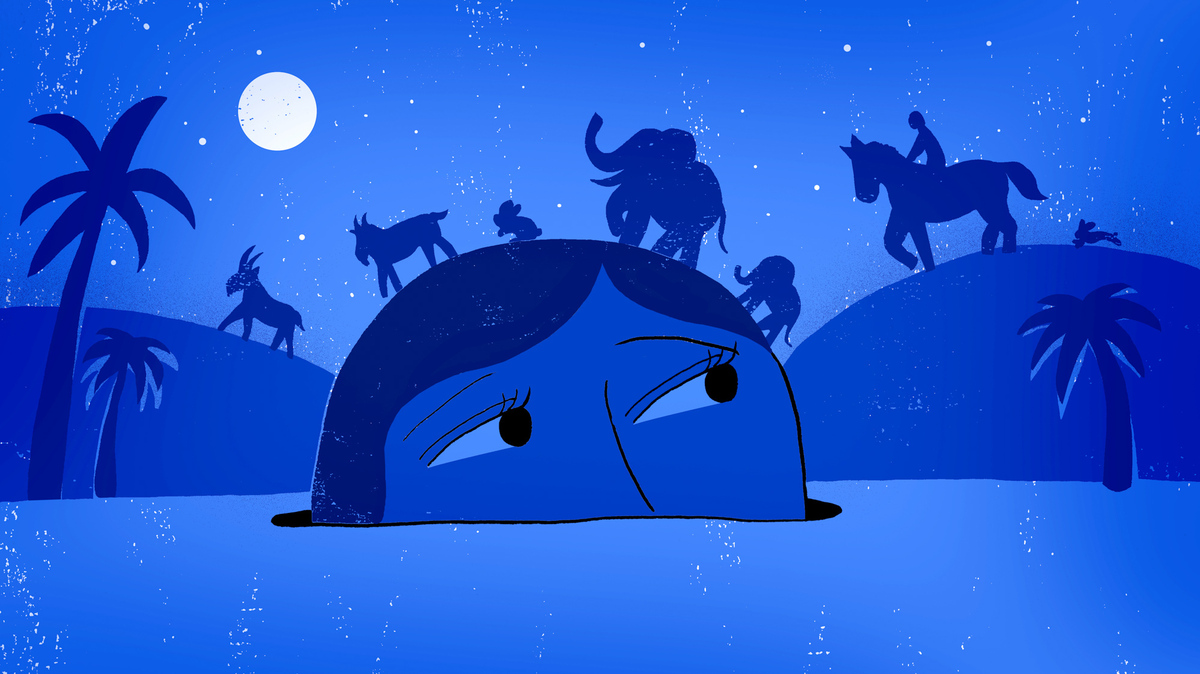 It's been a year since I began serving as a Peace Corps volunteer in northern Ghana — but some of the local lingo still eludes me. I speak a good amount of Dagbani nowadays, but I still can't figure out why everyone's been telling me recently: "You used to be the tall visitor and now you're the small villager." Is that good or bad? I mean, I haven't shrunk as far as I can tell.

And then NPR's West Africa correspondent Ofeibea Quist-Arcton asked me to explain a saying she saw on BBC's Africa's Proverb of the Day website, which said it came from Ghana: "The day the billy goat breaks its leg, it will find its way home."

So I decided to head to the experts — I asked a group of teachers at the local elementary school to give me a primer on the goat proverb and other Dagbani adages. I've included the literal English translation of each proverb, as well as the original Dagbani in italics. (Fun fact: Dagbani is written using a Latin script, just like English, although some characters may not look familiar — and you can learn more about how it's pronounced here).

Explanation: Despite a person's attempts to domesticate and control a billy goat, only once a billy goat is harmed by its own actions will it go home. This goes for humans too — no matter how much advice you give a friend or family member, only once that person suffers from his or her actions will he or she come home and listen to you.

Explanation: An important visitor should respect the modest villager — the latter is the one who knows the ins and outs of the community.

Explanation: Dawadawa is a nutritious and delicious yellow powder made from African locust beans. It can be mixed into porridge or fried into hush-puppies. A responsible kid with hands that are clean enough to mix dawadawa is clearly trustworthy and wise — perhaps even wise enough to advise the elders.

Proverb: The one that rides a horse does not know that the earth is hot (Nŋuni bari wɔhu bi mi ni tiŋ tula).

Explanation: Donkeys are mean, ill-mannered animals. If they had horns, they'd cause some serious damage. Some humans are mean and ill-mannered as well, which is why God didn't give us laser vision. So if you say this proverb to someone, you're basically saying "stop being such an..." Well, you know.

Explanation: A man who's done something bad eavesdrops and listens more carefully in order to hear what is being said of him.

Explanation: When a catastrophe happens, we must be vigilant and take care of ourselves.

Proverb: The one making the road will not notice that it is crooked (Nŋin maandi sɔli bi mi di gɔŋbu saha).

Explanation: It's difficult to see your own mistakes because you're too close to your work.

Explanation: I'm as lost on this one as you are.