Accessibility links
There Are Many Good Ways To Mark #InternationalWomensDay — And Some Not So Good Ways : Goats and Soda A Mumbai eatery is giving discounts to women who wear very high heels. Cops in a Russian city are pulling over female drivers to hand them roses.

How Not To Celebrate #InternationalWomensDay

How Not To Celebrate #InternationalWomensDay 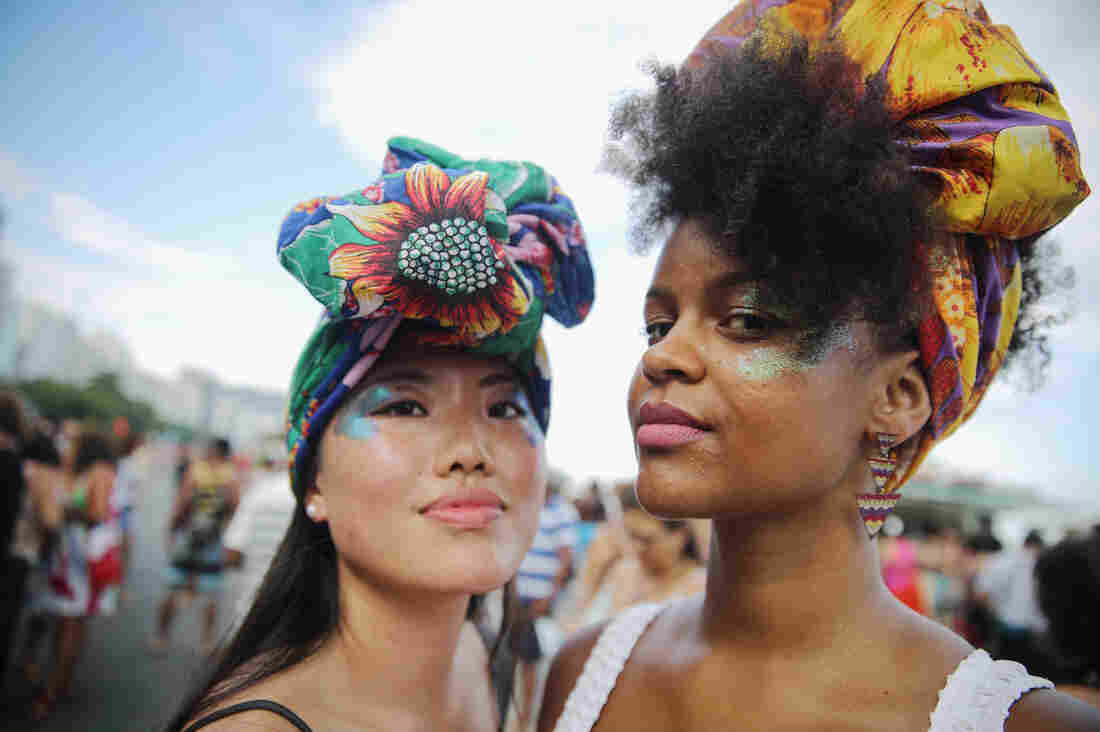 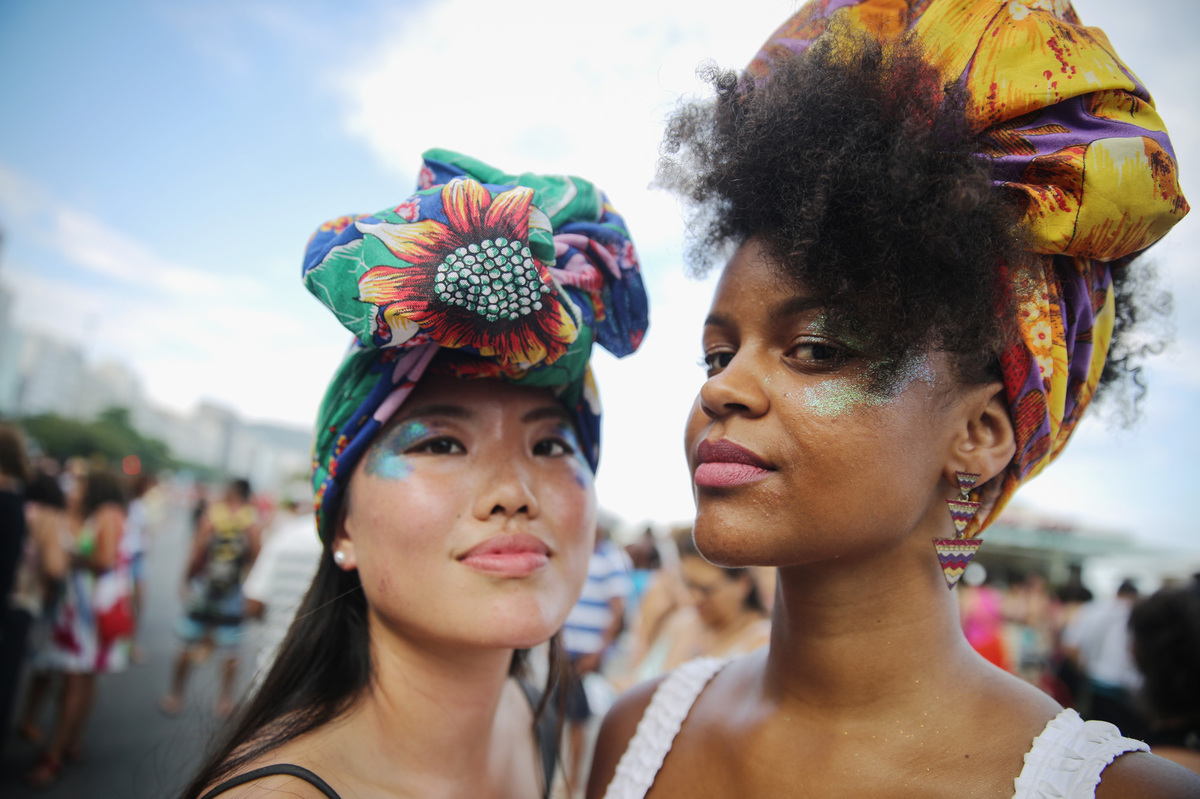 How can you tell it's International Women's Day? There's something in the air. Actually, it's an Air India flight that's returning from San Francisco to New Delhi after setting the record over the weekend for the longest distance trip ever recorded with an all-female crew — covering some 7,600 miles in 18 hours.

People around the world are finding imaginative ways to highlight this year's theme, #PledgeForParity. It's a nod to the fact that the World Economic Forum predicts we're still about a century away from closing the gender gap. As the ONE Campaign's just-released Poverty is Sexist Report proclaims, "Nowhere on earth do women have as many opportunities as men."

But some of the ways folks have decided to mark International Women's Day have decidedly missed the mark.

If you've seen any examples of good or not-so-good ways to celebrate International Women's Day, let us know in the comments below or tweet us at @NPRGoatsandSoda