Accessibility links
5 Facts About Poet Warsan Shire, Whose Words Are Recited In Beyonce's 'Lemonade' Visual Album : Goats and Soda Queen Bey reads some of Warsan Shire's writings about love and loss. The young poet also tells stories about refugees and immigrants from Africa, where she was born.

Beyonce's 'Lemonade' Turns A Somali-Brit Poet Into A Global Star

Beyonce's 'Lemonade' Turns A Somali-Brit Poet Into A Global Star 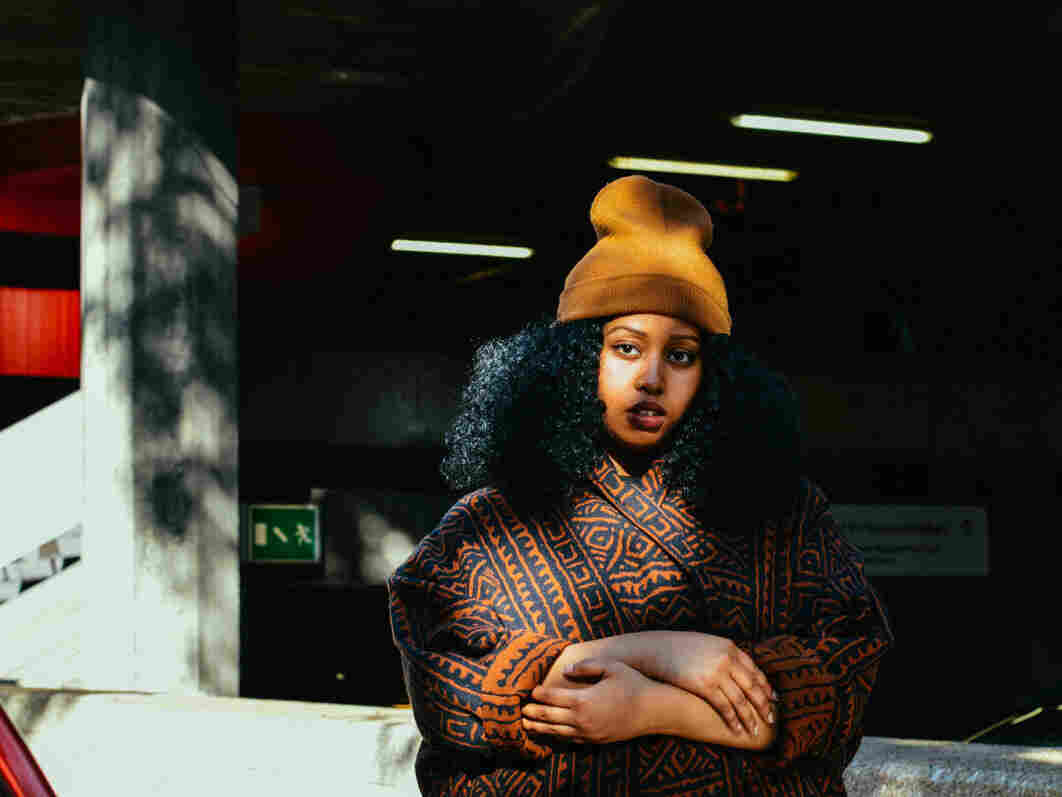 "You have to understand / that no one puts their children in a boat / unless the water is safer than land," wrote Warsan Shire in a poem about the refugee crisis. Courtesy of Amaal Said hide caption 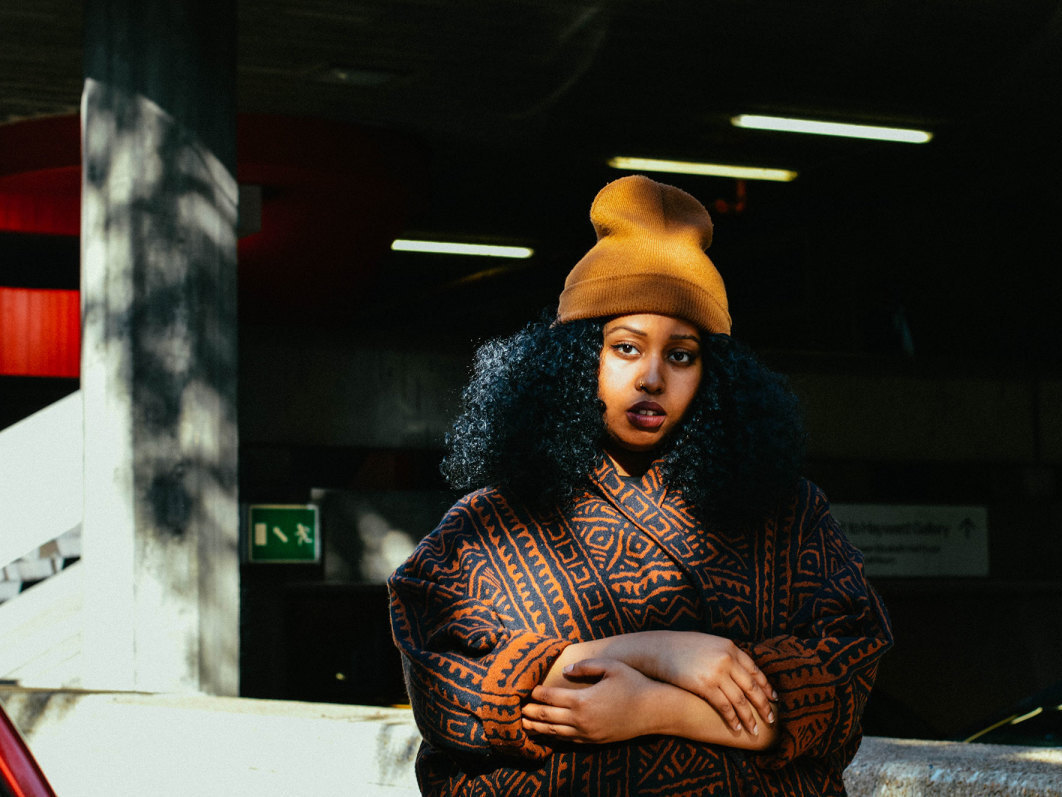 "You have to understand / that no one puts their children in a boat / unless the water is safer than land," wrote Warsan Shire in a poem about the refugee crisis.

So now we know who Beyonce's favorite poet is: 27-year-old Somali-Brit Warsan Shire.

Shire's poetry was heard 'round the world last Saturday in Lemonade, Beyonce's latest album, dropped on HBO in the form of a 1-hour special — a sweeping series of songs and videos that look at romance, rage and redemption. Between the glossy cinematography and, of course, the music, Queen Bey recited excerpts of Shire's works, launching the artist into the global spotlight:

Shire doesn't just write about love, loss and infidelity. The poet also muses on many of the issues we cover on Goats and Soda: violence against women ("To my daughter I will say / 'when the men come, set yourself on fire' "), refugees ("You have to understand / that no one puts their children in a boat / unless the water is safer than land"), war and the African diaspora. Here are five key facts about Warsan Shire:

1. Shire has deep ties to both Africa and the U.K. She was born to Somali parents in Kenya and moved to England with her family when she was a year old. She grew up in the multicultural borough of Brent in London. Her poetry reflects her roots, covering immigration, womanhood, identity and a life she's never lived in Somalia, which she visited for the first time just a few years ago. "Anyone I was introduced to would point to the ground and say 'dhulkaan waa dhulkaaga': this land is your land," she said in an interview with the blog Araweelo Abroad in 2015.

3. Friends and family are her inspiration. "My relatives and my friends and my mother's friends have experienced things that you can't imagine," she said in a 2013 interview with the blog Africa In Words. "You don't know what they've been victims of, or what they've done to other people." And they count on Shire to share their experiences. "They'll tell me, 'I have a new story for you,' and I'll get my Dictaphone and record it, so I can stay as true as possible to the story before I make it into a poem," she said.

4. She loves Somali proverbs. The title of her first published collection of poetry, Teaching My Mother How to Give Birth — some of which was read by Beyonce in "Lemonade" — is the English translation of a Somali proverb. "My mother literally learnt how to mother, how to sacrifice, how to grow up, how to be alone, through me," said Shire of the title in a 2012 interview.

5. When modern tragedies strike, her poetry offers solace. Her poem "What They Did Yesterday Afternoon" was shared widely across blogs and social media in the aftermath of the Paris attacks in November 2015: "later that night / I held an atlas in my lap / Ran my fingers across the whole world / And whispered / Where does it hurt? / It answered / everywhere / everywhere / everywhere."

And what does she think of her poetry playing a part in "Lemonade"? Just yesterday, she broke her silence on Twitter, tweeting a link to the album along with this message: "yosra i hope you're proud of us." Yosra El-Essawy was a friend and Beyonce's tour photographer; she passed away from cancer in 2014.

Shire is slated to publish a new poetry collection, Extreme Girlhood, this fall.