Accessibility links
When The Teacher Shamed A 3-Year-Old For Taking Off Her Clothes, The Mom Rebuked The Teacher : Goats and Soda The little girl did something lots of kids do. She took her clothes off. The teacher acted as if the child had ruined her life. The Gaza Strip mother found the courage to rebuke the teacher. 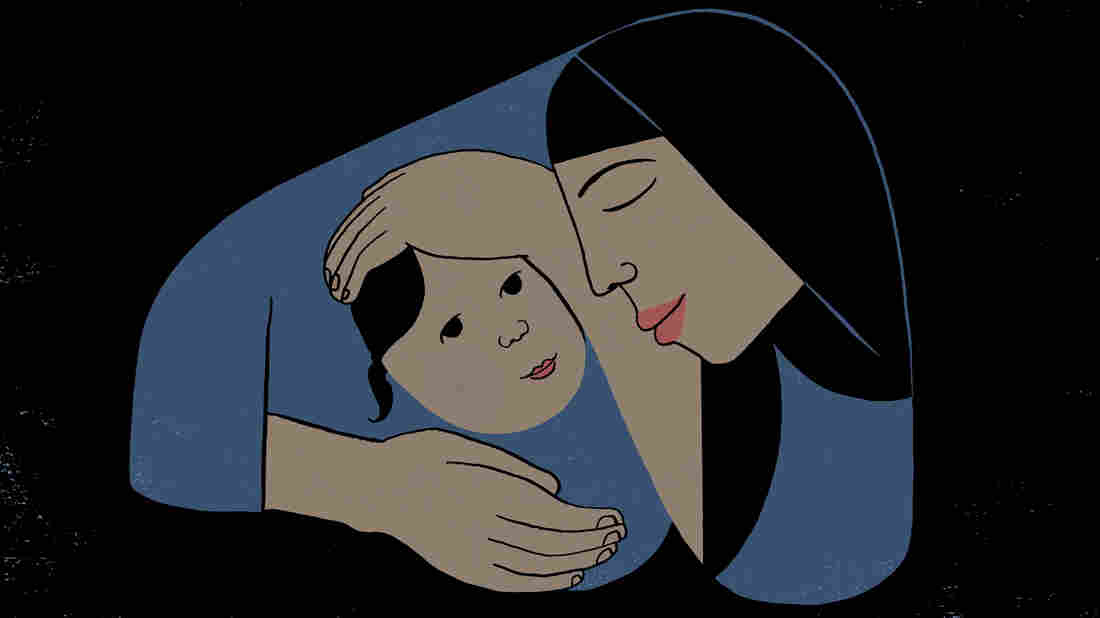 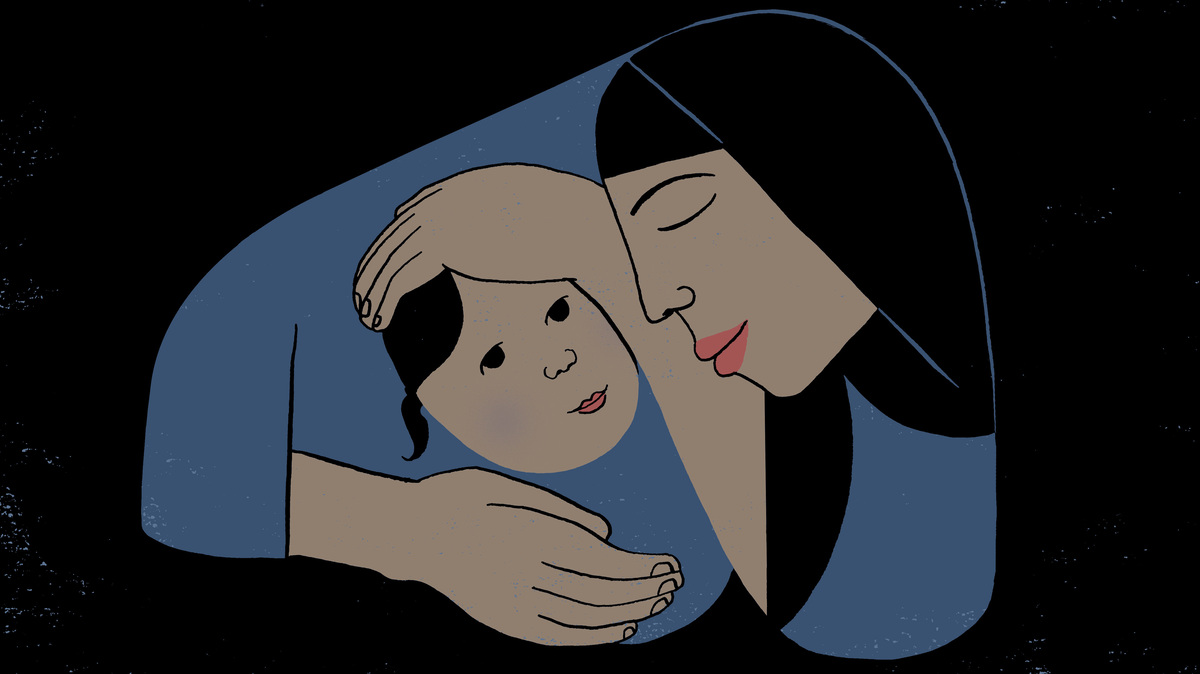 Shahd Al-Swerki still lives in the place she was born: that crowded rectangle of land along the Mediterranean called the Gaza Strip. Swerki knew she wanted to raise her children differently than she had been raised in the conservative Palestinian society. Especially her first child, a girl.

"My father made me lose a chance to travel to Italy when I was 14," says Swerki, now 26. "Although my father allowed my two brothers to travel, to Turkey and Germany to continue their studies."

Her father said no to her teenage dream to see the world because in his view, girls always need the watchful eye of a family member. When she became a mother, Swerki wanted to give her daughter freedom to see the world, but even more, freedom in daily life at home.

And she had one very specific goal in mind. She wanted to free her daughter from the traditions of shame and secrecy about bodies and sexual development.

"When I was a child, I always wanted to know how bodies of boys in the class looked. How a mother got pregnant. Those questions," she remembers.

Her mother mostly brushed her off, and her high school sex-ed teacher skipped the page about getting your period.

"She refused to explain it. She said your mother will tell you," Swerki says.

Iyad Al-Kronz, a consultant to NGOs on youth and women in Gaza, says men and women are raised to view their bodies differently.

Swerki and her husband took a different approach. As new parents, they read about child development in books and on the Internet. They swapped tips with friends on age-appropriate answers to questions about sex, They let their young daughter wear short skirts if she wanted to, even though some in Gaza frowned.

Swerki thought she was on track to carve some breathing room for her child in her conservative culture. Then one day her daughter's preschool teacher called. She told Swerki to come to school right away.

"As any mother, I went there, expecting the worst," Swerki says.

"The teacher, she went doing something out of the class. She left the kids there alone. And when she came back, she found my daughter naked."

There were no allegations of touching or abuse. The little girl told her teacher she had taken off her clothes because two little boys had asked her to show them what her body looked like.

Swerki saw it as unsurprising behavior for a 3-year-old. But the teacher, Swerki says, reacted as if the girl had ruined her future.

And even though she didn't want to, Swerki panicked.

"She gave me the feeling my daughter is a bad daughter."

Despite her determination to make her own family life different than her childhood, Swerki felt so stressed by shame at this point she couldn't focus at work.

"I don't know, maybe due to, family issues, maybe due to the situation here in Gaza, sometimes people oblige you to think in a certain way," Swerki says.

Hasan Zeyada, a psychologist who works in a community mental health clinic in Gaza, says people in the conservative Muslim society tend toward an "external locus of control" — which means believing your future is determined by outside forces you cannot control.

"We always think of how others will perceive us and what they will say about us," Zeyada says. "Anything against the cultural moral standard will produce a feeling of shame."

It's a source of stress particularly for women in Gaza, he says, as the honor of a wife, daughter, mother or sister reflects on the family.

Suad Lubbad, who trains teachers in early childhood education for a program run by the aid organization ANERA in Gaza, says many lack knowledge about child development, children's rights or psychological issues.

"I've found they don't know much about children," she says.

Preschool teachers in Gaza are also low-paid and underappreciated, she says.

Swerki has a college degree and is part of a generation of Gazans more educated and connected to the rest of the world than any previous generation, despite severe Israeli and Egyptian restrictions on travel. She works for a development organization. She sought out a therapist to help her hold on to the approach to child rearing she wanted to pursue.

After a few days, Swerki went back to speak to the teacher again. This time, she was angry.

"I told her you are mistaken, if you are a real teacher, you would know that this is normal, and you would deal with kids in a better way. And also if you were a real teacher you wouldn't leave kids alone in the class and went out to talk or to chat. So it's your mistake, not my daughter's mistake."

For her, it was a moment of triumph, a return to her own values. And she vowed to be stronger in the future.

"I will never allow anyone to control my reactions and feelings towards any incident happening to my daughter. To my husband. To me. To my life."

But her story doesn't stop there. This will not be an easy resolution to keep in a small, crowded place where even as an adult relatives watch how your behavior affects the family's reputation.

For example, Swerki covers her hair out of respect for tradition but wears pants in public, which few women do. One of her aunts phones Swerki's father to report this when she spots Swerki on the street in pants. Out of respect, Swercki does not bawl out her aunt.

She and her husband did break the tradition of living in his family home to renovate a large apartment in a different neighborhood. One of Swerki's biggest motivations was to give her daughter a room of her own.

Swerki's struggle to honor conflicting values is a challenge. But the experience of "teetering between two imperatives" is what drives cultural change, says writer Yuval Harari in his best-selling book Sapiens: A Brief History of Humankind.

Swerki teeters. She has set her childhood dreams at the feet of her daughter. She says loves Gaza too much to leave. Even though it is a difficult love — what Harari calls "cognitive dissonance."