Accessibility links
Why 'Feminism' Is Still A Dirty Word In Many Countries : Goats and Soda Our hashtag #FeminismInMyCountry trended in South Korea, a country reeling from recent attacks on women. Hear what they — and people in other countries — have to say.

A Rallying Cry, A Dirty Word: People Around The World Talk About 'Feminism'

A Rallying Cry, A Dirty Word: People Around The World Talk About 'Feminism' 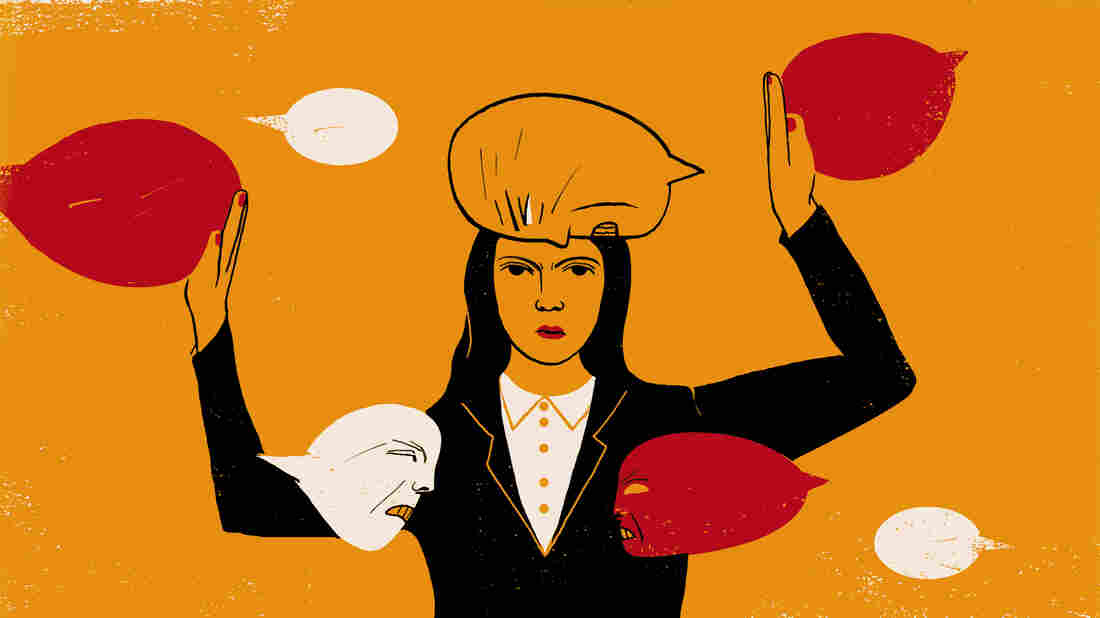 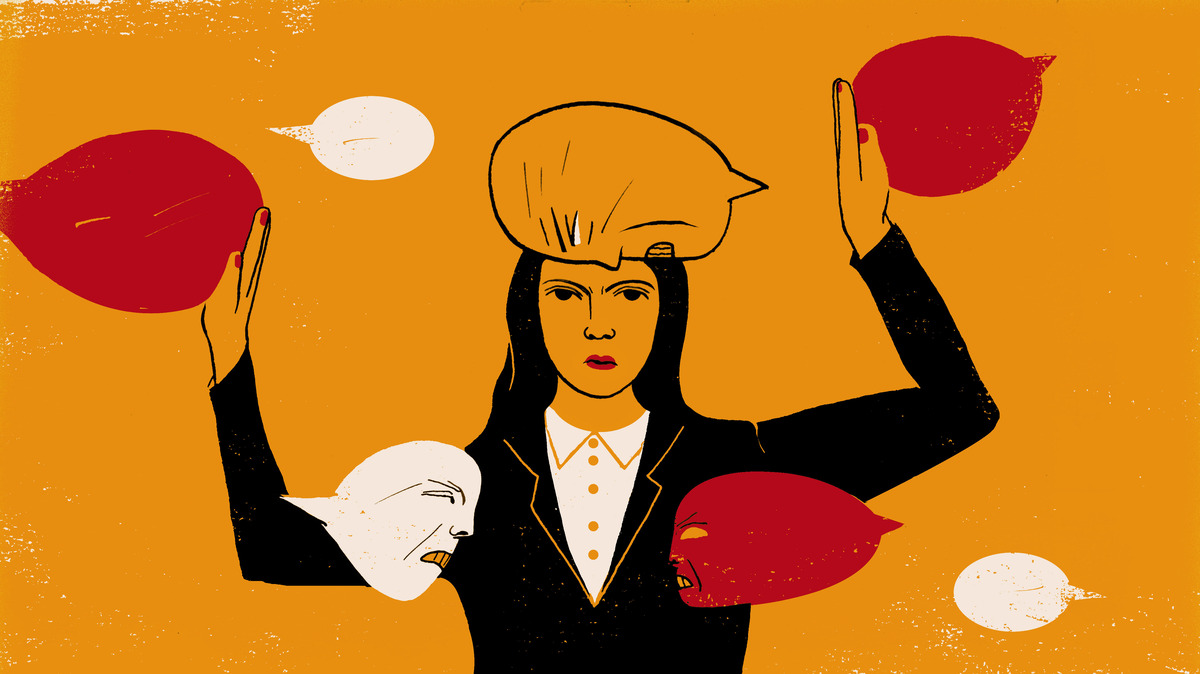 Last week, we asked a question: What does it mean to be a "feminist" in your country? How do your belief systems and cultural traditions shape your view of how a woman should exercise her rights?

Goats and Soda received hundreds of replies with the hashtag #FeminismInMyCountry. Men and women from Portugal to Tanzania not only answered our question but offered their view of how girls and women still suffer from discrimination, prejudice and stereotyping.

Invisibilia: No One Thought This All-Woman's Debate Team Could Crush It

The hashtag particularly struck a chord in South Korea, where citizens are reeling from two incidents concerning women: Last month, a woman was out of a job after wearing a T-shirt that said "Girls Do Not Need A Prince." And in May, a woman was stabbed to death by a man who said he did it because he "hated women for belittling him."

From the responses, it's clear that the debate over the meaning of the word "feminism" is a global conversation. And that in many places, as NPR's Greg Warner discovered in Rwanda, feminism is considered a dirty word.

One woman in South Korea said that people in her country think a "feminist" is an "antisocial, unattractive woman who's unlovable by men." And in Tanzania, a woman shared that although "feminist" means "empowerment" to her, the term is a mere "title" that carries little weight in society. Despite being an aircraft mechanic, she said men viewed her as a "weak, attractive being."

Tanzania: "Men still view me as a weak, attractive being"

I am an aircraft mechanic. Being a feminist means empowering women — but in my country, Tanzania, the term doesn't have meaning to society. It's merely a title. At work, men still view and treat me as a weak attractive being. So for me, my country has not really embraced the idea of feminism. -Hawa Nzota

United States: "This isn't that hard"

This isn't hard, people. Feminism means women have the same agency as men to body autonomy, to equal wages. It means men shouldn't be called "weak" for expressing emotion. It means women are considered just as capable as men. It means men are allowed to nurture. This isn't that hard. Why do we act like this is radical? -Jessica Tonn

United States: "I'm raising my sons to be feminists"

I'm from Oregon. Feminism is still a bad word in my country, as it is perceived to mean that we hate men. I'm raising my sons to be feminists, to help break the cycle. -Heather Novickis

United States: "Many stereotypes surround those who consider themselves feminists"

This is a photo of me and my mother from 1990. It is my mother's strength and experiences that have fostered my own personal beliefs about women. She encouraged my sister and me to pursue our dreams and worked tirelessly to provide opportunities for us. I myself am a proud feminist. Women should have access to same opportunities that men do.

But in the States, feminism is a dirty word. Many stereotypes surround those who consider themselves feminists. Many view feminists as hating all men, being selfish and inconsiderate, against wanting families and hating those who want to stay-at-home to raise their children. Not only are these stereotypes untrue, they hinder future progress in our country. -Marshal Neal Fettro

Portugal: "What are you complaining about?"

In Portugal feminism is seen as men hating. Men say - what are you complaining about? Things are better than ever... #FeminismInmyCountry

"no means no" ad could not be held in subway because Seoul metro viewed it as misandric #Korea #feminisminmycountry pic.twitter.com/Saf70OIUHS

South Korea: "The word is rejected by women"

Even the word #feminism is rejected by women in S.Korea. Antisocial, unattractive woman who's unlovable by men. #feminisminmycountry

South Korea: "I have to worry about getting fired"

Poland: "[It] means to fight for equal and basic rights"

#FeminismInMyCountry Being nowadays Pole+feminist means to fight for being treated as equal and for basic rights. pic.twitter.com/gpWz6acd6E

It's not too late to share your story. What does it mean to be a "feminist" in your country? Tell us in a comment below or post it on social media with the hashtag #FeminismInMyCountry.