Accessibility links
When The U.S. Pledges $4.3 Billion To The Global Fund, What Does That Buy? : Goats and Soda The Fund was created in 2002 to address the AIDS, TB and malaria epidemics. What is its track record?

Why The U.S. Is Pledging $4.3 Billion To The Global Fund

Why The U.S. Is Pledging $4.3 Billion To The Global Fund 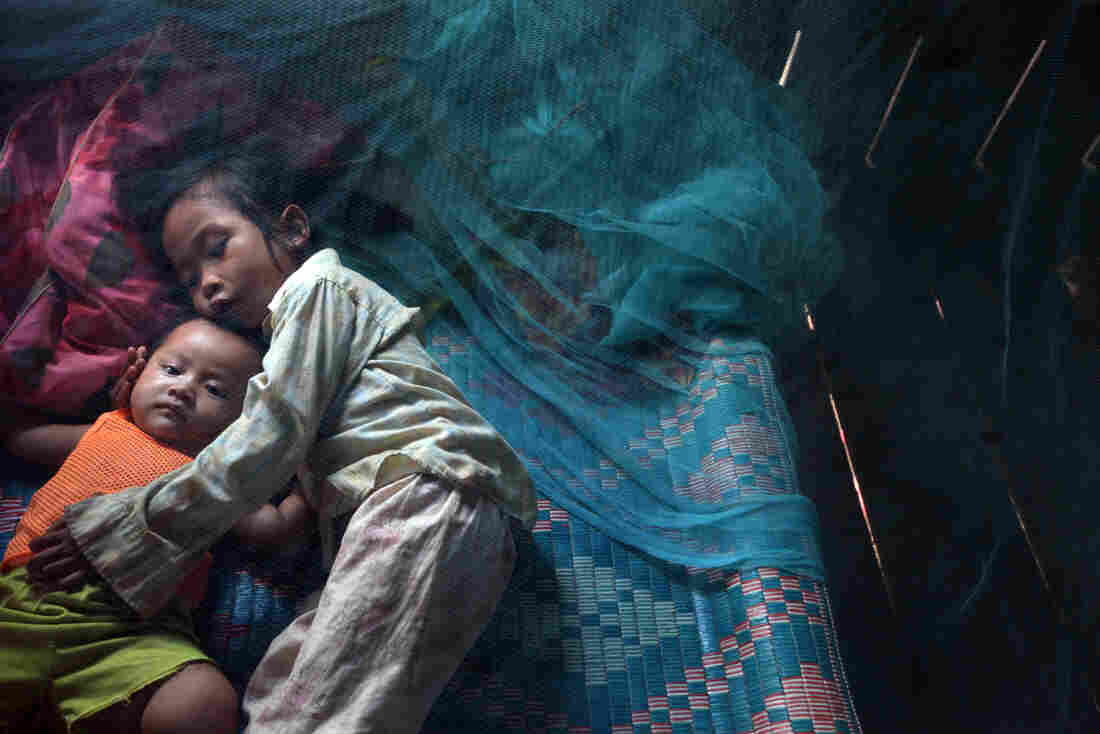 Two siblings in Cambodia rest under a bed net, which protects them from being bitten by malaria-carrying mosquitoes. Paula Bronstein/Getty Images hide caption 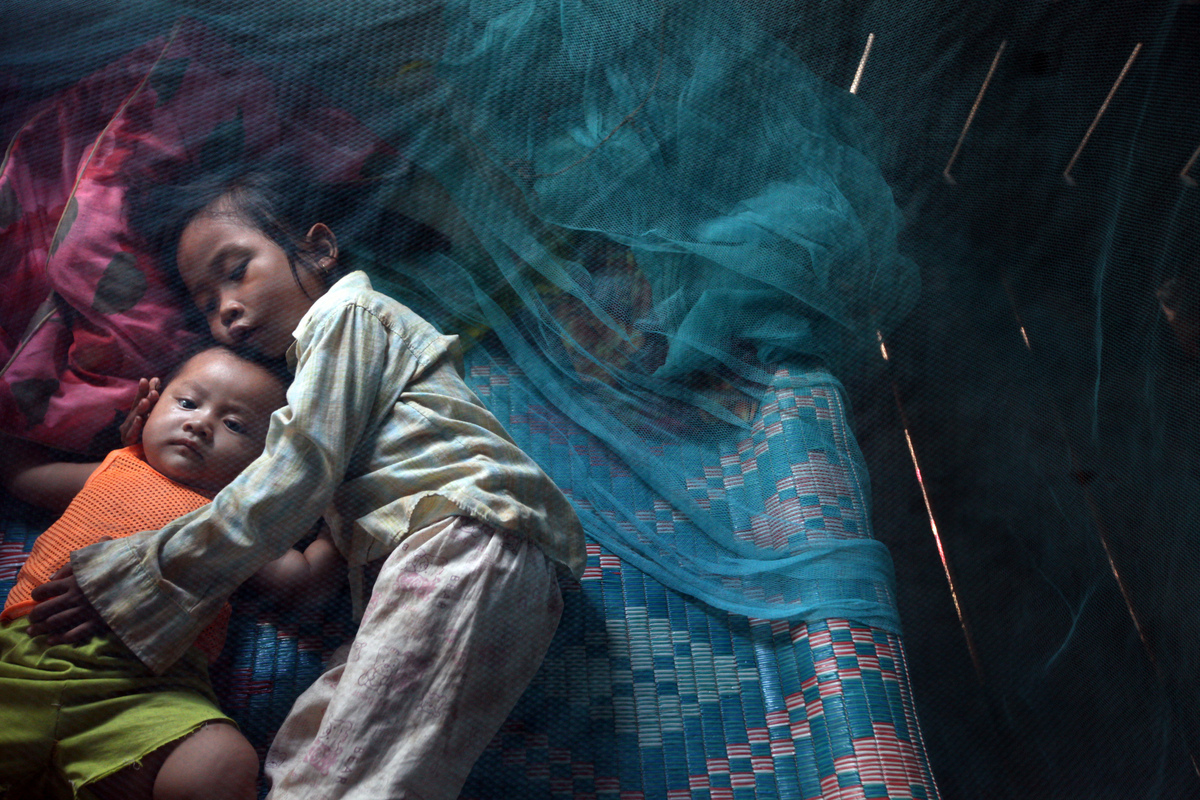 Two siblings in Cambodia rest under a bed net, which protects them from being bitten by malaria-carrying mosquitoes.

The U.S. has pledged up to $4.3 billion to the Global Fund to Fight AIDS, Tuberculosis and Malaria over the next three years. The question is, will it actually make an impact?

If previous data is any indication, the answer is yes. "The Global Fund has a good track record in terms of impact achieved and funding distributed," says Josh Michaud, associate director of global health at the Kaiser Family Foundation, a nonpartisan health policy research group.

Meet The Repo Man For Global Health: Skim Off A Grant, He'll Make You Pay

The Fund was created in 2002 to address the AIDS, TB and malaria epidemics, which claimed 4 million lives that year alone, mostly in poor countries.

With money raised from both the private and public sector, the Fund gives grants to local NGOs and programs that provide interventions such as bed nets to protect against malaria-carrying mosquitoes or the daily pills that keeps HIV in check. The Fund invests in more than 400 projects in 100 countries, mostly in sub-Saharan Africa and Southeast Asia.

What makes the Fund different from, let's say, the World Bank or governments that give aid, is that local NGOs are part of the governing body, says Michaud. That means they have a bigger say in how money is disbursed on the ground.

Earlier this month, the Fund released its annual report, which draws on data from UNAIDS, other research groups and its own reporting. The report paints a dramatic picture of the world's efforts to tackle the three diseases in the past 14 years — and shows that progress has been made:

Tomorrow, the Fund will hold its fifth replenishment conference. Global leaders from the public and private sector will come together in Montreal to decide how much to give the Fund from 2017 to 2019. The Fund hopes to raise $13 billion, which it estimates would save 8 million lives and avert up to 300 million new infections across the three diseases.

It's a lot of money — and that's why the Global Fund should work even harder to quantify its impact, says Amanda Glassman, director of global health policy at the Center for Global Development, a think tank.

Her big issue with the Fund is that some of its numbers are fuzzy. She cites the TB figures as an example: "The Fund supposedly says governments have completed high rounds of treatment. But we're starting to see a lot of multi-drug-resistant TB, which suggests retention isn't as good as the data suggests."

"We would like to see more accountability between the funds disbursed and what's happening on the ground," she adds.